After last year predicting this wouldn’t happen, BMW Australia has confirmed that the baby M2 has finally ousted the M3 as its top-selling M division model – and it has started begging Munich for an even higher allocation of the entry sports coupe model for 2017.

Last year BMW Australia had secured 300 M2s from factory following its April local launch, but only one month later huge demand saw global headquarters add another 100 units for our market. This year the annual allocation is 550 units – but local execs still want more.

BMW Australia sold 171 M2s in the first four months of 2017, with 25 per cent Pure Editions for $89,900 (plus on-road costs) with manual gearbox, and the remainder $99,900 dual-clutch transmission versions – bar a couple of per cent who opted for the top-spec manual. 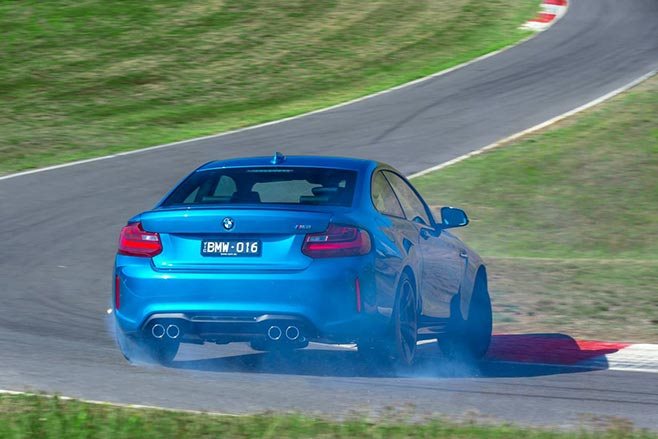 Over the same period this year the M3 dropped by almost one-third, from 157 to 112 sales, while M4 volume almost halved, falling from 112 to 58 units from January to April this year – although the M4 GTS alone topped up that figure by 16 units so far in 2017. No doubt BMW Australia is hoping the cheaper M3 and M4 Pure Editions will reverse the slide.

Illuminating the M2’s rise, last year 390 were sold versus 459 M3s, while this year the baby M-car has added 50 per cent to the year-to-date total of its long-time best-selling brother. 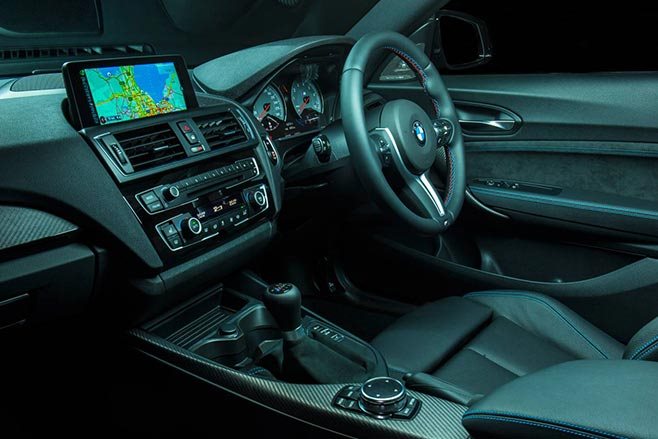 “For this year we’re talking about 550 [units of M2 allocated] but we’re pushing for additional allocation as well,” he exclusively told MOTOR.

“The demand is still there. It’s basically the M car guys here want to continually up it because there’s demand that dictates there is potential beyond 550 units.” 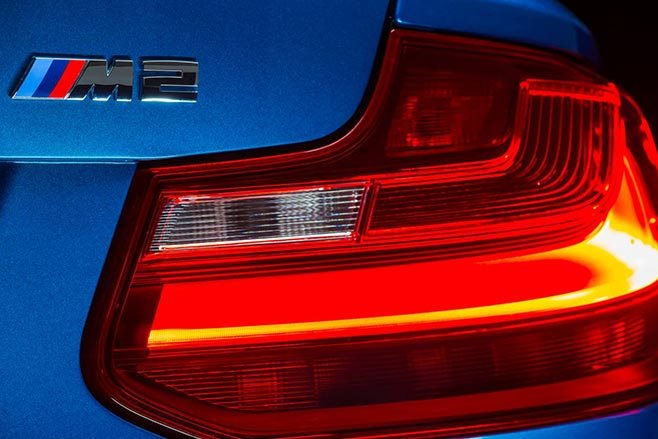 Even beyond its own stable, the baby Beemer has been hounding at other entry-level performance division rivals. From January to April this year, Mercedes-AMG shifted 214 A45s – just 43 sales ahead of the M2 – while Audi Sport has moved only 75 RS3 hatchbacks, but it will soon be bolstered by the addition of the sedan next month.

Add in 240 units of CLA45 – AMG’s top-selling four-potter – and another 100 sales of GLA45, and the cumulative total of sub-$100,000 German performance models sold in the first four months of this year is exactly 800 units all told.

By comparison, Subaru sold 804 units of WRX and WRX STi over the same period. Oh, how times are changing.