Take a look at what's in the mag this month

Twenty-sixteen is turning out to be a vintage year in performance cars with barely a month passing without another big release - here's what we got up to this month.

Don't forget you can purchase MOTOR in digital form for Apple or Zinio.

Our cover story is the hot new BMW M2, with our European correspondent Georg Kacher behind the wheel on road and track in California. 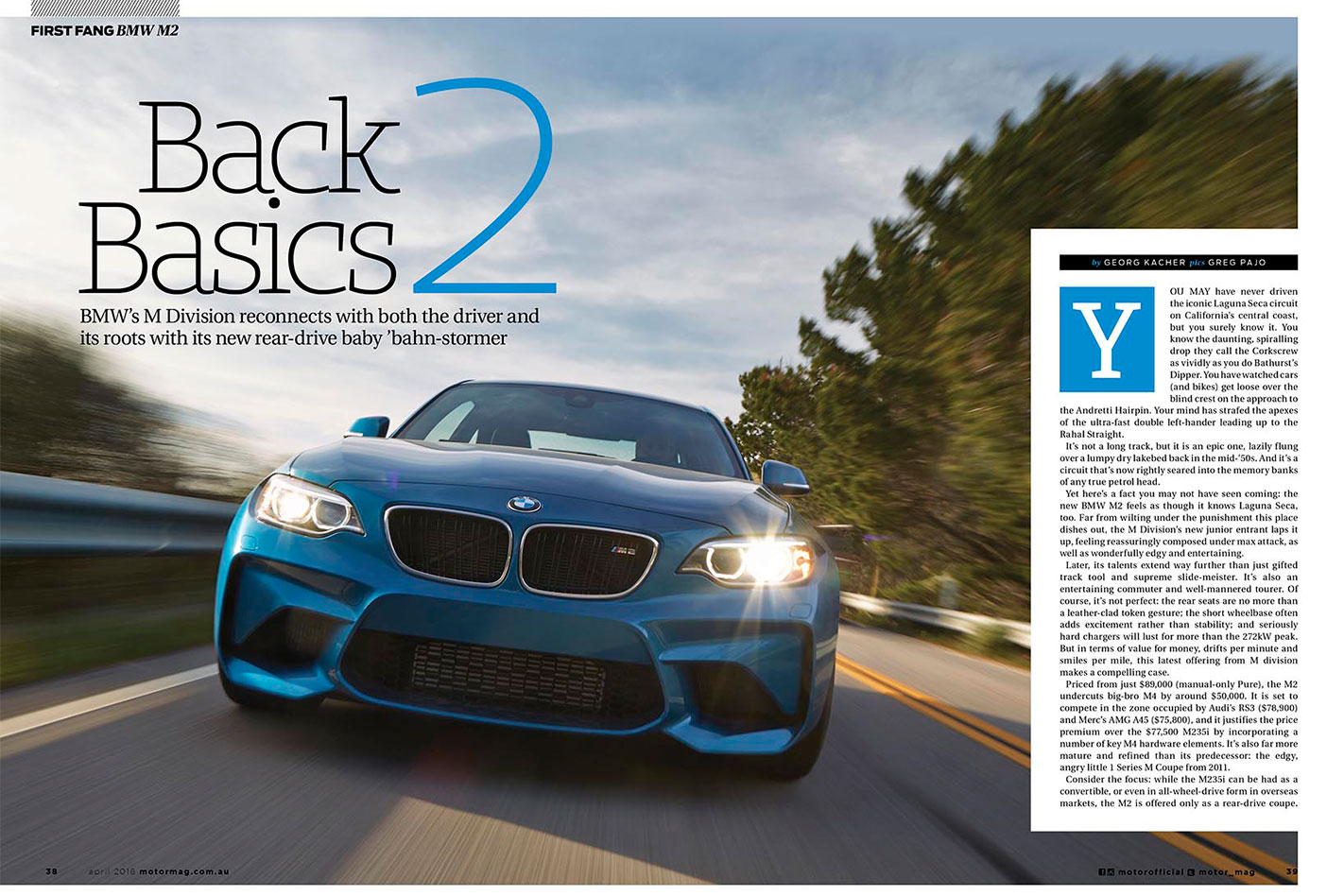 In our first drives section we have Porsche's new turbocharged 911 Carrera and 911 Turbo (confused yet?) as well as the Lamborghini Huracan Spyder and our first local steer of Ford's Mustang. 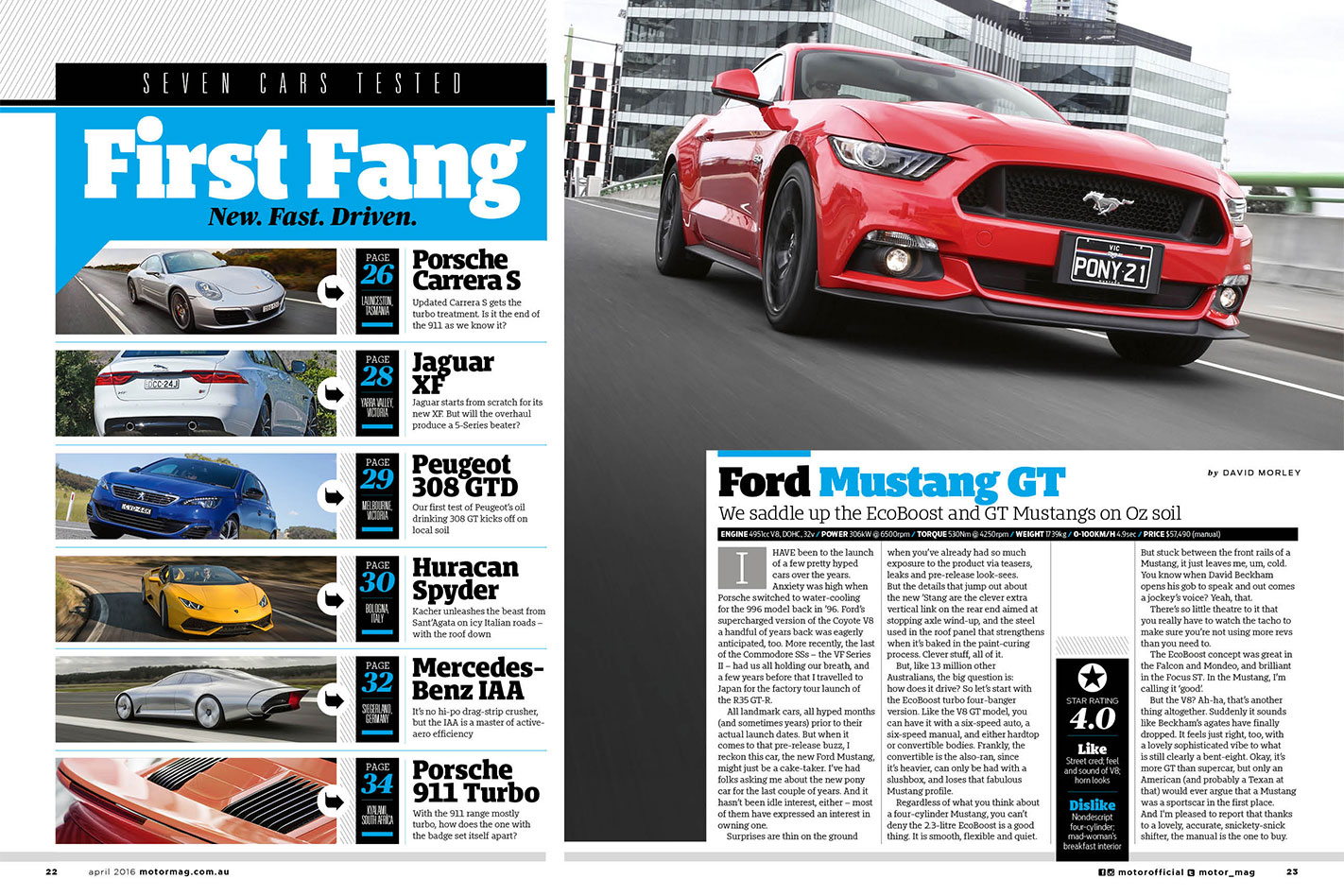 Muscle cars, who builds 'em best? With the Mustang arrived on local shores, we pit it against the hottest local effort to see how it stacks up. 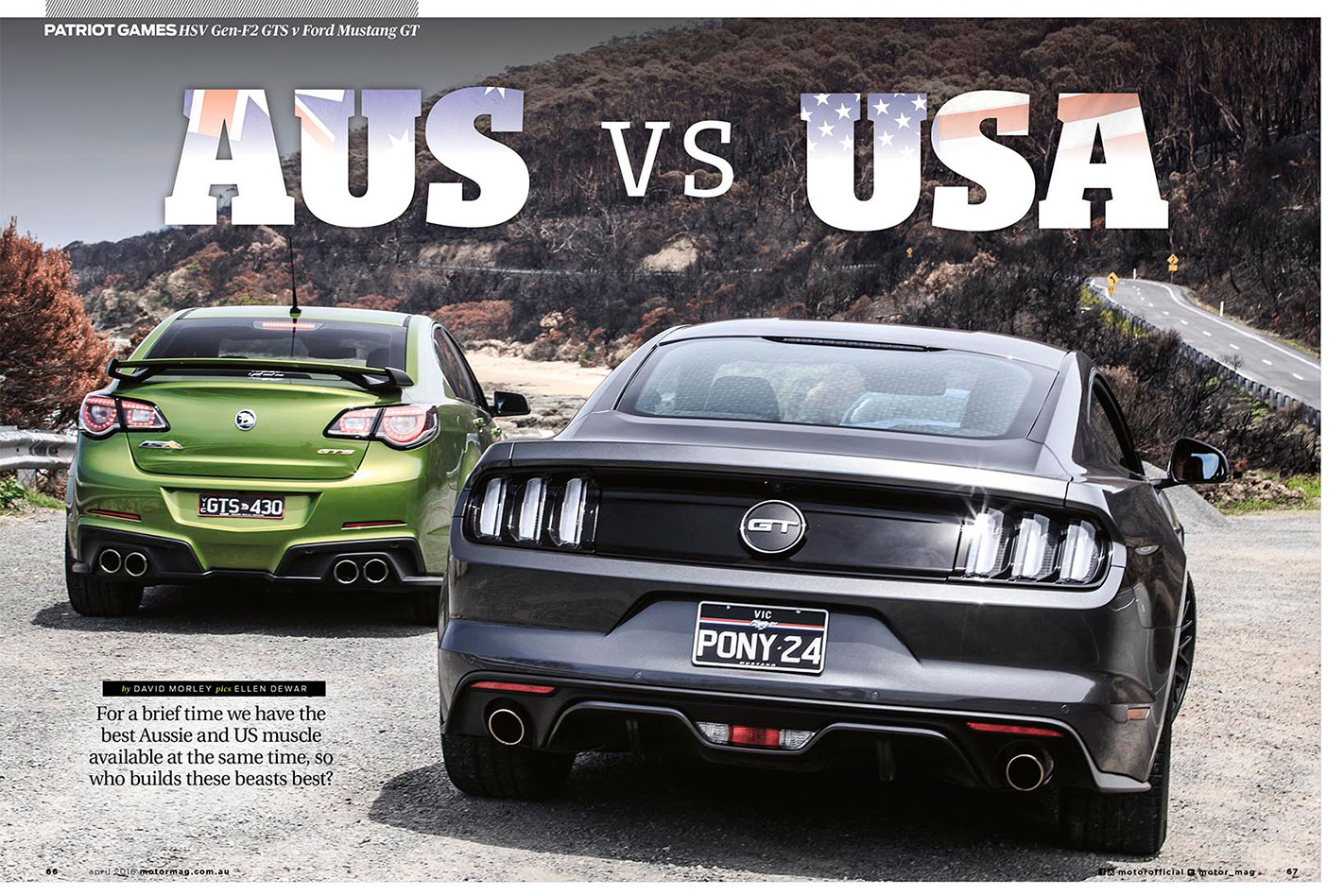 It's one of motoring's hottest rivalries, but with the Lancer Evo Final Edition it's the last time these rally rockets will face off. Can either face up to the new wave of Euro hot hatches, though? 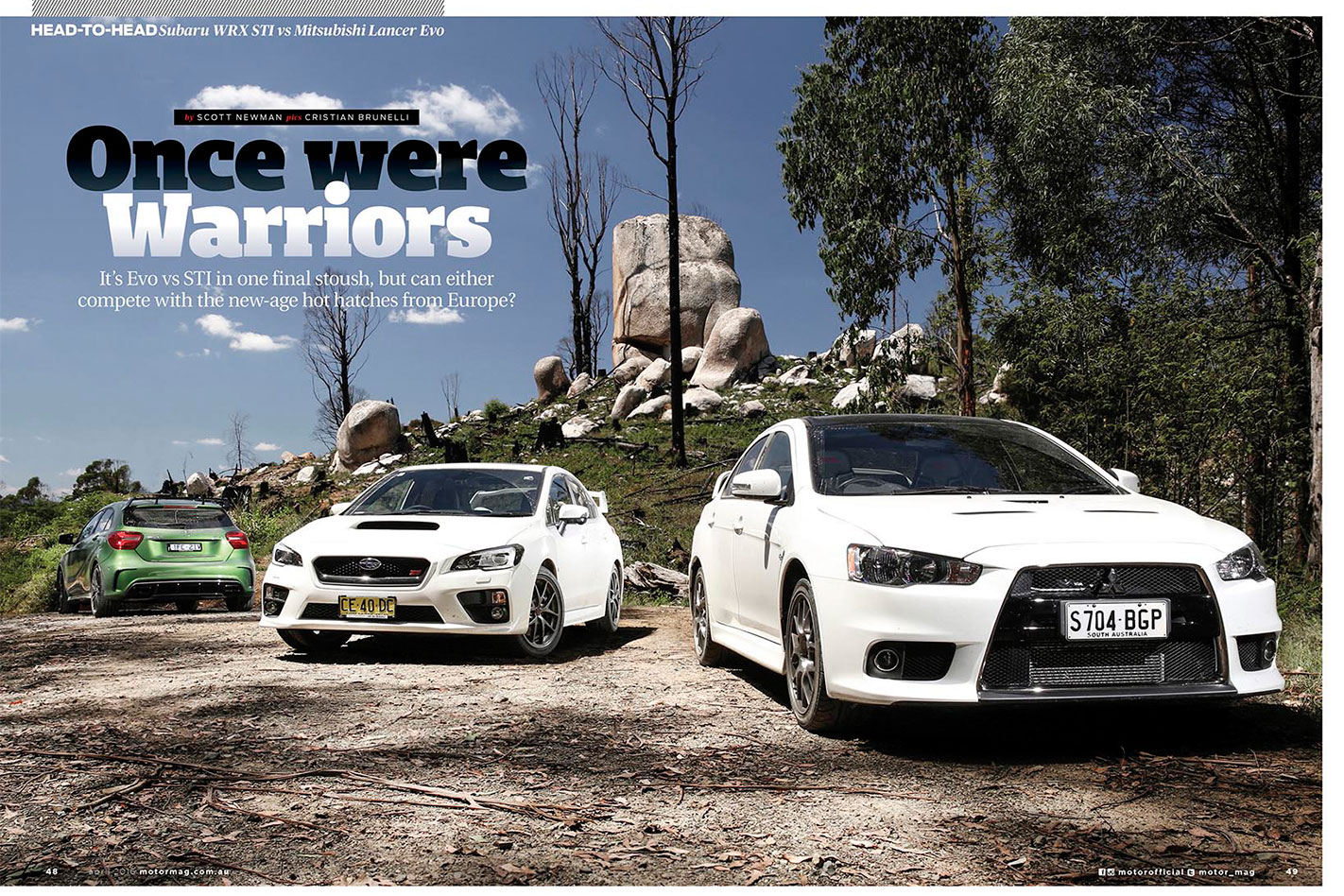 To best test an eccentric British car we needed an equally eccentric journo - step forward Mr Paul Cockburn who delivers his verdict on the Morgan 3-Wheeler. 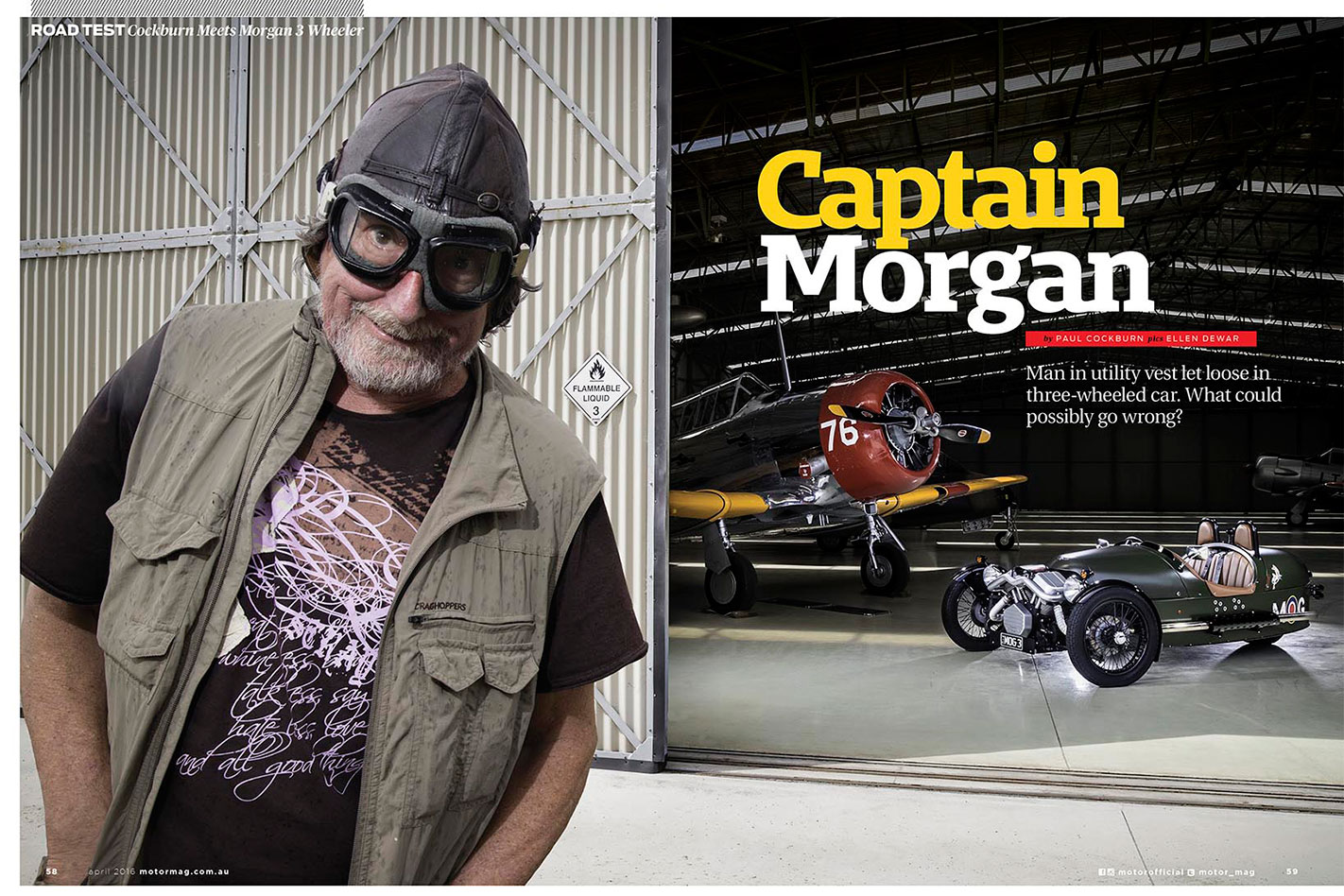 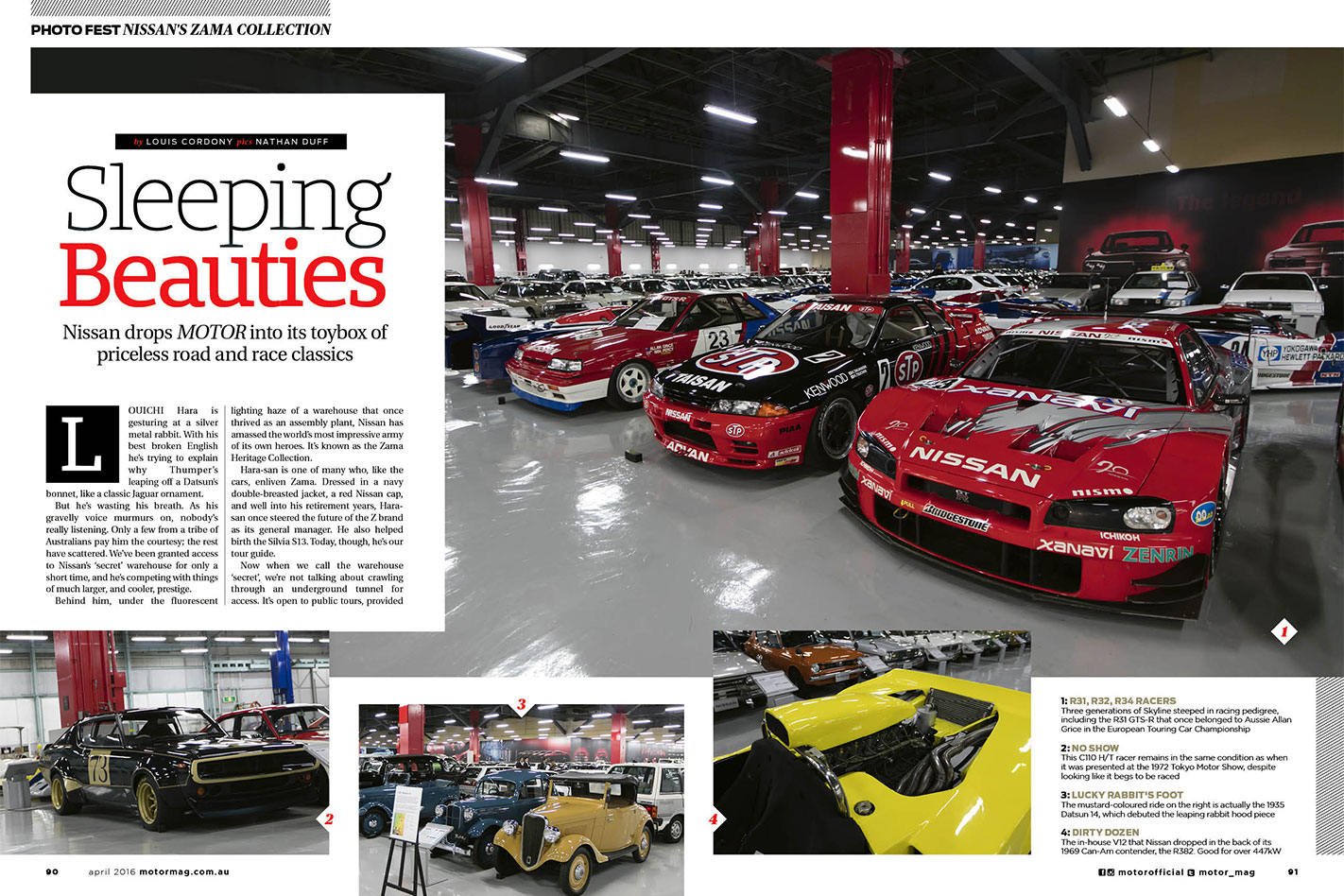 It looks like the botched attempt of a mad scientist's experiment, but the Ariel Nomad might just be the best driver's car in the world. 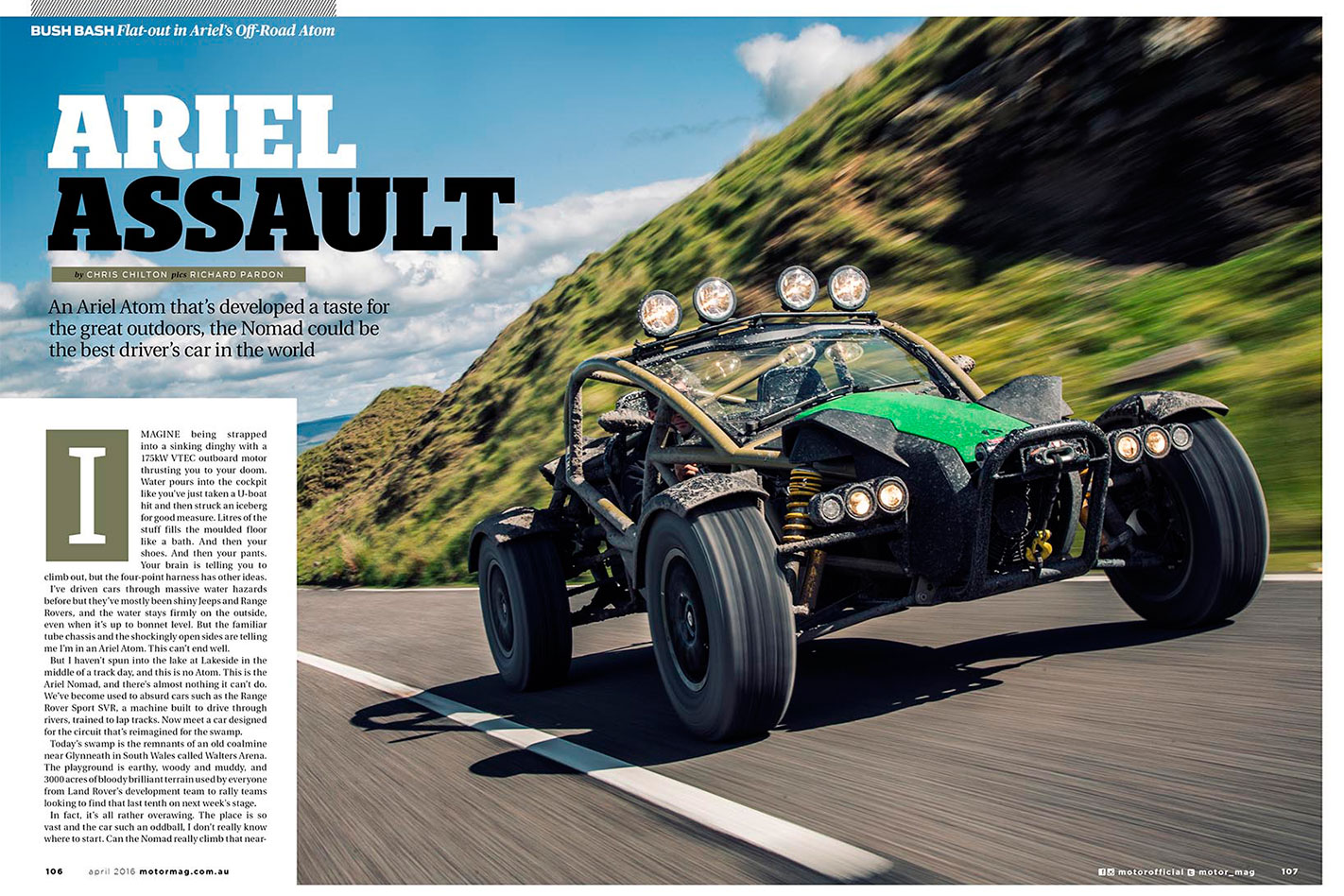 Is the Mercedes-AMG C63 S Estate all the car you ever need? Editor DC makes the case. 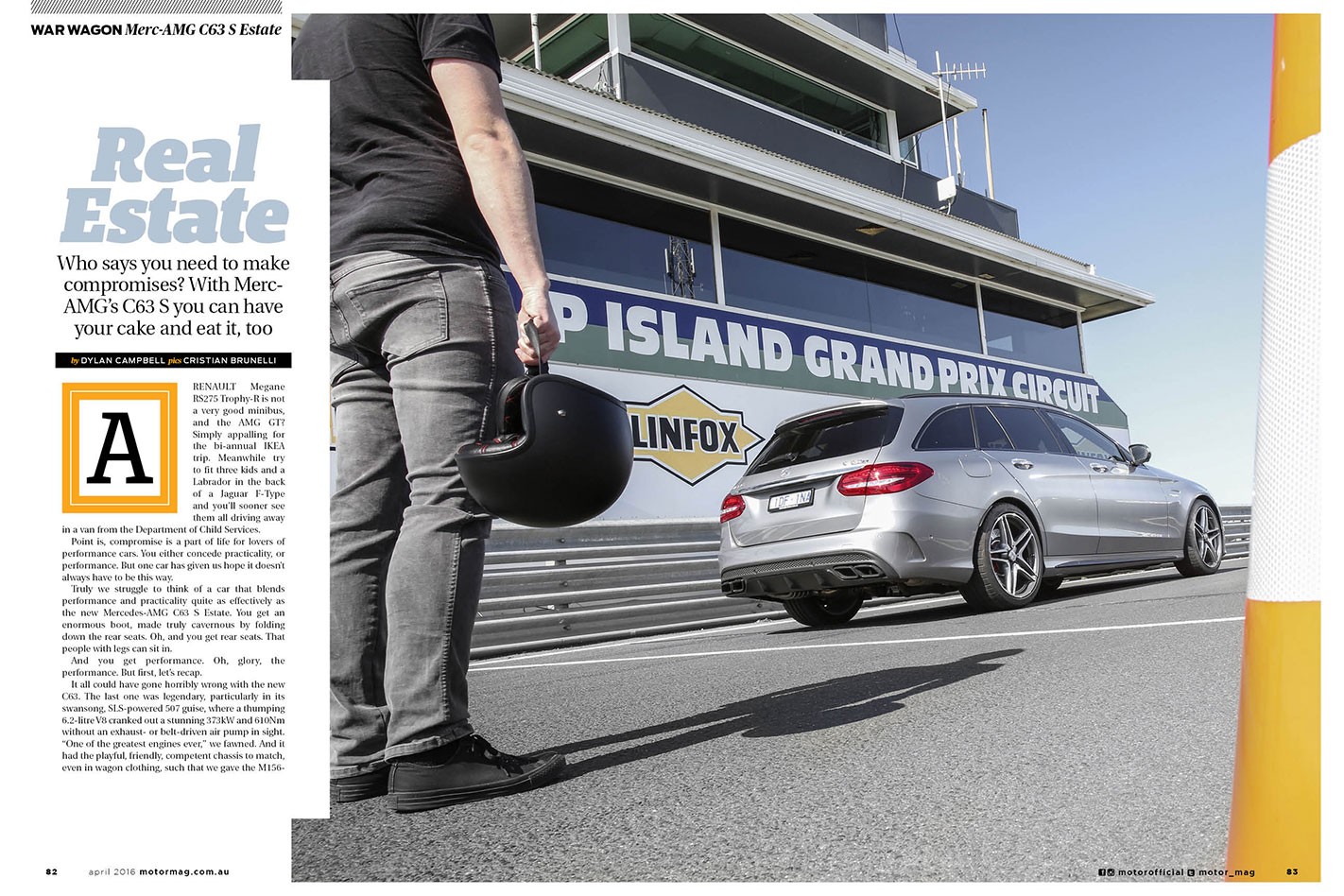 Has adding turbos opened up a crucial chink in the 911's armour for the boisterous Jaguar F-Type Coupe R to exploit? 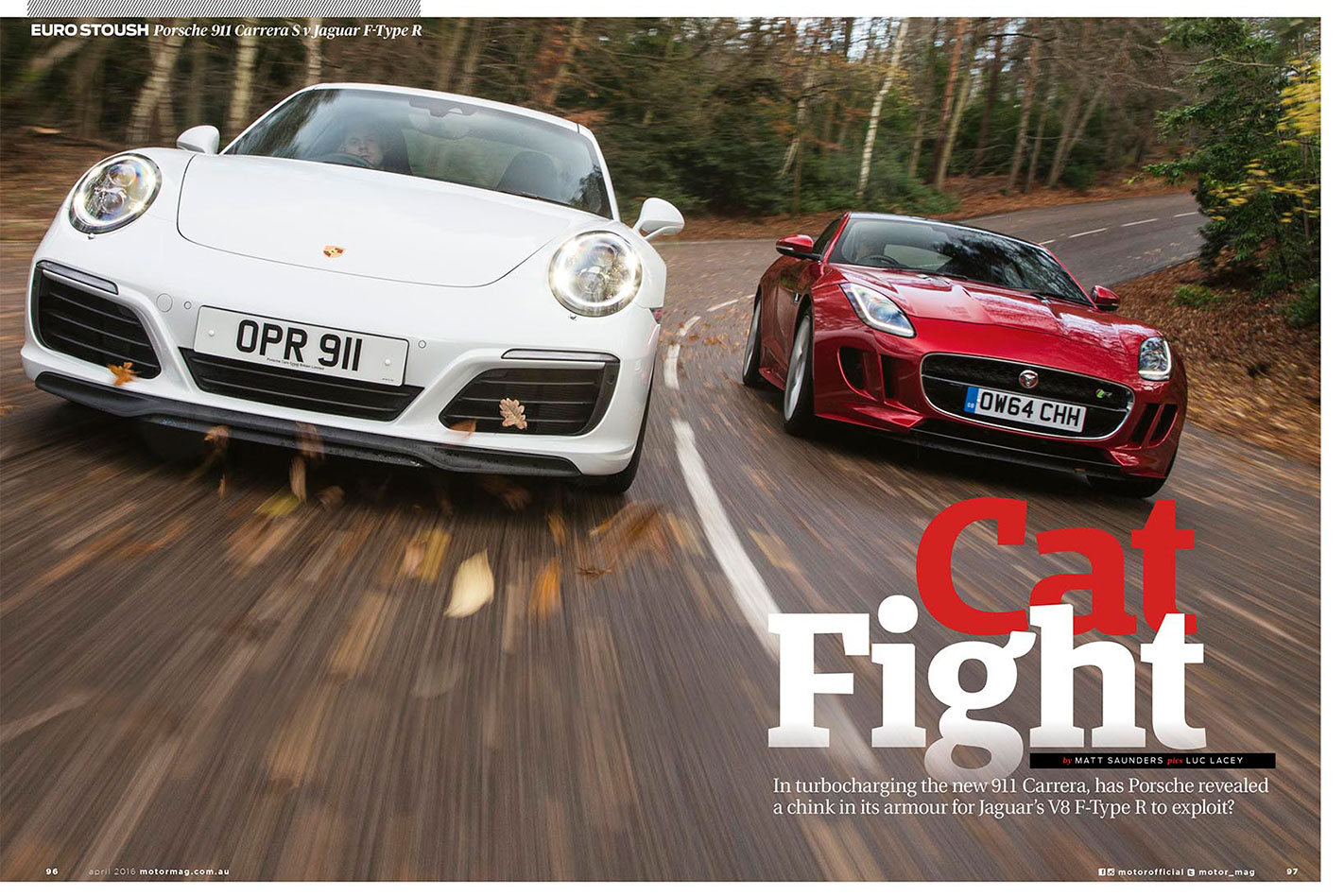