If you thought the Mk3 Ford Focus RS was already powerful enough to challenge the mightiest hot hatches, you wouldn’t be wrong. However, one tuning house has gone above and beyond to make Ford’s pocket rocket even faster.

UK Ford tuning firm Mountune has announced it will make its most powerful flash tunes ever for the current generation Focus RS, the m400R and m400X.

The software modification to the already bonkers Focus RS will lift its stock outputs of 257kW/ 447Nm (with 470Nm on overboost) to a tarmac-ripping 294kW/ 560Nm. While you might think current engine bolt-ons will be changed, this power increase is purely created through the manipulation of the engine’s factory ECU.

However, Mountune does recommend that owners modify their engines with uprated conrods and forged pistons first before installing m400R and m400X tunes.

Although the m400X engine map will be the primary tune for everyday use, Mountune will also include three other modes including the OEM map, a fuel-economy map and a valet mode (to make sure it isn’t thrashed while out of your hands).

The m400R tune, on the other hand, also utilises the same handset design and additional map modes as the m400X but further boasts significant bolt-on engine enhancements. 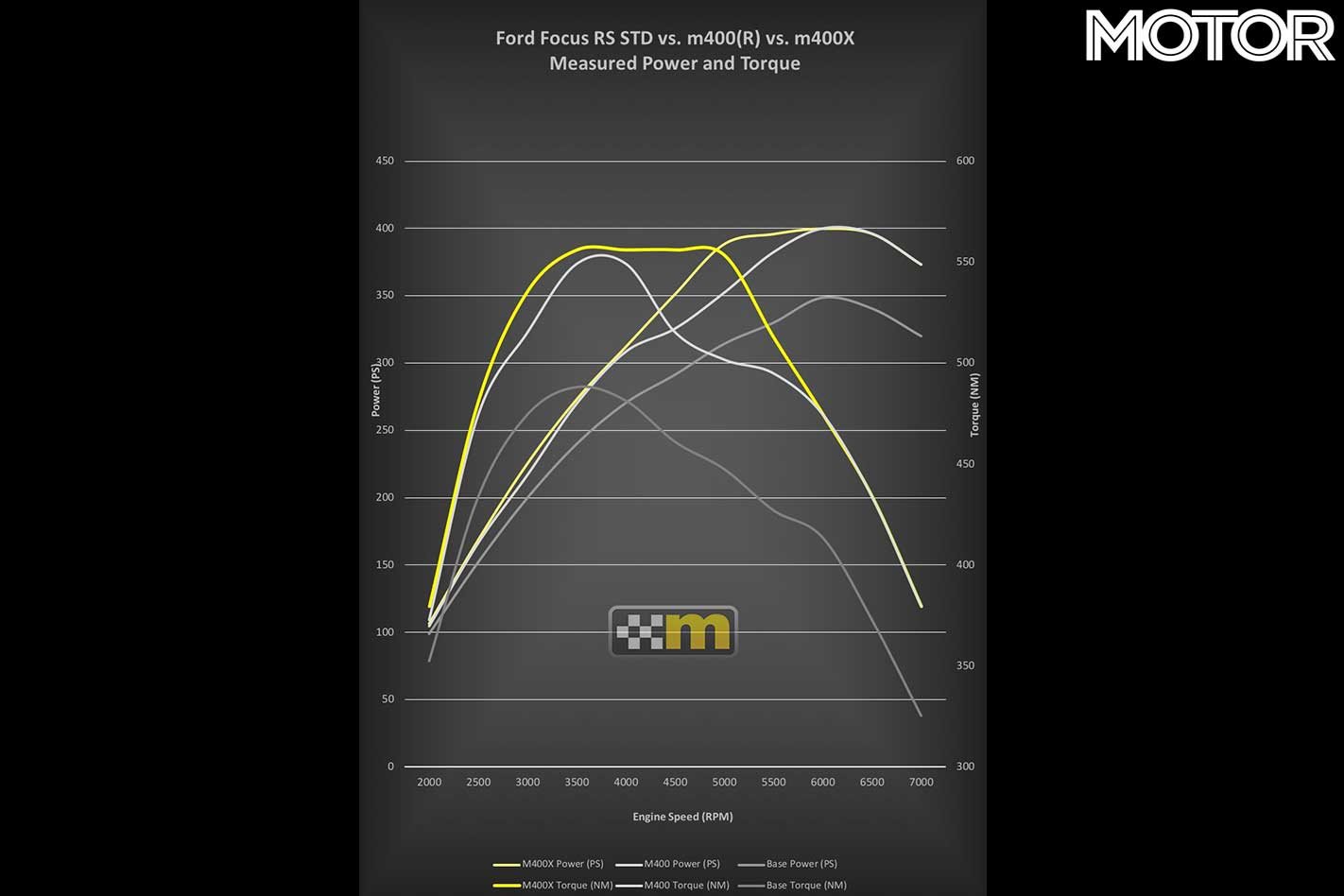 The m400R package includes a cat-back exhaust system, high flow intake kit, a three-inch downpipe and 200-cell catalytic converter as well as a high performance alloy intercooler. The handset and bolt-on parts come to a whopping £3,296.97 or close to AUD$6000. To compare with the company’s m400X tune (which does without bolt-ons), the m400R is in a completely different ballpark when it comes to spending your hard-earned cash.

Mountune isn’t the first to release high-power tunes for European hot hatches. Another UK company, Dreamscience, which also specialises in hot Fords, has already released a Stratagem IMAP flash tune for the Mk3 which lifts outputs to the identical figures of Mountune’s version.

Mountune is currently selling the m400X tune for £495 (AUD$895), which is the more expensive option in comparison to Dreamscience’s tune which is listed now at £445 (approx. AUD$800) on the company’s website. 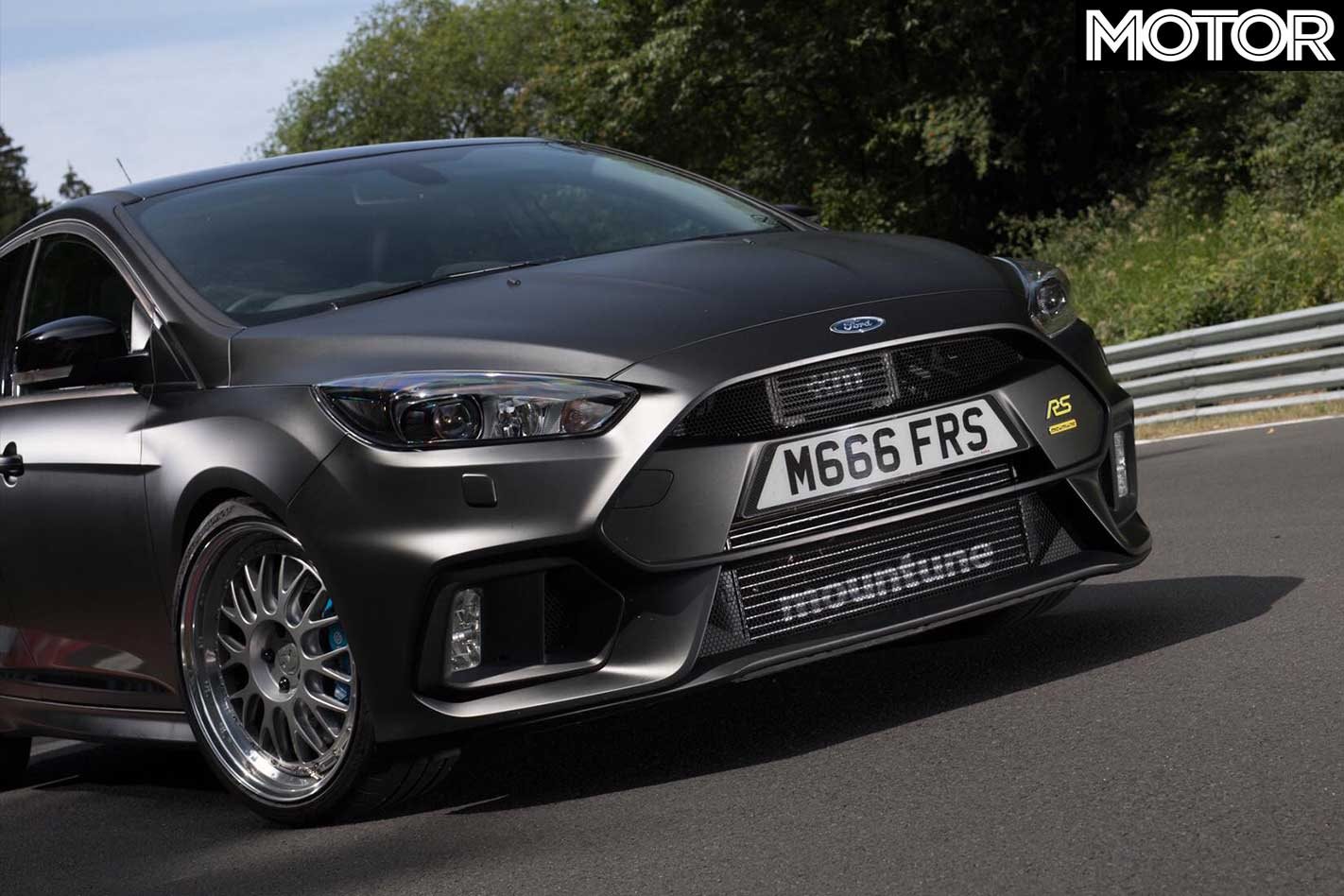 The map has come at a good time considering Ford Europe has ceased production of the Mk3 Focus RS and will not offer special editions of the car with higher specific power outputs. The company has made way for the new RS which is rumoured to arrive in 2021.

Currently, Mountune does not have an operating retailer in Australia but its go-fast bits can be ordered and shipped from the UK.