With new engines and only 1200kg to pull, the Cup should prove as riveting as ever when the next generation of cars are introduced. 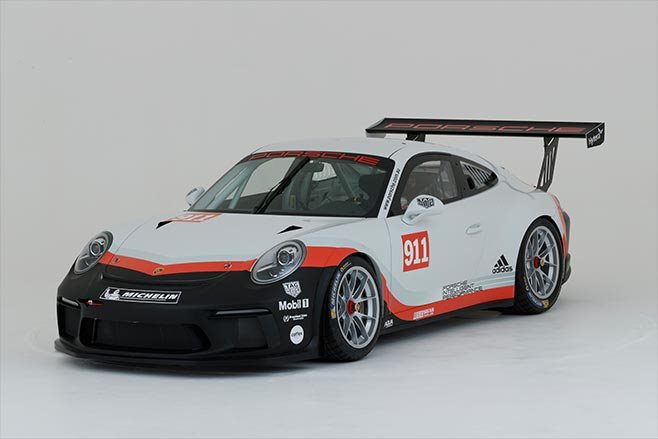 Porsche says current Carrera Cup Australia drivers and teams will have the first option to purchase the new race-bred 911, followed by GT3 Cup Challenge participants and then other interested parties.

Once it’s open to ‘other interested parties’, people will need to fork out $295,000 for the car, then about $9K each for the two parts packs. 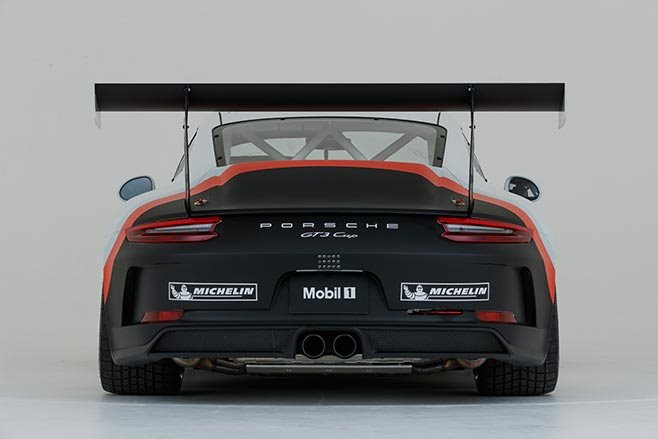 Porsche says it also introduce a new class structure for 2018.

The Elite Class is now divided into Pro-Am and Am, though the existing ‘Outright’ class for professional drivers stays. 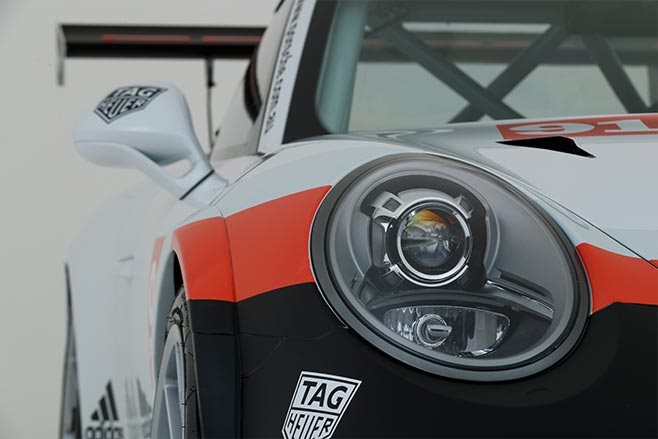 Porsche director of PR and motorsport Paul Ellis says a mix of pro and semi-pro drivers is essential for the Cup series to work as a customer-focused sport.

“As well as providing a level playing field for the best professional drivers to showcase their talent we also need to make the series appealing for the semi-pros which form the backbone of Carrera Cup in Australia.” 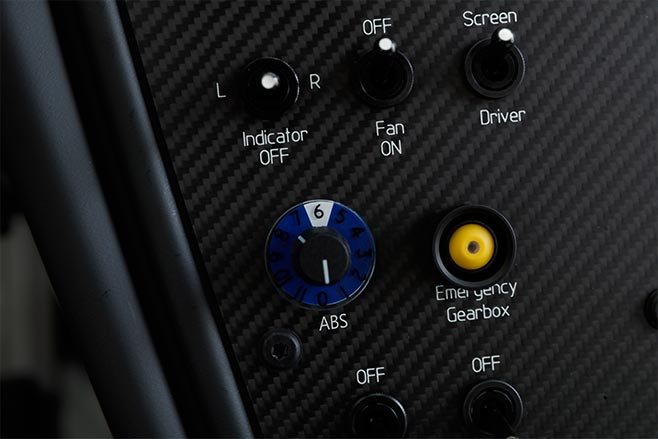 The addition of a Bosch anti-lock braking system sees the return of the driver aid to Carrera Cup Australia since the 2005 season.

ABS will be used exclusively for Pro-Am and Am competitors.