Porsche has unveiled its new 991.2 Turbo and Turbo S models ahead of their public debut at January's North American International Motor Show in Detroit.

With Porsche's regular Carrera range now turbocharged, questions were raised over how the traditional forced induction range would separate itself. The answer is more grip, more power and more performance. 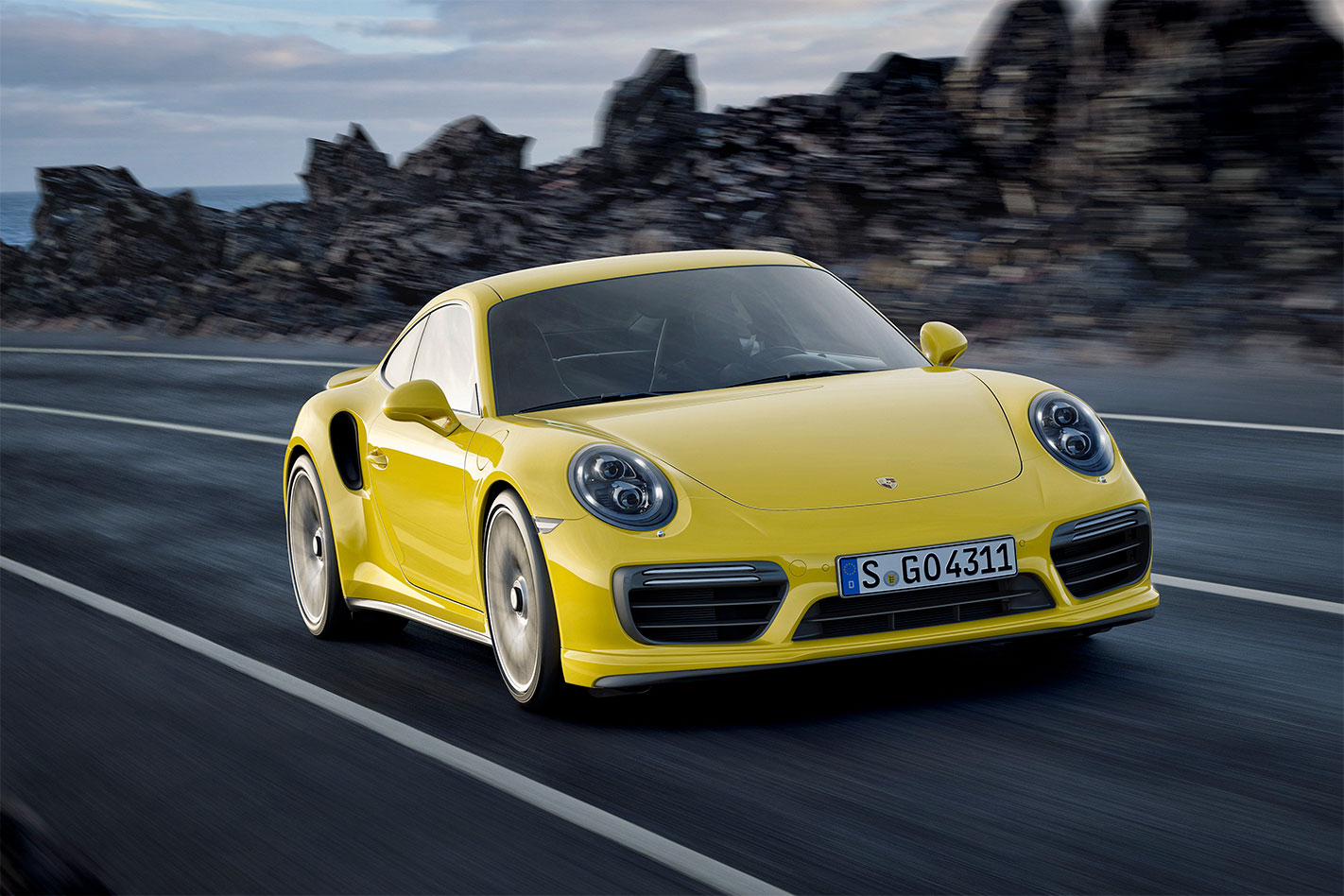 Offsetting the price rise will be extra power. Outputs have raised 15kW for each model, the base Turbo now sporting 397kW, shaving 0.2sec from its 0-100km/h time (now just 3.0sec) and lifting its top speed by 5km/h to 320km/h.

The Turbo S now develops 427kW, shaving its 0-100km/h time to just 2.9sec to go with its 330km/h top speed. That said, Porsche is notoriously conservative with its acceleration figures (we've clocked 3.00sec 0-100km/h with the current base Turbo) so we wouldn't be surprised if both variants beat these claims by a tenth or two.

Both engines now have a 'dynamic boost function', which maintains boost pressure even if the throttle is released briefly in an attempt to offer immedite throttle response. 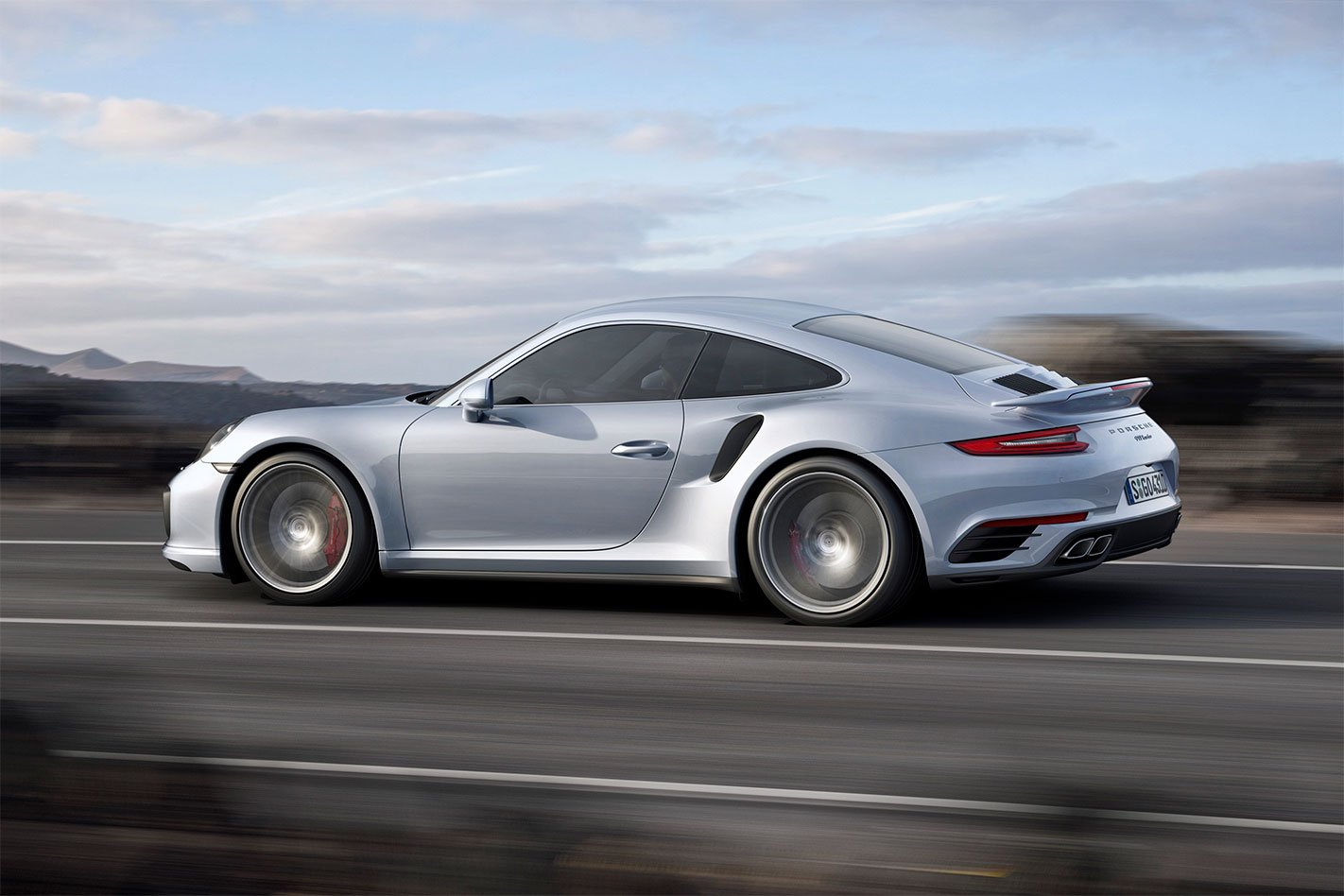 Impressively, despite the extra grunt Porsche has managed to save 0.6L/100km on both cars on the combined cycle, though we'd be surprised if any owner gets anywhere near that with the performance on offer.

Also new for 991.2 is the 'Sport Response' button, which "preconditions the engine for the best possible response". How this differs from traditional overboost is unclear, however the system is available for 20 seconds at a time with a press of the button at the centre of Porsche's new steering wheel-mounted drive mode dial. 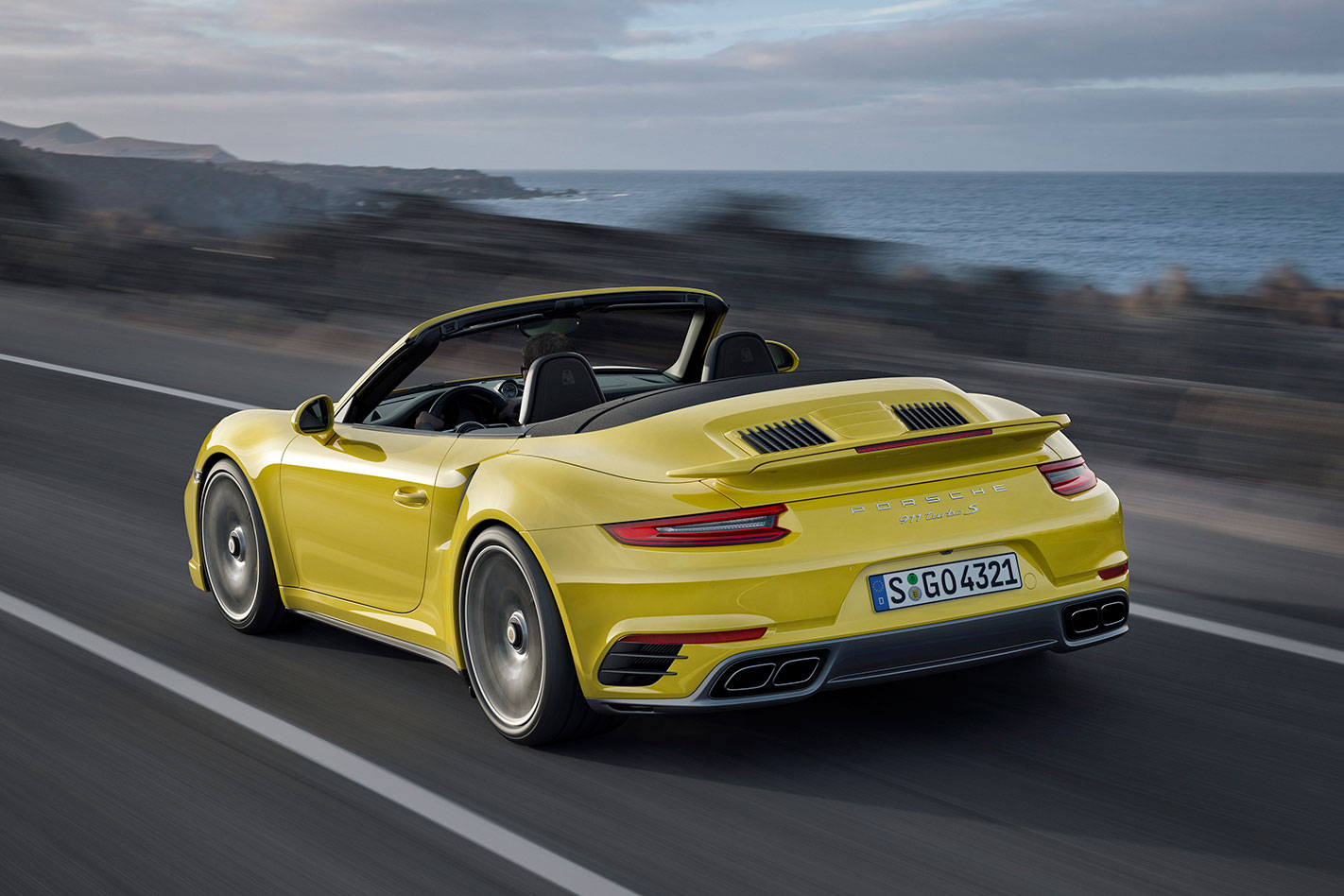 This allows drivers to select between Normal, Sport, Sport Plus or Individual drive modes, the latter allowing a mix of settings for engine response, transmission and damper settings. Porsche Stability Management (PSM) also now incorporates a Sport mode, which allows the driver to drive harder while still keeping an electronic safety net in place.

The only other notable mechanical change is half-inch wider wheels on the Turbo, it now sharing its 20 x 9.0-inch (front) and 20 x 11.5-inch (rear) sizes with the Turbo S.

Bigger changes have taken place in the interior, with a new smaller 360mm steering wheel and the adoption of the latest Porsche Communication Management system, which now offers Apple CarPlay, faster connectivity and the ability to process handwritten inputs. 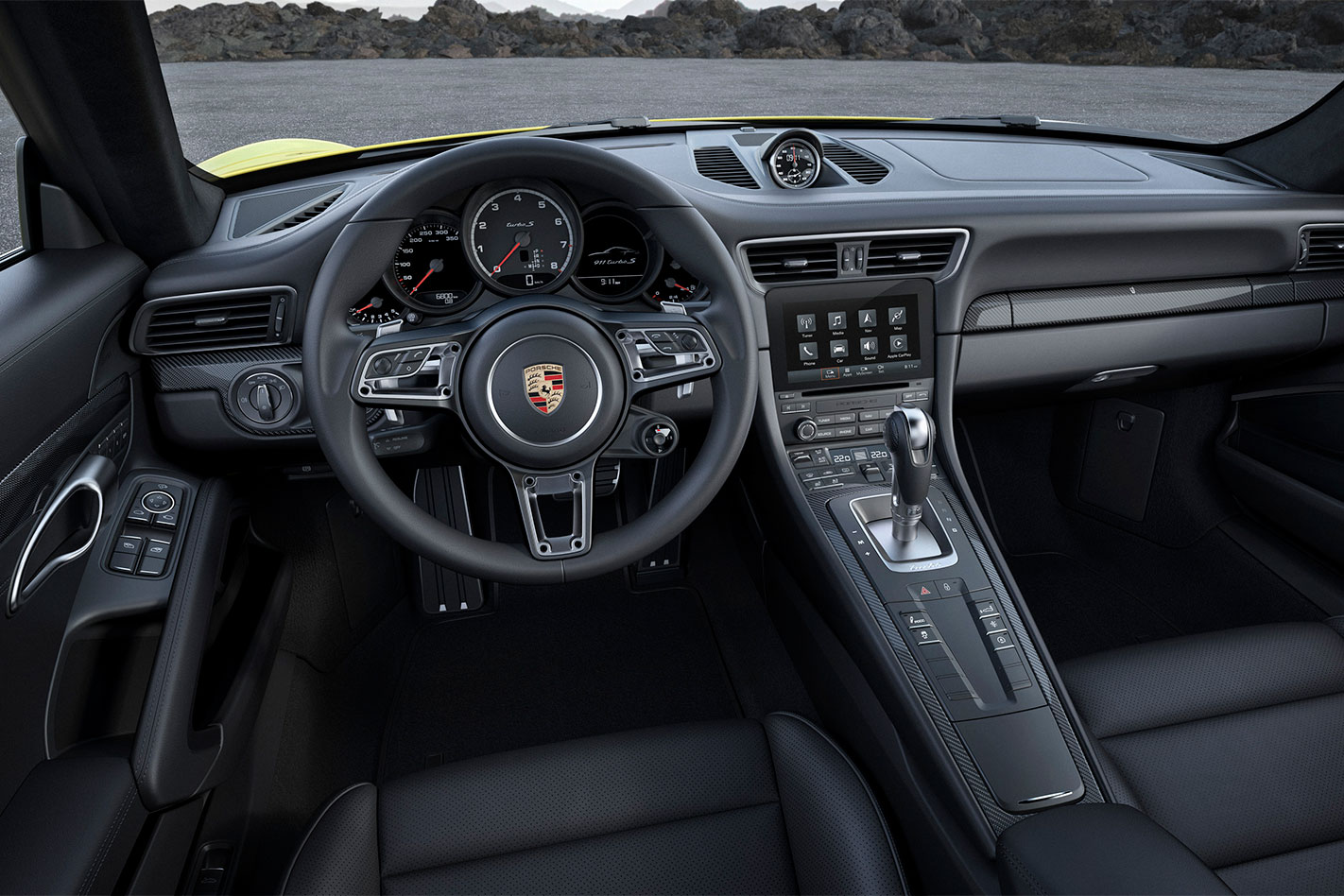 Exterior changes are mainly limited to the rear, which the addition of new 'three-dimensional' taillights, longitudinal engine louvres and redesigned exhausts.

The changes are relatively small on paper, but then there wasn't a lot wrong with our 2014 Performance Car of the Year winner to begin with. Has Porsche done enough to match the likes of the new Audi R8 V10 and McLaren 570S? We'll find out in 2016.