Most of the hoopla around the new Ford Falcon Sprints has concentrated on what’s under the bonnet.

Fair enough, too, considering that with 325kW/576Nm and 345kW/575Nm, the XR6 and XR8 Sprint respectively have enough grunt to be considered two of the very fastest automobiles Australia has ever produced. And that’s without taking into account the overboost function.

However, recent hi-po Falcons have already felt to have more power than they can effectively use, so thankfully Ford’s local engineering team have given the underside a thorough overhaul to make the most of the added performance.

Ford’s press release claims the engineers have "worked magic" and shows a typically long list of improvements in every area, but to understand just how and why these changes have been made we called Justin Capicchiano, Sprint Program Manager. 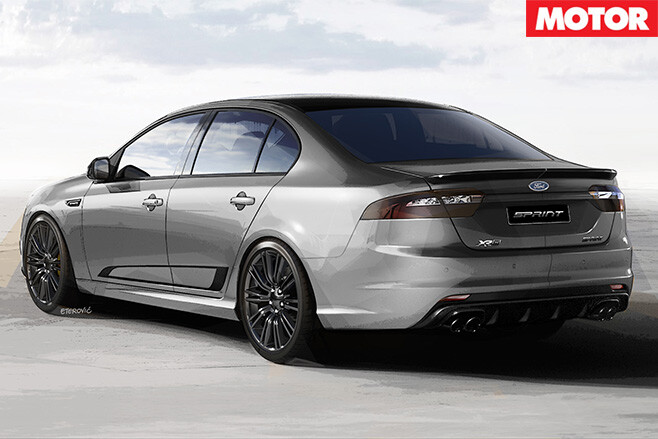 Most people assumed Ford would simply roll out the ‘R-Spec’ suspension tune that debuted in the 2012 limited edition FPV GT of the same name and has since done service in the GT F and XR8. This is not the case, and the first point to notice is that the XR6 and XR8 Sprint each has its own bespoke suspension tune.

Key to the suspension revisions has been the adoption of Pirelli P Zero tyres, rather than the Dunlop SP Sport Maxxes traditionally worn by hi-po Falcons.

Both cars wear 245/35 ZR19 rubber at the front and 265/35 ZR19 rears; while that is technically 10mm narrower than the current XR8 rears Capicchiano says the actual contact patch is within half a millimetre. "We’ve done everything around the tyres," he says. "It’s a much newer tyre [and] overall grip level is higher."

For the XR8 spring rates have been reduced while new dampers from Sachs - with three valves rather than 12 to restrict oil flow - are significantly firmer in rebound damping to the benefit, according to Capicchiano, at least, of ride, body control and handling. "Primary ride is a significant improvement [and] both cars now really turn in a lot more positively. The car is a lot more ‘pointable’, you can turn in under brakes, it feels like we’ve taken weight out of the car. [The] handling is a different ball game."

Capicchiano and his team went even further with the XR6 Sprint, though that’s partly due to working from a less-developed base in the form of the XR6 Turbo rather than the newer XR8.

The XR8 Sprint setup was finished first and initially applied to its six-cylinder sibling, however it quickly became clear that the differences in weight distribution and power delivery required a bespoke solution.

The XR6 Sprint gains new springs and dampers, with the rear in particular being stiffened substantially. A number of XR8 parts make the transition to the XR6 for the first time, including a stiffer transmission mount, damper top mounts and a 19mm rear anti-roll bar (up from 18mm in the stock XR6 Turbo). 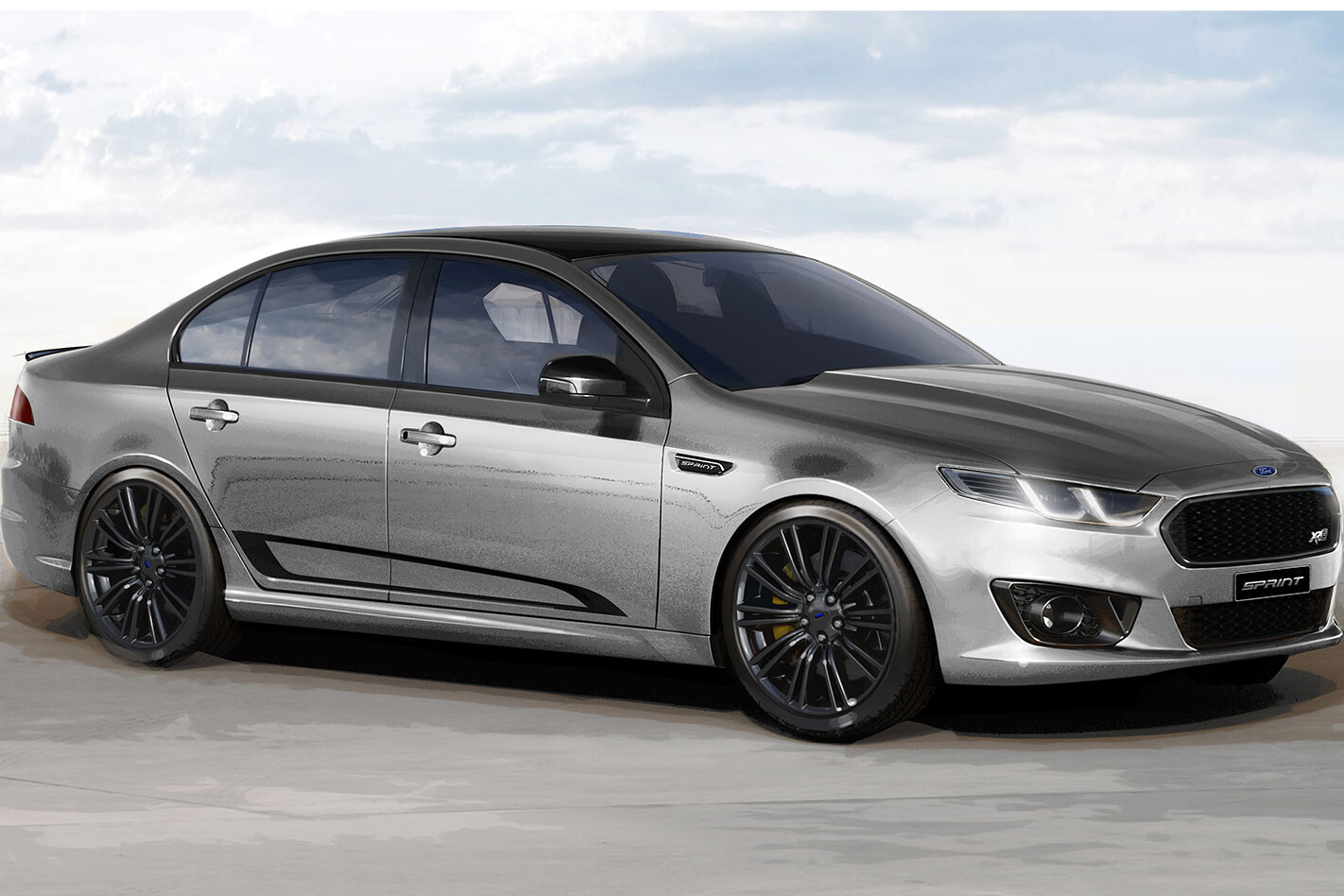 Wheel alignment has also been optimised and there are revised steering settings in order to provide more off-centre feedback. It’s not the same as the XR8, as the two cars use different steering racks.

The scale of the changes is impressive, and probably unexpected by many who, as mentioned earlier, assumed Ford would roll out the R-Spec suspension package once again.

Capicchiano says that his team "wanted to go a slightly different way" to the racier setup of the final FPVs. How successful they’ve been we’ll find out in a few weeks when we drive the Sprints, but it’s clear at least that the last Falcon has a very good chance of also being the best.