Next Ford Fiesta ST to be three-cylinder Ecoboost

UK outlet Auto Express spoke to Ford Europe's small car boss, Darren Palmer, who said "We're seeing more and more of what we can do with the 1.0-litre engine...it sounds brilliant and there's loads of torque."

The current Ford Fiesta ST uses a 1.6-litre turbocharged four-cylinder engine producing 134kW/240Nm, or 147kW/290Nm on overboost, but similar outputs are believed to be achievable from the tiny triple. 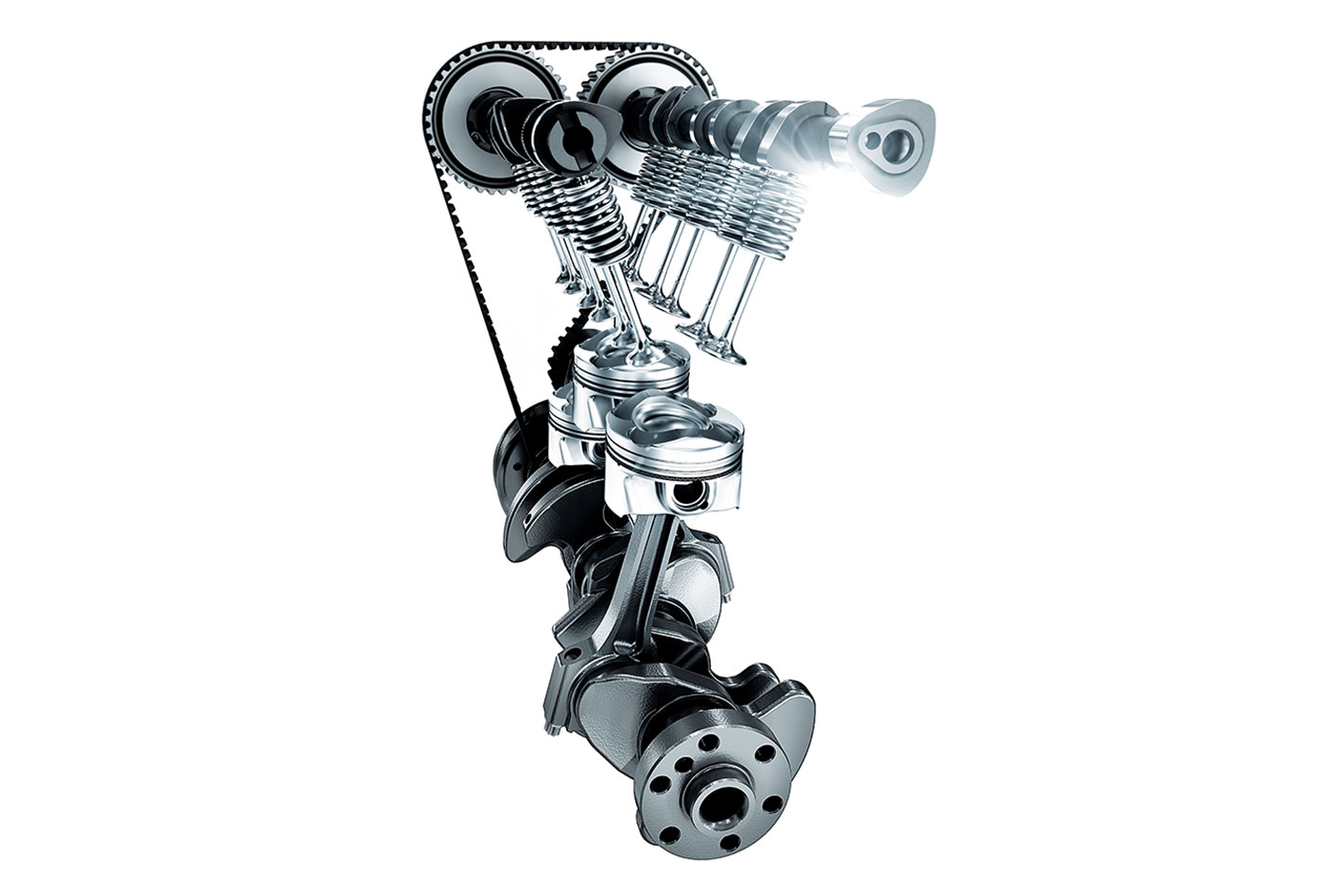 Ford's quasi-factory rally team M-Sport uses the Ford Fiesta Ecoboost as the basis for its 'R2' rally car, which currently produces 132kW/250Nm and has a distincitive offbeat roar courtesy of its odd number of cylinders (see video below).

A powered-up Ecoboost three-pot was also installed in a road-going Formula Ford where it produced an impressive 147kW, matching the maximum output of the current Fiesta ST.

The tiny three-cylinder - its engine block fits on an A4 piece of paper - will also bring benefits in terms of economy and handling, with less weight over the nose promising even keener turn-in than the already enthusiastic current model.

The next-generation Fiesta is set for an international debut in the first half of 2017, so we'd expect the ST, which has been a huge hit, to appear shortly after for a possible late-2017/early-2018 local launch.

Ford is expected to move its popular small car slightly upmarket. The current car's platform will be retained, but a higher quality interior and more equipment, headlined by Ford's latest SYNC3 infotainment system, are high on the 'must improve' list.

The current Ford Fiesta ST is one of MOTOR's favourite hot hatches, scoring a podium placing at Performance Car of the Year 2013 and twice a victor in our Bang For Your Bucks shootout.