IN A RADICAL move, Jaguar’s iconic two-door sports car will soon do without an engine.

A top-secret project currently underway at the brand’s design and engineering centre in Gaydon will see petrol engines dropped altogether for the radical all-electric Jaguar F-Type replacement due as early as 2021 or 2022.

Despite the lack of internal combustion, the futuristic Jaguar two-door sports car will be the fastest car ever to wear the leaper badge courtesy of electric motors and a bespoke new architecture tailored to take advantage of the design freedoms offered when a traditional drivetrain is not part of the equation. The bold decision to drop petrol engines is in line with Jaguar Land Rover’s promise of ensuring every model features some form of electrification by 2020.

It’s that promise that also prompted the board-level decision to scrap traditional drivetrains altogether for a next-gen sports car, in the process sidestepping the halfway-house trend towards hybrid propulsion.

The move to target the heartland of Jaguar – sports cars – is also a bold step to separate Jaguar from its predominantly German competition by taking a leading position with a flagship EV performance car. Combined with the early-2017 announcement of the Jaguar i-Pace electric SUV, it was that electric E-Type that prompted a months-long Wheels investigation that unearthed the top-secret project.

Sources closely aligned with the program have confirmed the company is deep in development of the all-electric F-Type replacement, which could get a different name to signify its leap from tradition to cutting-edge EV technology.

The all-electric sports car is being developed alongside the i-Pace (below), Jaguar’s all-electric SUV due on sale in 2018.

It uses two electric motors and a 90kWh lithium-ion battery pack that can reach 80 percent charge in 90 minutes. As with Teslas, acceleration will be a big part of the i-Pace sales pitch, with the SUV claimed to be able to hit 100km/h in four seconds. 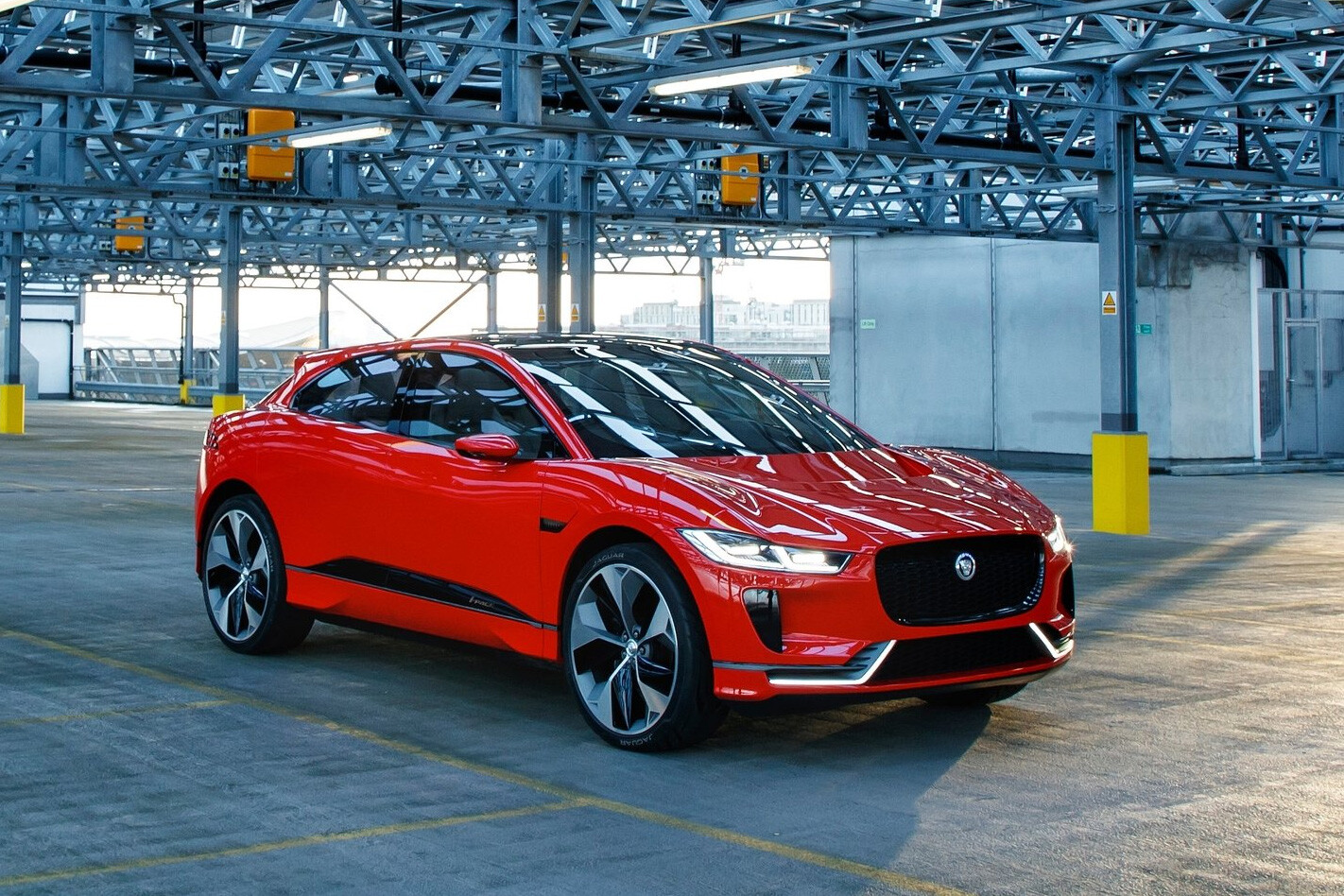 But the new F-Type will boost that performance further, with a line-up likely to include rear-drive and all-paw variants.

Entry-level cars will stick with a rear-drive setup, while more expensive models will run electric motors at both ends, delivering drive to front and rear wheels.

While engineers are excited by the relatively easy performance promised by electric motors, developing the personality of the car will rely heavily on the design team, led by former Aston Martin and HSV styling chief Ian Callum.

While there will be lessons learned from the i-Pace, the all-new electric sports coupe will sit on a unique architecture tailored to a sports car featuring a low seating position.
Those sporty requirements have so far challenged Callum and his team – especially with the inherent focus on light weight – and mean the car will be a vast visual leap from the F-Type, the XK and the E-Type, each of which had a prodigious bonnet to house V8 and/or V12 engines. 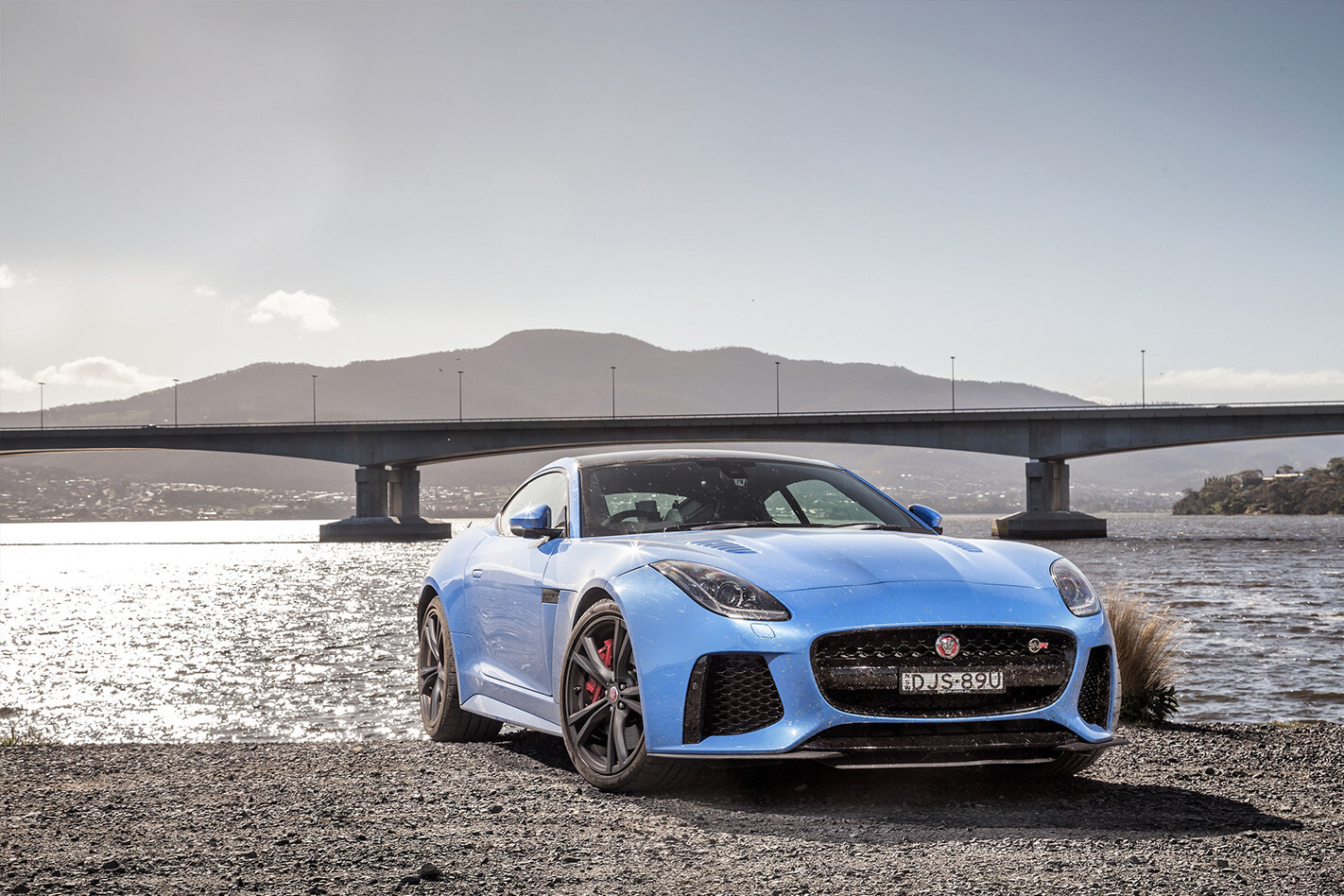 Key to the design will be new generation lithium-ion batteries, currently under development in conjunction with the University of Warwick. The batteries promise almost double the energy density of current automotive cells, so as well as a 500km-plus range and fast charging capability, they will be significantly smaller and lighter than the batteries we
know today.

However, the battery pack will still be one of the heaviest components of the 2021 F-Type, running into hundreds of kilograms. It will therefore be incorporated low in the body, possibly utilising the centre tunnel that would have previously been used for the transmission. As a result, the long snout will disappear; expect more of a mid-engined flavour, with a stubby bonnet and elongated tail and a car that is closer to a 50/50 weight distribution.

While there are challenges in revolutionising the classic Jaguar sports car shape, starting from a clean-sheet design means Jaguar does not have to compromise the packaging or structure of the 2021 F-Type. The lack of a traditional drivetrain also allows for more interior space and some innovative packaging – check out the interior of the Range Rover Velar to see how far JLR is pushing cabin design – raising the possibility of the return of a 2+2 seating configuration, something that is yet to be decided at Gaydon.