Rosberg was lucky enough to strap himself into the most powerful production McLaren to date and haul it to the limit.

FLAT OUT!! I raced @McLarenAuto Senna around a track in full speed for you guys! Enjoy...😎👉🏻 https://t.co/g44KM6eysN pic.twitter.com/tLJYZDbLBF

The car creates a staggering amount of downforce at high speeds – 800kg to be exact. This is 200kg more downforce than the McLaren P1.

To keep overall weight down, the Senna is built from lightweight carbon fibre. In total, the combined mass of all interior components weight less than 60kg, according to McLaren, with the seats just 3.35kg each. The same sub-60kg total goes for the carbon body panels.

The Senna looks to be an intimidating beast but Rosberg conquered it within 2 laps when the on-board computer system displayed a warning message: ‘clutch temperature high’. 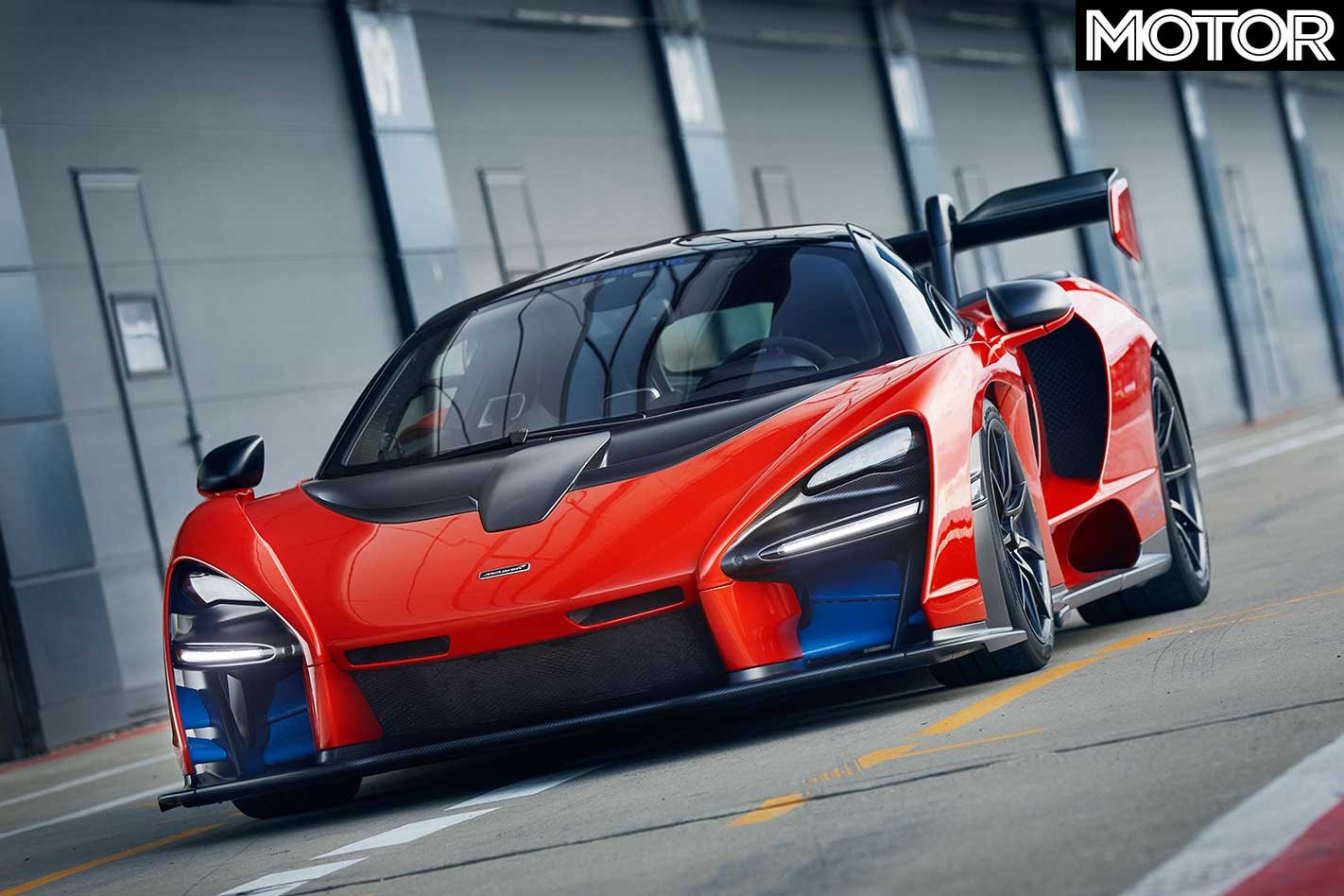 After allowing the car to cool for a few seconds, Rosberg got back on the power and achieved what looked to be a very fast lap of a shortened Paul Riccard circuit.

The car is, of course, named after one of Formula 1’s greatest drivers, Ayrton Senna, who drove for the brand back in the ‘80s. He was a defining racer who put McLaren on the map as one of the most competitive and successful racing teams in F1 history.

Only 500 Sennas will be built by McLaren – all of which have been already sold.

If you have the coin to buy one, you’ll have wait for the second hand market. Just don’t expect a bargain.