A Chinese electric performance car manufacturer has torn the previous Nordschleife record for a production car apart after its EP9 set a lap time of 6:45.9.

The car, with separate electric motors for each wheel (making it AWD), boasts a hefty megawatt of power, or 1000kW. 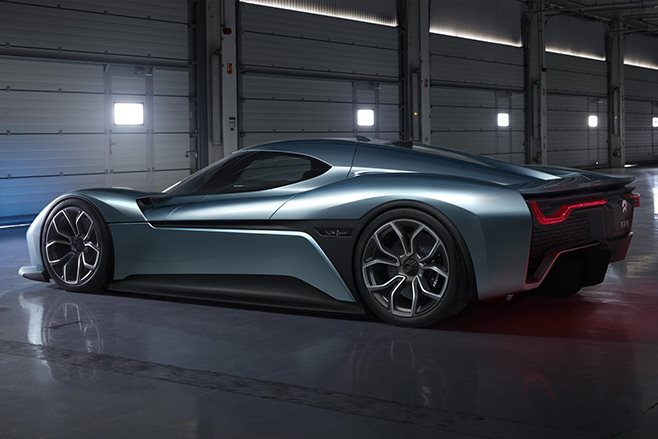 Along with the power output, downforce and cornering ability come into play heavily when you take into account the EP9’s 24,019 Newtons of downforce, and its ability to pull 3Gs through a corner.

Nio head of performance & FE team principal Gerry Hughes says weather conditions held the car back on its first lap attempt a short while ago. 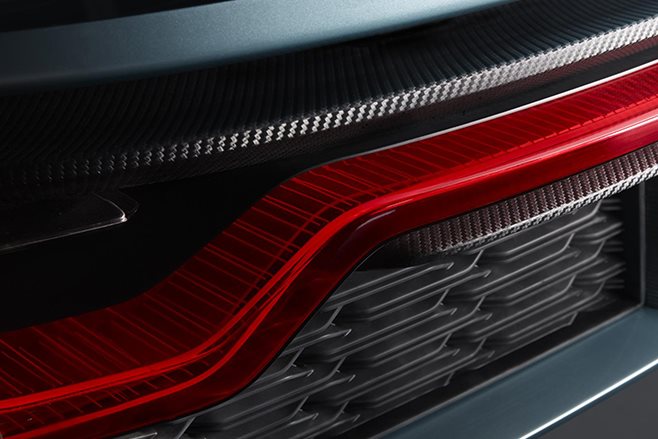 In October 2016, we aimed to set a new lap record for an electric vehicle with our Nio EP9,” Hughes says.

“In the inclement weather that the Nürburgring Nordschleife is known for, the EP9 completed two laps of the 20.8km ‘Green Hell’, one of which was in 7:05.12, beating the previous EV lap record, making it the fastest electric car in the world. 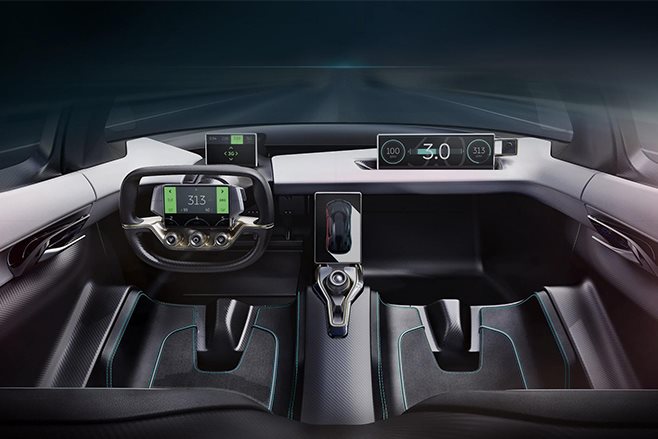 The EP9’s new [6:45.9] lap record is 19.22 seconds faster than its previous lap time. This is a fabulous achievement for Nio and I am very proud of the team that has worked tirelessly to achieve this accolade.”

Nio will build 10 more EP9s built to order and priced at $1,992,000 AUD, and is also aiming to release a fully autonomous electric vehicle in the US market by 2020. 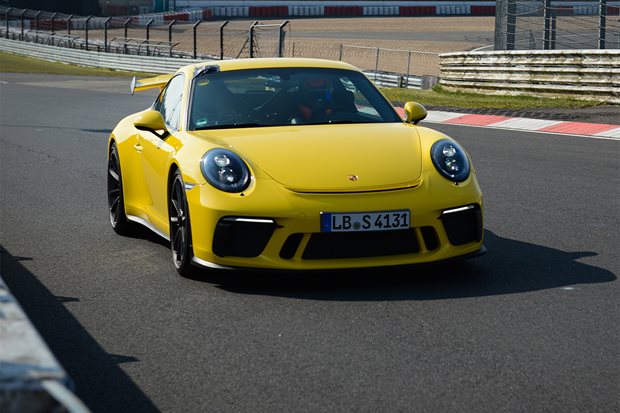 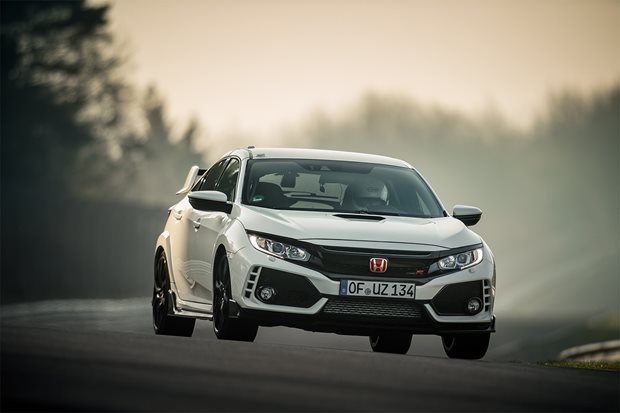 The world's fastest front-driver is once again a Honda 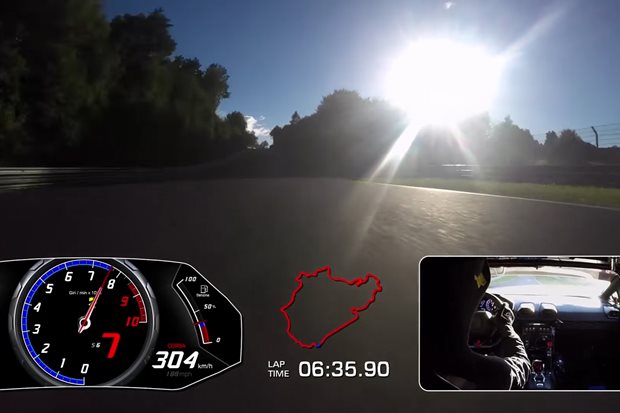