NISMO, Nissan’s performance sub-brand, is finally coming to Australia. The Japanese carmaker says the 441kW version of Godzilla will be the first NISMO model to arrive early next year, wearing a stratospheric $299,000 price-tag.

However, before you go scratching for coins down the back of the couch, take a deep breath: Unless you’ve already bought a GT-R, it’s likely to be 2018 at the earliest before the line of existing owners jumping to the head of the queue clears.

Nissan Australia is launching the NISMO brand here to coincide with its decision to enter two factory-backed GT-R NISMO GT3 race cars in the Bathurst 12 Hour next February. 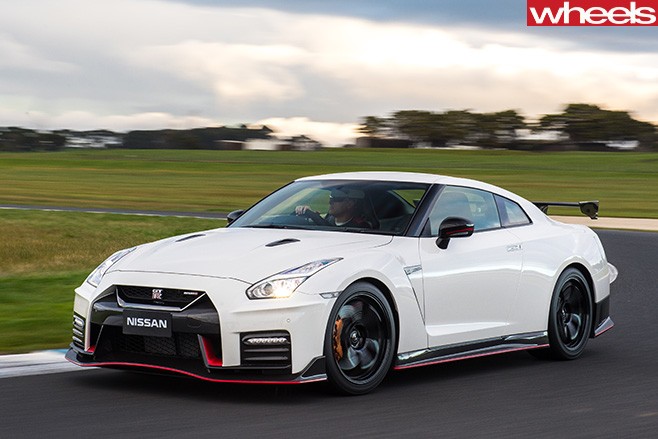 Nissan Australia managing director Richard Emery said the distinctive, carbonfibre-clad and red-highlighted NISMO GT-R would be brought here in limited numbers, and the first lot of cars would be offered to existing GT-R owners who will be able to slap down the cash months before everyone else.

“NISMO is an exciting addition to our Australian business,” Emery said. “The NISMO brand is already well known in Australia through its heritage and motorsport success. It is great news that Australia will now have access to NISMO products, starting with the mighty GT-R NISMO,” he said.

However, just how few of the race-bred R35 will be brought here remains a mystery. Emery said it knew early on in negotiations with NISMO – short for Nissan Motorsports International – that it would have tight access to the GT-Rs.

“In the end it wasn’t really about how many we asked for. We obviously put a case for as much production capacity as we thought was necessary with the market inquiry we think we will get,” he said. 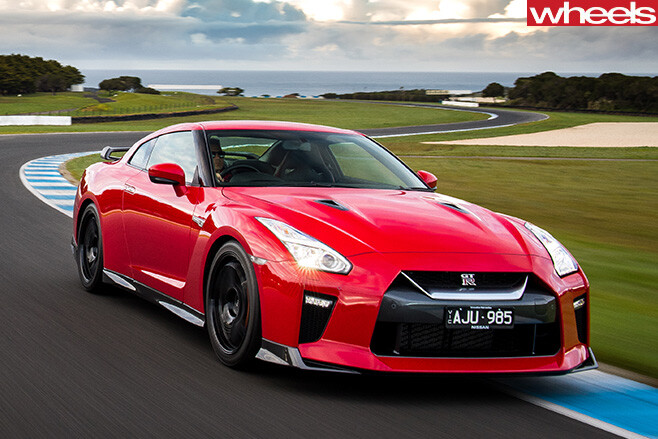 “What I will say is we’ve probably got more than our fair share of global sales in terms of the allocation we’ve been given.”

“Is it going to be enough in the initial year and a half, two years in terms of inquiry and customer orders? Probably not. But I don’t think it will be far off the numbers we need to keep our loyal customers happy.”

Emery said Nissan Australia believed the Nissan GT-R had significant opportunity to provide an emotional connection to our brand “that perhaps has been missing from our showroom.”

“NISMO is a brand that’s well-known in some young generations, particularly, let’s call it the PlayStation generation,” he said. 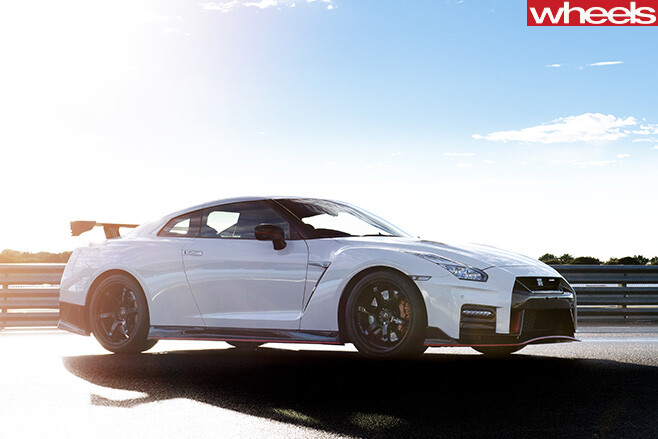 ‘We obviously have prepared the ground for this with the way we have branded our motorsport program and our GT3 program over the last few years, so it has been a process of preparation and planning and we’re pleased to be able to go to market early next year.”

However, it will still be a long wait for a more affordable NISMO-badged Nissan, with Emery confirming the second “existing” model that will wear the motorsport badge – potentially the Nissan Juke compact SUV – would join the range about a year later.

“That secondary car obviously would offer more volume and therefore more exposure to the brand than GT-R would, because GT-R is obviously a very specialist product,” he said. NISMO’s product suite runs from everything including the Leaf battery-powered car to the ageing 370Z sports coupe and roadster, Micra small hatch, and the Juke SUV.

Nissan Australia has also brought in the “Nissan GT-R Track Edition engineered by NISMO”, a version of the two-door coupe.

It takes the bonded chassis and suspension components from the NISMO GT-R, but lacks the poke of the racetrack-proven turbochargers that help to give the NISMO GT-R its 441kW/652Nm serve. It is priced from $227,000.