A faster Leaf with longer legs is on the way, but an Australian launch remains uncertain

NISSAN’s second generation all-electric Leaf will boast a 60 percent improvement in its single-charge range, but while that equates to roughly 270km on a real-world test cycle it appears Japan’s EV powerhouse is preparing to turn over a new Leaf: one with even longer legs. 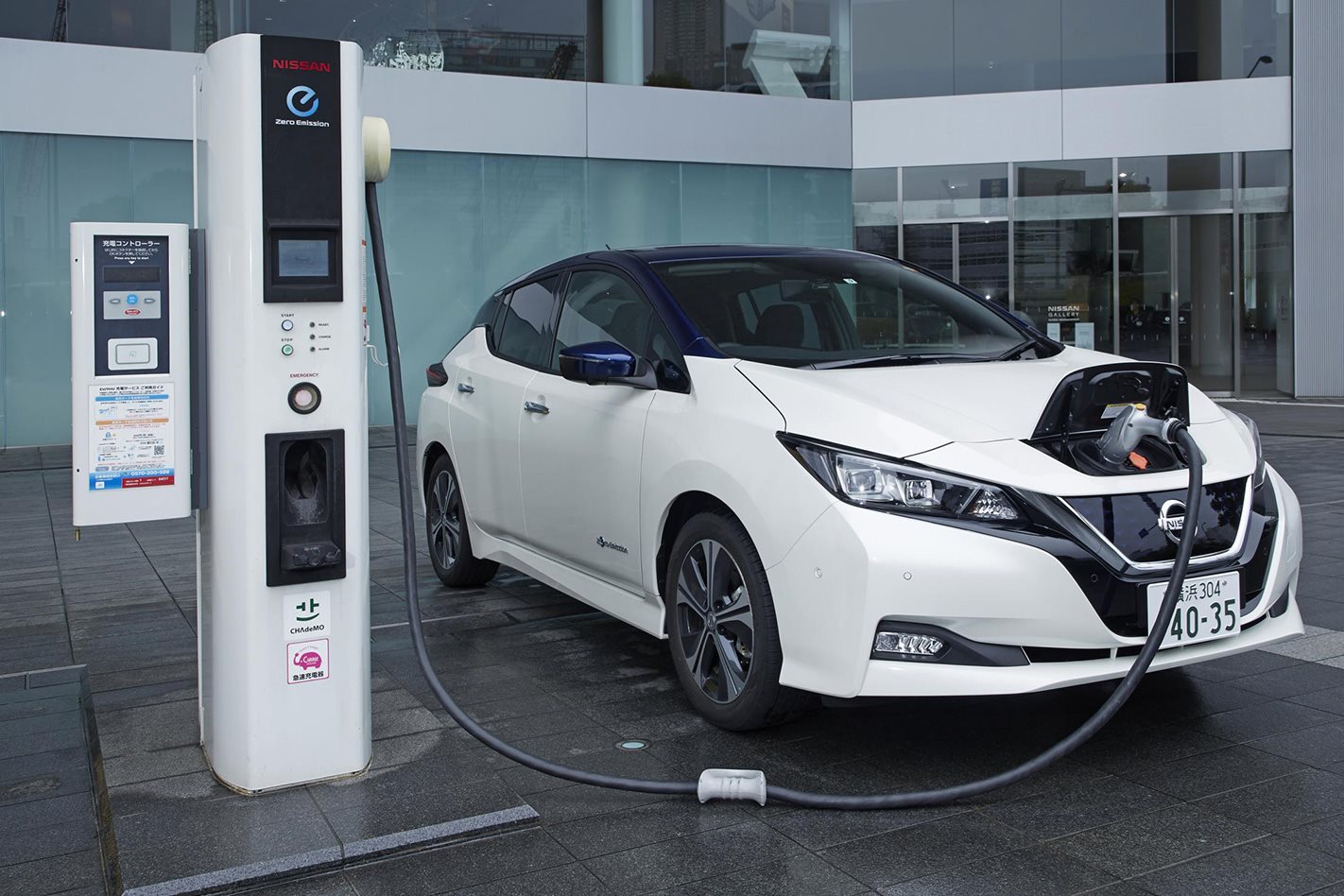 Expected to hit overseas markets as the Leaf E-Plus, Nissan’s top-tier electron-burner will pack a higher-capacity battery than the 40kWh lithium-ion unit of the entry-spec car, and bump up the power output of its single electric motor to 150kW. With its greater power density, total range will be extended to 362km.

That’s a whopping 75 percent boost in range, not to mention a 73 percent improvement in power output. For EV critics keen to complain about range, those metrics are important. 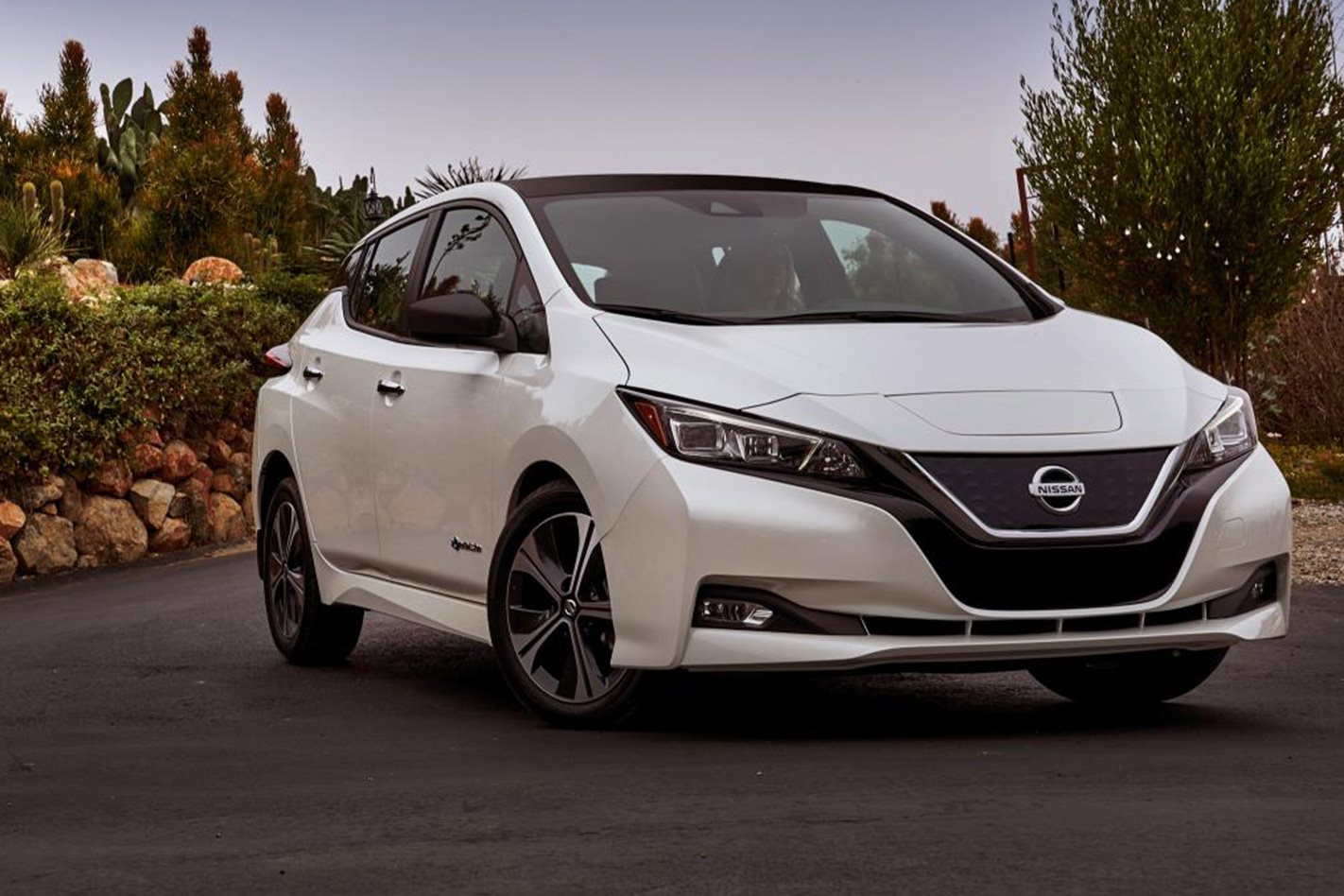 The details were let slip by Brian Maragno, Nissan’s director of EV marketing and sales in North America. With rivals including the Chevrolet Bolt and the upcoming entry-level Tesla Model 3, the addition of a more powerful and longer-range Leaf variant will be crucial for the model’s commercial success in the USA. Both the Chevy and the Tesla offer similar range, and while the Model 3’s power output is still as secret as its launch date, it’s expected to be in the same realm as the Leaf E-Plus.

Read next: 2018 Nissan Leaf e-Pedal to make brake pedals a thing of the past

However, an Australian debut for the Leaf E-Plus is still uncertain. Originally slated for a local arrival sometime in the second half of this year, Nissan Australia is now expecting it to launch here in the first quarter of 2019 – but only in base 110kW form with the standard 40kWh battery and 270km range. 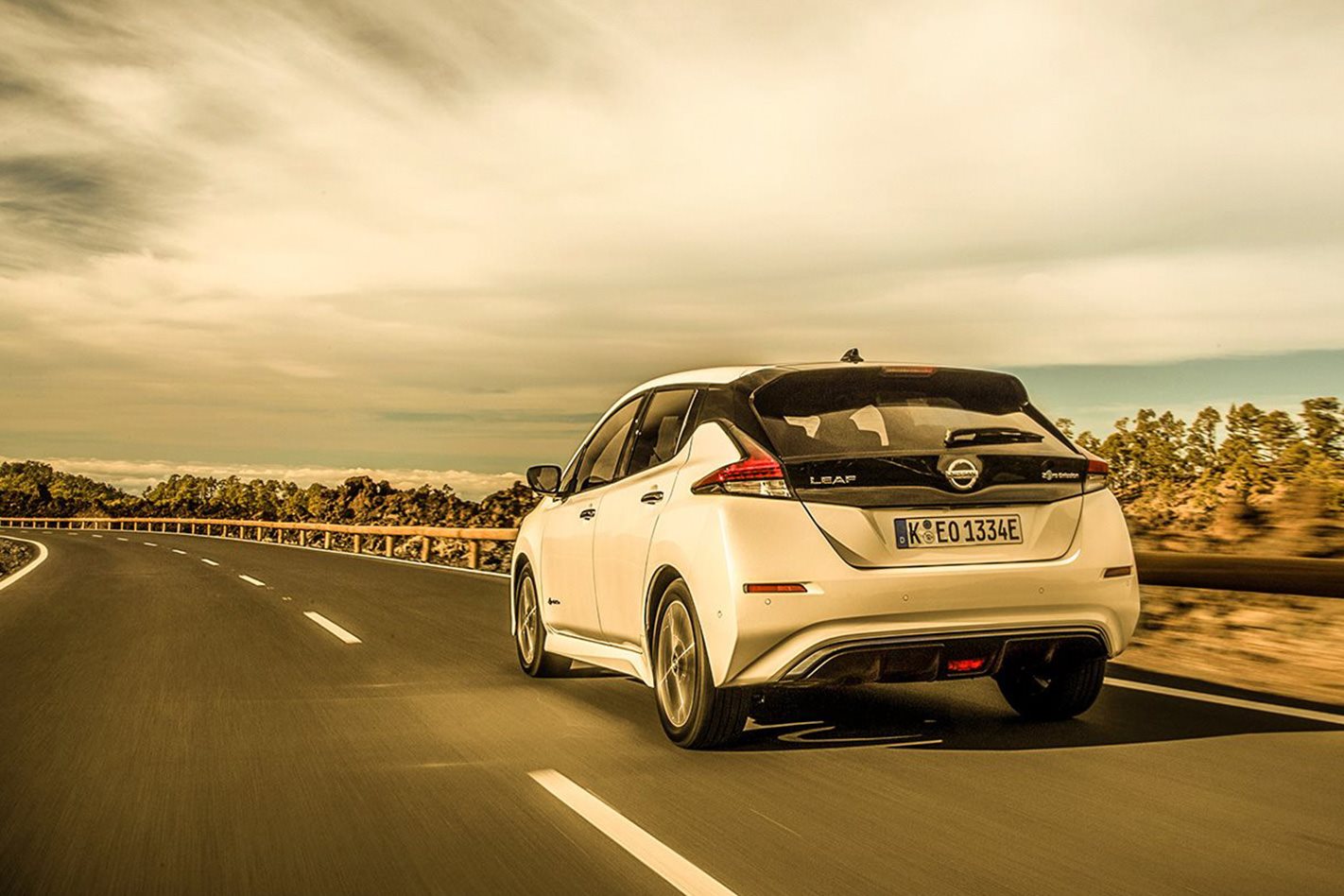