Another teaser from Nissan has revealed two more aspects of the Z Proto, which is to be revealed in full next week on September 16.

First, Nissan confirmed the manual gearbox present in the prototype for its next Z, something which had already been alluded to.

Second, the new teaser features the sound of the Proto revving, with what sounds very much like a V6 as expected.

See story continued below for full reporting on what to expect.

The Nissan Z Proto is only one week away from being revealed, says Nissan, which has continued to drop teaser after teaser for the last month.

"Modern technology, and a nod to 50 years of heritage," says Nissan in announcing the imminent Zed car, which we still expect to be called 400Z.

The heritage aspect seems incredibly important to head designer Alfonso Albaisa, who shared a design sketch on Instagram (main image) that confirms at least the use of a very 300ZX taillight cluster design.

It appears, as the latest video (above) shows, the headlights are also inspired by a past Z, the first in fact.

Projects with huge meaning do not come every day, on top of that, few projects trigger immediate “slide show” memories like Z. In Tokyo 50 years ago Tai san(Nissan Executive Design Director) saw his first Z and “lights on” wanted to be a car designer. Around the same time but a few thousand miles away a Cuban kid(me😇)in Miami saw his first Z and as well simply “what?WOW”! Tai san later was a designer on the ultra-modern, breathtakingly minimalistic 300ZX, the 2nd clay model I saw on my first trip to design studio in Japan 31 years ago (another huge WHAT?WOW moment). I later found myself working on 350Z, a team dream to find a new language for Z discovering mechanical beauty and road hugging performance posture. More to come but please share and let us know your memorieZ. #nissanz #Powerofz #nissan #datsun240z #nissan350z #nissan300zx #nissan370z #nissannext #fairlady240z

“Projects with huge meaning do not come every day, on top of that, few projects trigger immediate “slide show” memories like Z,” Albaisa said on Instagram.

Finally, the latest video very much hints that another tradition will continue… the manual gearbox. The last few seconds show a driver’s hand placed on a shifter in the centre console, and while it’s hidden from view, the posture doesn’t exactly speak to an automatic shifter. 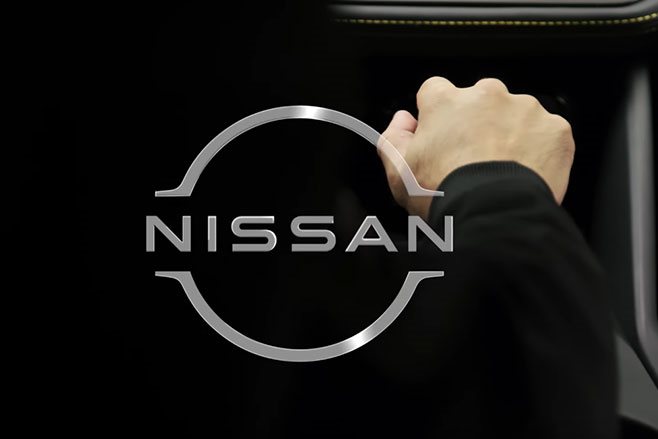 There are also new features that define a fresh design language, like a bonnet that follows a flatter plane and more angled slant to the front bumper. Meanwhile there's a 'Z' emblem badge placed on the rear pillar in a nod to former Zs.

We can only speculate on further details at the moment but it’s rumoured the car will be known as the '400Z' and borrow the twin-turbo engine from an Infiniti Q60 Red Sport. 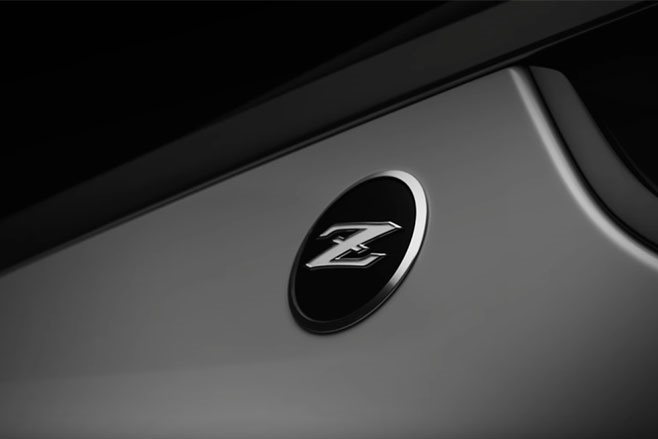 The greatest V6 engines of all time

A sports car like the Z should also play a part in Nissan CEO Makoto Uchida’s plan to restore a culture of “Nissan-ness” in a company that’s been plagued with unfavourable press surrounding the performance of its brand alliance. 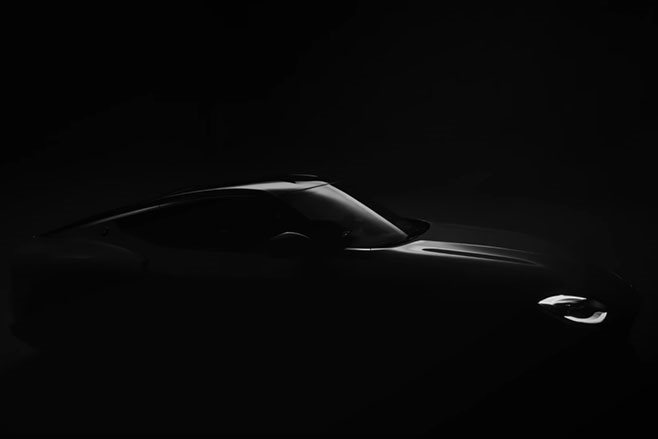 Nissan has just reported losses on its newly revealed 2019 financial results that run up to March this year and announced widespread cost cutting as it regroups, which includes reducing its “global product line-up” from 69 to 55 models.

And while we’re yet to see any signs of the next GT-R in this heavily SUV and pick-up ute focused line-up (there’s conjecture on whether it’ll survive a succeeding generation) the Z provides some hope for sports cars at the brand.

Get your free weekly MOTOR report