No plans for Ford Performance SUV

Seems the global boss of Ford Performance thinks a bit like us when it comes to SUVs.

Jamal Hameedi told MOTOR that a high performance SUV was not a favourite concept of his and would be unlikely to happen on his watch.

Admitting that Ford Performance had been “having that conversation (on performance brat-haulers)” but also said that it was not a philosophy he was particularly comfortable with on the basis of an SUV and a performance car being mutually exclusive things. 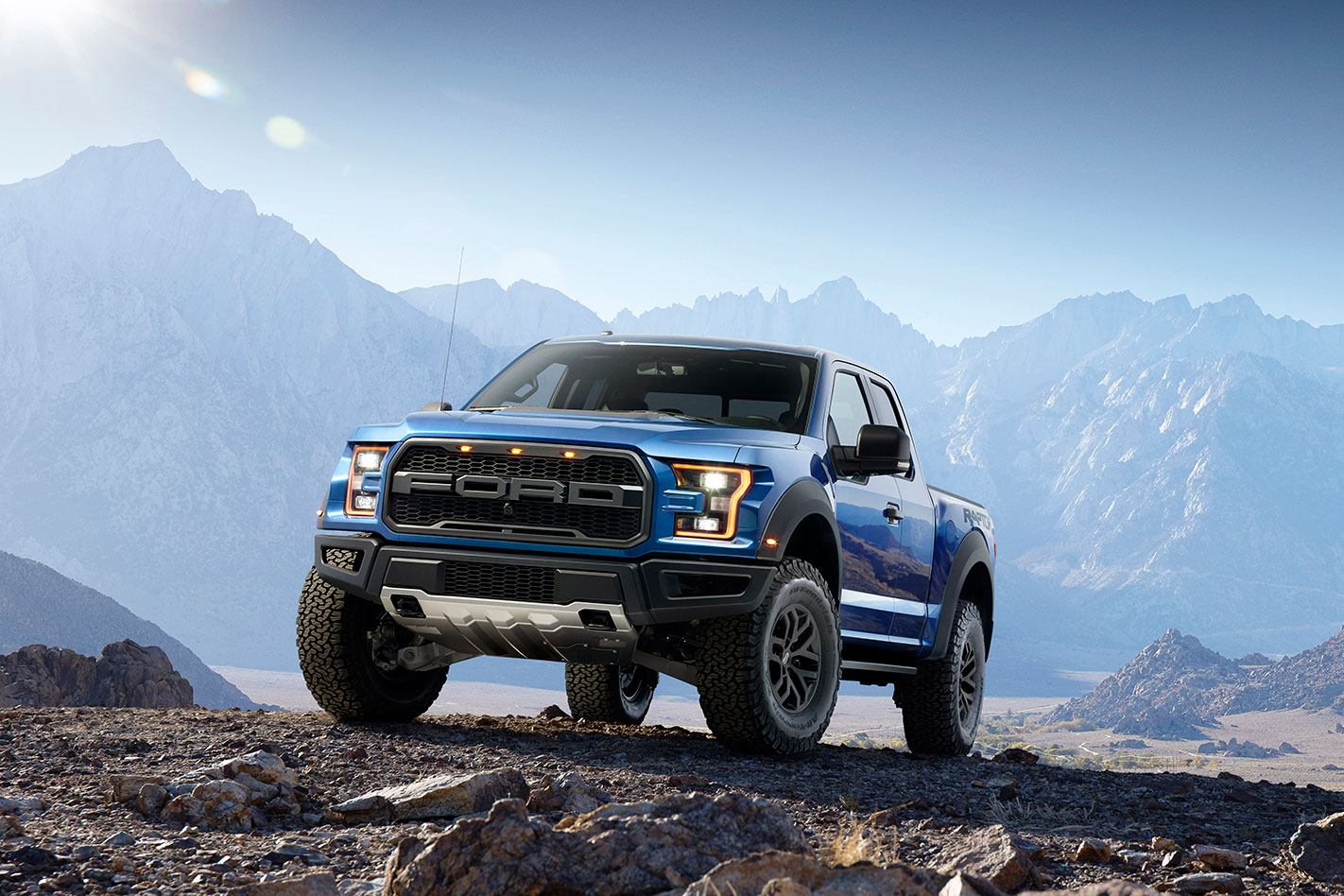 “Personally, I’m leaning towards the purists’ side,” he said. “Frankly, there are other projects I would rather do.”

He said the closest thing he could imagine would be a watered-down version bearing an ST badge rather than a full-fat RS version.

Unfortunately, however, it seems that one of the cars we would dearly love to see built won’t happen either.

A Fiesta RS is not looking likely under Hameedi’s tenure, either, as Ford Performance reinvents itself as a global umbrella brand for all the hot-shot Ford franchises including ST, RS, SVT and Raptor. 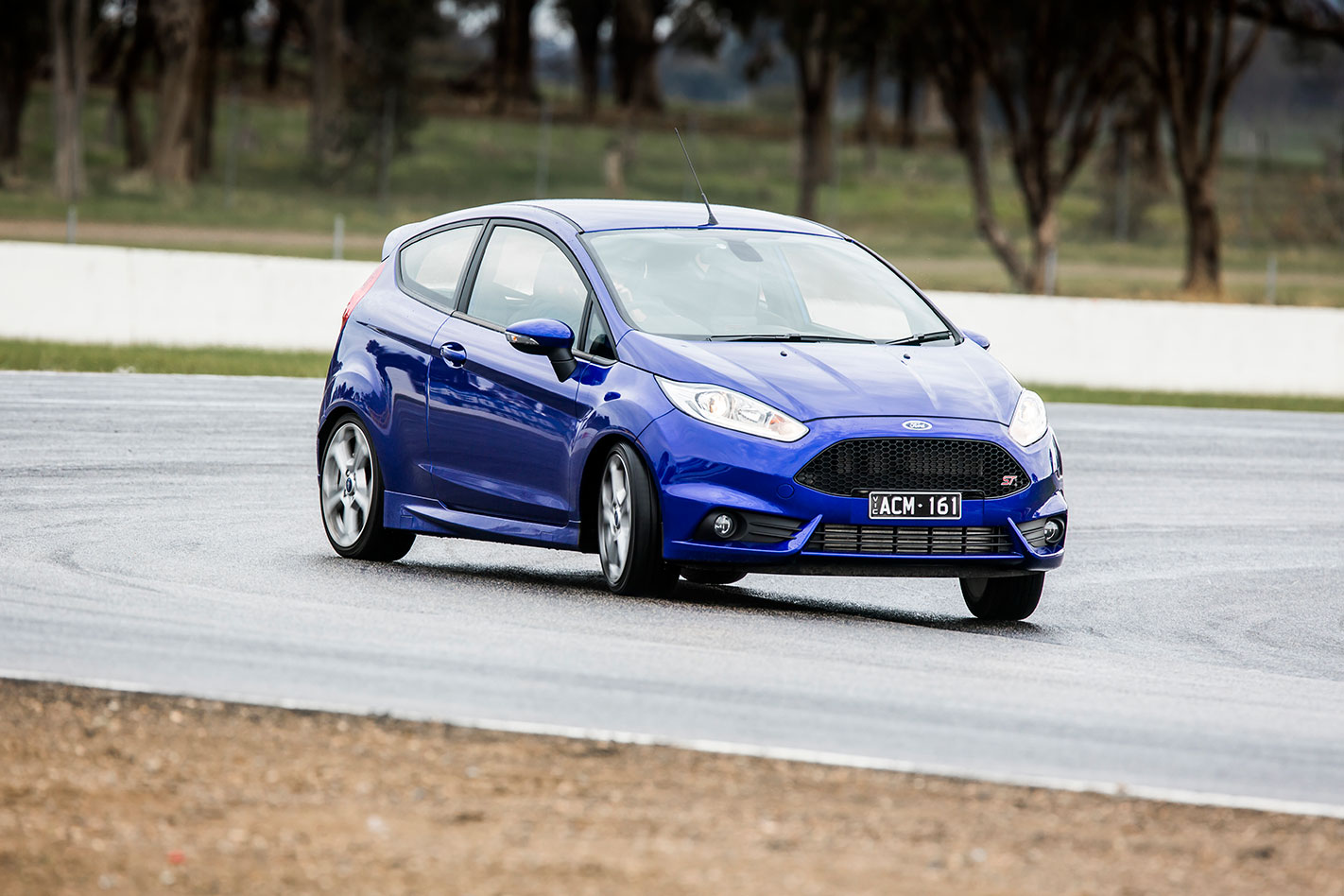 “We want to be global, and while there are still vehicles like the F150 Raptor and GT350 that have a regional focus (so that would be North American, then) it’s a balancing act.”

And it seems, that balancing act rules out anything that wouldn’t sell its butt off around the world.

One the Fiesta RS specifically: “We’ve talked about it a lot. There’s a debate on whether it would have a lot of customers. Certainly, the hard-core guys would go for it in Europe, but we’ve prioritised projects that we think have global reach.”

But don’t give up hope yet, folks, because if a Fiesta RS ever did get the green light under Hameedi, it could be something really special.

“I’d love to put an engine in the back of the Fiesta and call it an RS.”