Check out what's in the new-look MOTOR magazine

Welcome to a sneak peek of what's in the November issue of MOTOR. This month we've had a bit of a facelift to shake things up, but there's no change to the content!

Our cover story this month is our man Morley having a chat with the team behind the creation of the new LS3-powered Holden VF II Commodore SS range. 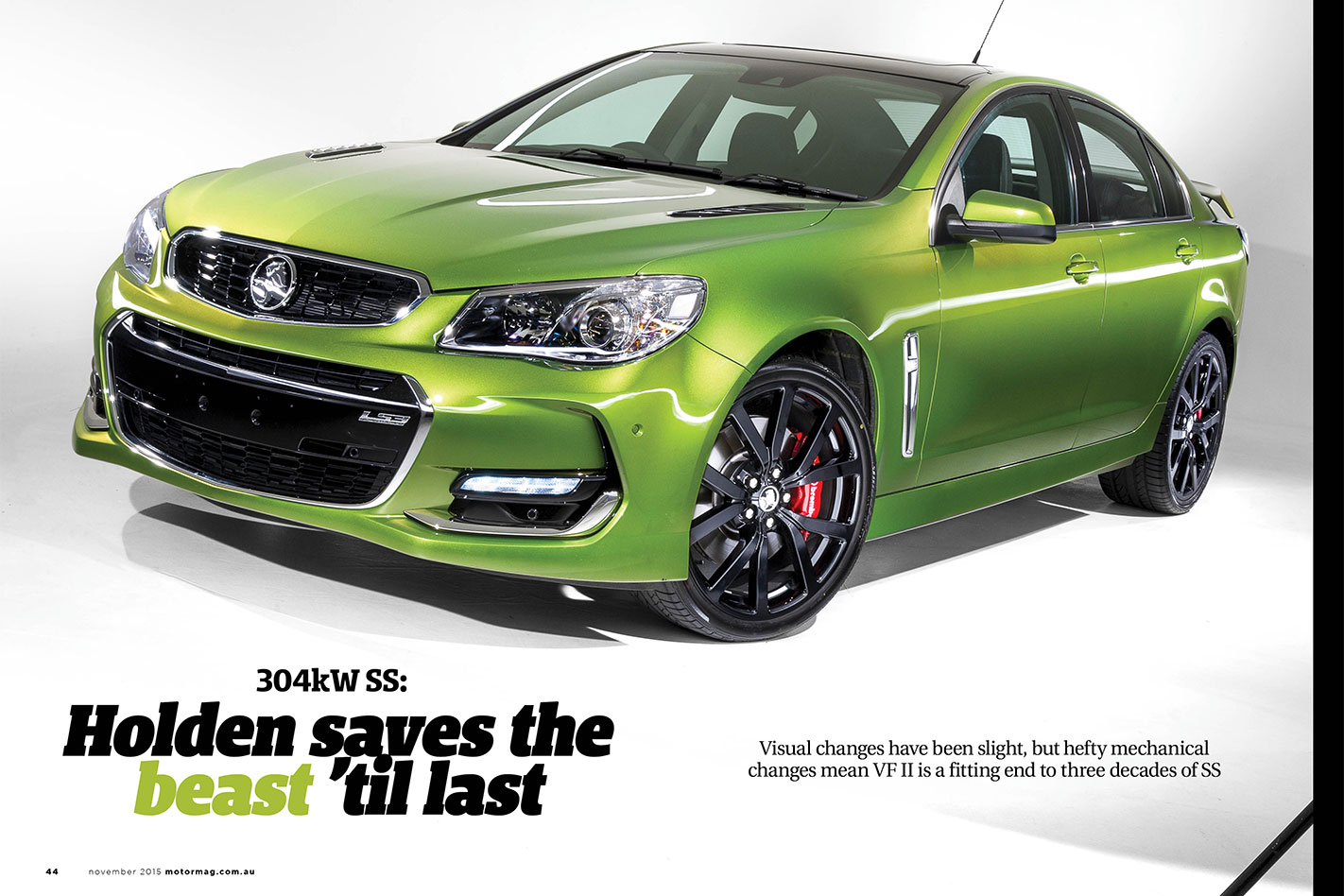 A price cut and severe diet means the new ND-series Mazda MX-5 has the Toyota 86 firmly in its sights. Can it steal the title of best affordable rear-drive sports car? 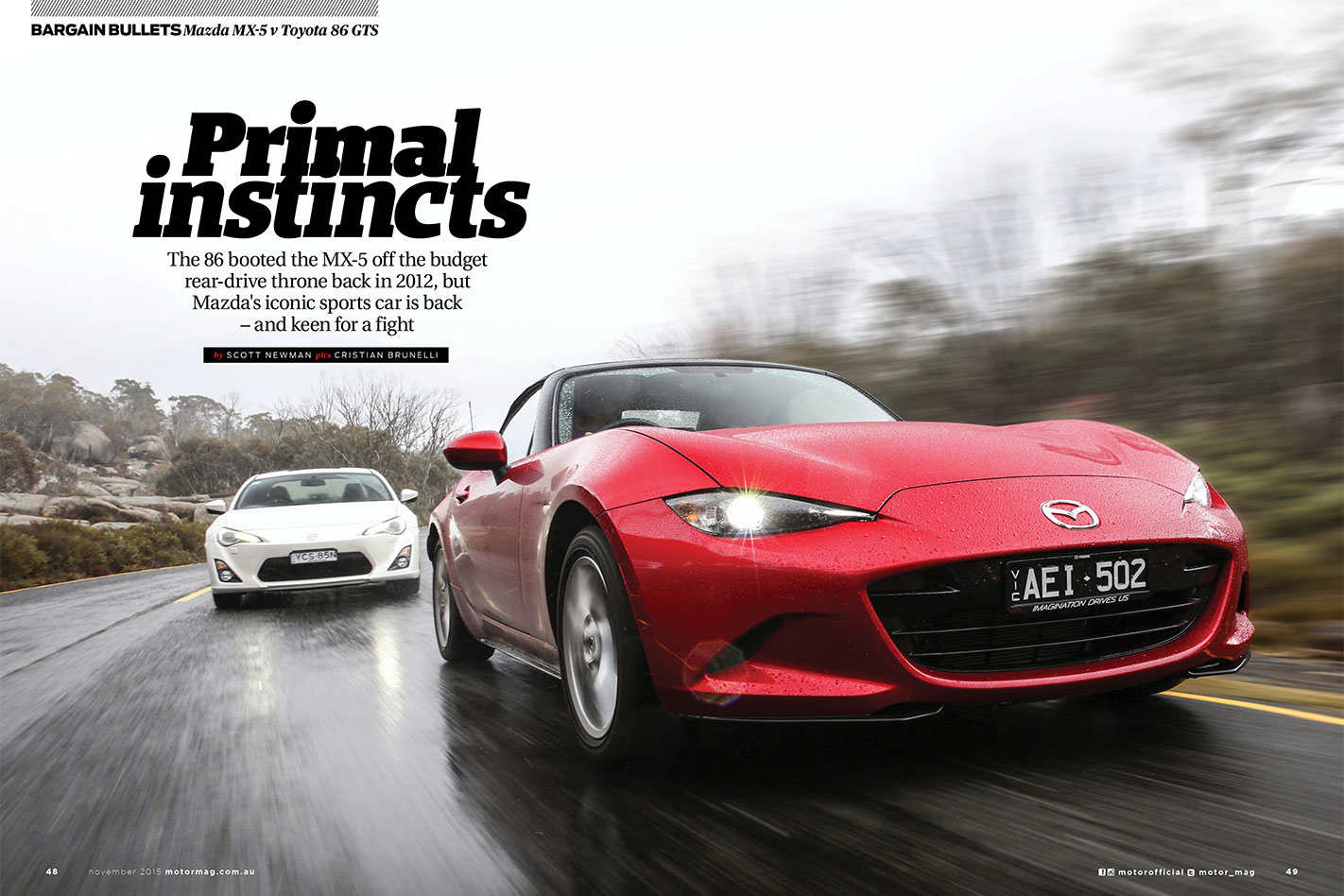 At the other end of the performance (and price) spectrum is Koenigsegg's staggering One:1. We visit the supercar maker's Swedish base for a steer of its 1000kW megacar. 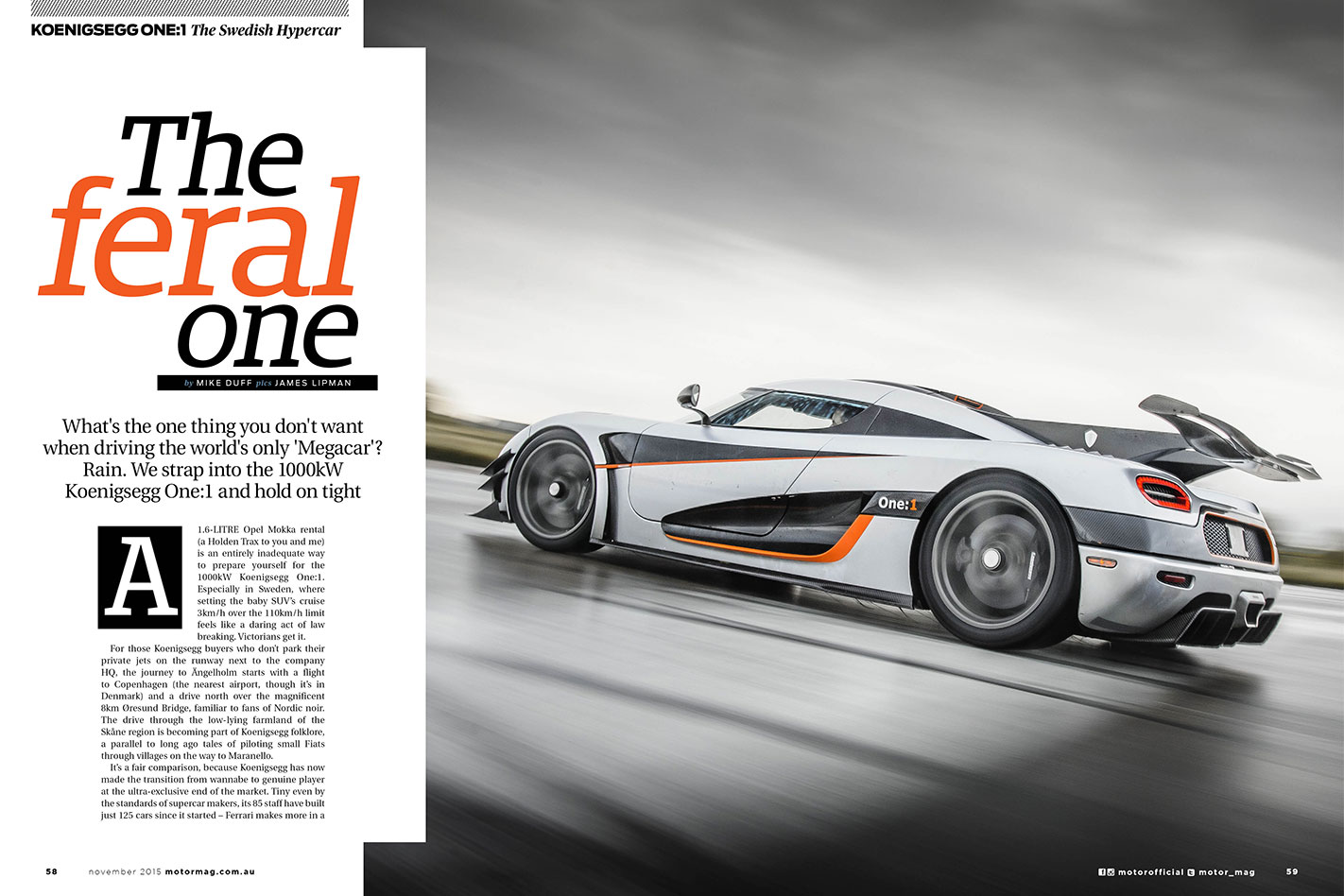 It's the second round of Bang for your Bucks and the fast stuff has come out to play. We also reveal the overall winner i.e. the best value performance car on sale in Australia today. 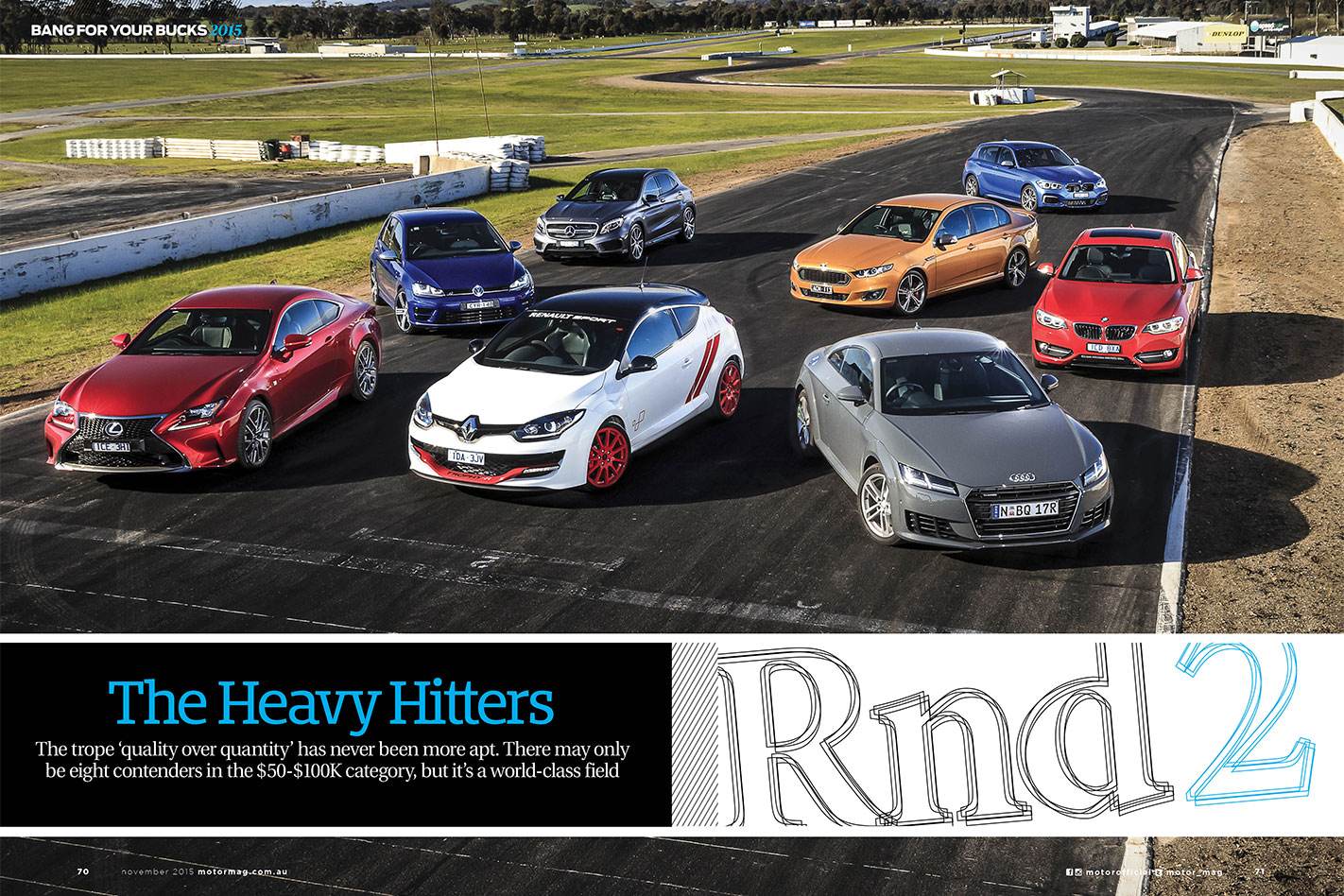 Ferrari has been through plenty of personnel changes recently, but it has no intentions of giving up its mantle as maker of the world's finest sports cars. 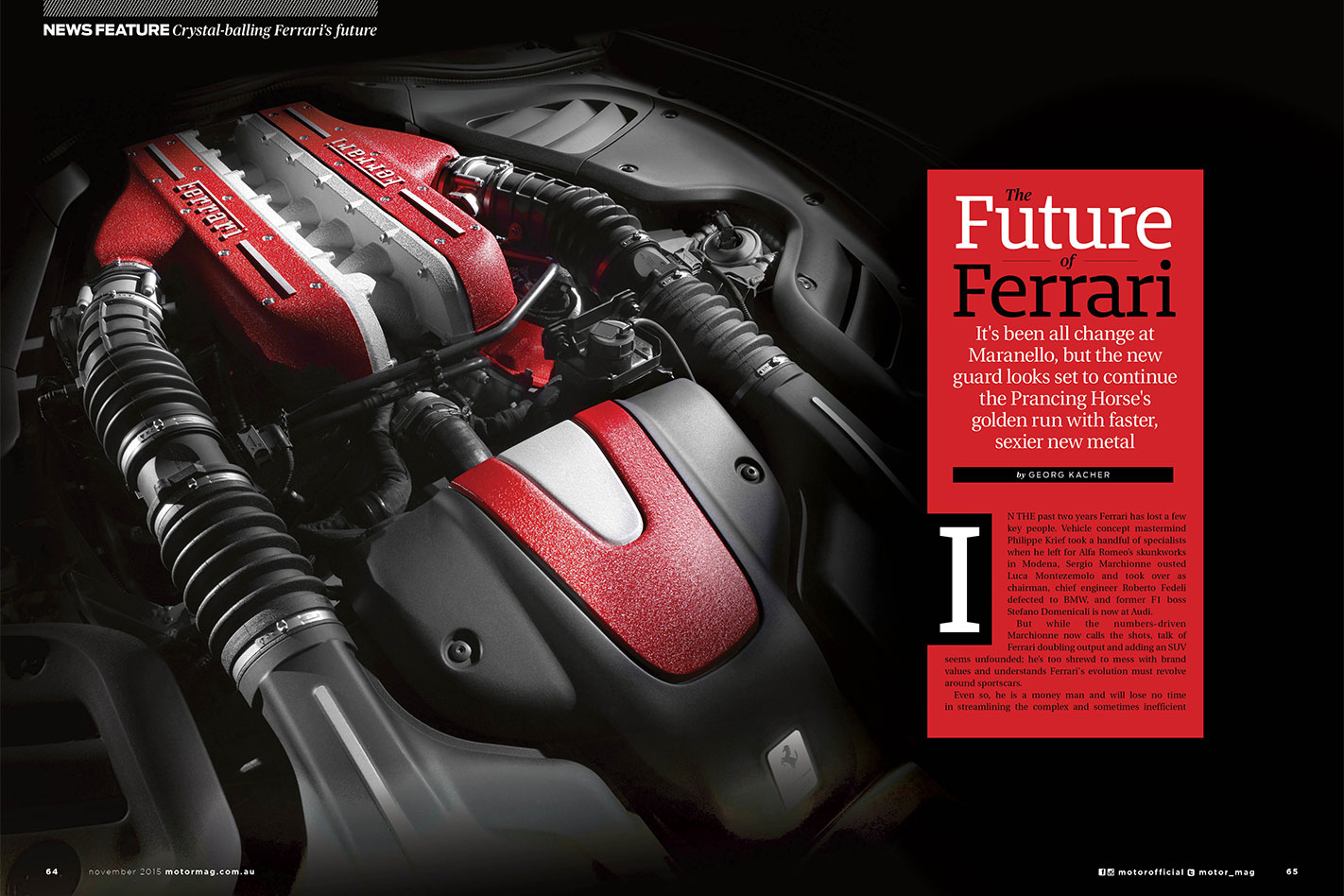 While we're on the subject of Maranello, we head to Australia's California - the Gold Coast - to sample Ferrari's new turbocharged sports tourer, the California T. 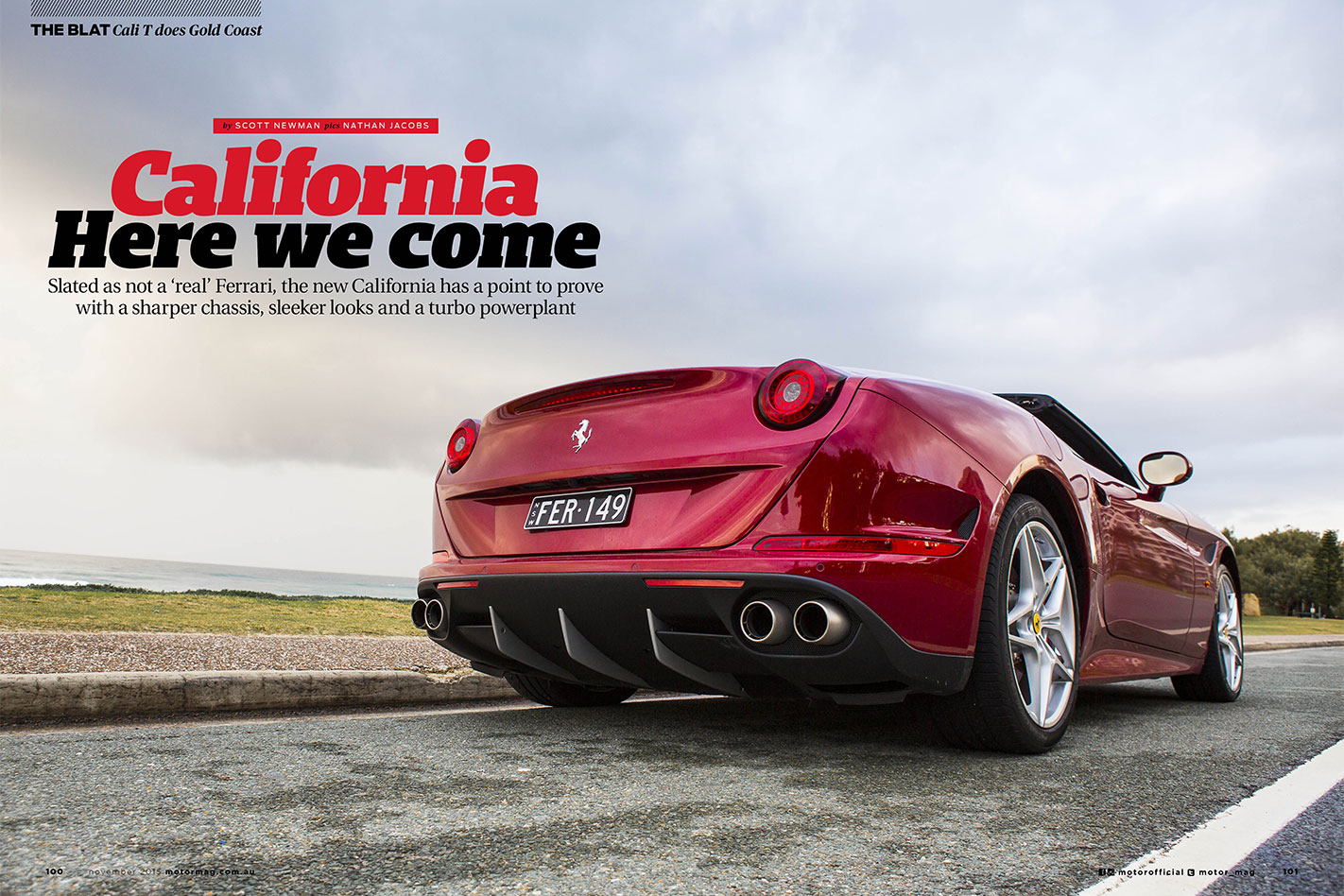 The world's most sideways man, Ken Block, teaches us the art of drifting when all four wheels are spinning. 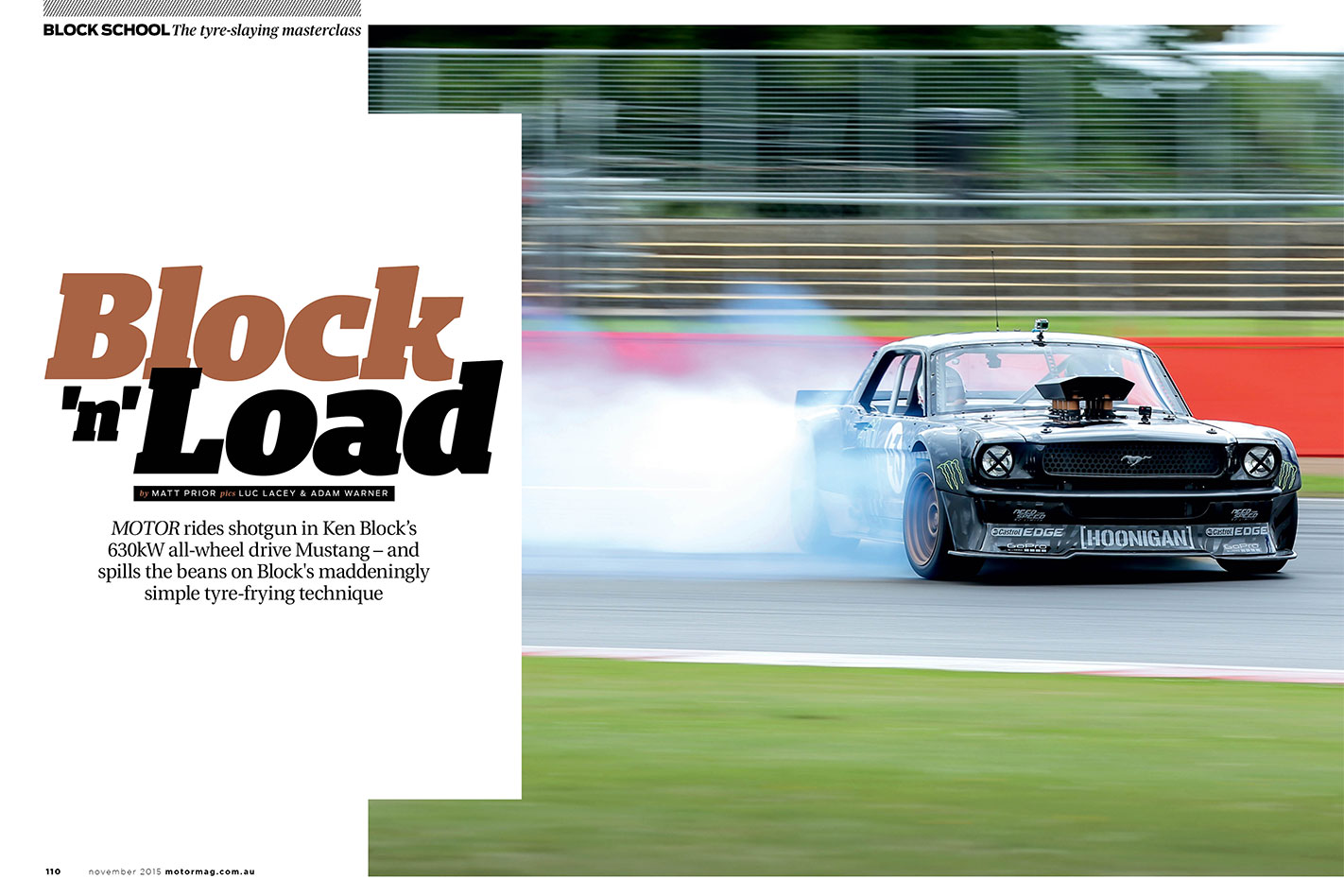 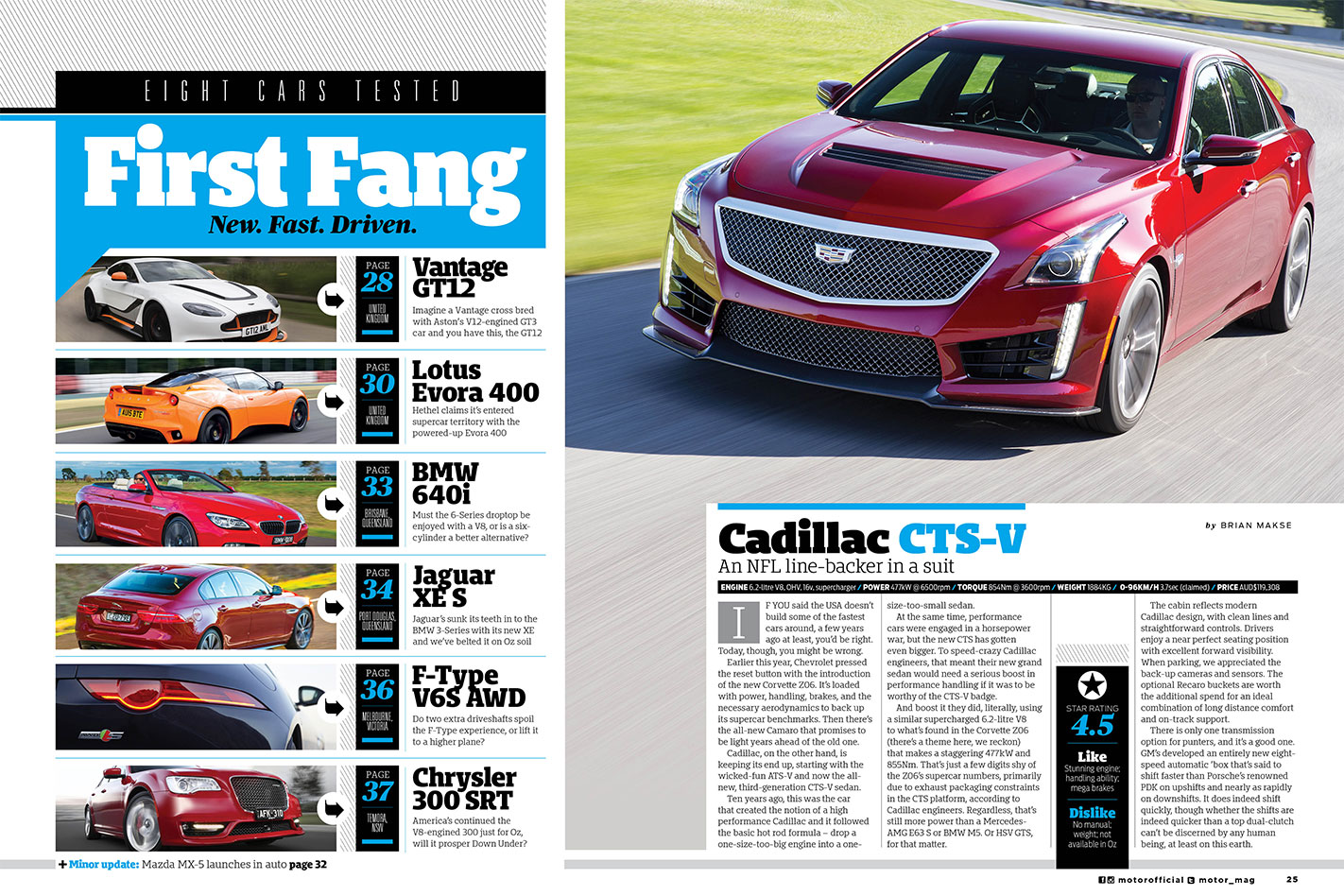