Northern Territorians, it’s time to raise those pitchforks and take your outrage to the streets not just for having a coastline full of marine creatures out to kill you, but also because you’re paying too much for your cars.

READ NEXT: Inside advice on getting the best deal on a new car

Car buyers in NSW fare much better, paying on average 0.43 percent less for a car than the average for the rest of the country. According to data accumulated by pricemycar.com.au, NSW is the least expensive state in which to buy a car, followed by Victoria.

However, once the data focuses on specific brands, the price gap can be far more significant a NSW consumer buying a Mazda, Mitsubishi or Volvo, for instance, will pay nearly five percent less than average.

In Western Australia, a Toyota buyer can expect to pay over 4.5 percent more than a NSW-based customer. Nissan buyers in SA tend to pay nearly 5 percent more than their counterparts just over the border in Victoria – that’s an extra $1500 on a typical $30,000 car.

Given that government stamp duty charges are not significantly different between the NT and NSW, why are car buyers in the NT paying more?

READ NEXT: Confessions of a car dealer

We asked Kevin Hepworth, spokesperson for Kia Australia. “We set a national MSRP, or driveaway pricing, which is also national,” said Hepworth. “That figure is the maximum the dealer can charge, before delivery and on-road costs are added. Kia Australia doesn’t own any dealerships, so we’re not involved in any pricing negotiation between the dealer and the customer.”

There are just two Kia dealers in the Northern Territory (Darwin Kia and Sutton Kia in Alice Springs) and they are separated by nearly 1500km. So is it a simple case that these dealers can’t, or won’t, discount prices the way dealers will in more competitive markets, like Sydney and Melbourne? (We left a message for Darwin Kia asking this question, but were yet to receive a response prior to publication.)

Then there’s the cost of transportation of cars to dealerships. Most cars arriving in Australia land in either Sydney or Melbourne (plus a small number in Perth) so the cost of getting vehicles to a dealership in Alice Springs or Darwin is obviously far higher than that paid by dealers in NSW or Victoria. 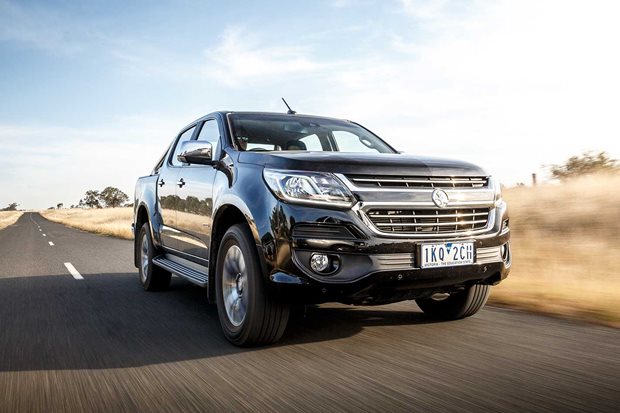 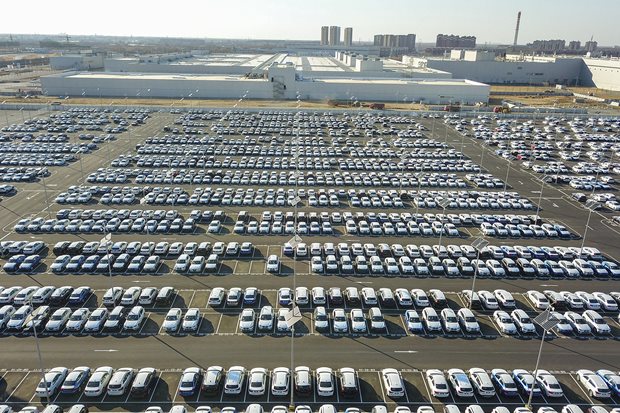