Want to own a mega-rare piece of Australian motoring history? You’d better have deep pockets…

THE most exclusive Australian muscle car is up for sale – again – with a three-quarter of a million dollar pricetag.

The only publicly sold HSV HRT 427 Monaro popped up in Unique Cars’ classifieds in recent days, with an asking price of $750,000.

It’s the same vehicle which was put on the market in September of last year with a $650,000 price tag.

The car was originally sold at auction for an eye-watering $920,000 before being sold on three times in public sales prior to this offering.

HSV’s hotted-up Monaro is one of the rarest and most fearsome muscle cars made in Australia, designed to take on Porsche’s formidable GT2 and paving the way for the infamous GT-spec race car which won the Bathurst 24 Hour twice. 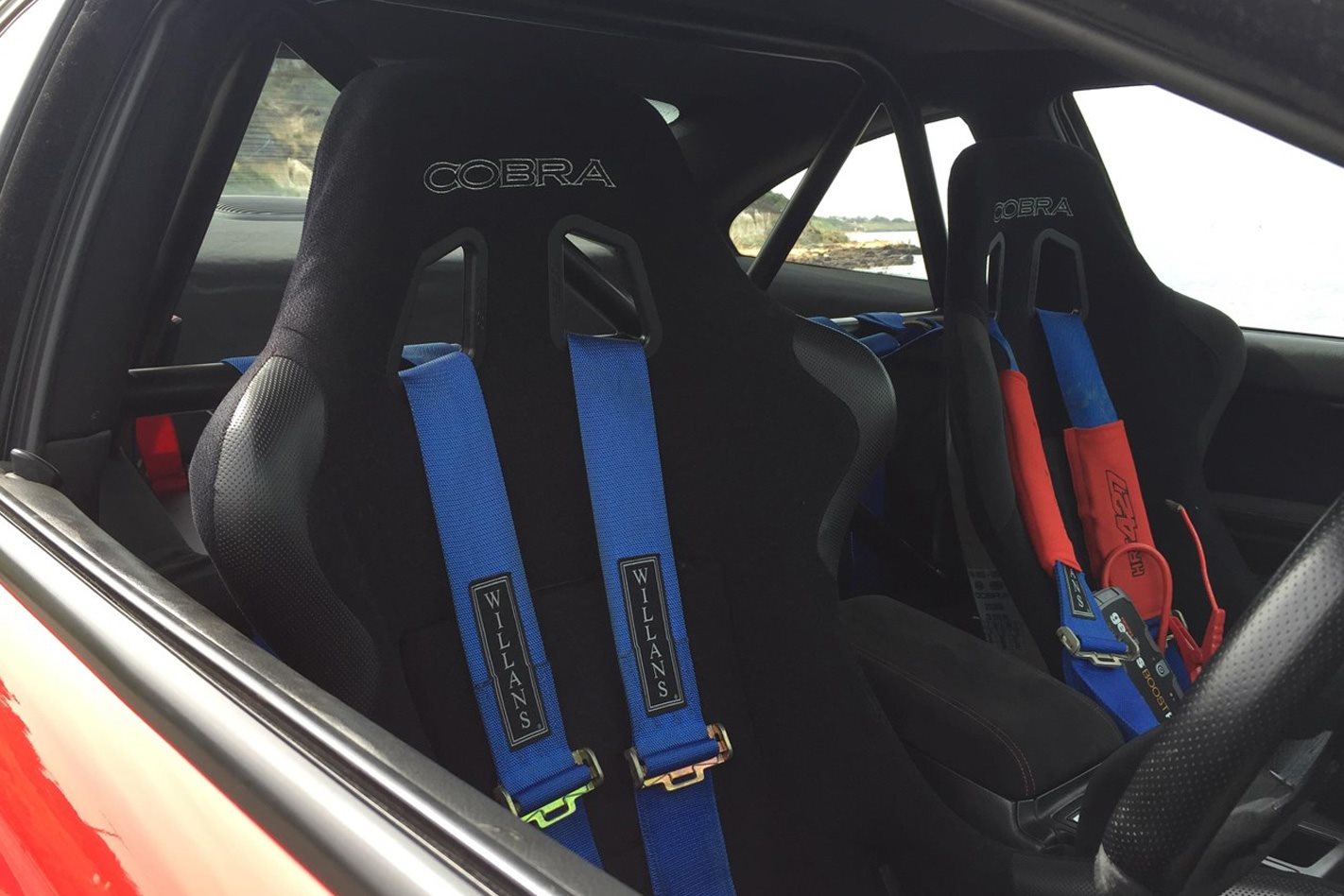 Originally 150 units were billed to be made, but just two were wheeled out of Clayton before the project was canned. One of the vehicles is kept by Holden, while this example is the only example to ever be offered to the public.

The HSV HRT 427’s performance credentials are belied by a modest exterior – underneath that red paint is a 7.0-litre, naturally-aspirated V8, producing 420kW and 780Nm. It could sprint to 100km/h in under four seconds, and recorded an 11.7-second quarter mile E/T.

Weight was slashed by dumping air conditioning, radio, rear seats and airbags, while it gained bespoke race-spec suspension and brakes.

So, who’s game to be the next owner of this fire-breathing racecar-for-the-road?