The greatest Australian Muscle Car as decided by Wheels readers

The votes are in, and we finally have a winner for our search for Australia’s one true road king

WELL folks, it’s time to reveal which of Australia’s muscle cars should be counted once and for all as the true king of the road.

More than 8000 people voted in the competition to discover your thoughts on what is the greatest Australian-built muscle car. The winner? Ford’s FG X Falcon XR6 Sprint. 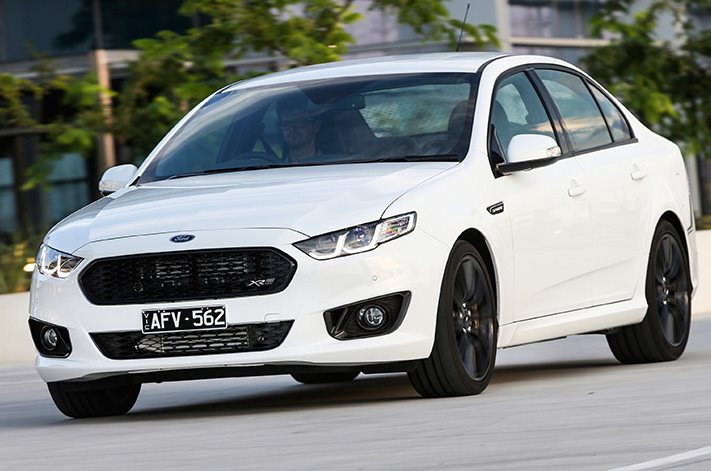 The Blue Oval’s final farewell to the Falcon nameplate, and its Barra engine, received a whopping 47 percent of the final vote tally, with the runner-up, the Ford XW Falcon GT-HO Phase I, receiving just 22 percent.

While it may seem like sacrilege to some that a turbocharged car – nay, a six-cylinder car – has won the title of Australia’s greatest muscle car, let us defend your choice.

2016 Ford Falcon Sprint The making of a legend

The FG X XR6 Sprint is not just any run-of-the-mill turbo six, under that bonnet is the iconic Barra, in its most fervent form. 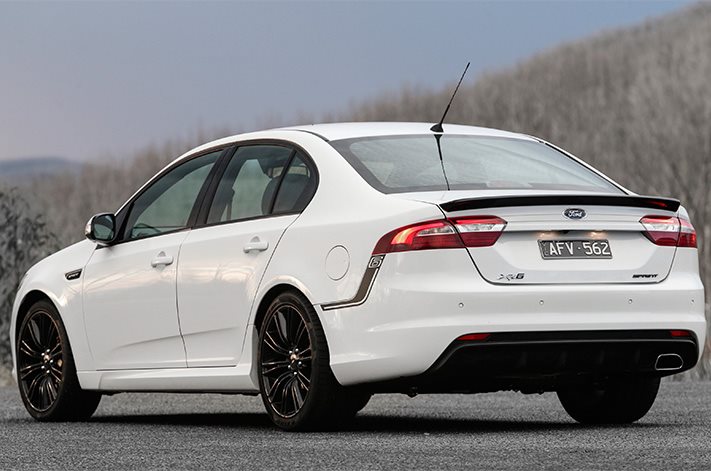 Both of these figures jumped to 370kW and 650Nm on overboost.

Priced from $54,990, the limited-run Sprints sold out rapidly, with a Winter White model – the last one built thast could be registered for the road – selling at auction for $122,000 following the closure of Ford’s local manufacturing.

Ford claimed the XR6 Sprint could do the 0-100km/h dash in a scant 4.5 seconds, fast enough to give its big brother, the XR8 Sprint (with a supercharged 5.0-litre V8 under the bonnet), a serious hurry-up.

It might not fit the traditional form of a muscle car, but the FG X XR6 Sprint represents that – even with the shutters coming down on Australian manufacturing – we were able to produce serious performance vehicles that did our nation proud. The Falcon, and the Barra engine, have both reached the end of the line, but the XR6 Sprint was a worthy farewell for the pair.

And now, according to you, it can be recognised as the greatest Australian muscle car in history. 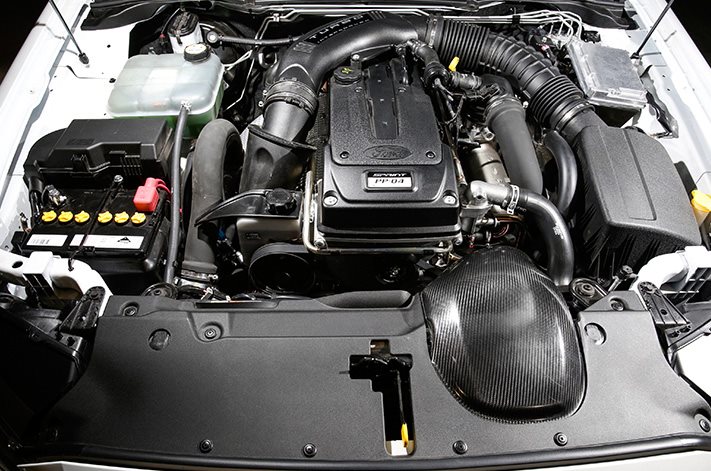