Toyota Supra to be sold online

Japanese sports car still for sale in Oz, but it won’t be available from your brick and mortar dealer

Toyota Australia will move to an online ordering system for its upcoming GR Supra in a bid to give keen customers a fair go at getting one.

Better yet, not one of the 300 Supras that will arrive in Australia over the next 12 months have yet been sold. 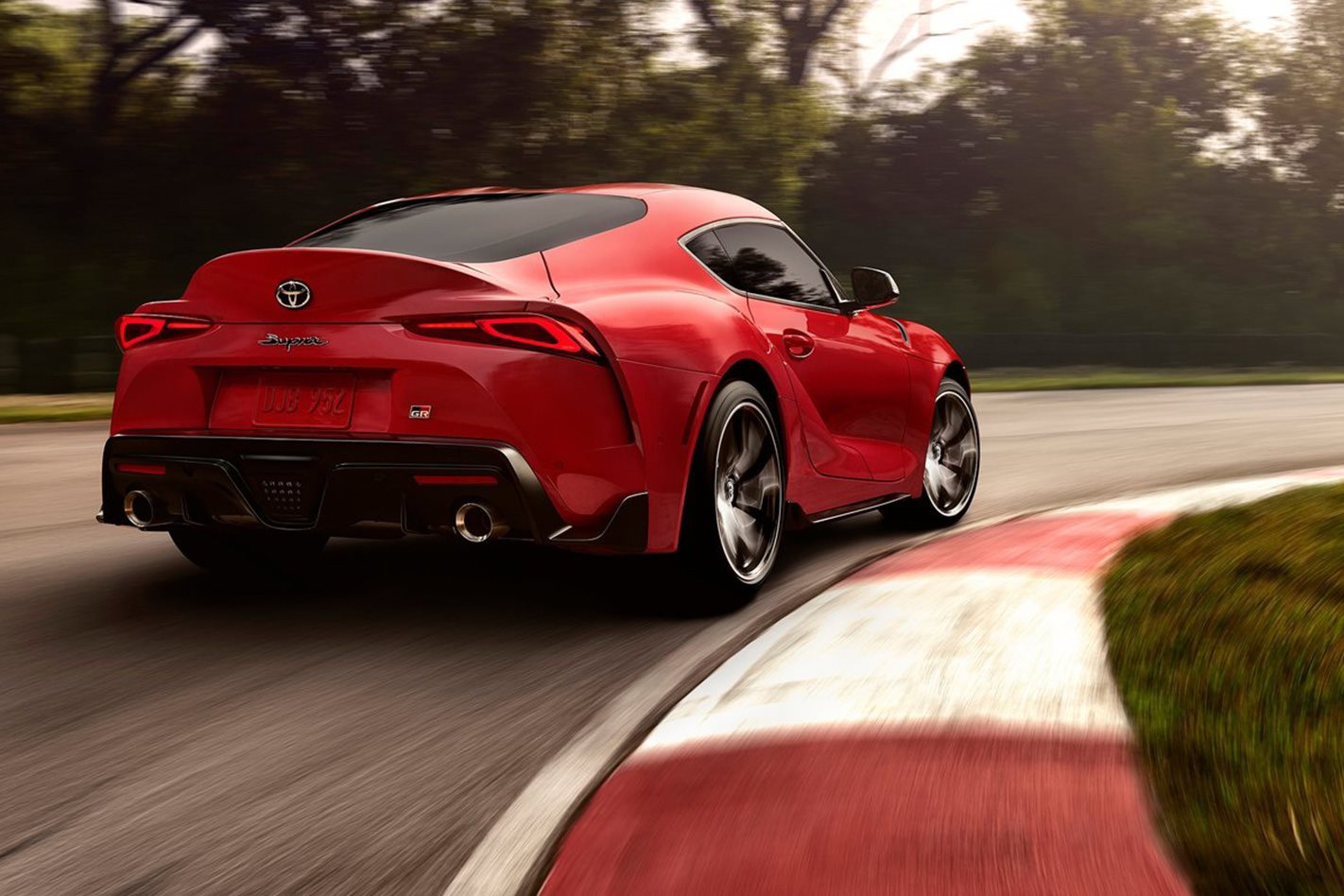 Responding to comments that the reborn Japanese cult car has ‘sold out,’ a spokesperson for Toyota Australia confirmed there will be 300 Supras arriving from September this year and every single one is up for grabs. The local arm is seeking to increase allocation after the initial allotment is exhausted, comfortably predicting it will do “very well,” selling as many as it can get its hands on.

Over 5000 punters have registered interest for the fifth-generation Supra but the spokesperson told Wheels the number did not reflect real buyers, and that not one deposit had yet been taken. There could in fact be only a fraction of that number which will stump up cash for the model when it goes on sale and pricing, which is yet to be detailed, will be another deciding factor. 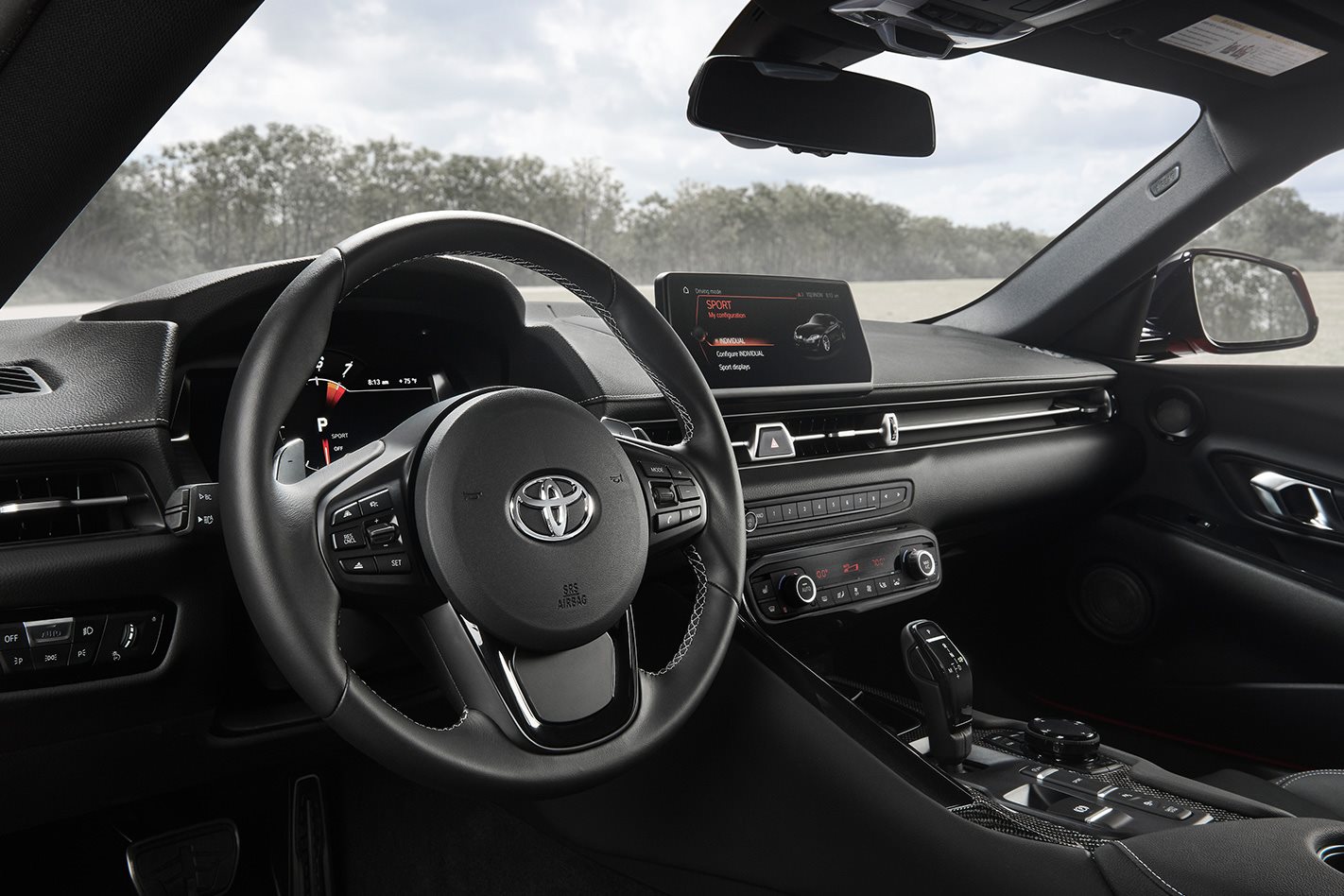 With only 300 Supras arriving over 12 months, 280 Toyota dealers dotted around Australia and plenty of interest, price gouging, as seen with some other low-volume sports cars in the past, could be an issue. However, Toyota Australia will likely sell the car online, with dealers taking care of preparation and delivery to customers, avoiding an artificially inflated market if demand exceeds supply.

That will give Toyota the upper hand in ensuring a fair price for everyone and, as Wheels understands, the majority of orders will be on a first in, best dressed system, though the spokesperson did stress that an official announcement will be made by mid-2019 which details the exact ordering system for keen buyers.

Read next: Toyota leaks official video of Toyota Supra days ahead of reveal

“We have not had one deposit, not one, we have not sold any of the 300 Supras we expect to receive in the 12 months from launch,” they said. 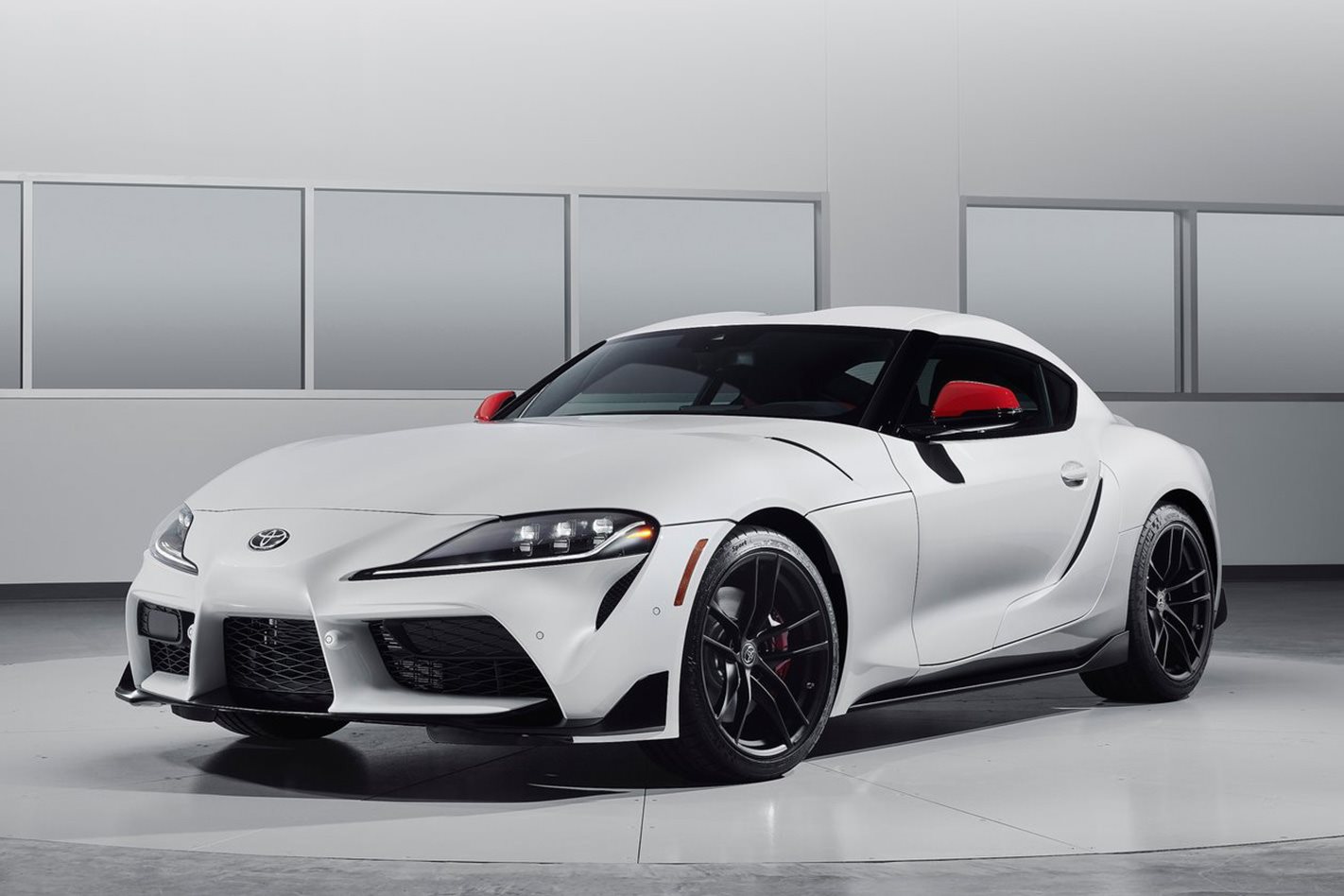 “We are investigating an online system that will ensure an accurate reflection in price and ability for everyone who wants one to get in quickly, but we have not confirmed details yet and will make an announcement soon.”

The lucky 300 buyers will be some of the first customers in Australia to drive the next-generation GR (Gazoo Racing) Supra, co-developed alongside the new BMW Z4. It uses the convertible’s Bavarian-built 3.0-litre straight six twin-scroll turbo engine to produce 250kW and 500Nm through an eight-speed ZF automatic transmission, though it is slightly quicker from 0-100km/h, completing the sprint in a claimed 4.3secs. 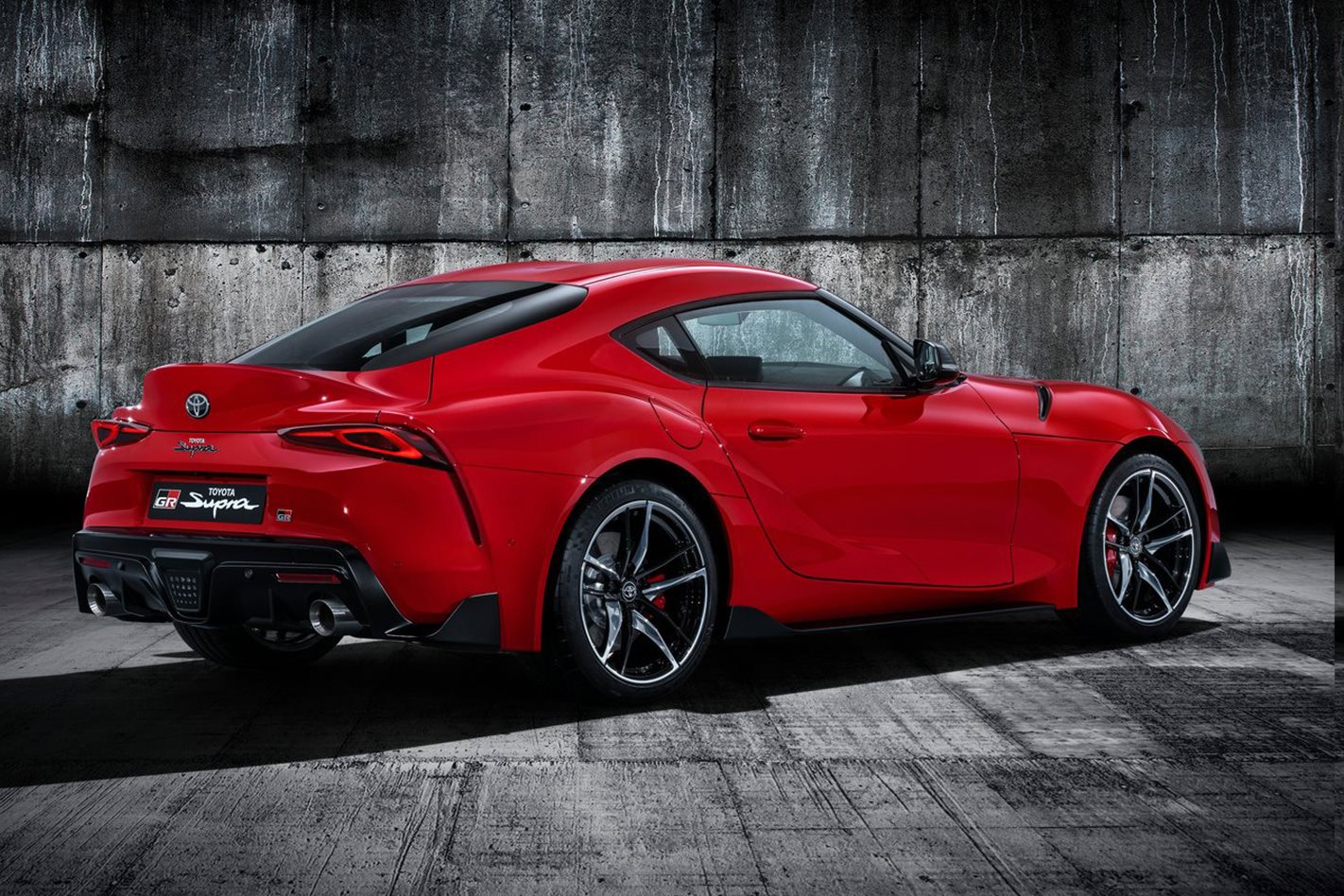 Read next: Why is Australia so far behind the curve on Toyota Supra pricing?

Toyota Australia has so far ruled out the four-cylinder version of the Supra, focusing on only offering the flagship coupe for now. GR Supra pricing for Australia is yet to be revealed, but expect an announcement not long before its September launch date.