Hundreds of cars have sold for big money at Pebble Beach after crossing the block under several of the world’s biggest auction houses.

The total value of sales generated during the three days of auctions at Car Week have topped AUD$500 million, more than $50m up from last year. We’ve picked out just a few highlights from RM Sotheby’s, Mecum, Gooding & Co, and Bonhams, though our sister publication Unique Cars has also covered more of the classic and vintage metal which made up the bulk of that half-billion, including the Ferrari 250 GTO which fetched a stunning $66 million.

All values in AUD, rounded to the nearest thousand for reading ease.

G&C calls this ‘the last of six RS Spyders built for the 2007 racing season’.

This is Derek Bell’s 1989 Daytona 24 Hour winner, and Bell himself called it his favourite 962, so it’s not surprising that someone was willing to pay almost three big ones for the privilege of calling it their own. 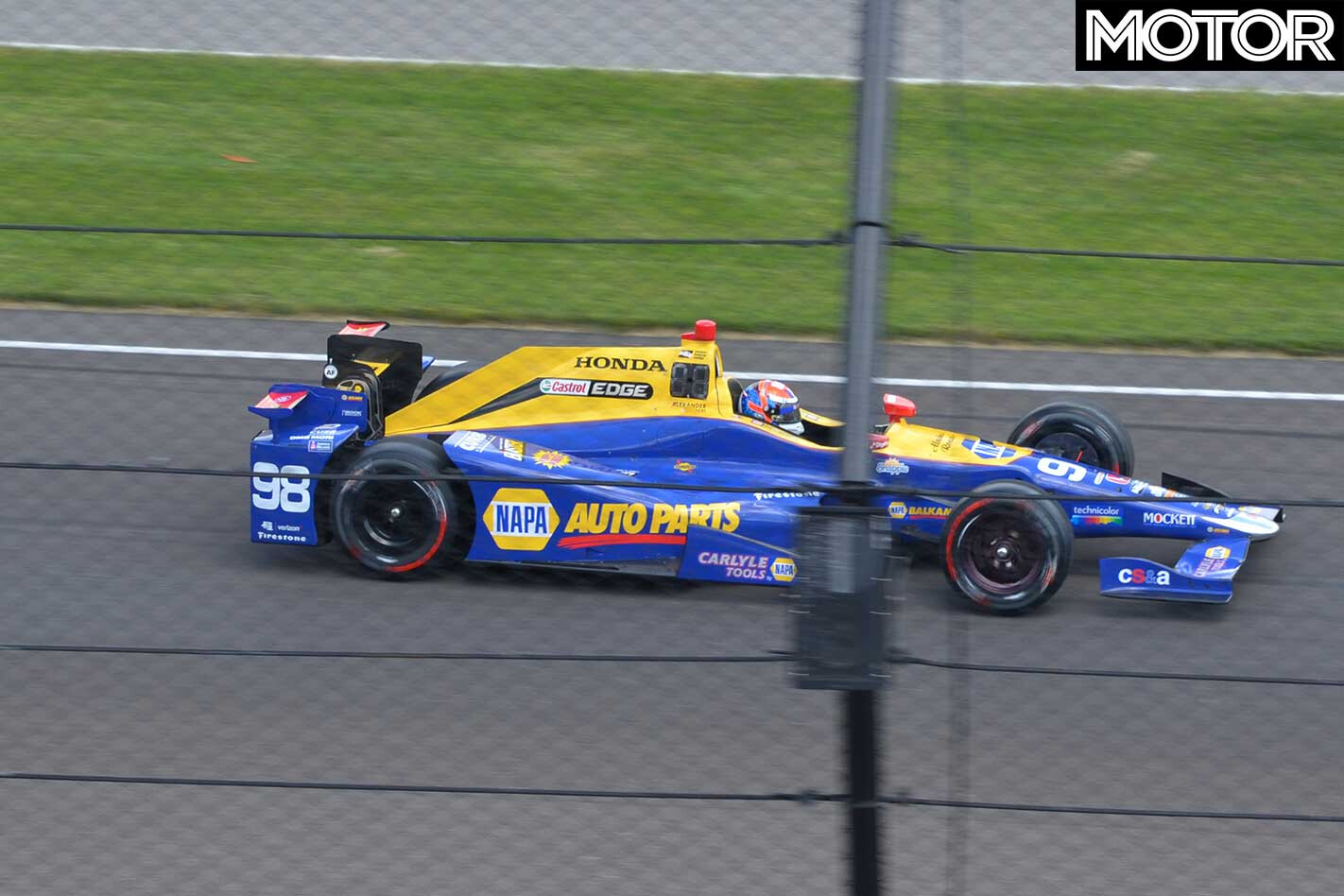 *picture from Wikimedia by Doctorindy

Alexander Rossi drove this Indy car to victory at the 100th running of the Indy 500. Still, it didn’t make estimate, suggesting there aren’t too many people scrambling to own Indy Cars.

Bargain! This rare variant of the 599 was limited to 80 units according to Ferrari, and with only a couple of thousand kays on the clock, it’s a surprise it didn’t meet its estimate range.

One of 50 Project 7s delivered to the US, out of 250 total. 423kW from Jag’s supercharged V8 makes tyres nervous too.

Want a GTO but don’t have hundreds of millions in your bank account? 599 to the rescue!

This 959 wasn’t in a ‘crash’ per se, but it did hit a tree… from within a transport trailer.

Mecum explains: “While the car was being transported in a single car enclosed trailer, the trailer detached from the truck while driving on the interstate, at which time it exited the interstate and was stopped by a tree.”

MORE Porsche 959 for sale in Oz

We don’t think it’d take as much money to repair as it might cost to bridge the gap to the price of an undamaged 959.

This is essentially a new car, with delivery mileage on the clock 16 years after it was built. It’s also sometimes hailed as the best drivers’ M5s BMW has built.

Still, a quarter-mill is a lot of money for a V8 sedan from the turn of the century. We envy the new owner.

This one surprised us here at MOTOR HQ. We thought the lower end of the estimate was rather pessimistic, and that the upper end seemed about right, especially given the car’s odo under 10,000km.

According to a build sheet from a VIN decoder, this specific car cost USD$187,820 new, which translates directly to USD$256,000 with current exchange rates. Not a bad buy for the lucky bidder.