Those are the figures fans of the fiercest French hot-hatch this side of the Renault Sport Megane have been waiting to hear.

The target for this fashionable five-door is obviously the Volkswagen Golf GTI, though the manual-only 308 GTi will have to forfeit some sales to its DSG-driving German foe. 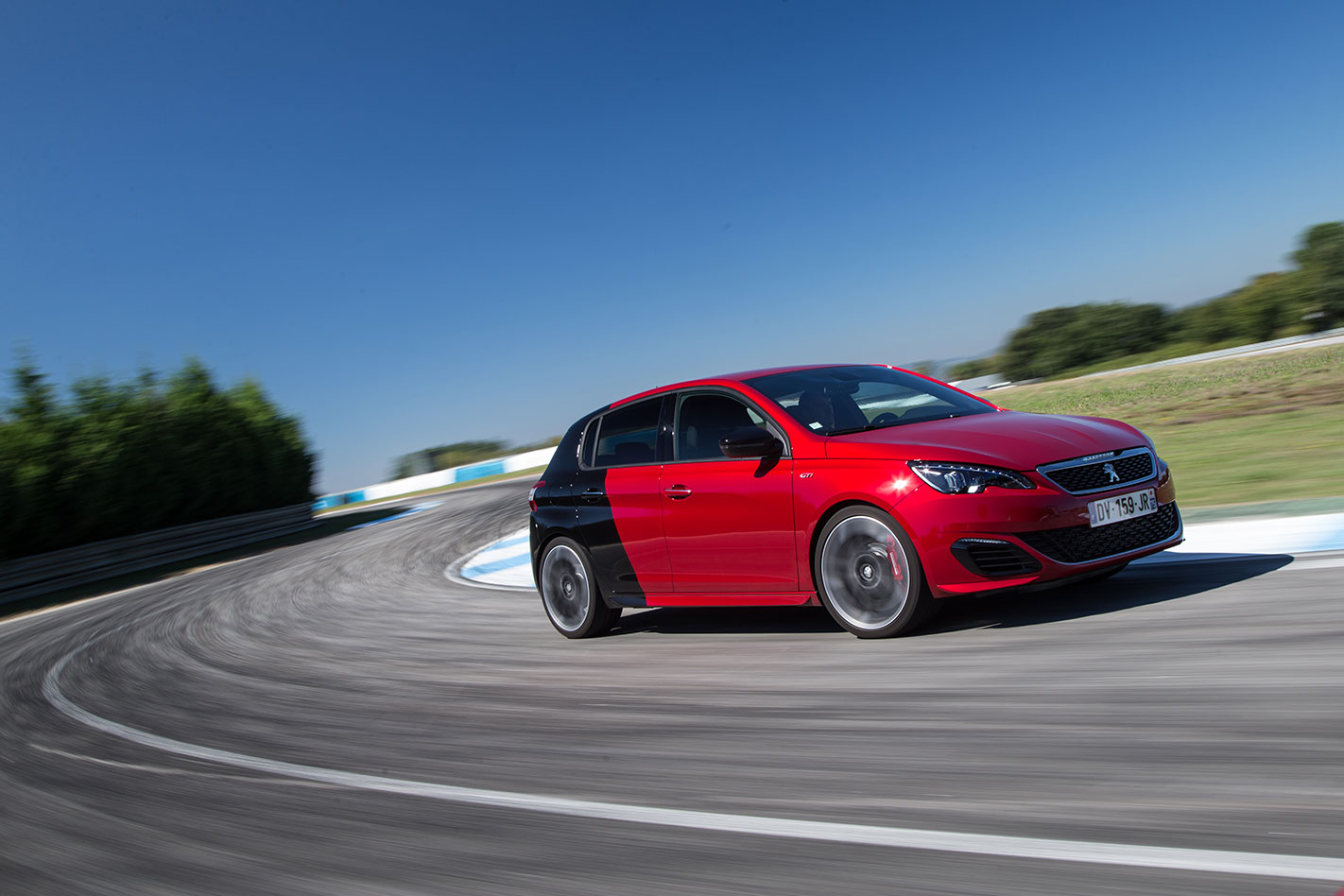 The entry 308 GTi 250 – the number of which denotes its horsepower – also costs $4000 more than the equivalent manual Golf GTI.

A slight torque deficit is no matter, because the Pug is lighter (1205kg plays 1313kg) to deliver a claimed 6.2-second 0-100km/h that is three-tenths faster.

As with its main rival, 18-inch alloy wheels are standard, however Peugeot also includes full LED headlights (bi-xenons are optional in the VW) and possibly other extra equipment – full details will be revealed early next year. 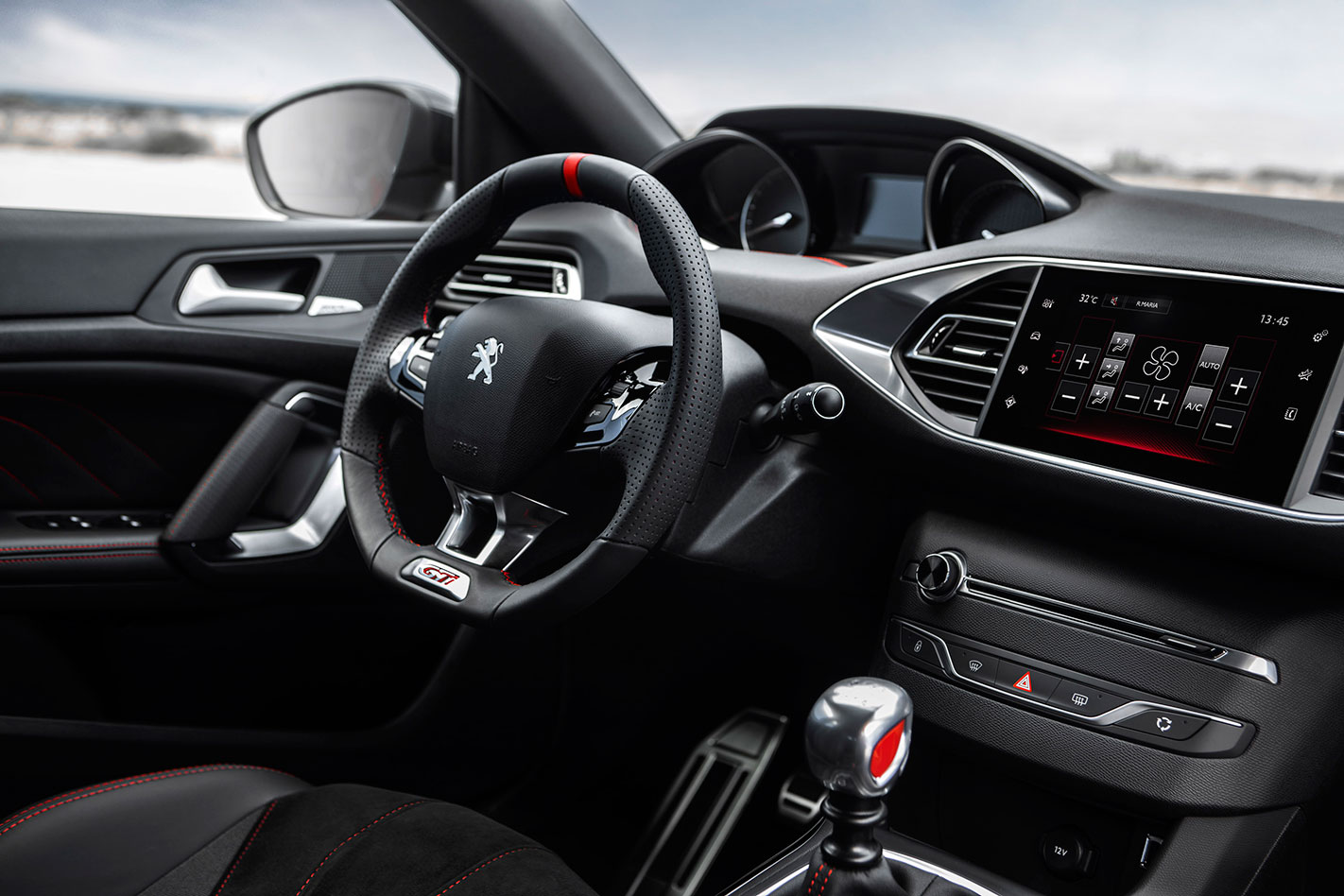 Torque is unchanged but power moves to 200kW and the 0-100km/h claim lowers to 6.0sec flat. That hike is more sizeable than that of the Golf GTI Performance, which moves from 162kW to 169kW with unchanged torque and a 6.4sec 0-100km/h. 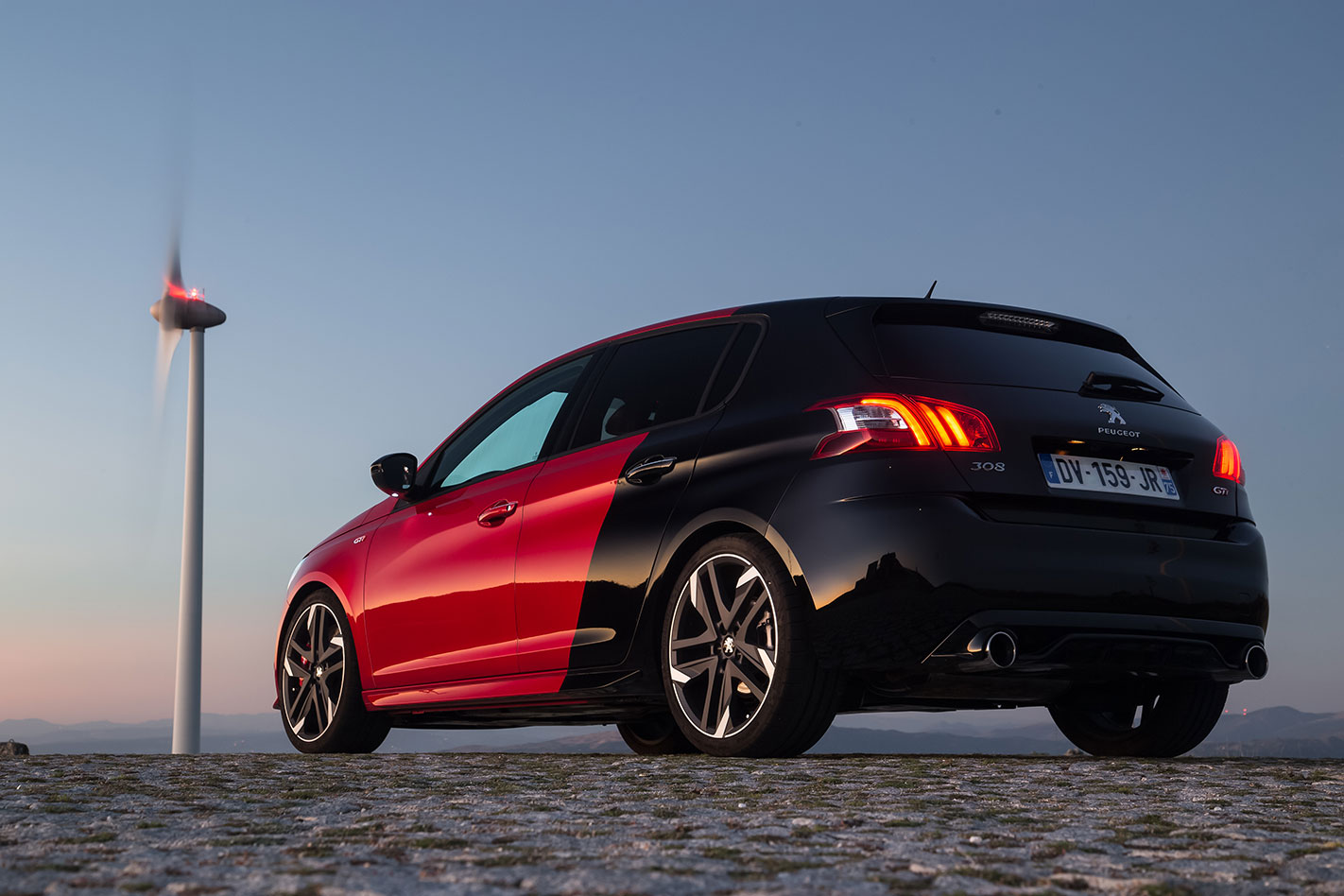 We drove the Peugeot 308 GTi at its international launch and came away impressed.

However, we placed a big caveat over the expected $45K to $55K pricing. With the two-tier range arriving in the lower half of that range, it will only make that inevitable comparison test between that GTI and this GTi all the more interesting. 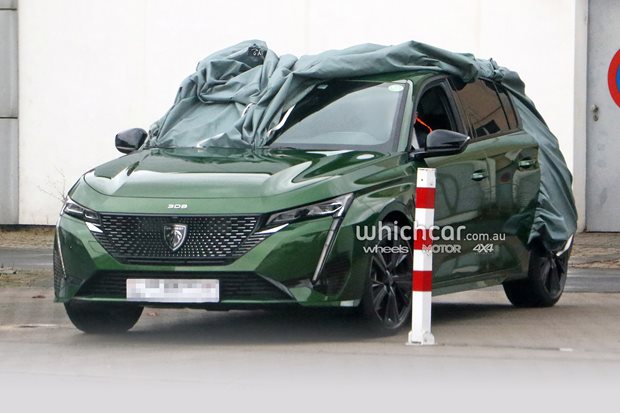 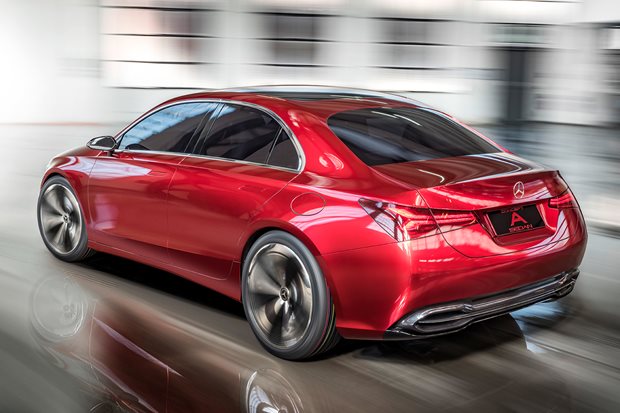