Swedish carmaker Volvo has announced a software upgrade from its performance ‘arm’ brand Polestar to provide more drive to the rear wheels in some of its cars.

The quasi-drift mode will “increase the amount and frequency of torque distributed to the rear wheels” which will enable more turn-in control and for cornering, as well as making for a more engaging drive. 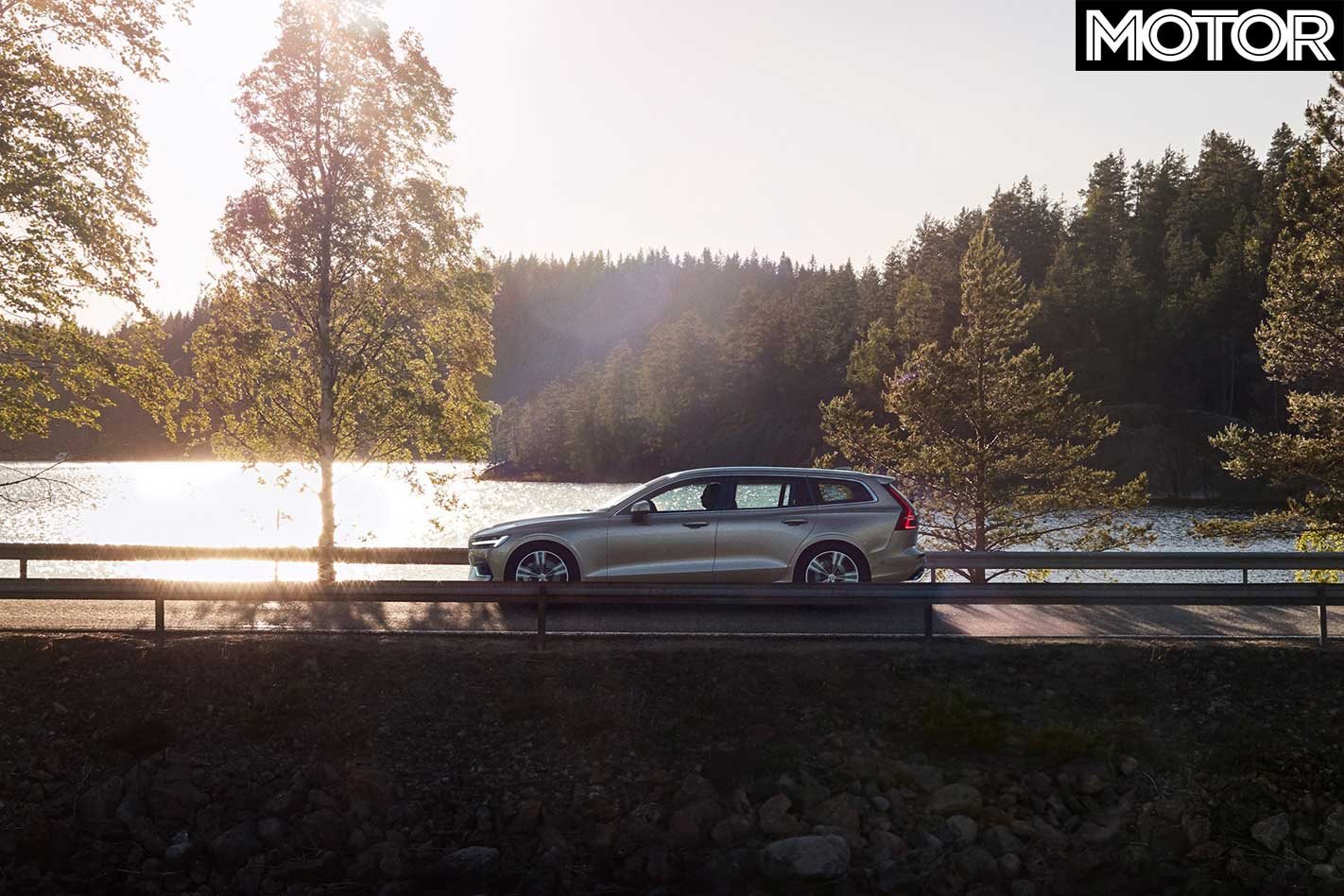 Volvo says the ‘AWD optimisation’ will be available for petrol and diesel models of Volvo 90 Series, 60 Series and XC40 cars, from August 2018 onwards, though it’s uncertain what that might mean for Australia yet.

Volvo says AWD optimisation kicks-in when Dynamic drive mode is selected, or when ESC is switched off.

The Polestar Engineered upgrade was first announced for the release of the new 2018 Volvo S60, so it’s unclear which of these features are applicable to existing models. 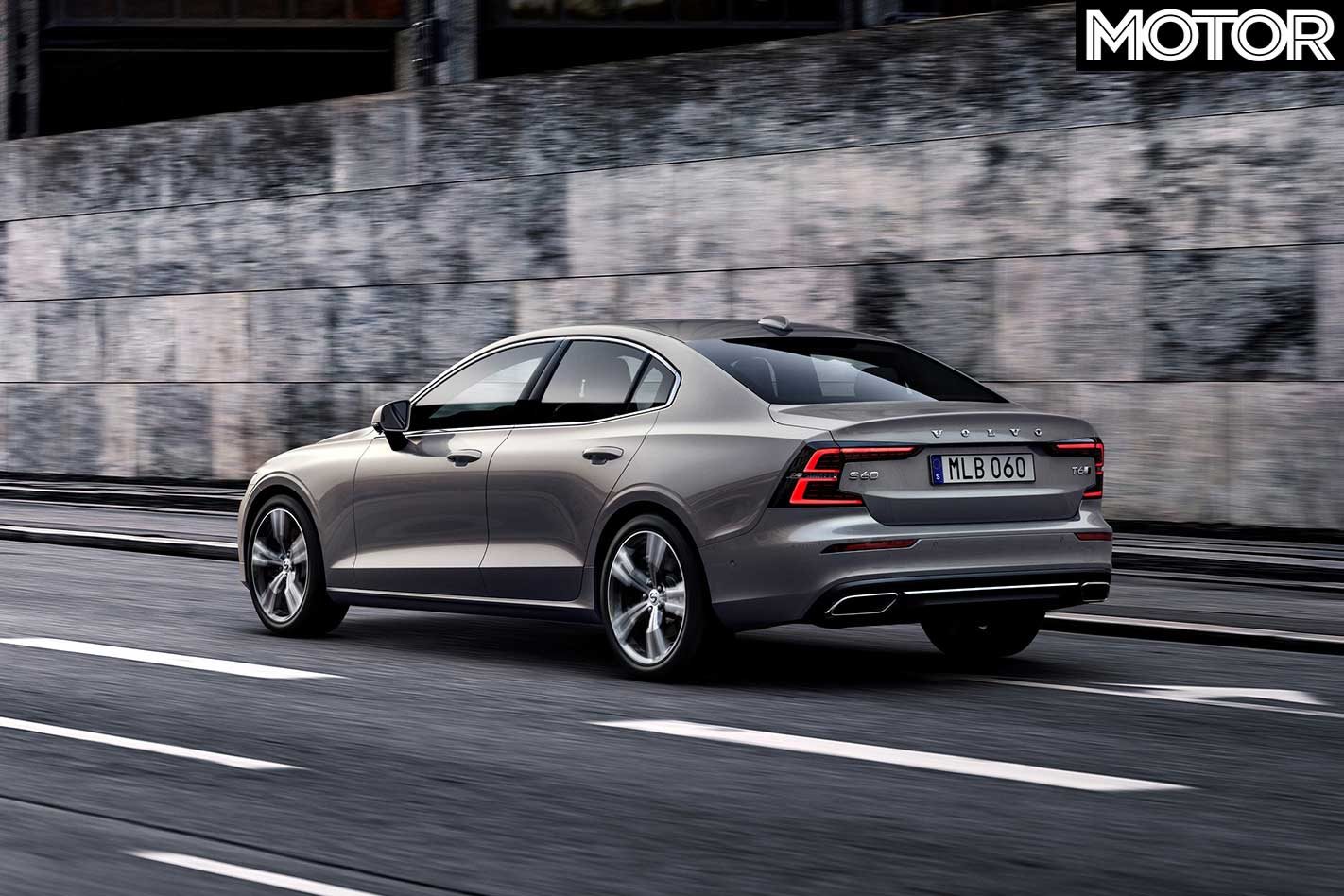 Senior VP of R&D at Volvo Henrik Green says the upgrade comes with the intention of bringing a little more driving fun to the Swedish cars.

“We are always fine-tuning the driving experience of Volvo cars and this upgrade makes the all-wheel drive both smoother and more dynamic.”

In terms of its plug-in models, including T8 and T6 twin-engine cars, Volvo says the electric rear axle drive already provides a rear-drive bias and “do not require further AWD optimisation.” 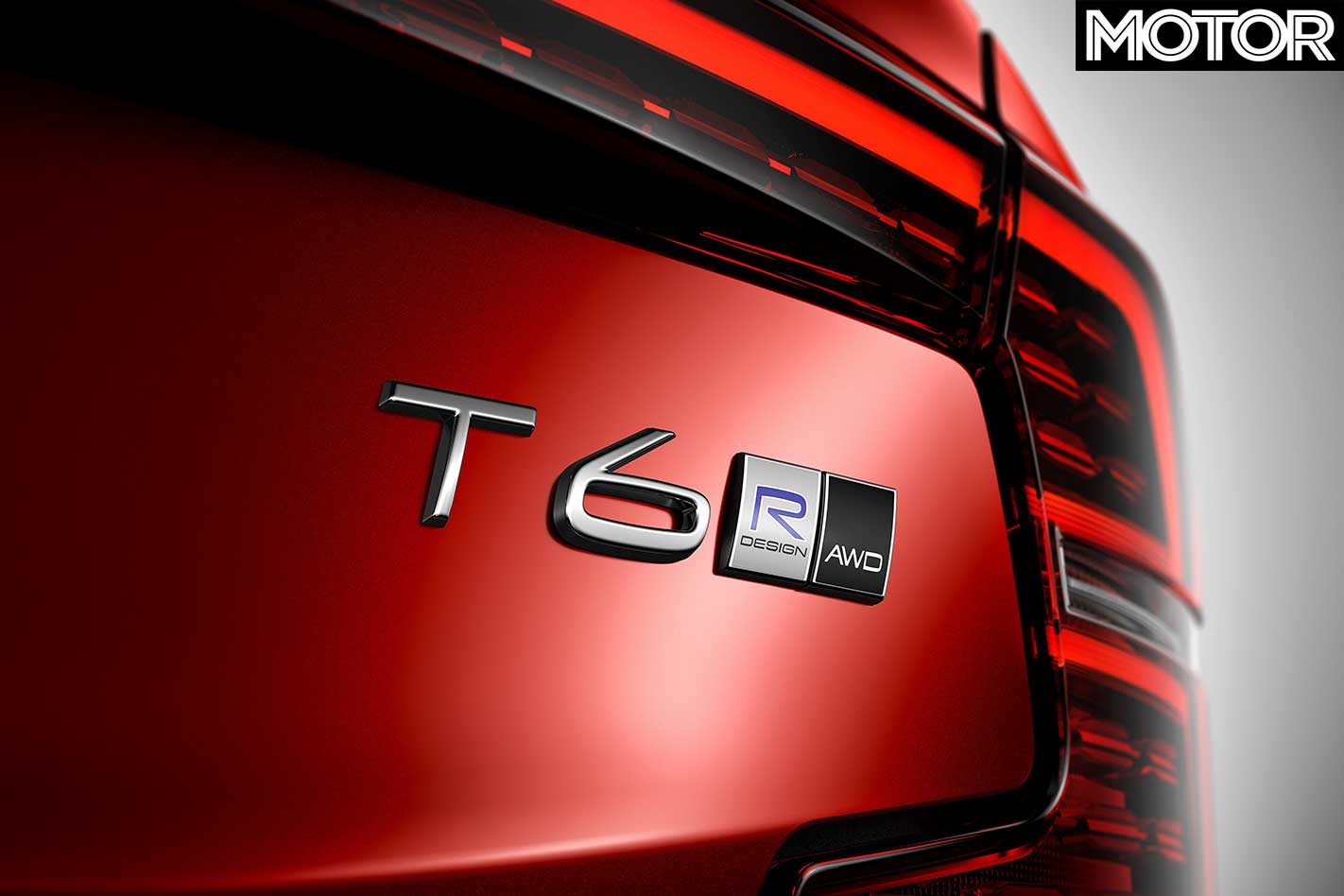 MOTOR has contacted Volvo Car Australia regarding local information about the Polestar upgrade, and is currently awaiting a response.