Volvo’s next-gen performance sedan is its first modern-day model to miss out on a diesel engine, as hybrid power comes to the fore

Volvo has taken a breather from its SUV push to reveal its new S60 premium sports sedan.

Described as a true driver’s car by Volvo president and chief executive Håkan Samuelsson, the second-generation S60 is the Swedish brand’s first modern-day model to be sold without a diesel powertrain, with plug-in hybrid electric vehicles (PHEVs) topping the range as part of its 2019 electrification target. 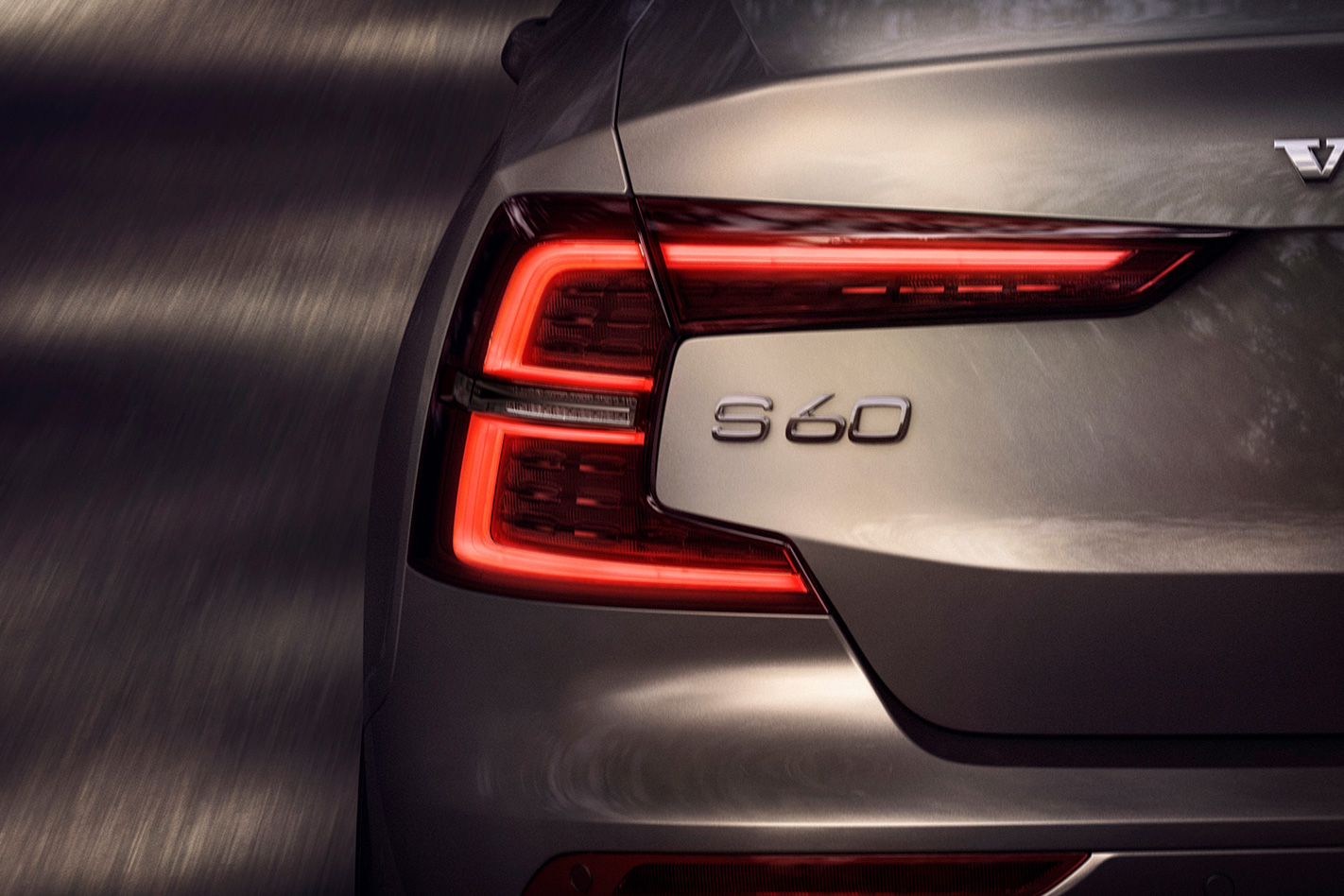 The P in PHEV could easily stand for performance with the S 60 furnished with a choice of 254kW turbocharged T6 Twin Engine AWD powertrain and a 298kW supercharged T8 Twin Engine AWD.

Volvo's T5 and T6 2.0-litre four-cylinder petrol engines will also be available at launch, coupled to the same eight-speed automatic transmission as the PHEVs.

A performance handling upgrade wearing the Polestar Engineered branding will be available exclusively for T8 Twin Engine plug-in hybrid and is a complete offer that swaps the car's wheels, brakes, suspension and engine control unit, boosting combined output to 310kW. 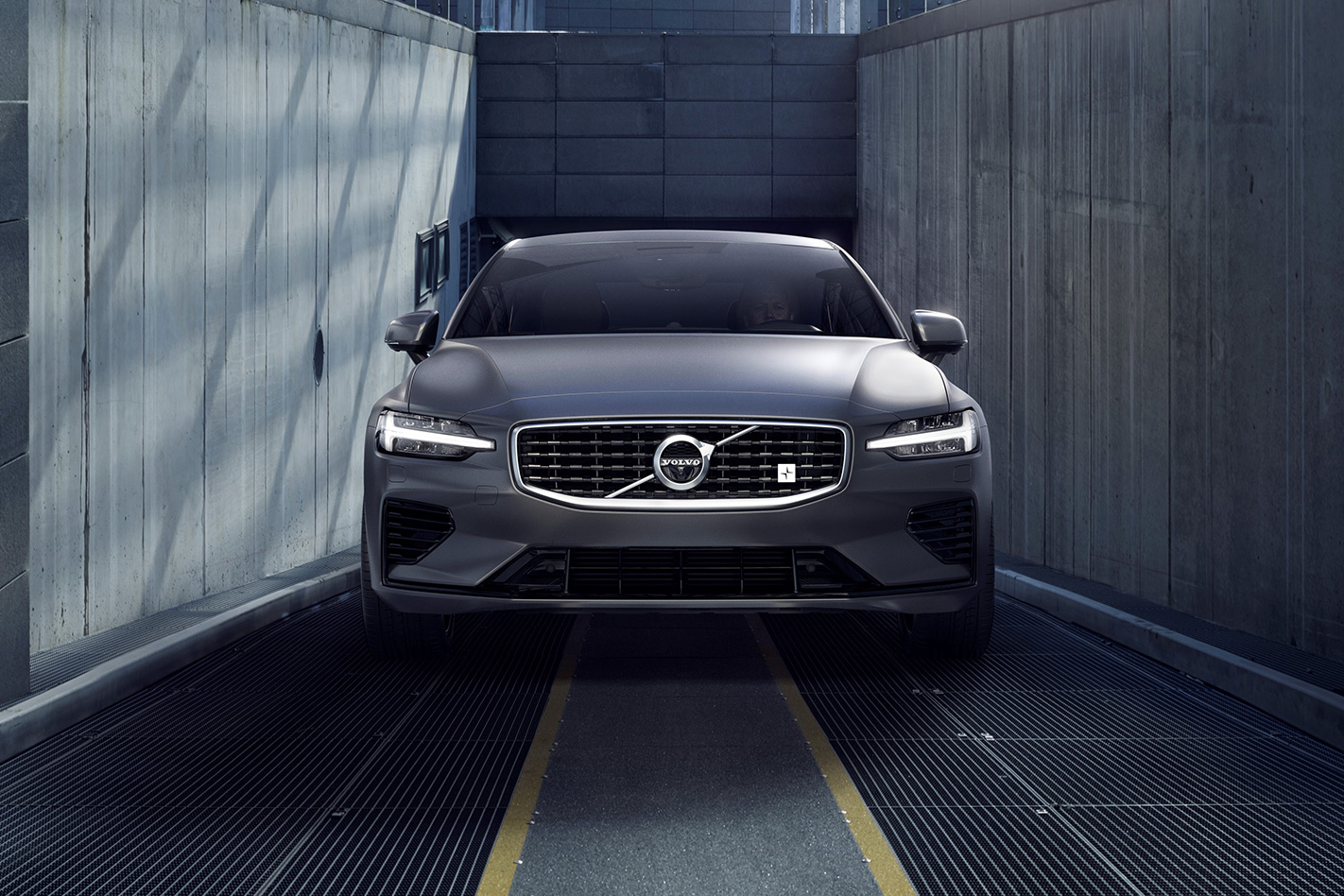 Read next: 2017 Volvo XC60 ranked dux of the crash-test class

Samuelsson said this makes the new S60 one of the most engaging and safest sedans on the road. 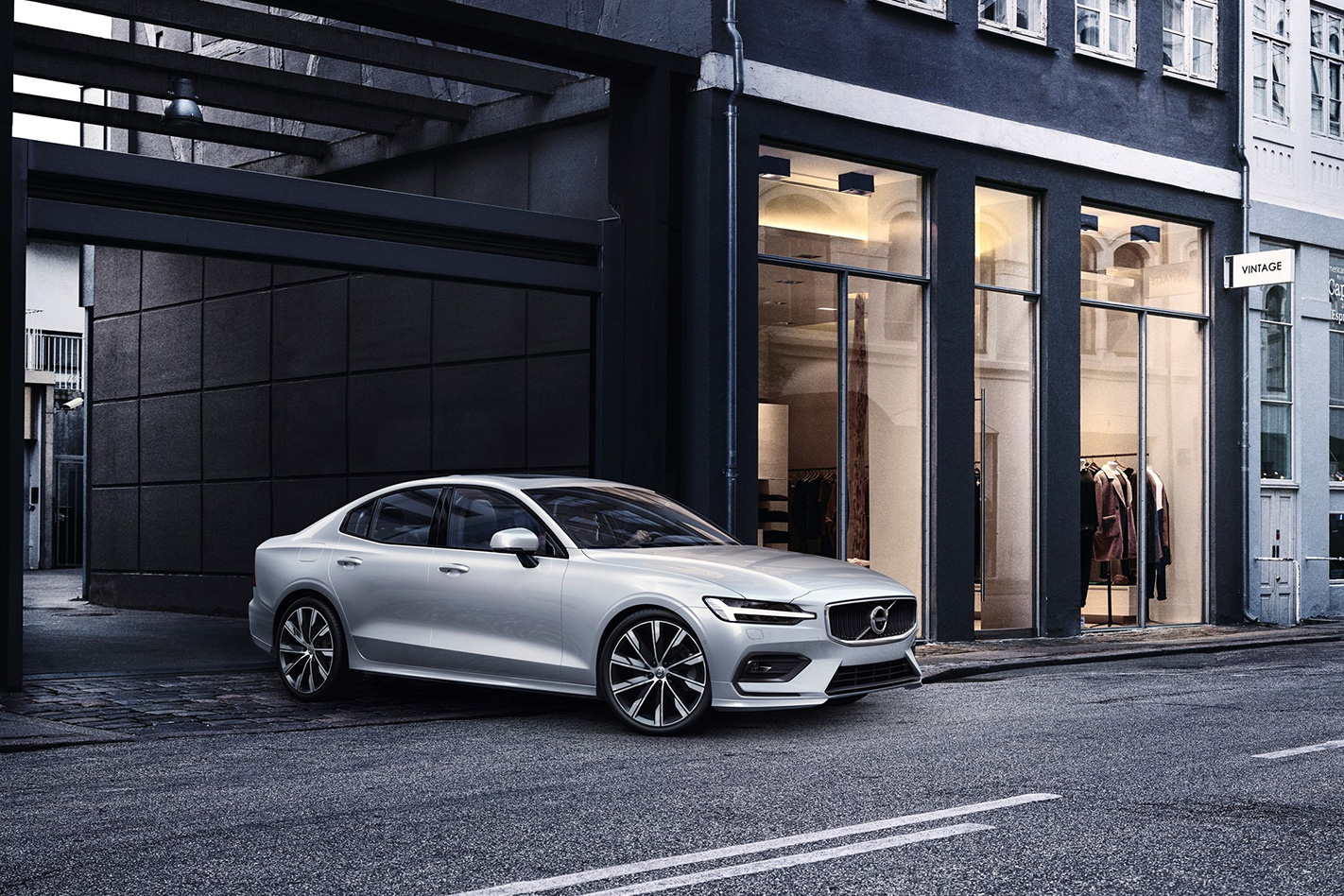 Front-end styling is also similar to its SUV namesake, and it features same rising window line, albeit with a sleeker fastback-styled silhouette.

The rear-end is more unique though, with part of the LED-strip tail-light display built into the bootlid, as though to highlight the stretched “VOLVO” branding. 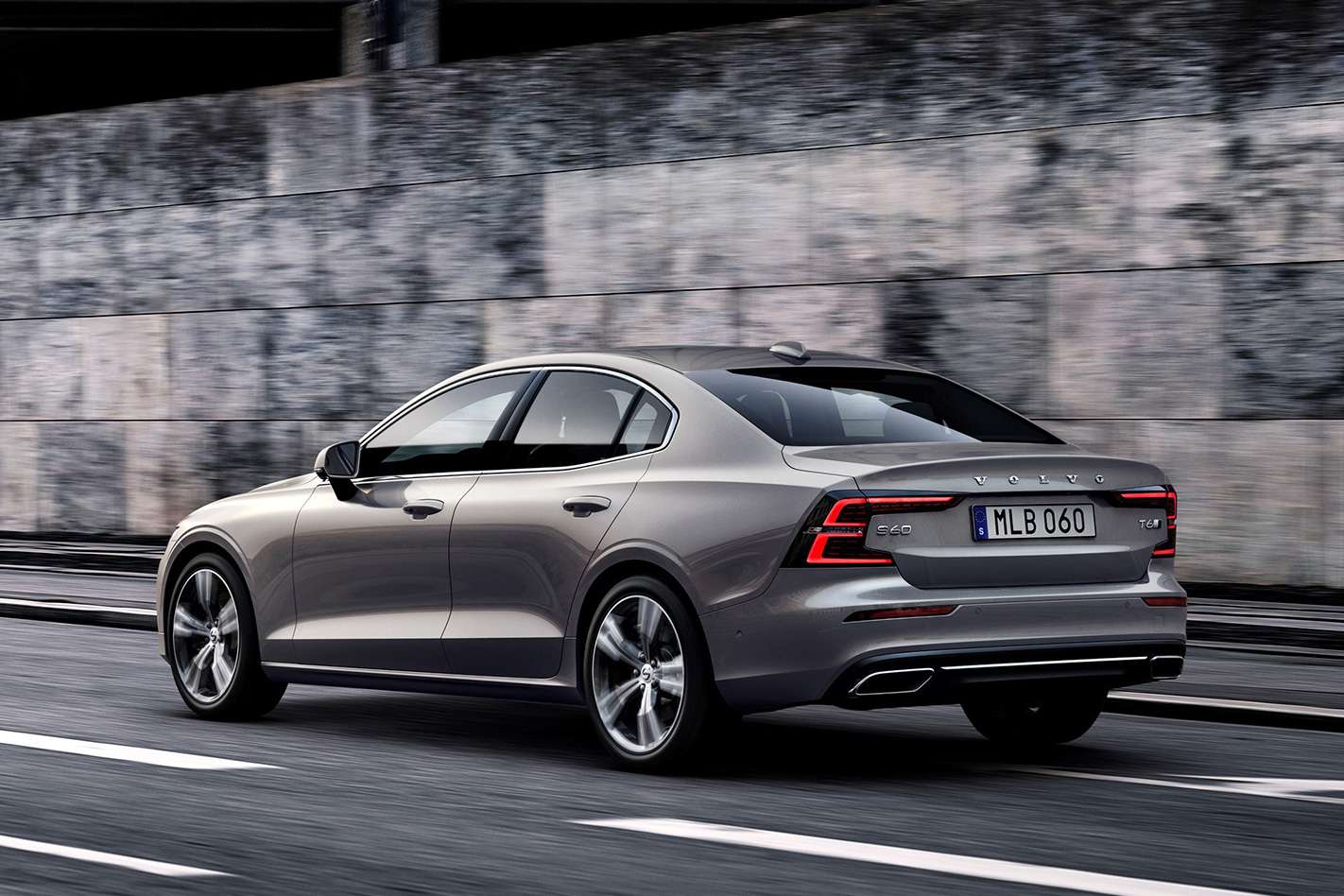 Inside, the dashboard adopts styling cues from the Volvo XC40, with a portrait touchscreen flanked by narrow, retro-styled air vents.

Volvo Cars Australia is yet to confirm when its Audi A4 and BMW 3-Series rival will arrive here, and which variants are due first. 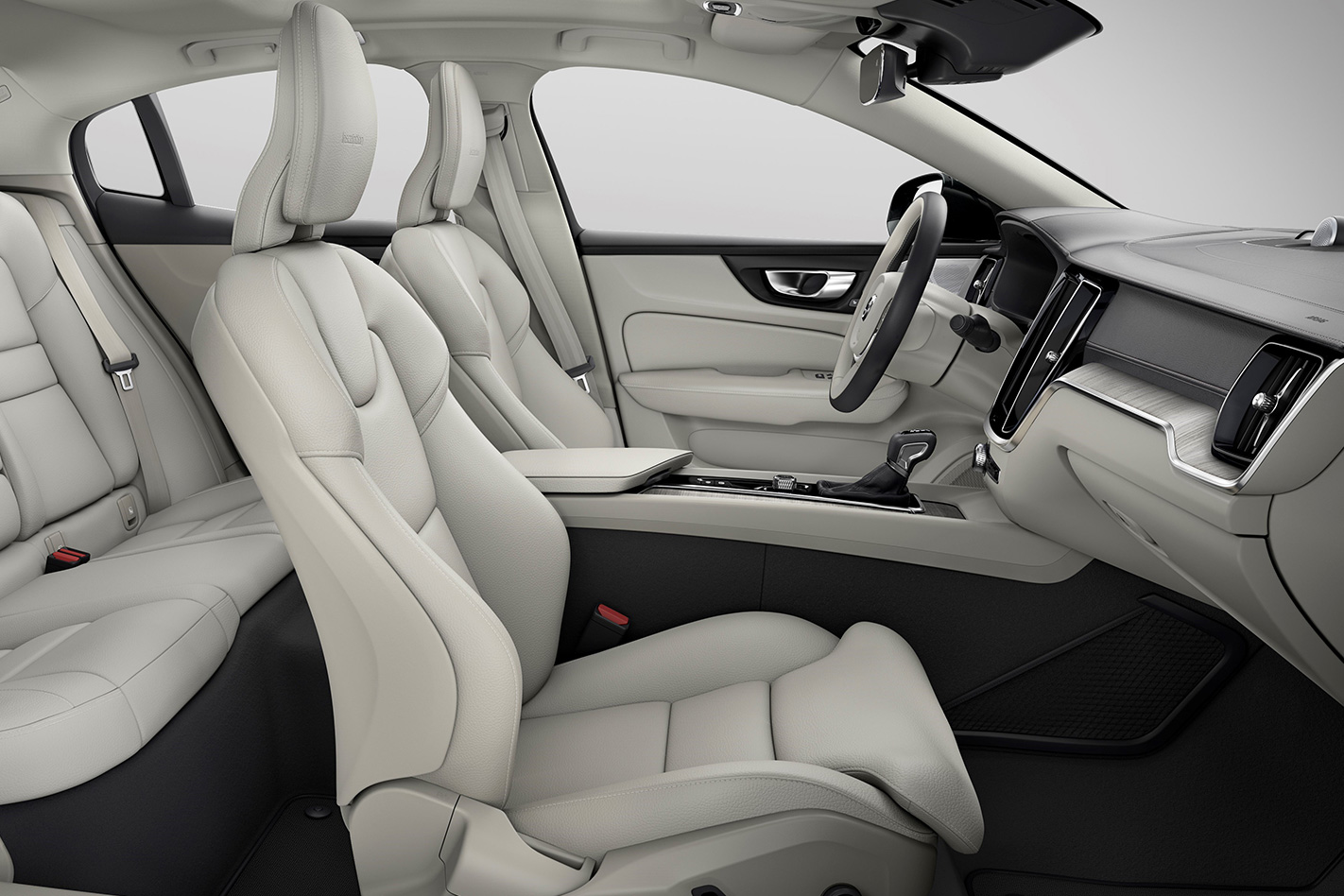 The S60 launch coincided with the opening of Volvo’s first US factory in Charleston, North Carolina, which is part of the Chinese-owned Swedish brand’s strategy to boost its American market share. 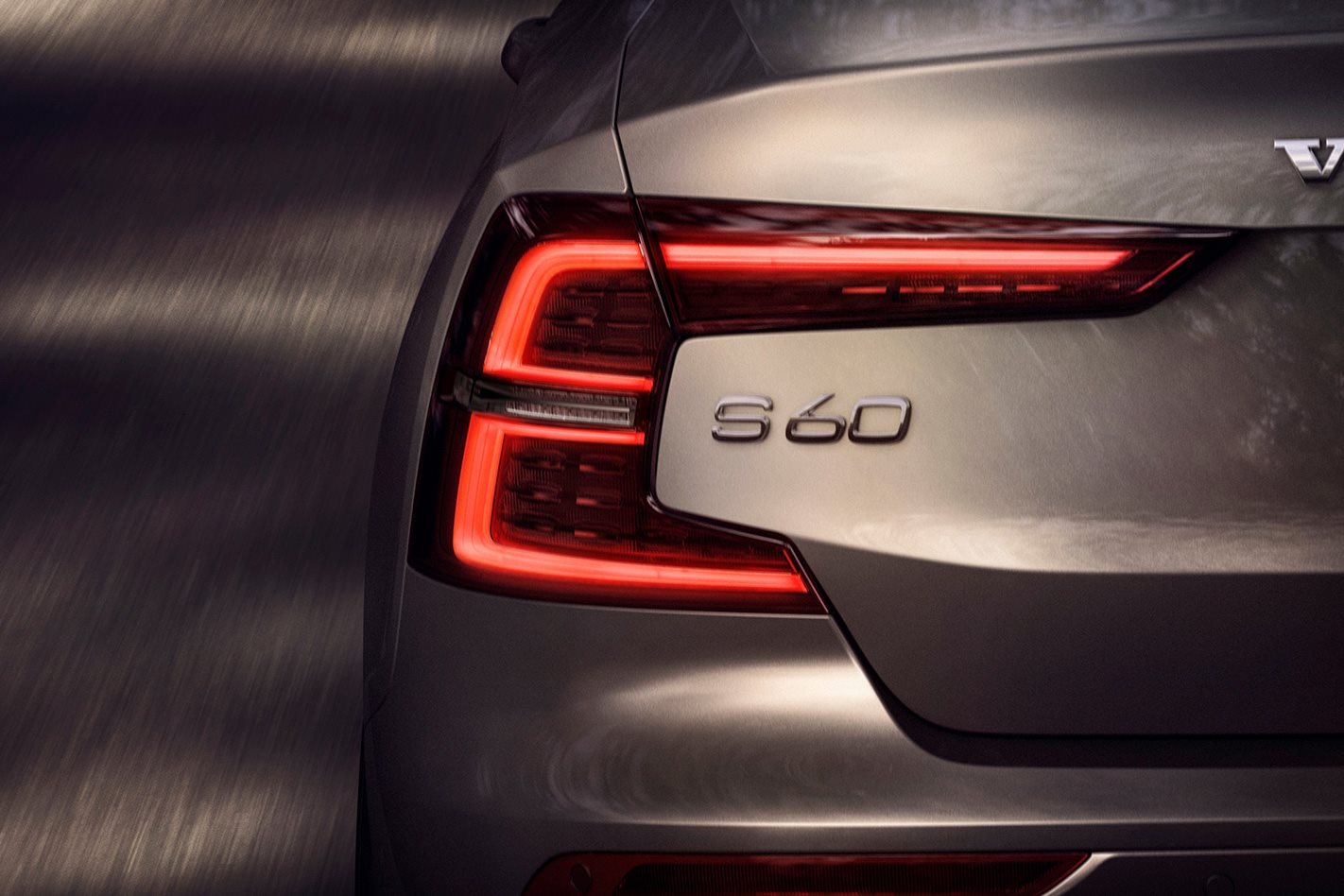 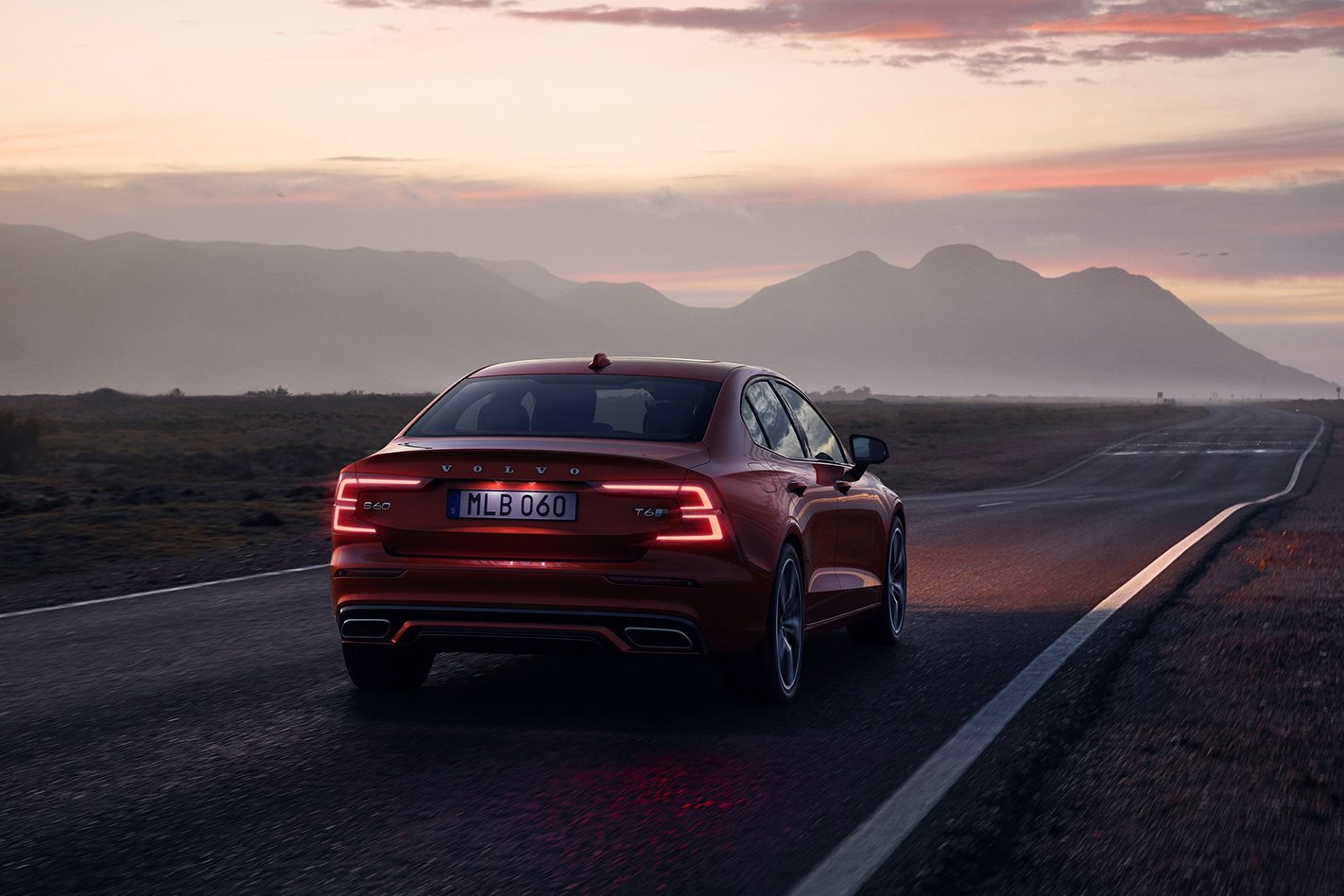 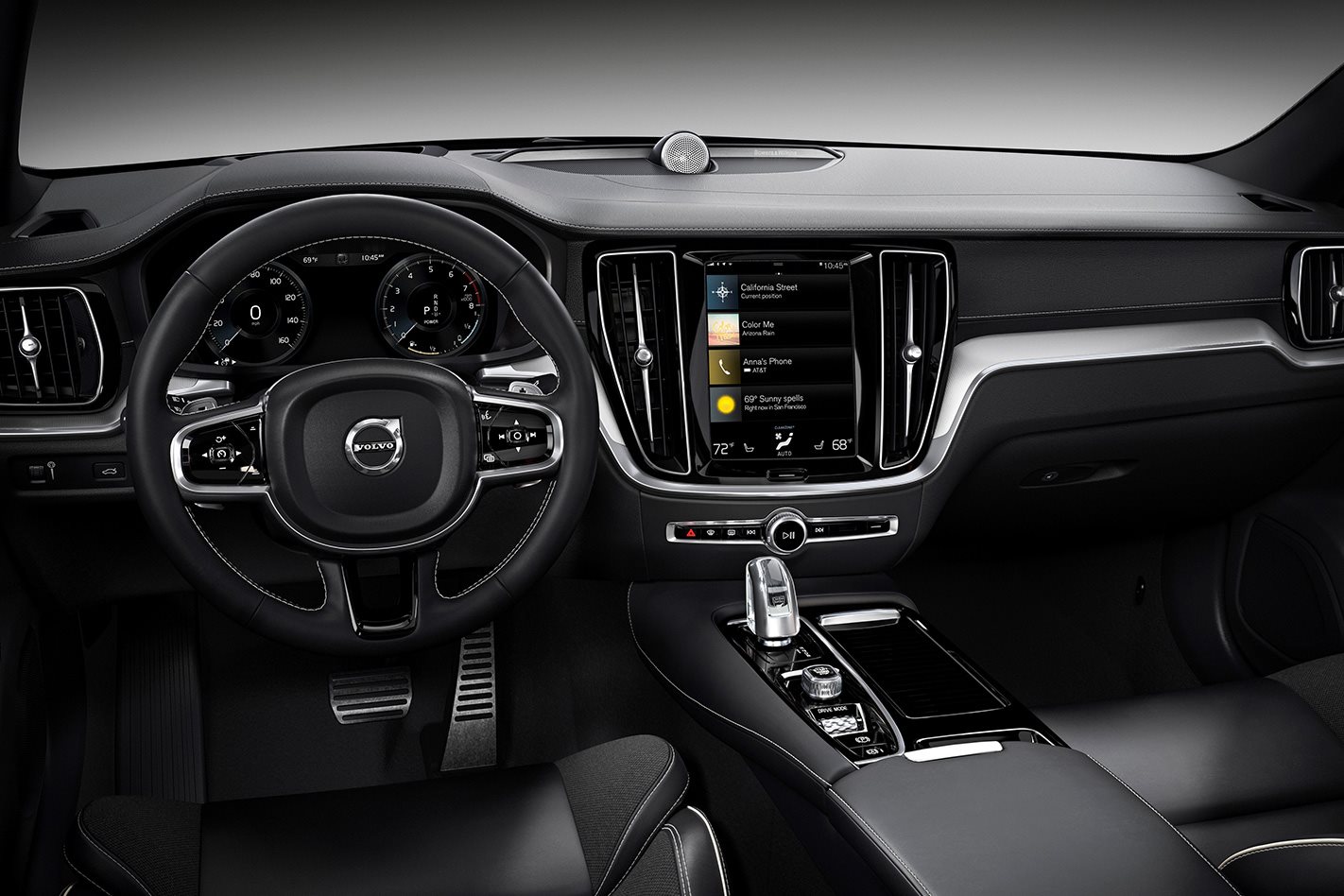 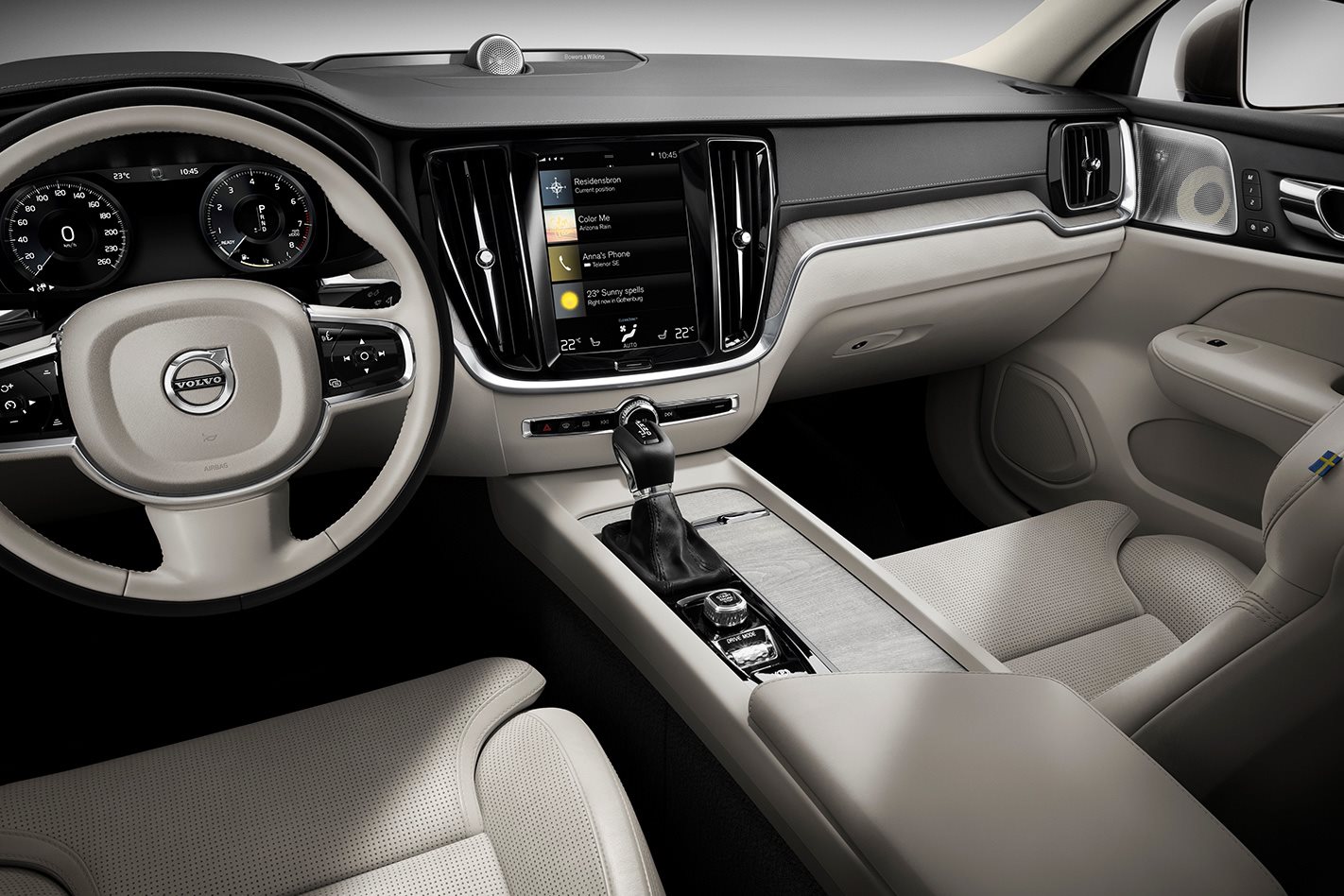 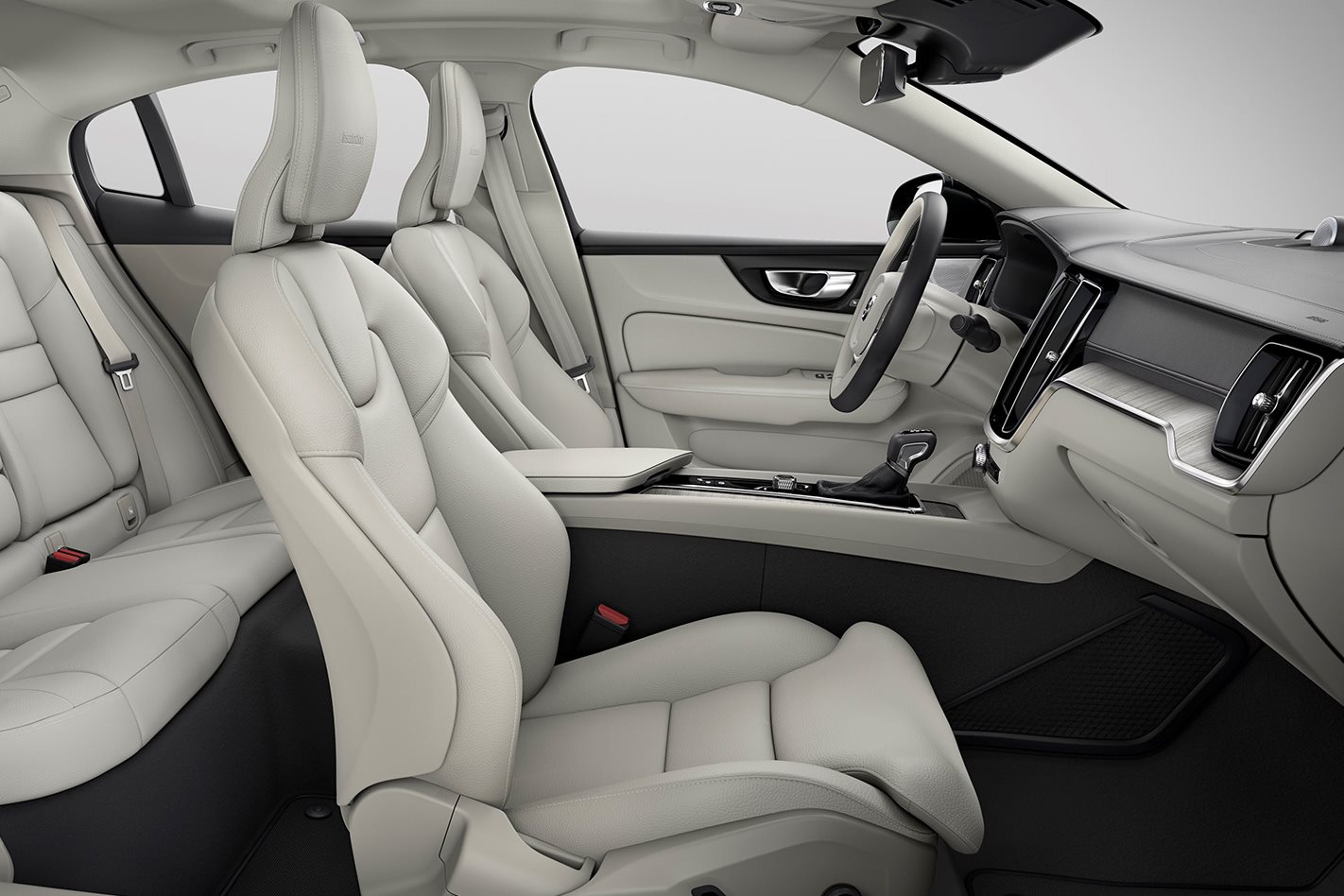 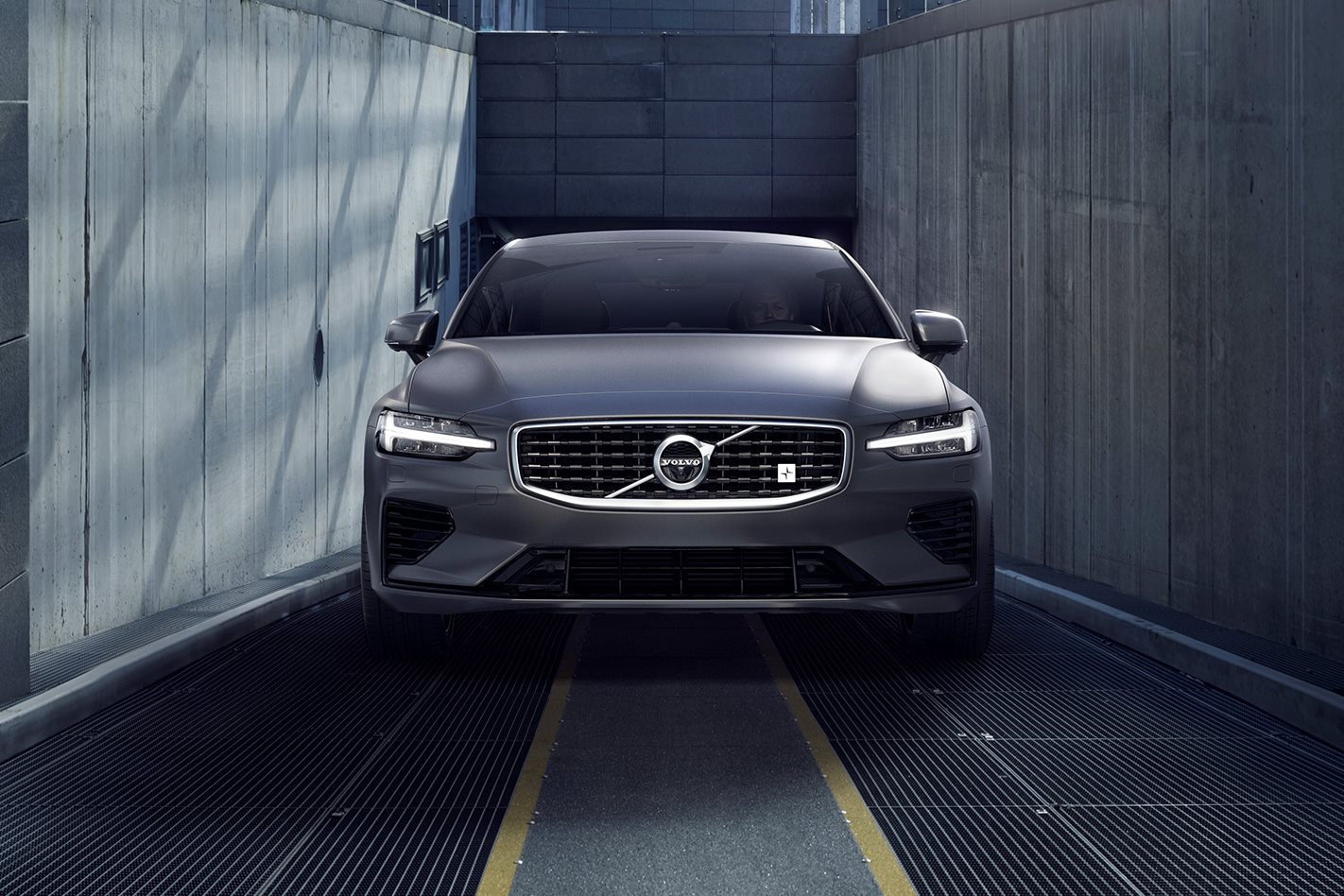 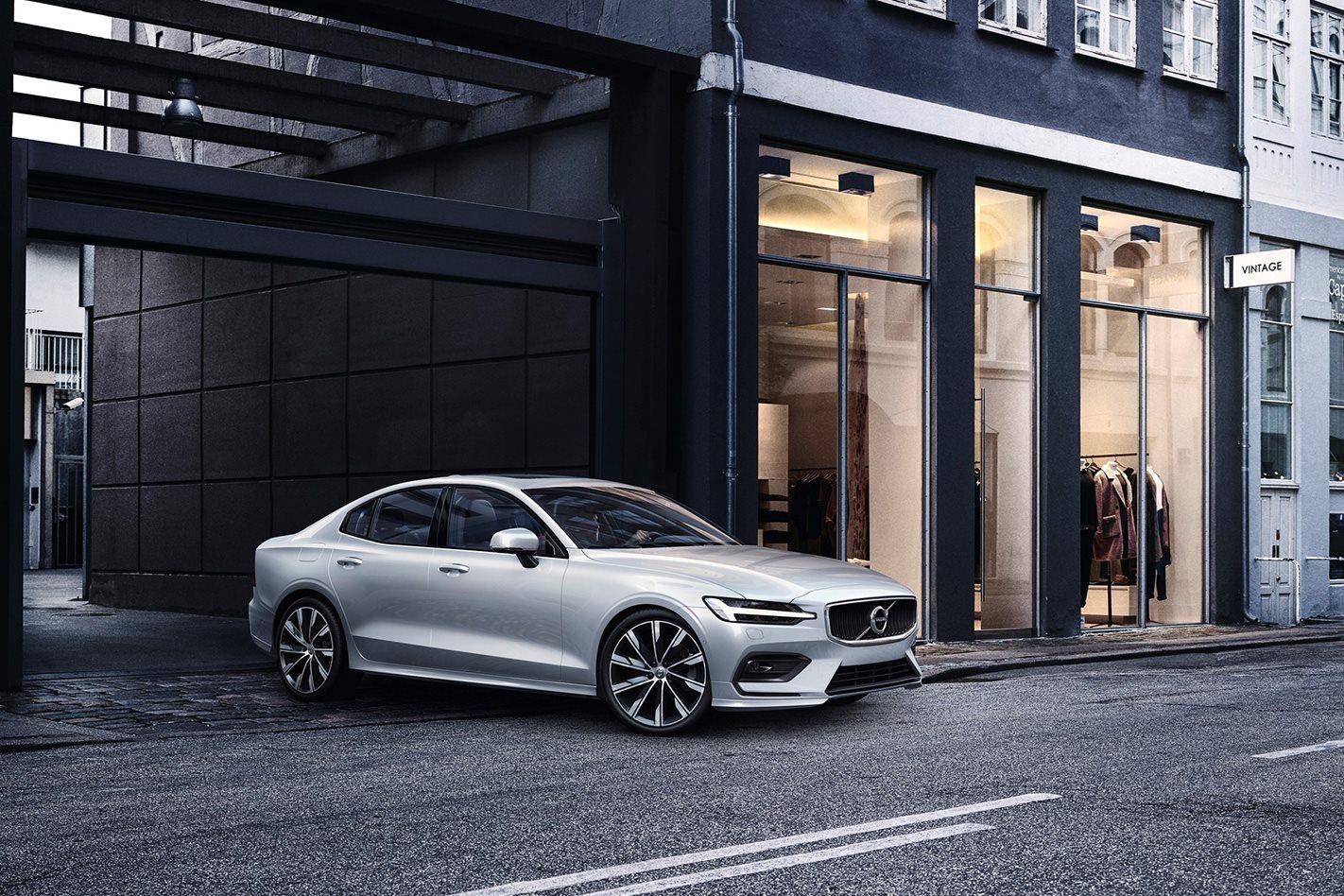 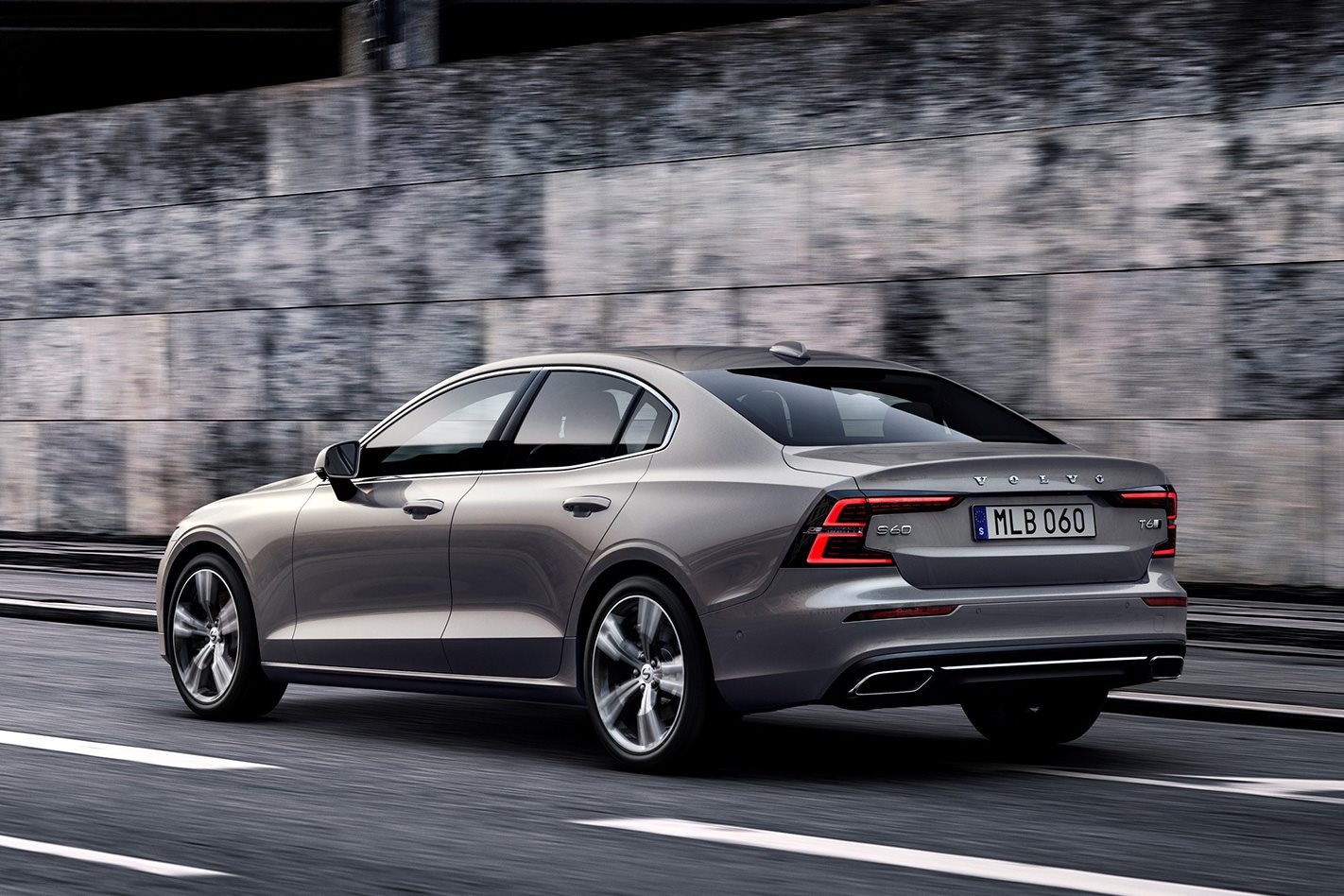