If successful, the new limit would make the road between Sydney and Melbourne the fastest in the country

A NEW push is underway within Victorian politics for the Hume Highway’s speed limit to be raised to 140km/h in certain sections.

Tim Quilty, a Liberal Democrats councillor for Wodonga who plans to run for a seat in the Upper House of Victoria’s state parliament at the upcoming election in November, has called for the speed limit on the Hume Highway to be lifted from 110km/h to 140km/h.

“It’s too slow, anyone who drives that road on a regular basis knows it’s a good road,” he told 3AW radio host Neil Mitchell.

Read next: Archive: We drove the Hume Highway at 130km/h and didn't get booked

“Most of us do know how to drive, not everyone has to drive at 140km/h it is a two lane road.

“You get there quicker, fatigue is less, accidents would be reduced. The number one of cause of accidents on that road, I believe, is fatigue.” 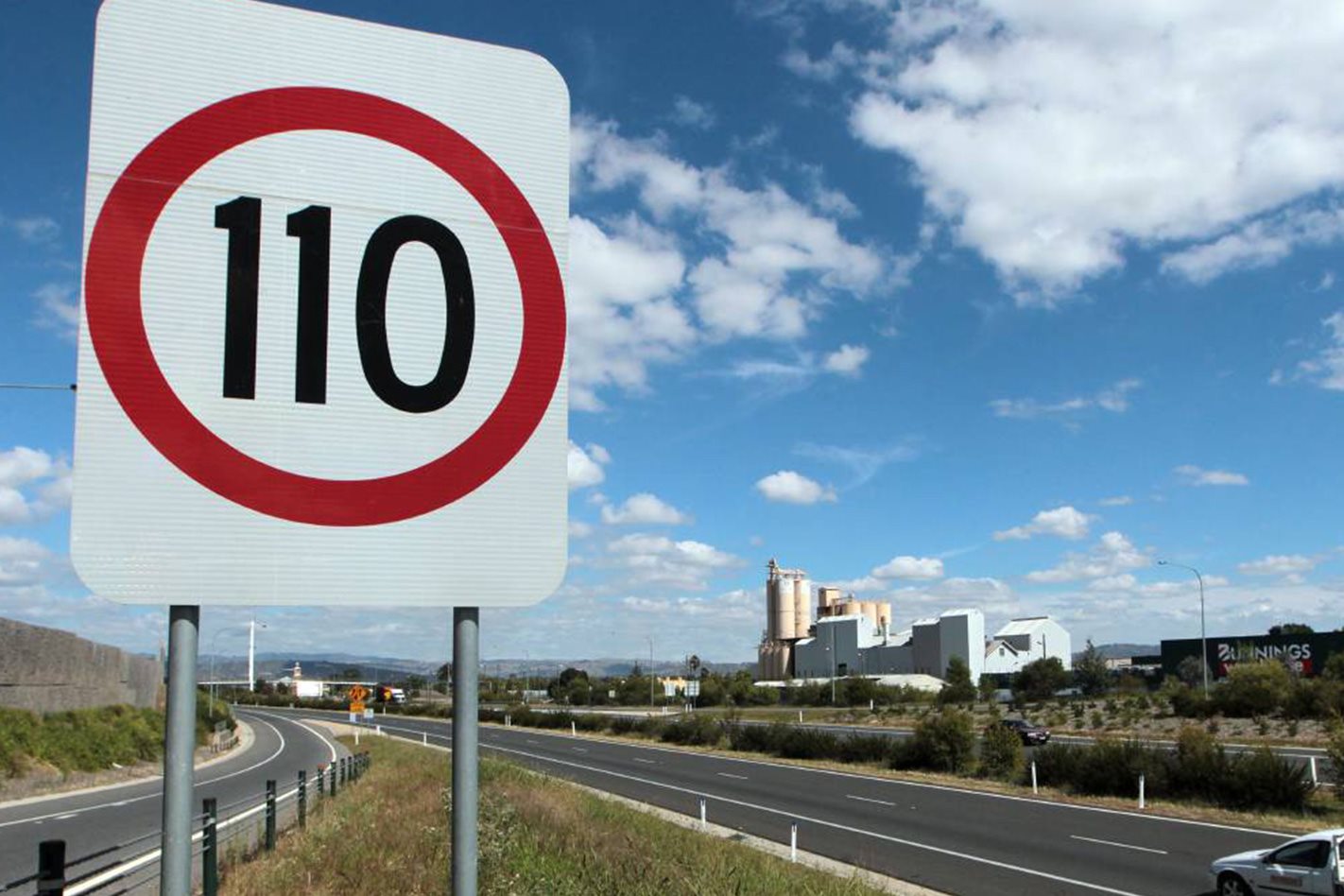 When probed if the 30km/h increase would present too much of a challenge for some drivers, Cr Quilty said the change could be implemented incrementally.

“Maybe we can ratchet it up 10km/h this year, and 10km/h the next,” he said. “Or increase one side first, and then monitor the differences.”

Cr Quilty admitted to not having fully developed his proposal when speaking on air, but said he would lobby the issue if elected to parliament.

Increasing speeds on Australia’s highways and motorways to “sensible limits” has long been a party policy for the Liberal Democrats, which is led by Federal Senator David Leyonhjelm.

The latest call for an increase of speed limits on the Hume follows a Victorian MPs 2016 push to implement a 130km/h speed limit.

Liberal MP for Benambra, Bill Tilley, challenged road-safety experts, calling for an inquiry into raising speed limits from 110km/h to 130km/h on the Hume Highway, and 100km/h to 110km/h on the Princes Highway between Geelong and Melbourne.

Victorian Police are likely to push back against Cr Quilty’s proposal, with the state backing a strong ‘Speed Kills’ safety message for several decades, in conjunction with the state-funded Traffic Accident Commission (TAC). Police in both NSW and Victoria have used aggressive tactics such as the myth of aerial speed enforcement to prevent drivers from exceeding posted speed limits in rural areas.

A survey released by the TAC earlier in the year revealed Victorian residents have become less accepting of the government’s ‘low tolerance’ approach to speed enforcement, with an increased number of people believing that driving 5km/h over the posted speed limit should be allowed. A third of respondents to the survey believed driving at 105km/h in a 100km/h zone is acceptable – an increase from 24 percent in 2013.

Wheels has supported an increase of speed limits to 130km/h on the Hume Highway since we drove from Melbourne to Sydney at 20km/h above the posted limit in 2013. Victorian police branded the exercise a “high-risk stunt”.

If successful, Cr Quilty’s proposal would transform the Hume Highway into the fastest highway in Australia, with the Northern Territory’s Stuart Highway currently limited to 130km/h following years of on-and-off open limits.

The 140km/h limit wouldn’t match a new highway in Abu Dhabi, which was given a 160km/h speed limit earlier this year. 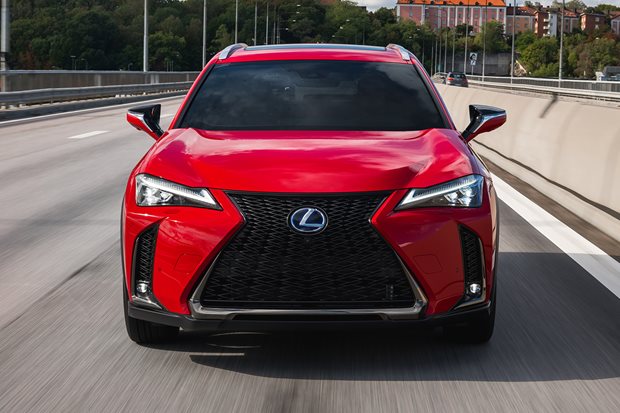 Lexus ready to ‘consider’ a UX F performance SUV - here’s why it should... 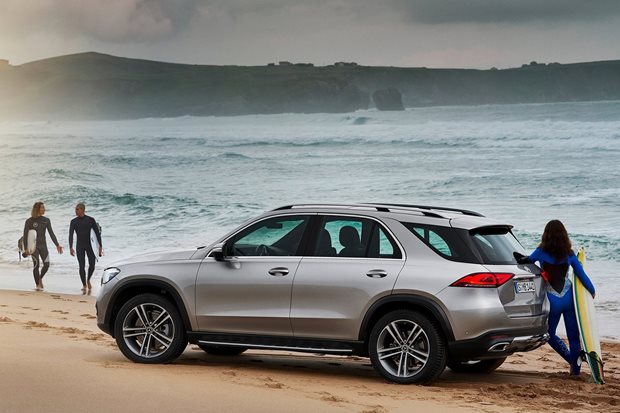 The second-generation GLE premium SUV will be the German carmaker’s most advanced model, while still sporting design features that originated with the 1997 M-Class from which... 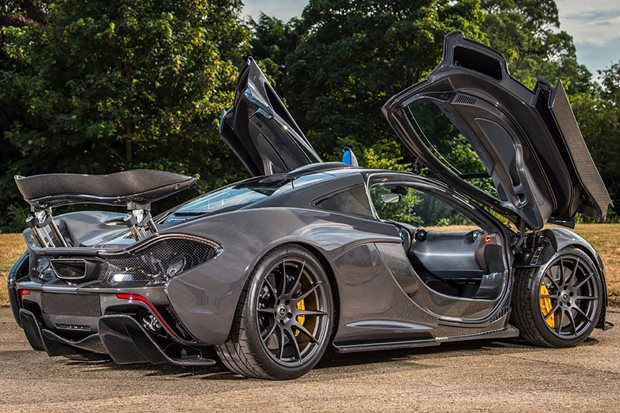 The 2009 titleholder is selling his low-mileage hypercar, which is the only one of its kind 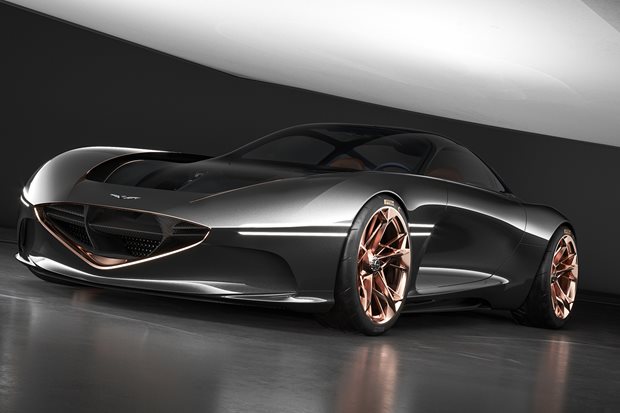