How much would you be willing to pay for the ultimate 911? Well, if it’s more than the average Sydney home, you’re in luck.

Demand for Porsche’s new 911 R is so high British finance experts Magnitude Finance predict the car will stir record levels of appreciation in the second-hand market, telling Motoring Research it knows retailers that plan to list the car for close to one million pounds.

Converted to Aussie peso, that’s almost $1.7m, or four times more than its standard asking price of $404K. It means one could trade hands for what would grab a three-bedder in Bondi. And it comes down to the manufacturer’s ‘best-hits’ approach to the 911 R’s specification. 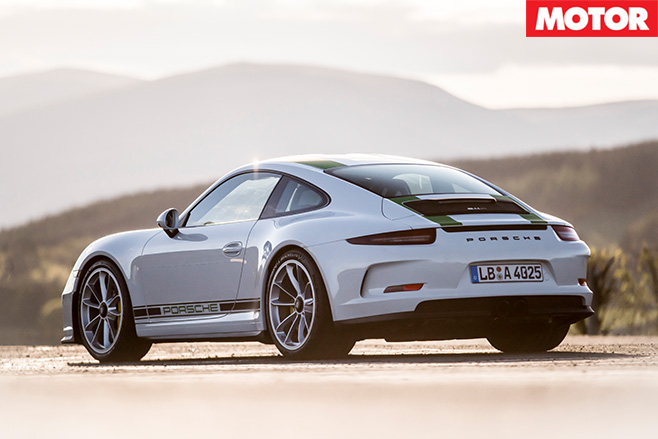 Porsche’s choice to marry the GT3 RS’s sizzling 4.0-litre flat-six to a six-speed manual transmission not only makes the R unique within its model range, but shrugs the move towards turbocharging and automatics in the supercar industry.

Then to cap-off its last 991-gen variant's specialty, the drivetrain was slotted in a GT3 bodyshell, covered in RS body panels, and fitted with a light-weight interior (built around the 918 Spyder’s carbon buckets) to make it the lightest 911 at 1370kg. 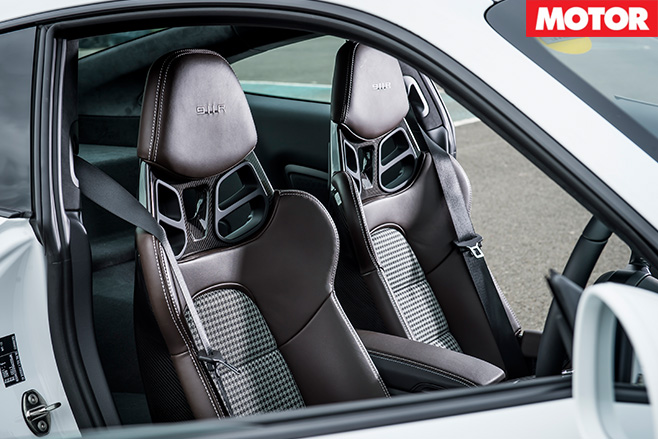 In a nod to its status, Porsche is building only 991 of them. And, of course, all have been snapped up, with most likely all of them allocated to prioritised customers.

However, the 911 R’s case isn’t isolated. There’s been a feverish grab for unique 911s worldwide and locally, seeing examples like a 997.2 GT2 RS asking up to $950K in Queensland. 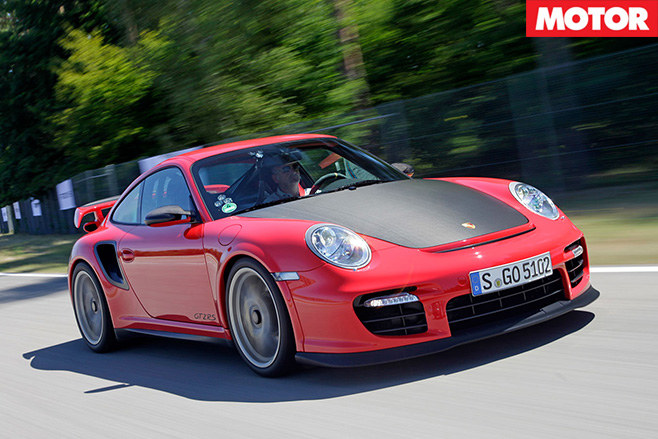 When will we see the latest hit on the road? If reports of an eBay listing in Hamburg, Germany, were anything to go by, deliveries of the car have already begun.

Better be quick re-mortgaging the house.