The 2020 Porsche Cayenne Turbo S E-Hybrid will have a bit of duality about it when it arrives later this year.

Not only is it Porsche’s most powerful SUV, it’s also one of the most eco-friendly members of the 500kW+ club… if driven gingerly. 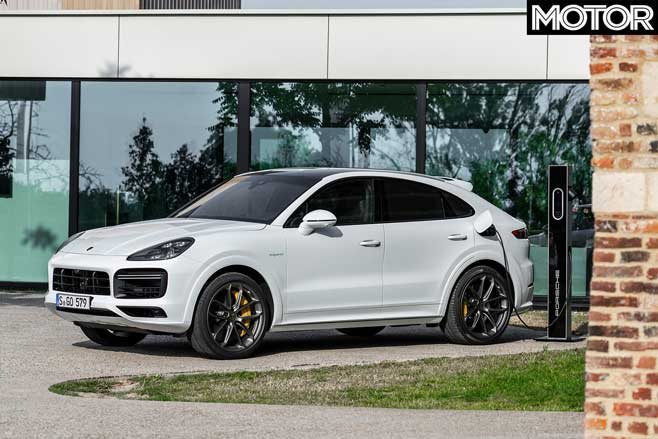 With a 404kW 4.0-litre twin-turbo V8, the Cayenne has the power credentials to put many other SUVs to shame, but the 100kW electric motor which is part of its 8-speed Tiptronic gearbox means it’s able to cover 40km at a time without starting the beastly bent-eight up.

If you need it to, however, you can drop the pedal use its 900Nm (available from just above idle, Porsche says) and hit 100km/h in just 3.8 seconds, which is brutally quick for something approaching 2.5 tonnes. Porsche hasn’t revealed a specific weight figure, but the Cayenne Turbo weighs 2175kg, the coupe an extra 100kg. The E-Hybrid’s electrified powertrain will add plenty more to that.

In electric mode, the Cayenne is able to hit 135km/h before it needs to start involving cylinders, but with the V8’s grunt Porsche says it’ll top out at 295km/h. 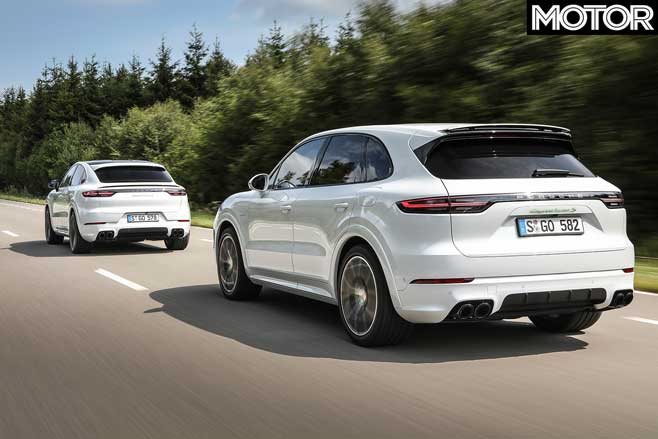 Here in Australia, the Porsche Cayenne S E-Hybrid will start from $288,000, with the coupe going for a base price of $292,700, though a list of extra standard equipment for the local market sweetens the deal a little.

The Cayenne S E-Hybrids are available to order now, with Porsche expecting to make its first deliveries in December 2019. 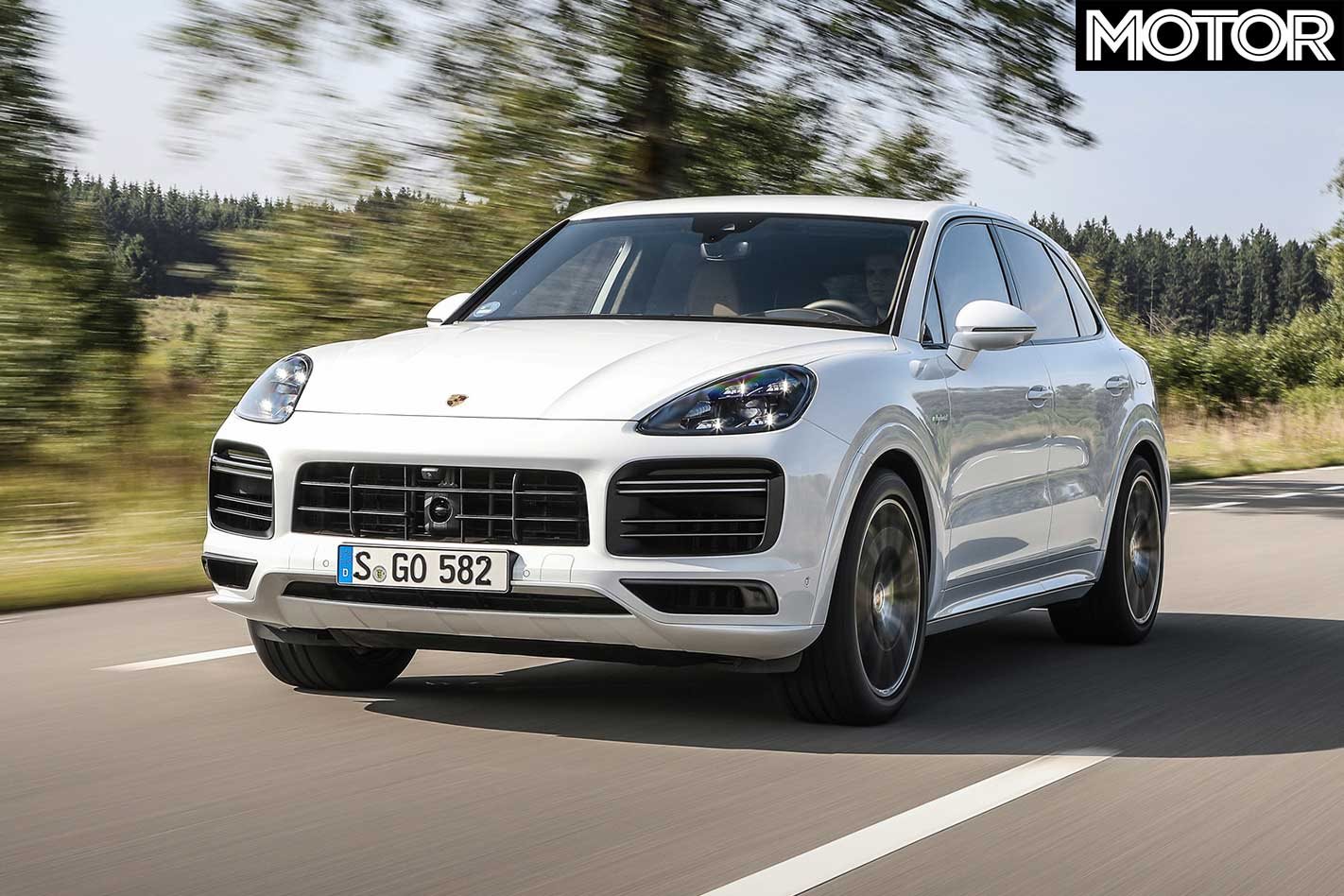 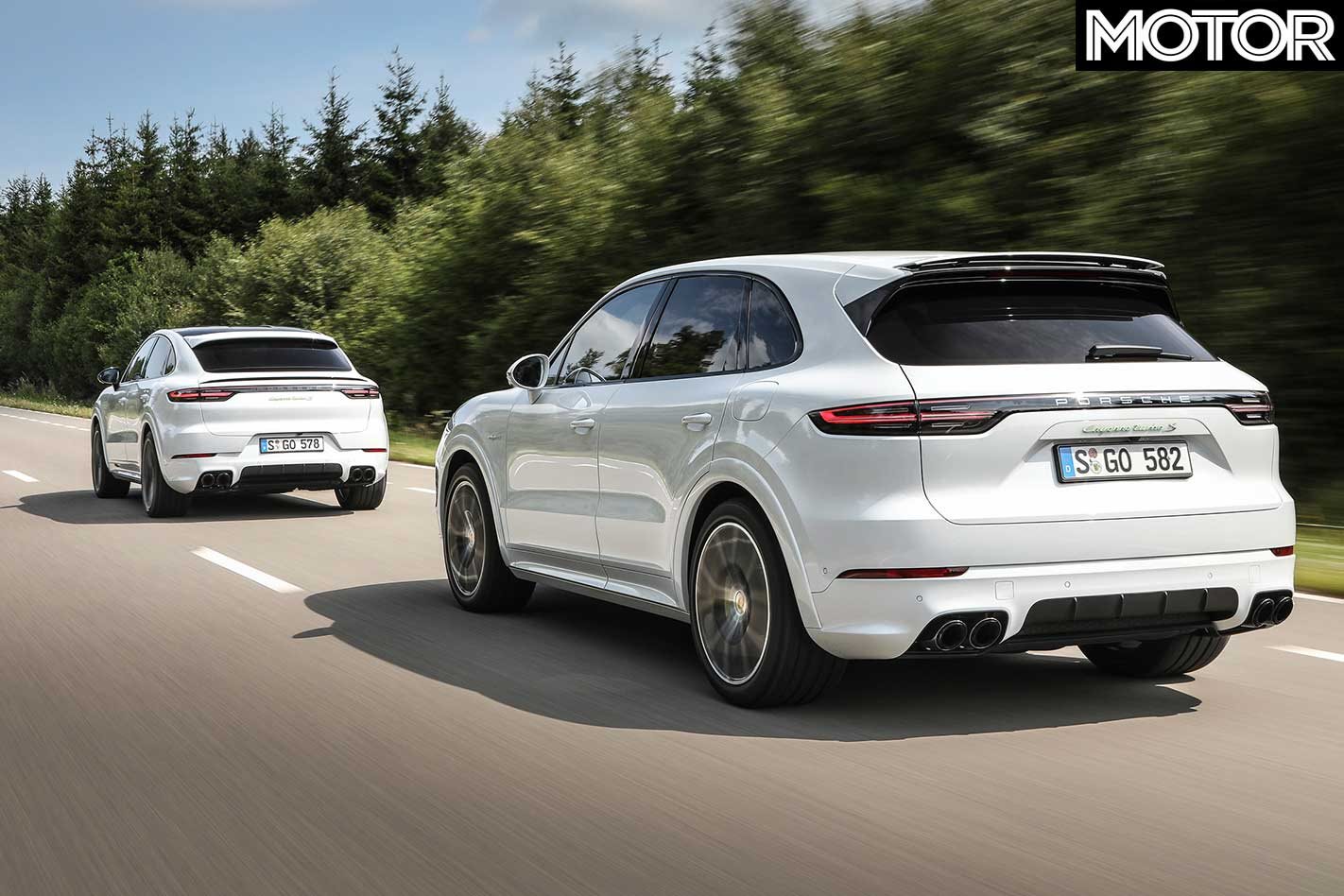 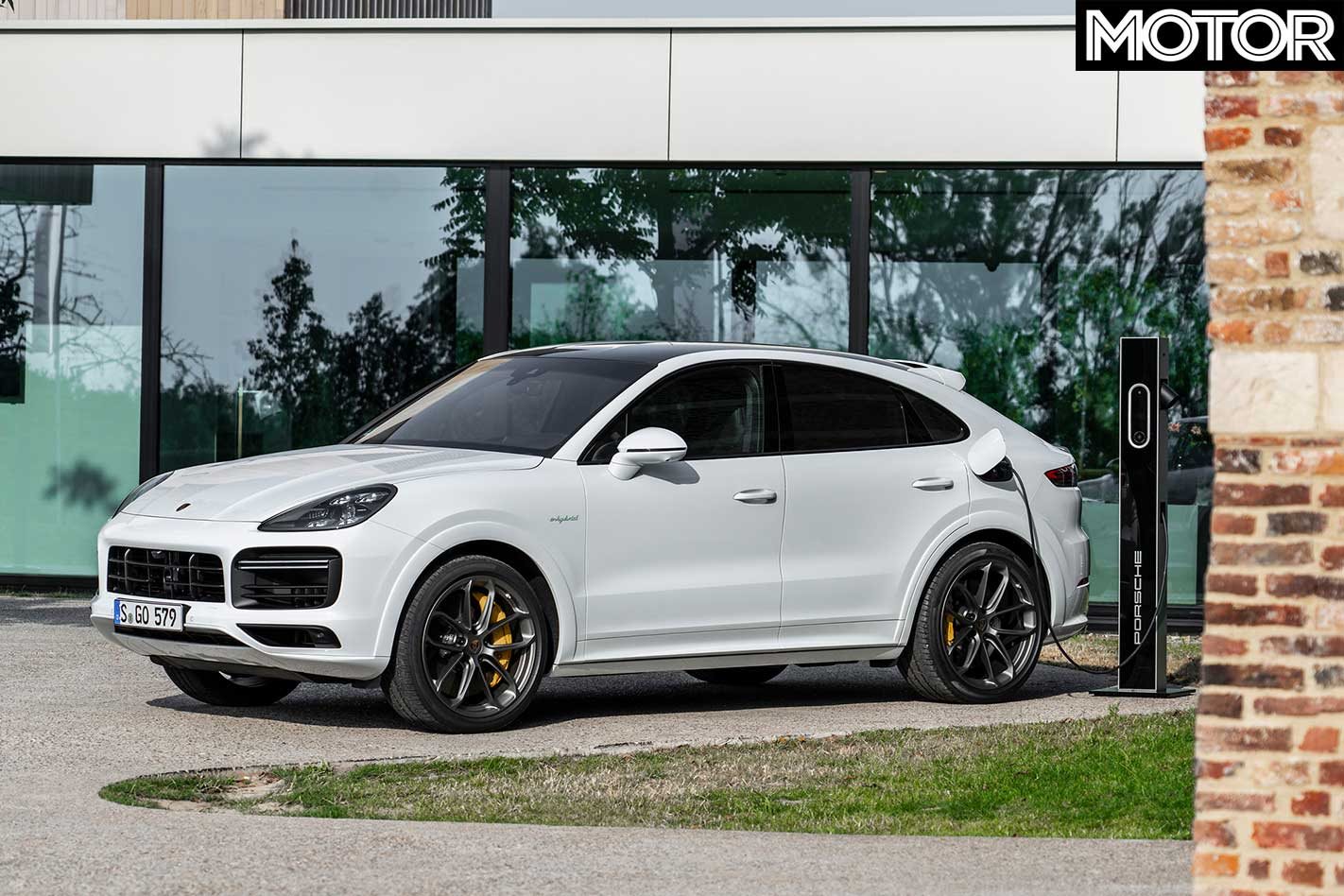 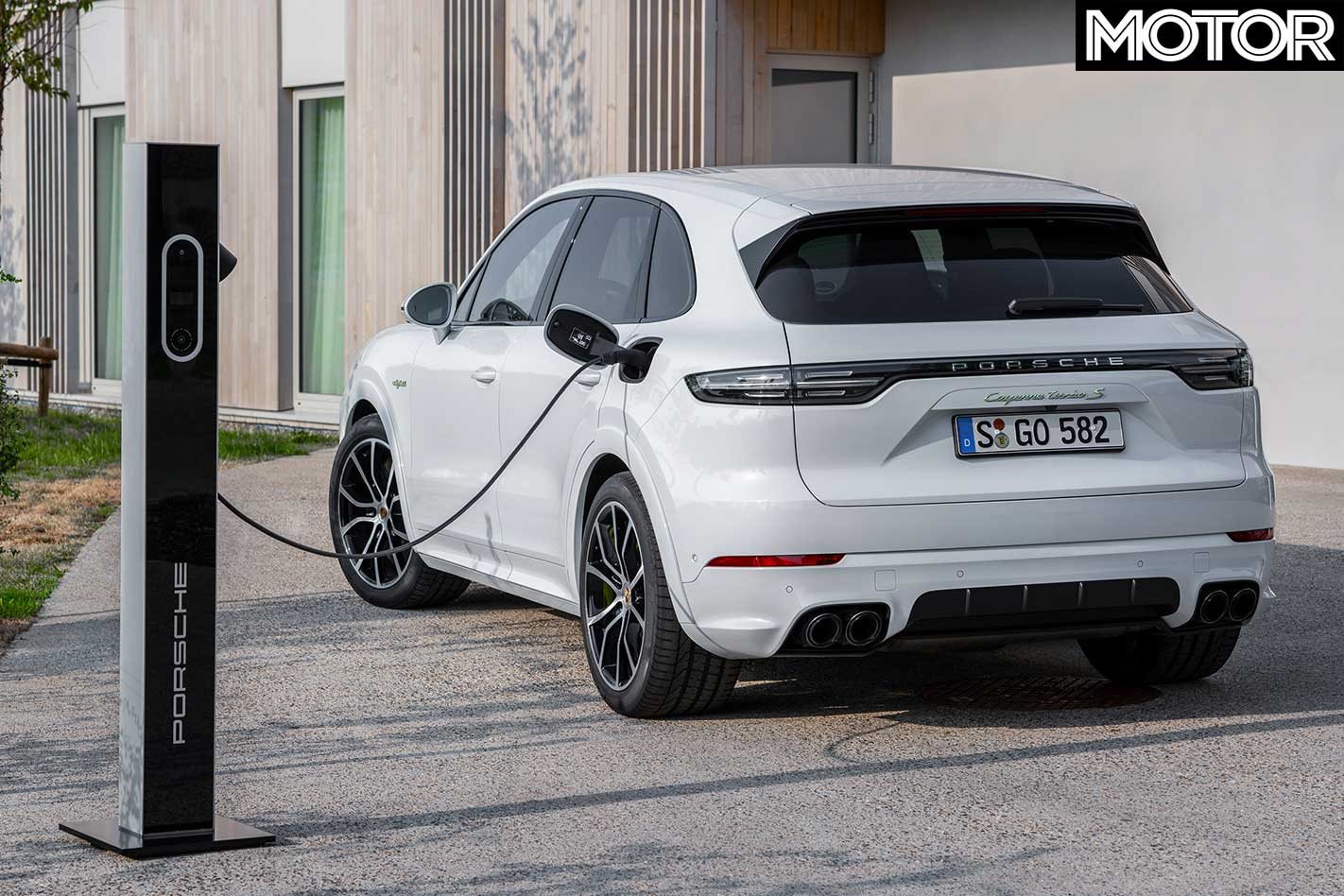 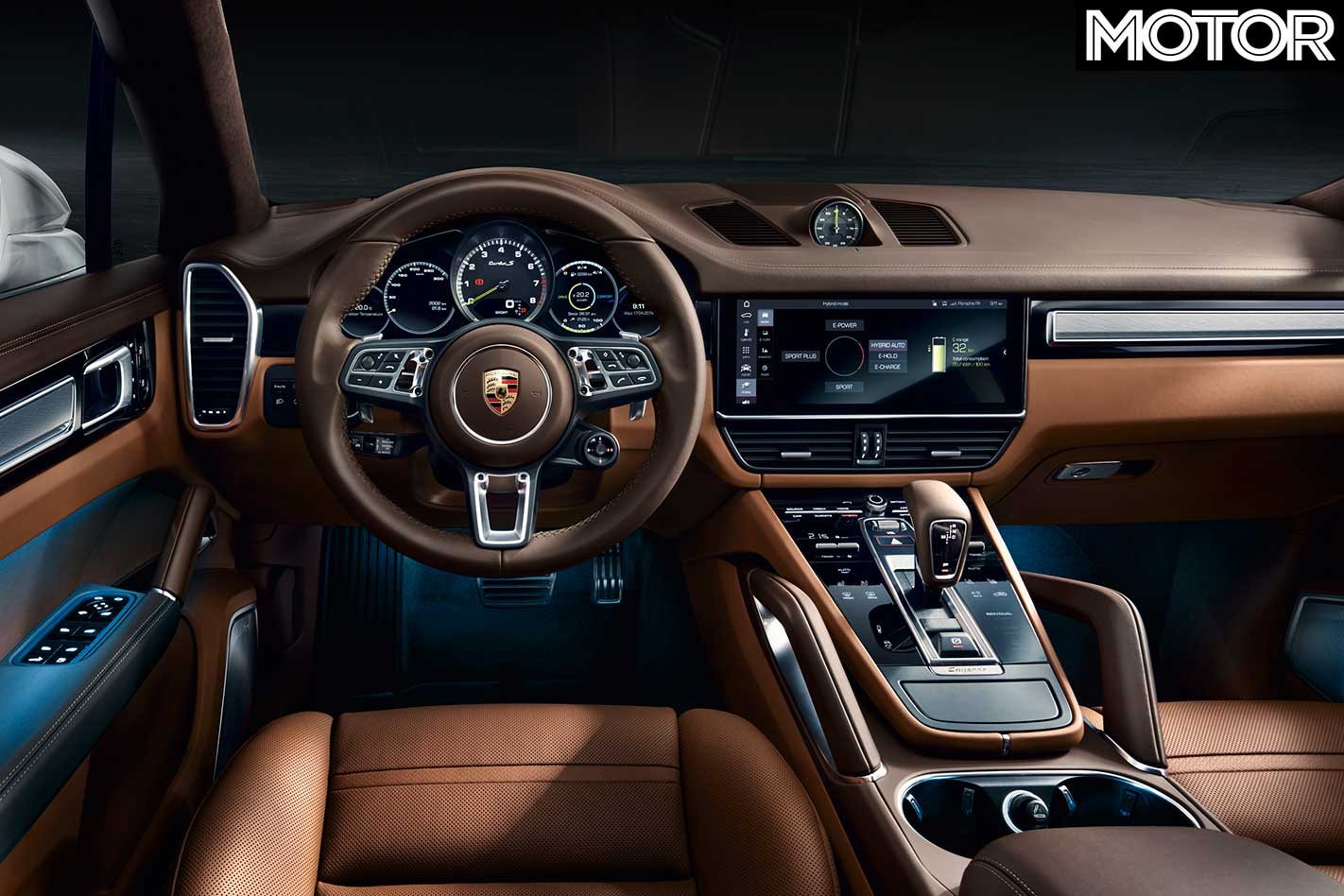