Porsche's Australian arm has been forced into an embarrassing about-face on its claims that its new Macan V6 petrol model is fitted with a petrol particulate filter.

In what would have been a first for an Australia-delivered car, the updated 2020 Macan's Audi-sourced 3.0-litre V6 petrol engine was, according to Porsche Australia, to be fitted with a petrol particulate filter (PPF). The PPF, which sits in the exhaust system, is designed to capture harmful particles in a mesh filtration system, before burning them off at high temperatures during extended driving, like on a freeway.

The low quality of our petrol is putting pressure on many car importers, with many high-tech turbocharged petrol engines unable to use the fuel at all, or forced to remove functionality like stop/start tech and cylinder deactivation. Volkswagen does not import a Polo GTI with a manual transmission because its PPF doesn’t like our fuel and there isn’t enough demand to build them without one, while many of its cars fitted with the 1.4-litre turbocharged petrol engine are also no longer on the local roster.

“Part of the [reason] we don’t expect to have any problems with these is petrol exhaust gas temperature, as a round number, is about 200 degrees hotter than the diesel," he said. "So burning away the soot particles, which is what the particulate filter is supposed to do, is much less of a problem on a petrol than it is on a diesel.” 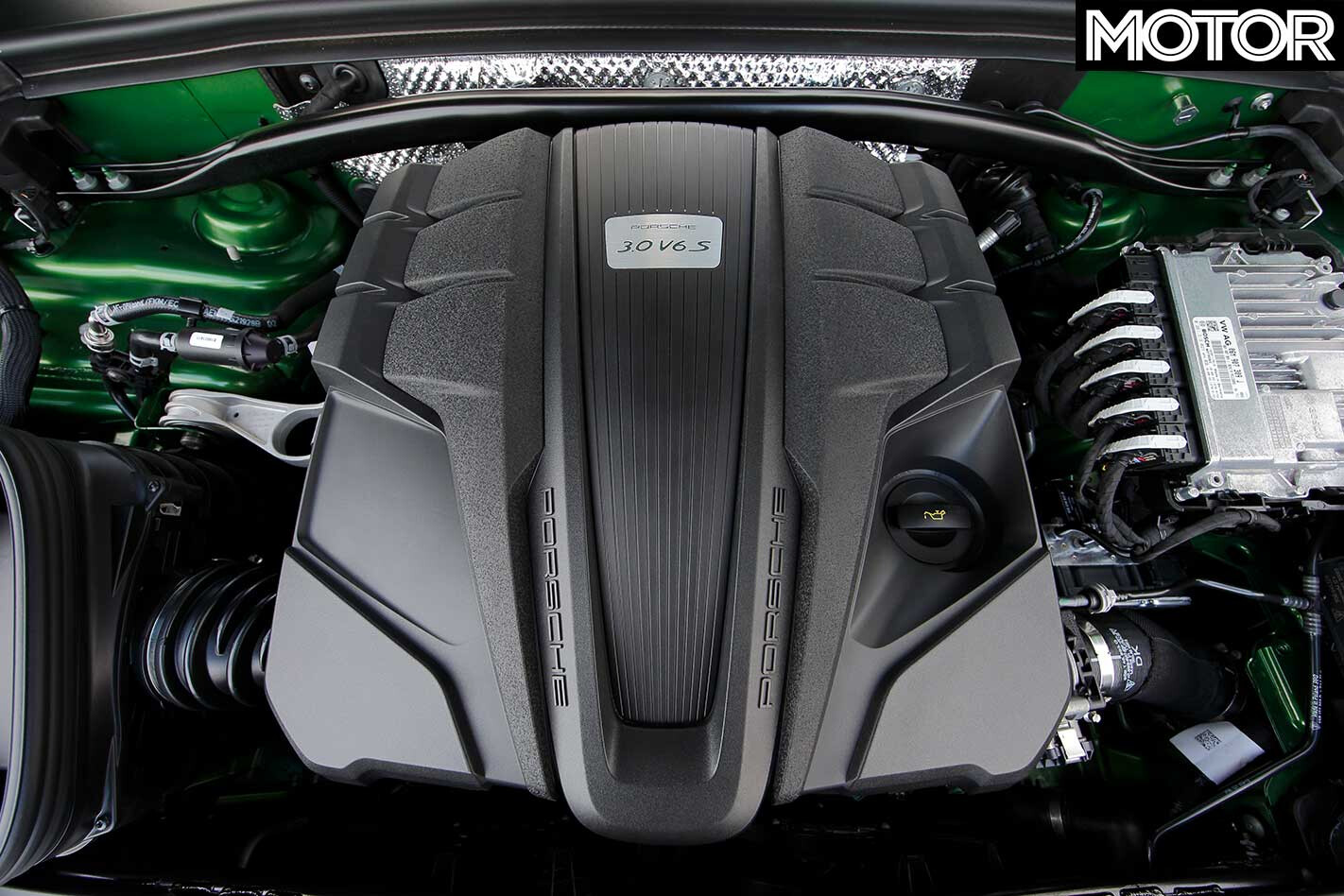 However, Chris Jordan, Porsche Australia's Head of Public Relations, said today the company was incorrect when it said the V6 engine would be fitted with a PPF.

“We made an error when saying that the Australian specification Macan S has a petrol particulate filter (PPF). We have not fitted one for the Australian market.”

“Part of our group discussion with our technical expert Paul Watson involved the petrol particulate filter,” he says, “and the ongoing work we have done regarding its suitability for Australian conditions (we’ve been looking at this for more than two years now).”

It's not clear whether that affects the S's quoted power figures of 260kW and 480Nm, as the base model Macan is docked 5kW with the fitment of the PPF.

It's been a mixed launch for the sports car brand's revised mid-sized SUV, with criticisms levelled at the lack of standard autonomous emergency braking as standard - a feature included on cars that cost a quarter of the price.