In the wake of ‘Dieselgate’, as the rest of the Volkswagen Group were told to rein in spending, the brains trust behind Porsche’s Le Mans-conquering 919 LMP1 team were retained and told to keep working.

Stopping development wasn’t an option, but what the team were working on changed dramatically. The heavily hybridised V4 prototype designed for the World Endurance Championship (WEC) was shelved, replaced by a plan to conquer the world of Formula 1. 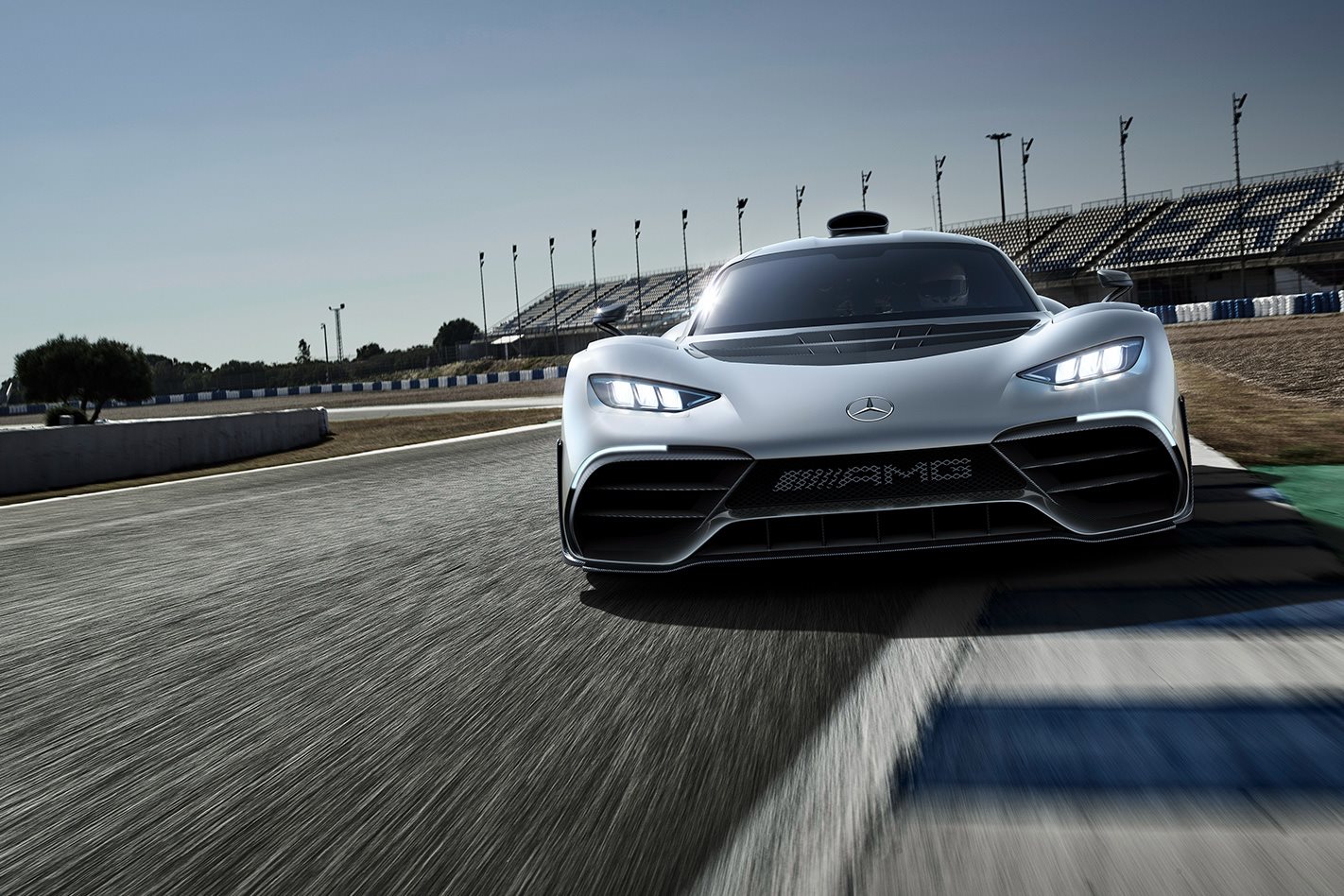 Enter the small-capacity 1.6-litre turbo V6 engine, built to comply with the 2021 F1 regulations. If it had been approved, it would have powered a Porsche Formula 1 car.

Read next: Toyota's plans to rival Porsche and Aston Martin

But now it could result in Porsche’s next hypercar for the road.

It seems history could repeat itself with the opportunity for Porsche to use that development engine to compete against the likes of the AMG One and Aston Martin Valkyrie under new WEC rules. The Carrera GT is proof that a stillborn racing program doesn’t automatically mean a Porsche powertrain is lost forever.

Porsche’s head of motorsport, Fritz Enzinger, told motorsport.com that its V6 engine “is complete and running on the test bench”, adding that a team of “20 to 25 technicians” utilise it “for analyses” of future relevance. “The possible use for this six-cylinder engine was completely open”, Enzinger said.

What peaks out interest is the fact Enzinger went on to say that the engine project continued unabated, believing that the concept could be useful without the MGU-H and stating that it would “also be interesting for a super sports car”.

Does this mean it is game on for Mercedes-AMG and Aston Martin? 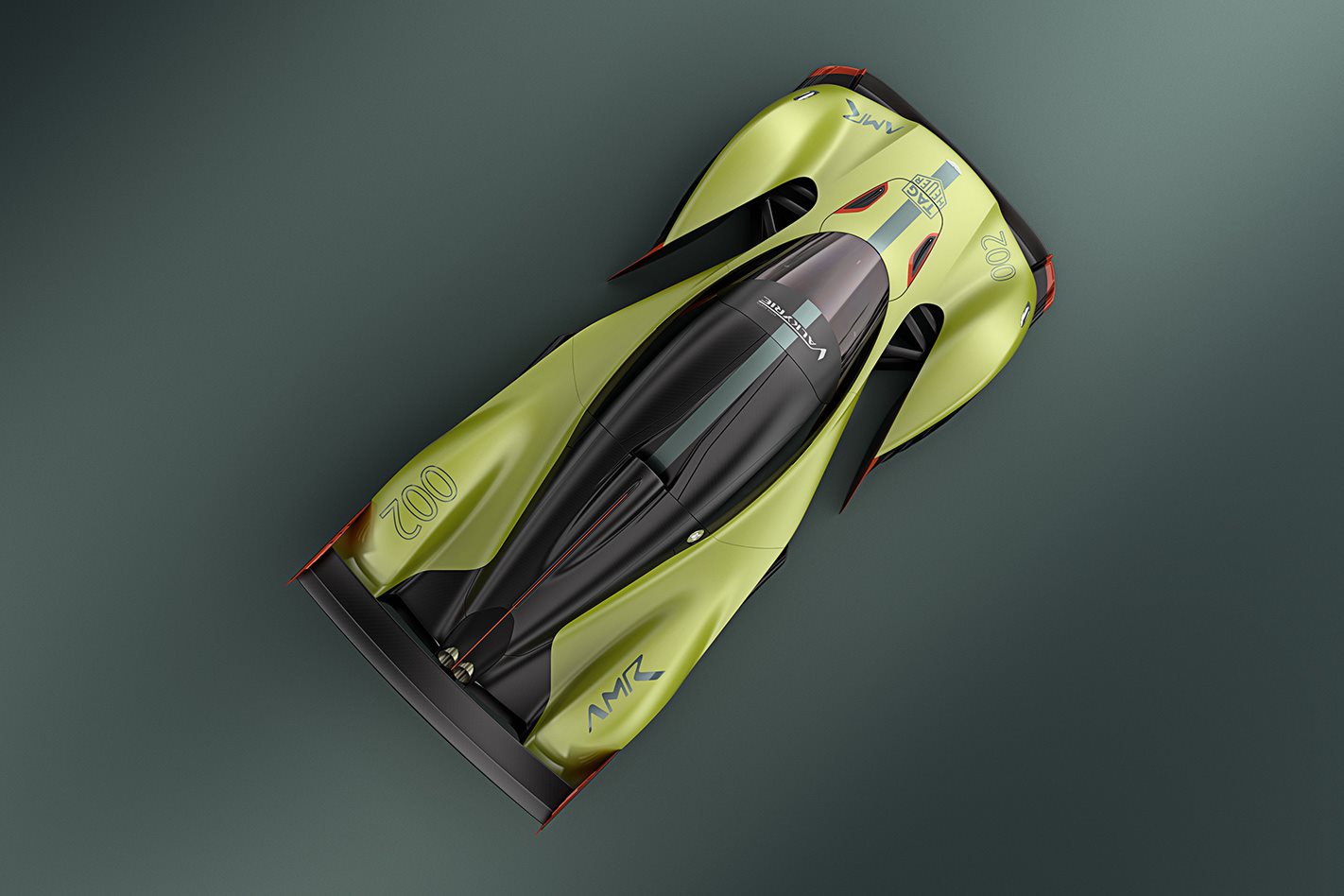 Adding spice to the mix is news that the FIA has confirmed the arrival of the “hyper sport” rules for the 2020/21 WEC, combining both specialised prototypes and road-going hypercars. This could reignite the race for homologation specials, like those of the nineties and early noughties, given 20 road cars must be produced to be eligible to race.

The 2018/19 Le Mans winner Toyota has confirmed its entry (as has Aston Martin) with the GR Super Sport, powered by a 2.4-litre twin-turbo V6 hybrid. Other manufacturers are rumoured to be readying for campaigns, too, but Toyota is already testing a full prototype.

Speaking with Wheels earlier this year, Porsche CEO Oliver Blume also hinted at the prospect of a hypercar on the horizon. “It’s not decided yet if the next Porsche hypercar is a hybrid or a full electric car. We are waiting on battery development,” Blume said.

Given that the Mercedes-AMG One is set to use a road-tuned version of the dominating Formula 1 V6, it’s not unfeasible to think that Porsche could mirror its fellow German competitor. “In the future I see a possibility for the hypercar to be powered with the next generation batteries. It should be a high-performing car”.

Ultimately, it seems like the heyday of road-registered Le Mans race cars is about to be reborn.