President does donuts near volcano

Doing donuts around a fiery volcano is pretty strange in itself. Throw in the fact it’s a president of a country aiming to disprove rumours of his death, and that takes the cake. It seems a simple press release doesn’t make a big enough impact these days.

Who are we talking about? Gurbanguly Berdymukhamedov – otherwise known as the repressive president of Turkmenistan. And as you can see, the 62 year old is very much not dead. There’s a video to prove it, including footage of him ‘fanging’ a Dakar-style off-roader.

Read: Dictators and their cars

Although the date the video was created is yet to be confirmed, it’s said to quell rumours of the dictator’s death, which originated in July. The clip contains film of Berdymukhamedov riding horses and a bicycle with fat tyres, working out and scoring strikes while bowling with aides wearing identical tracksuits.

Not to glorify the actions of an infamous leader, but the Turkmen president is then seen seemingly off-roading through the Karakum Desert and doing donuts near the Darvaza Crater. The latter comes across as slightly dangerous. More so when you learn it’s nicknamed ‘Gateway to Hell’. 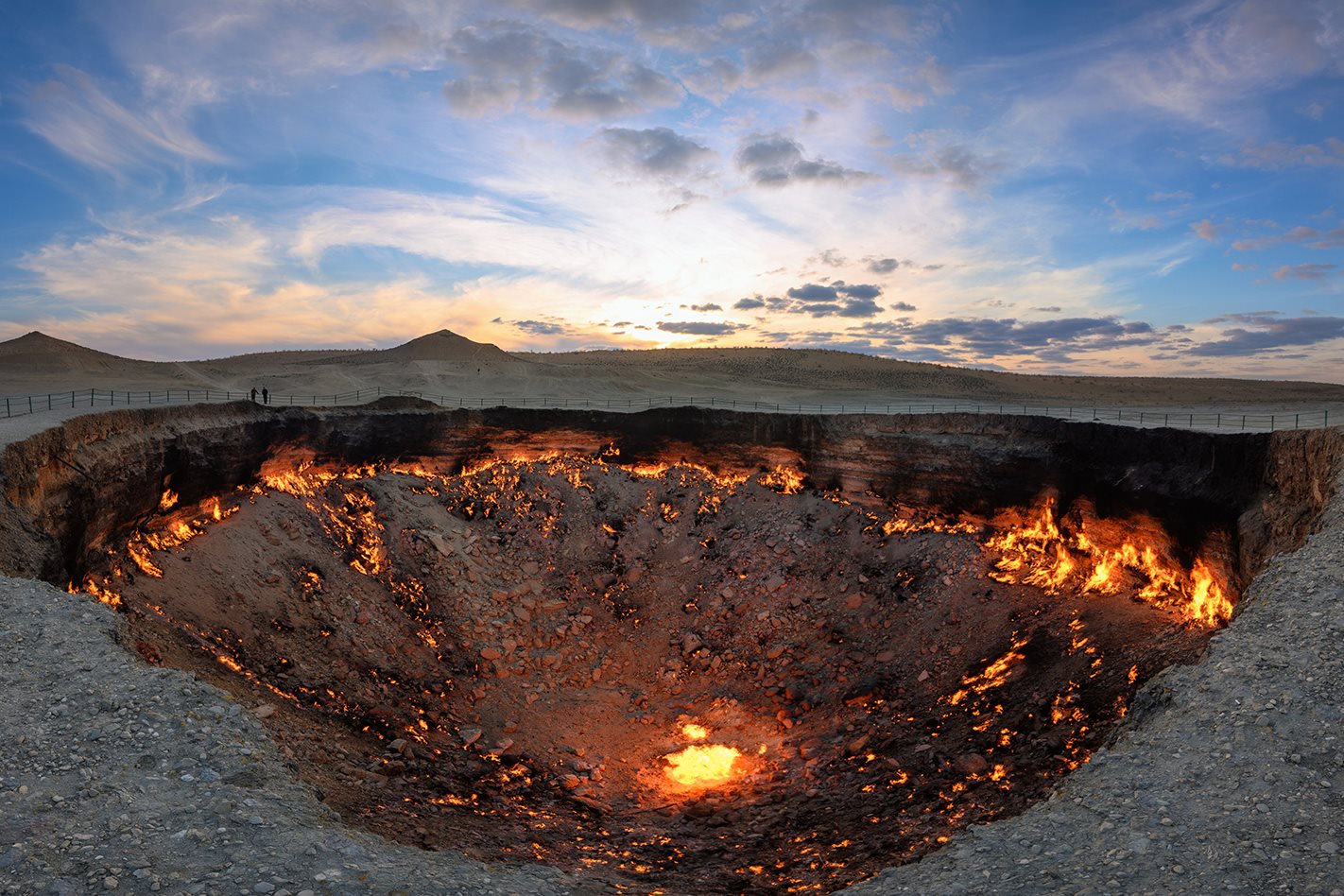 The crater, which is essentially a cave of natural gas, is believed to have formed in 1971 when Soviet geologists stumbled across it while looking for oil. To prevent the spread of methane, they set it alight thinking that would solve the problem… 50 years later, it’s still burning.