The PSA Group has published the results of real-world RDE fuel consumption tests for 30 of their core models conducted by two separate NGOs, with the results highlighting fundamental differences in laboratory versus ‘real-world’ testing protocols

In line with their October 2015 commitment to transparency, the PSA Group – who own both the Citroen and Peugeot brands – have published the results of real-world fuel consumption tests for 30 core models, which reveal an average 2L/100km difference from the manufacturer’s claimed tests.

The results come from a testing procedure established with two French non-government organisations; Transport and Environment (T&E) and France Nature Environment (FNE), with the results audited by the French office of Bureau Veritas.

The test procedure was based on the European Union's Real Driving Emissions (RDE) project and measures fuel consumption by means of a portable emissions measurement system (PEMS) installed on the vehicle. Bureau Veritas, an independent international body has also guaranteed the accuracy of the procedure, stating that it was conducted in line with their specifications and that the results are reliable.

According to a PSA statement, the measurements were made on public roads open to traffic (25 km urban, 39 km rural and 31 km motorway) and under real-life driving conditions, notably with passenger and luggage loads, road gradients, and the use of air-conditioning systems. The measurements taken are also comparable to results achieved by PSA customers that were obtained from independent customer surveys. 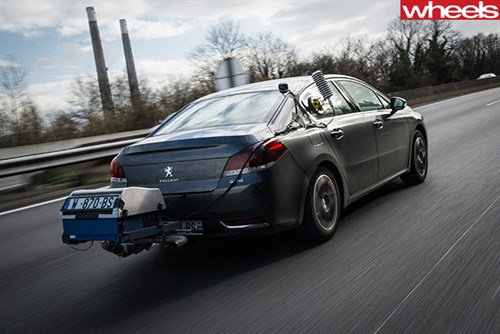 With collapsing consumer confidence in car testing since the Volkswagen Dieselgate saga, the PSA Group decided to take a unique approach by publishing real-world fuel consumption data for its cars in order to be fully transparent with its customers.

Commenting on the announcement, Gilles Le Borgne, Executive Vice President, Research & Development, said: "PSA will publish figures for another 20 models by the end of the year and introduce a simulator allowing customers to reduce their fuel consumption depending on driving conditions, thereby lowering their CO2 emissions. In 2017, the Group will move to the next level by extending measurements to pollutant emissions of nitrogen oxides (NOx) in customer driving conditions."

While PSA has to be commended on its world first initiative, the EU’s RDE tests have been muted for some time in the automotive industry.

Daimler AG Chief Executive Officer Dieter Zetsche was the first to throw his support behind publishing real world fuel economy numbers after the EU stated earlier this year that the gap between official economy numbers and real world driving was around 40%. In a Wheels interview on fuel standards from the Detroit Motor show, Zetsche commented thatthe automotive industry: “needs real world numbers to end this ambiguous discussion. This (Dieselgate) is a case and discussion where the law has not been pursued. The rest of us are bringing our cars to market according to the rules, but because you have a differentiation between the real world numbers and these rules, we need clear, specific definitions and a more coherent system. And we are totally committed to working on that and arriving at a solution as soon as possible. It will help us all.” 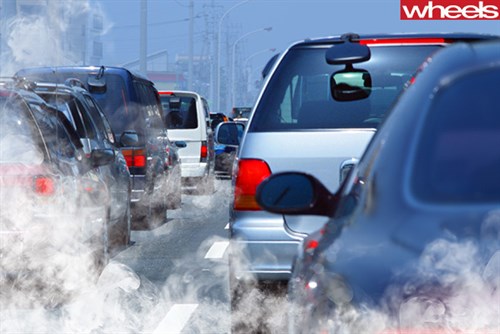 In light of Zetche’s comments and PSA’s recent results, we asked Jerry Stamoulis, Mercedes Benz Australia’s Public Relations and Product Communications Manager if they too had any plans to conduct independent real world consumption tests on the Australian models in their current range:

“We have no local plans at this stage, as those tests can only be initiated by our German counterparts” Stamoulis said.

“But all future Mercedes Benz models will be RDE test compliant, beginning with our new Mercedes Benz E220 CDI Bluetech, which is due to be launched at the end of this month.”

Ultimately carmakers will have to follow PSA and Daimler’s lead with more transparency about the way they certify their fuel economy and emission ratings, as regulators step up scrutiny into the gap between laboratory results and real-world driving conditions. It’s important that there is more similarity in the RDE results and the manufacturers claims, so the general public realises the difference between what you measure in the real world to what you measure in the lab.

Some drivetrains and specifications listed may differ to Australian sold vehicles. 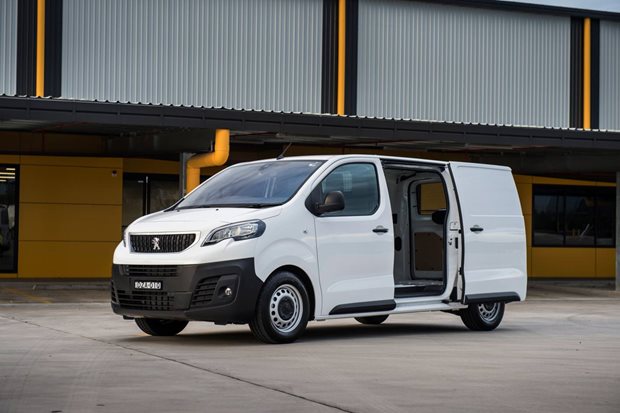 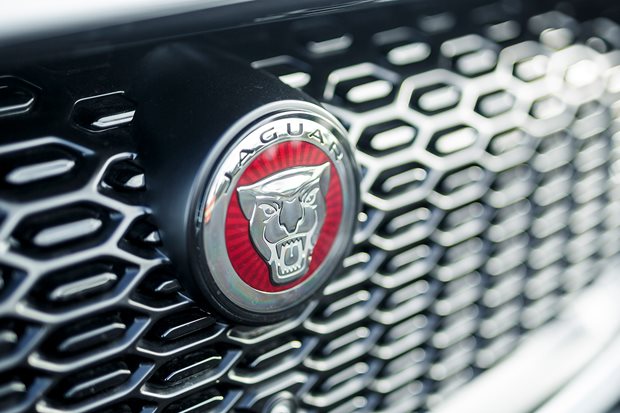 Is PSA about to buy Jaguar Land Rover?