Certifiable lift limits set to rise in the Sunshine state

THE RECENT brouhaha over vehicles getting defected in Queensland because of that state’s vehicle modification laws being different to those in other states seems to have brought on change.

The office for the Minister for Transport and Main Roads, The Honourable Mark Bailey MP, today issued a statement saying that the Queensland laws will be changed next month. 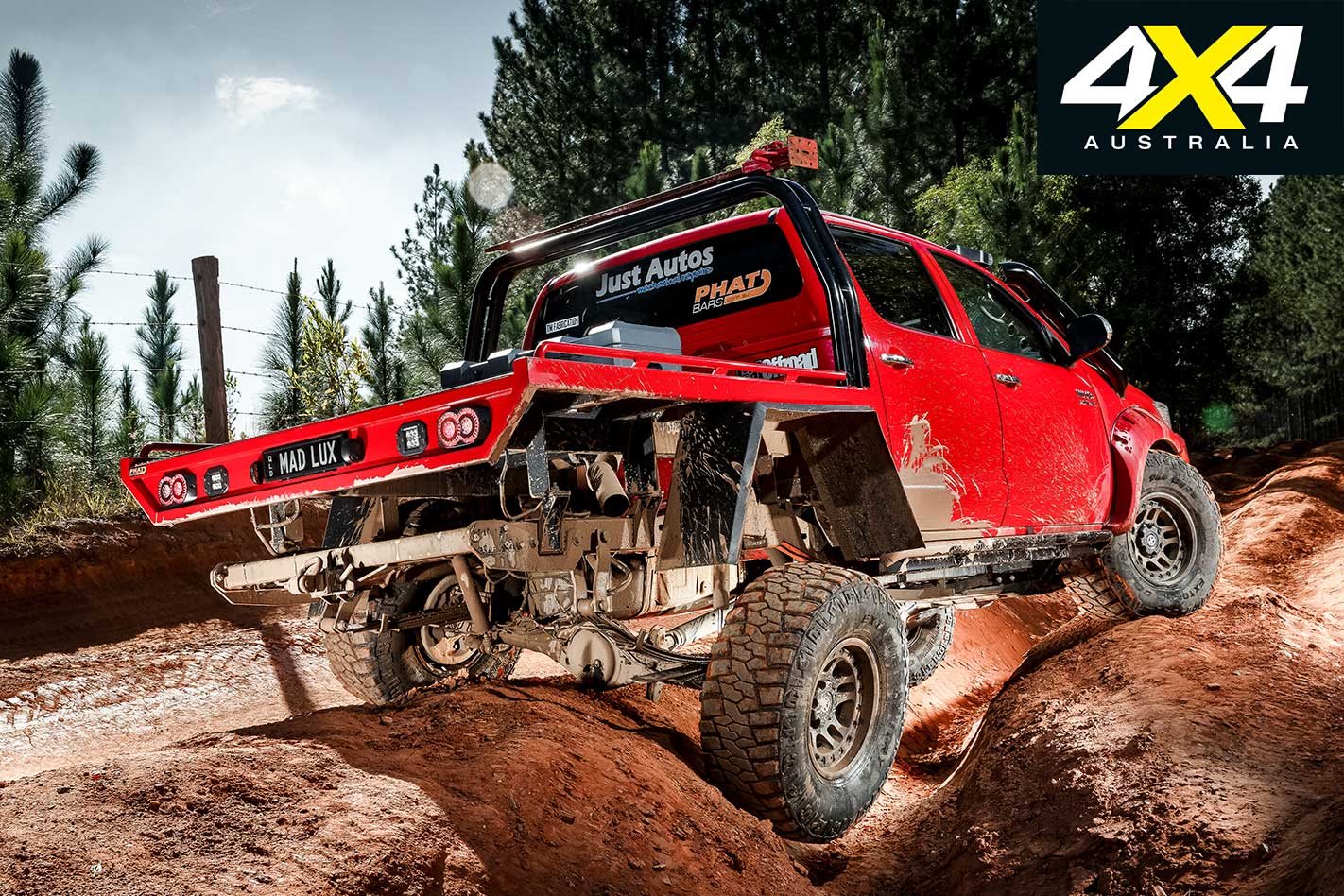 “Next month we will be changing sections of the Queensland Code of Practice, which governs vehicle lift rules,” Mr Bailey said.

“These changes, which follow consultation between my department and industry, will raise the maximum lift certifiable in Queensland from 125mm to 150mm.

“Importantly, this will make Queensland’s maximum lift, with certification, consistent with the National Code Practice and other states.

“For vehicles with Electronic Stability Control (ESC), vehicle owners will be able to raise their vehicles up to 75mm (incorporating a maximum of 50mm suspension and 25mm tyre increase) without certification. 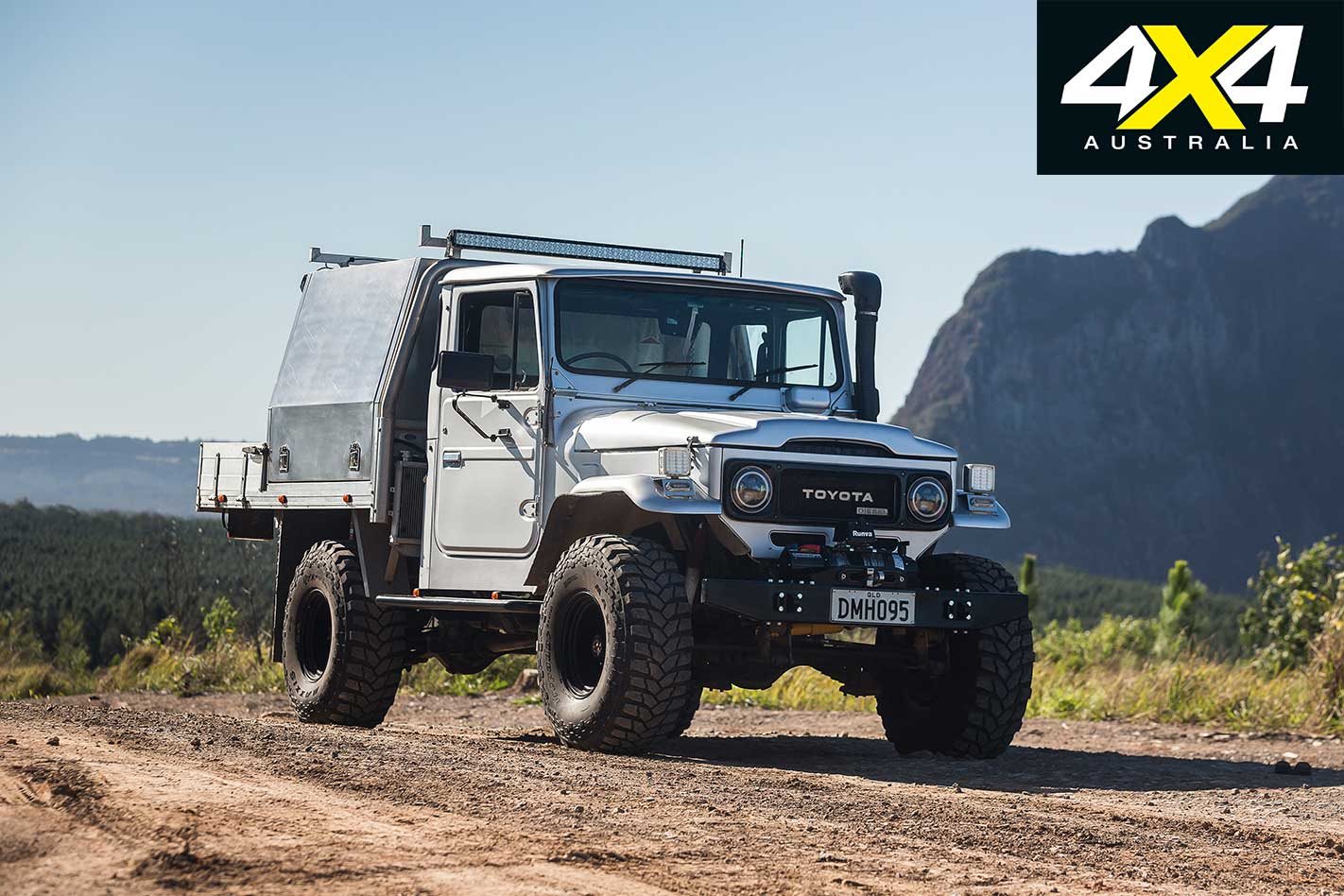 “Queensland already allows such a lift for non-ESC equipped vehicles.

“The move to 75mm without certification, for ESC vehicles will ensure consistency with the rules in NSW and Victoria.”

Mr Bailey said Transport and Main Roads would continue to consult with industry on other aspects of the code, including how to best maintain ESC functionality with the final version of the new Queensland Code of Practice to be released in October. 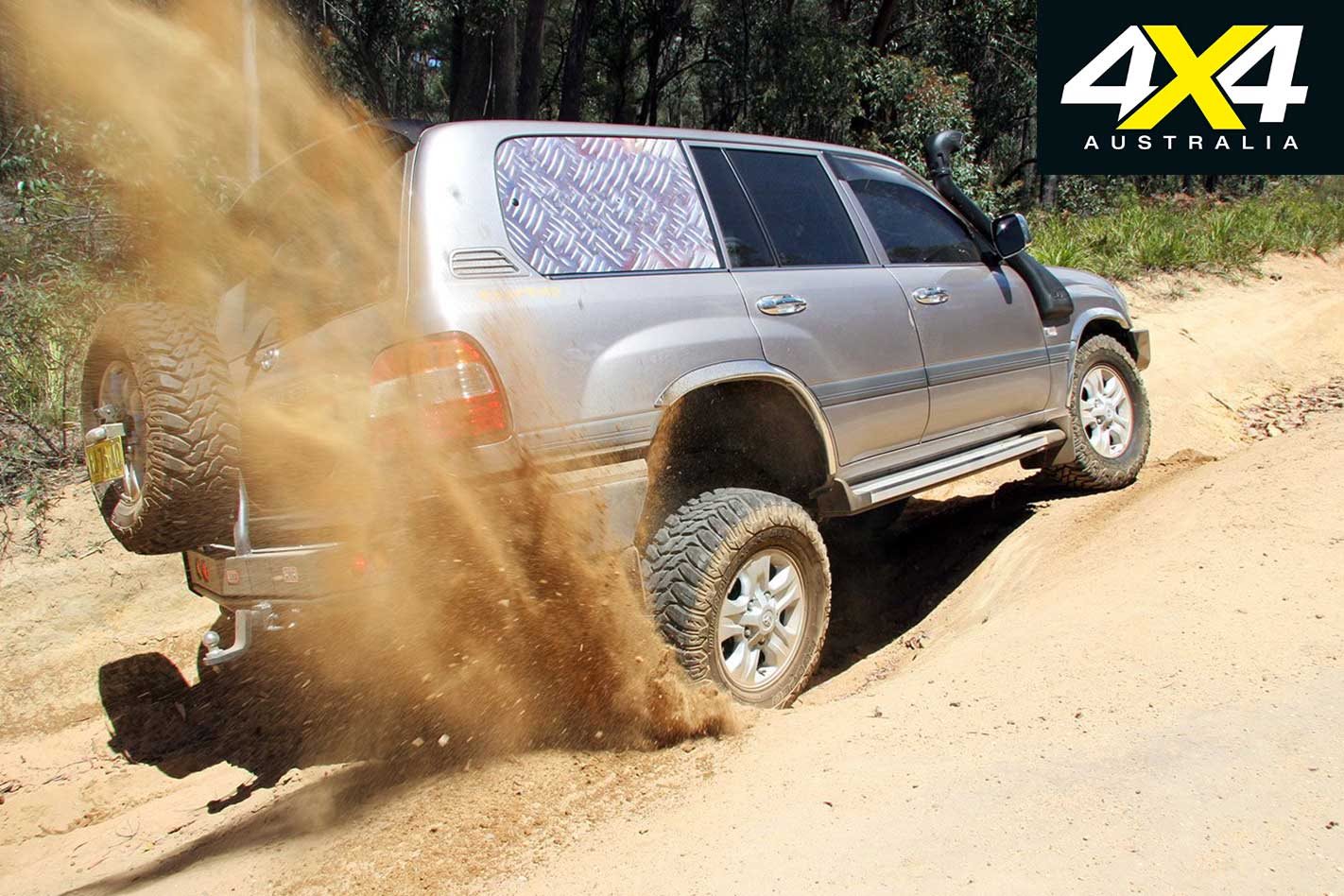 These changes come on the back of a raft of vehicles being impounded and defect notices issued as part of a campaign by Queensland authorities to enforce the laws there which differed to those in other states.

Not all the defect notices were related to vehicle lift/height and at this point other regulations will remain the same. Issues such as tyres extending outside of the bodyline, unapproved modifications, and height increases above the allowable limits will continue to be enforced, as they are in other states.

This is a step in the right direction for four-wheel drivers in Queensland and drivers of modified vehicles heading to or passing through that state.