FOR ITS latest media stunt Land Rover enlisted a race driver to pilot a supercharged Rangie Sport down a treacherous 15km downhill ski run in Switzerland.

The Sport was unmodified except for the inclusion of added safety equipment and off-road tyres, and it blitzed down the winding Inferno Mürren ski slope in 21 minutes and 36 seconds, hitting speeds of up to 155km/h.

That time isn’t as fast as skiers who conquer the gruelling course when it’s covered in snow; that record is held by Swiss skier Kuno Michel, who powered down in 13 minutes 20.53 seconds.

After the Rangie’s descent, driver Ben Collins, best known as the twat who couldn’t contain his ego and announced he was Top Gear’s Stig, said it was the hardest drive he had ever done.

“This was genuinely one of the hardest tests I’ve faced in my driving career. The route was insane and certainly the toughest course I’ve ever completed. It challenged you with every kind of obstacle this side of molten lava and, as conditions go, it was about as bad as it gets – torrential weather mixed with cliffs, trees, all kinds of stuff you don't really want to crash into.”

This most recent challenge follows Range Rover Sport’s previous feats including a record-setting hill-climb for a production SUV at Pikes Peak, and its record crossing of the Empty Quarter desert in the Arabian Peninsula.

Impressive as the downhill blast is, we wish Land Rover would give up on the gimmicks and give us a new Defender. 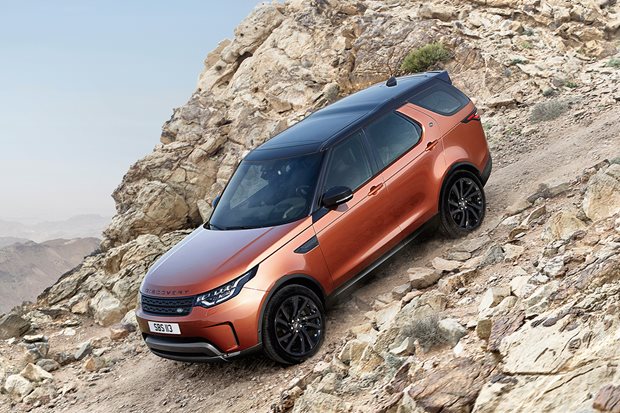 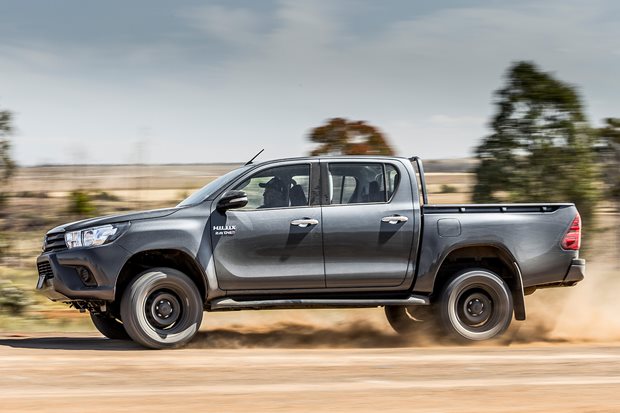