Koenigsegg-owned Raw Design House, has developed a concept for an entry-level Koenigsegg hypercar.

The car is named after the design company, hence the Raw by Koenigsegg name, and was penned by one of its designers, Esa Mustonen, for his graduation thesis.

Don’t discount Esa Mustonen for being a design student, as he spent 2018 working with Genesis’ design team in Frankfurt, and 2019 with Renault as a design intern. On top of this, Koenigsegg and its design arm back his efforts. 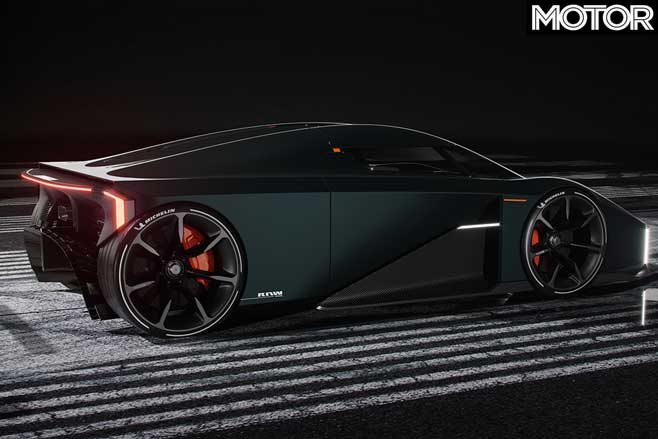 Raw says the concept is a look at what the future of Koenigsegg’s more affordable models could look like, with the project supervised and supported by Christian von Koenigsegg himself, as well as head of design Sasha Selipanov.

It uses existing (albeit revolutionary) tech from the Koenigsegg stable, including a 515kW version of the 2.0-litre 3-cylinder Freevalve engine from the Koenigsegg Gemera, and a lightweight construction (via use of a carbon shell) to allow a 700kg weight. 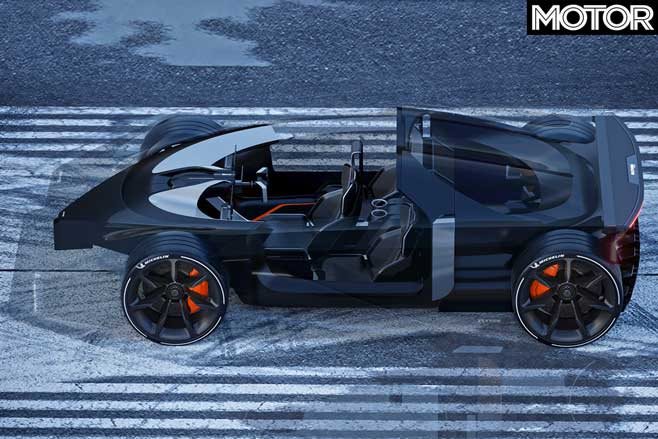 “Mounted behind the innovative 3 seat carbon fibre occupant cell is the 3-cylinder Freevalve TFG [Tiny Friendly Giant] engine which was first shown to the world in the Koenigsegg Gemera.

“Our ambition was to use Koenigsegg Automotive’s vast composite and light-weighting experience to aim for an unprecedented 700hp and 700kg, a new interpretation for the 1:1 power to weight ratio.

“On top of this, Raw by Koenigsegg has a strong focus on innovative aerodynamics with its flow-through architecture and jet fighter afterburner inspired articulated rear diffuser.” 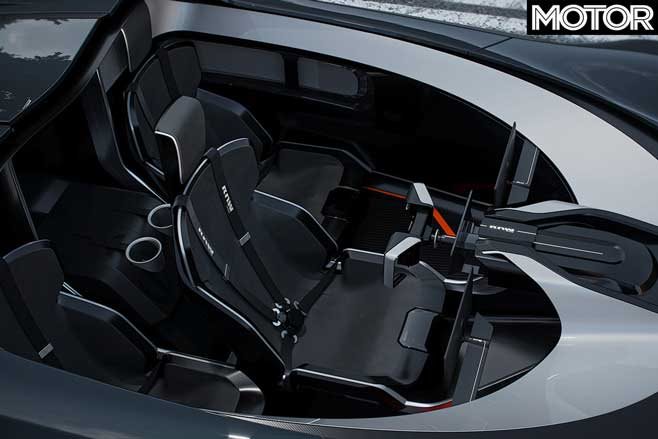 The rendered video released by Raw Design House (top of this page) also shows off some rather advanced active aero, with a diffuser able to increase the space for air to exit.

Koenigsegg’s signature ‘dihedral synchro-helix’ doors also feature, as well as a moving screen system inside the cabin, where three seats are arranged for a McLaren F1-style central driving position. 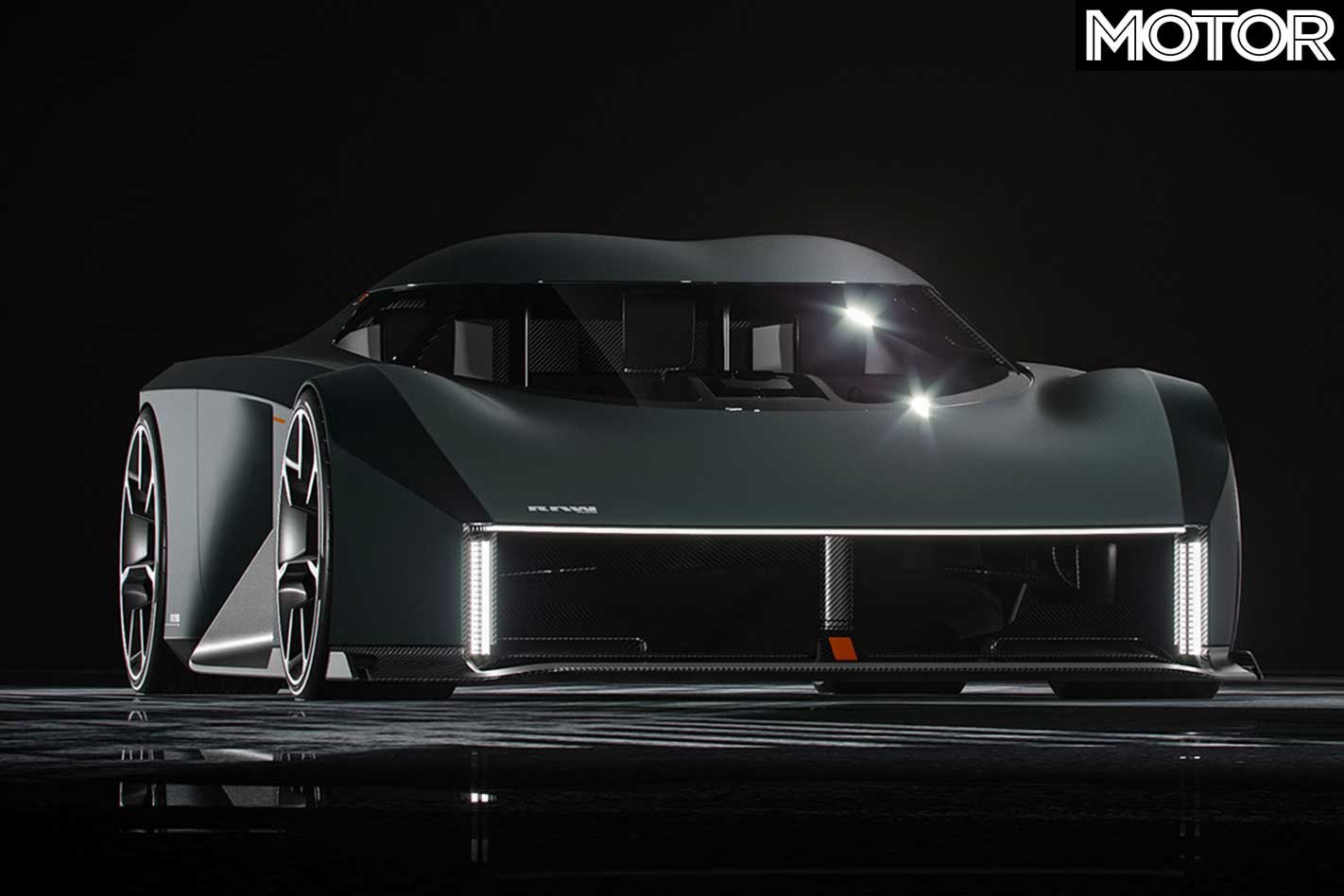 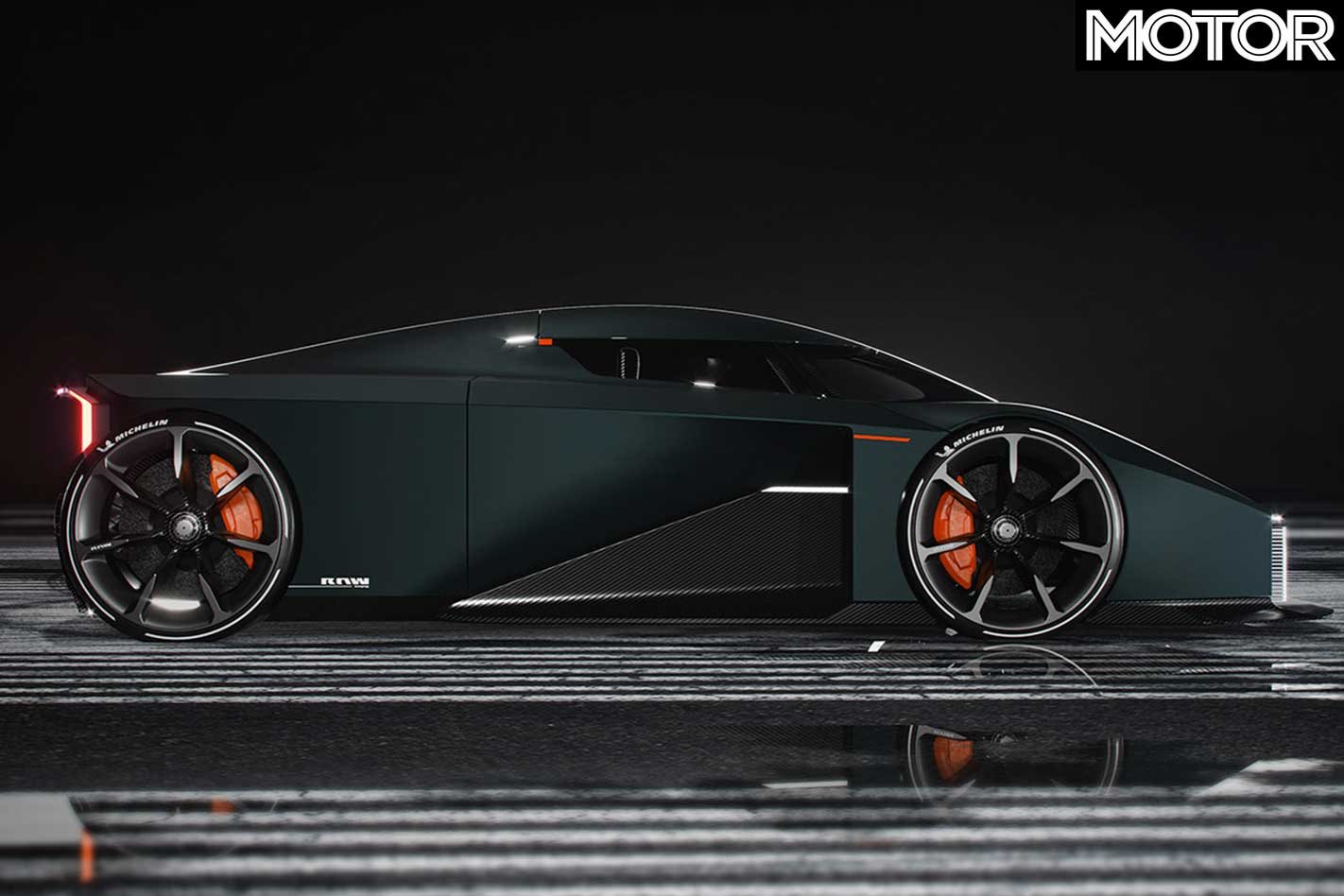 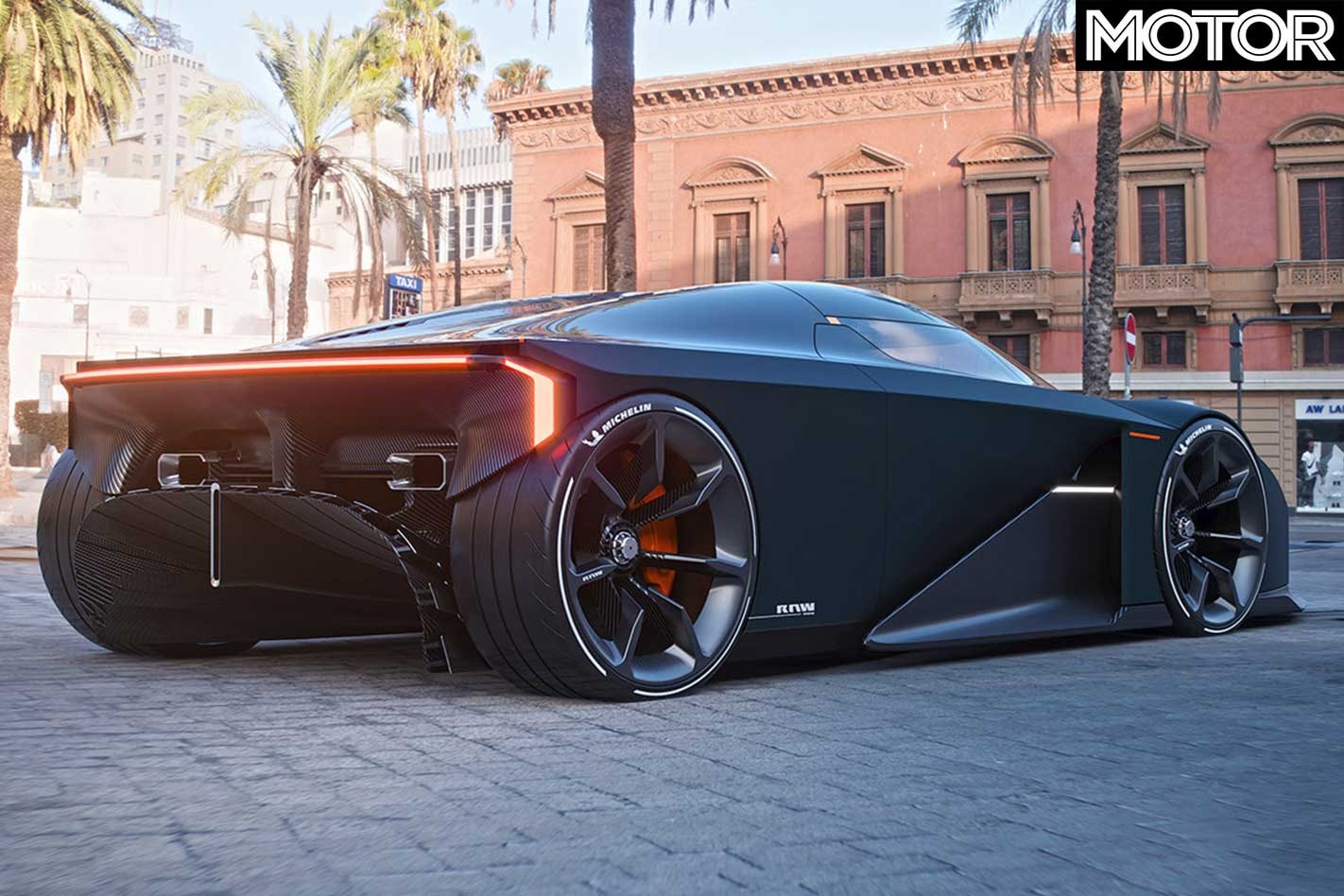 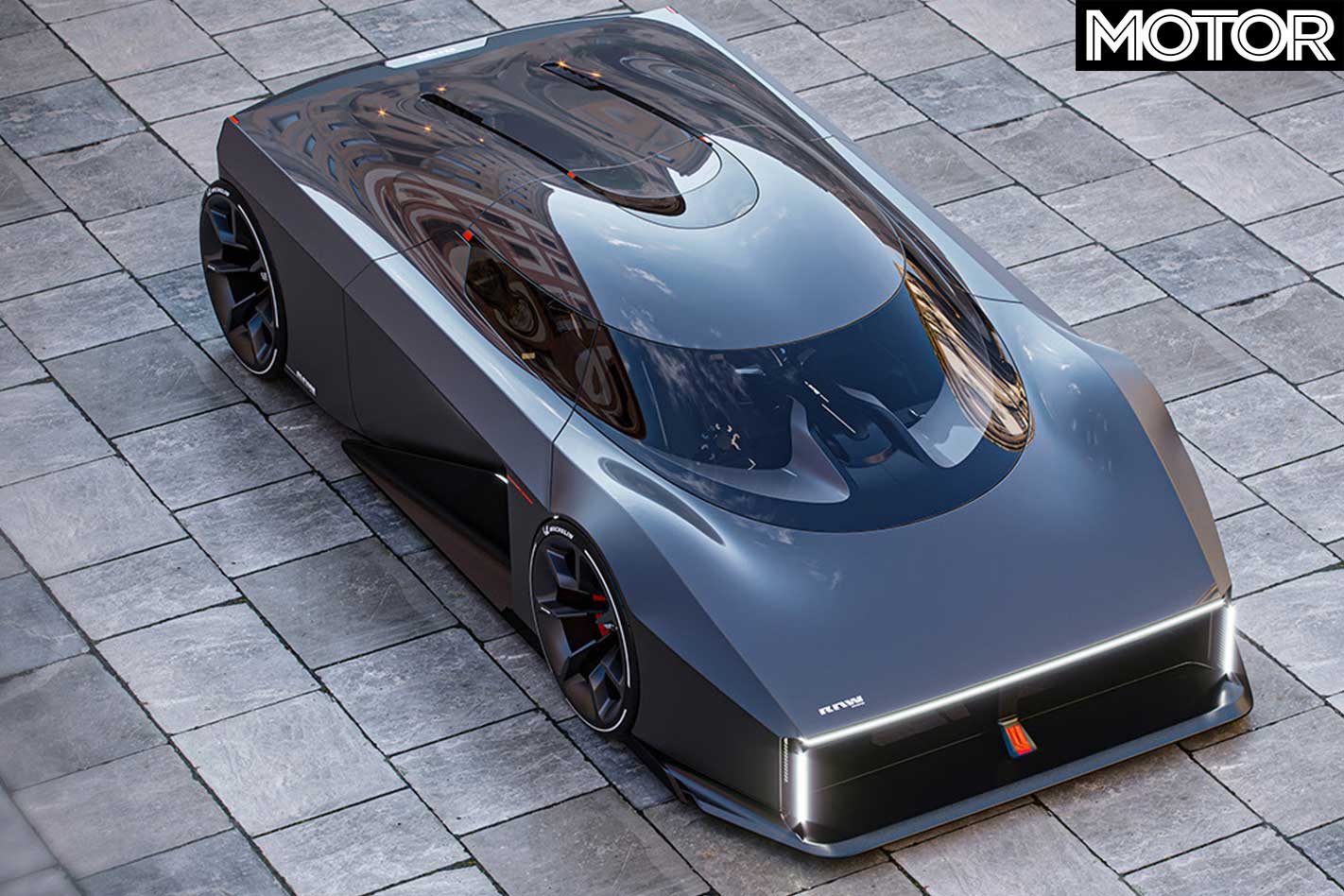 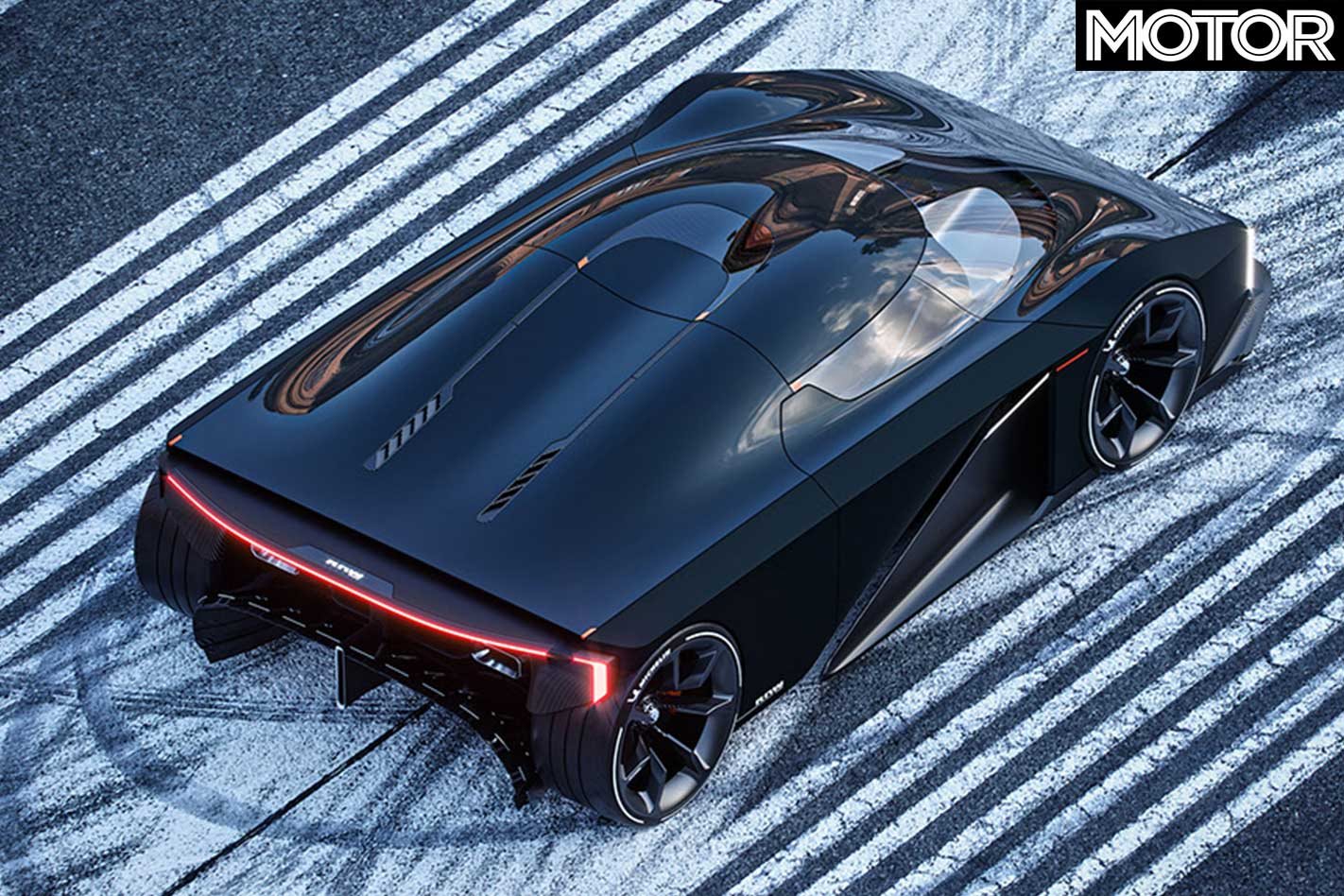 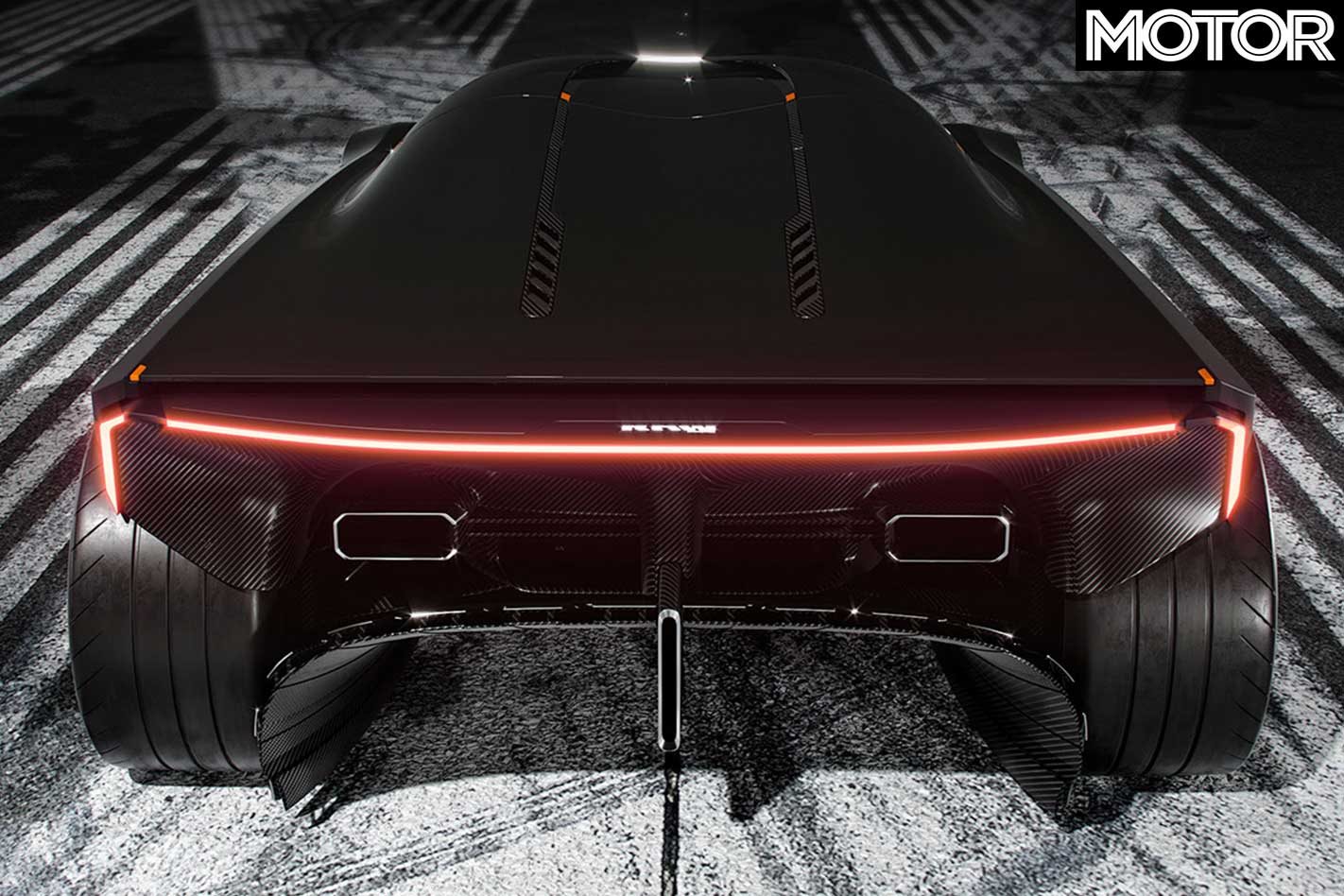 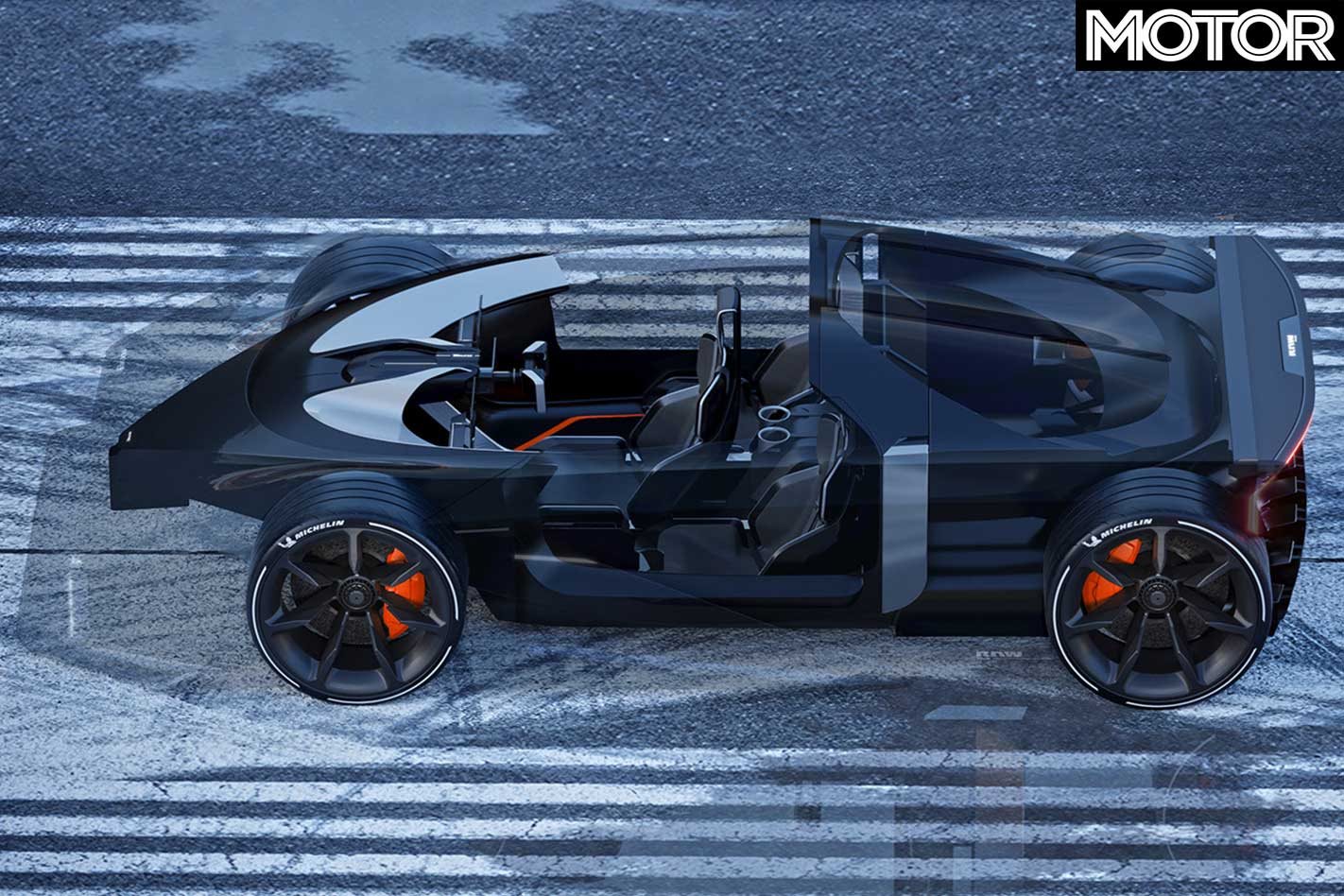 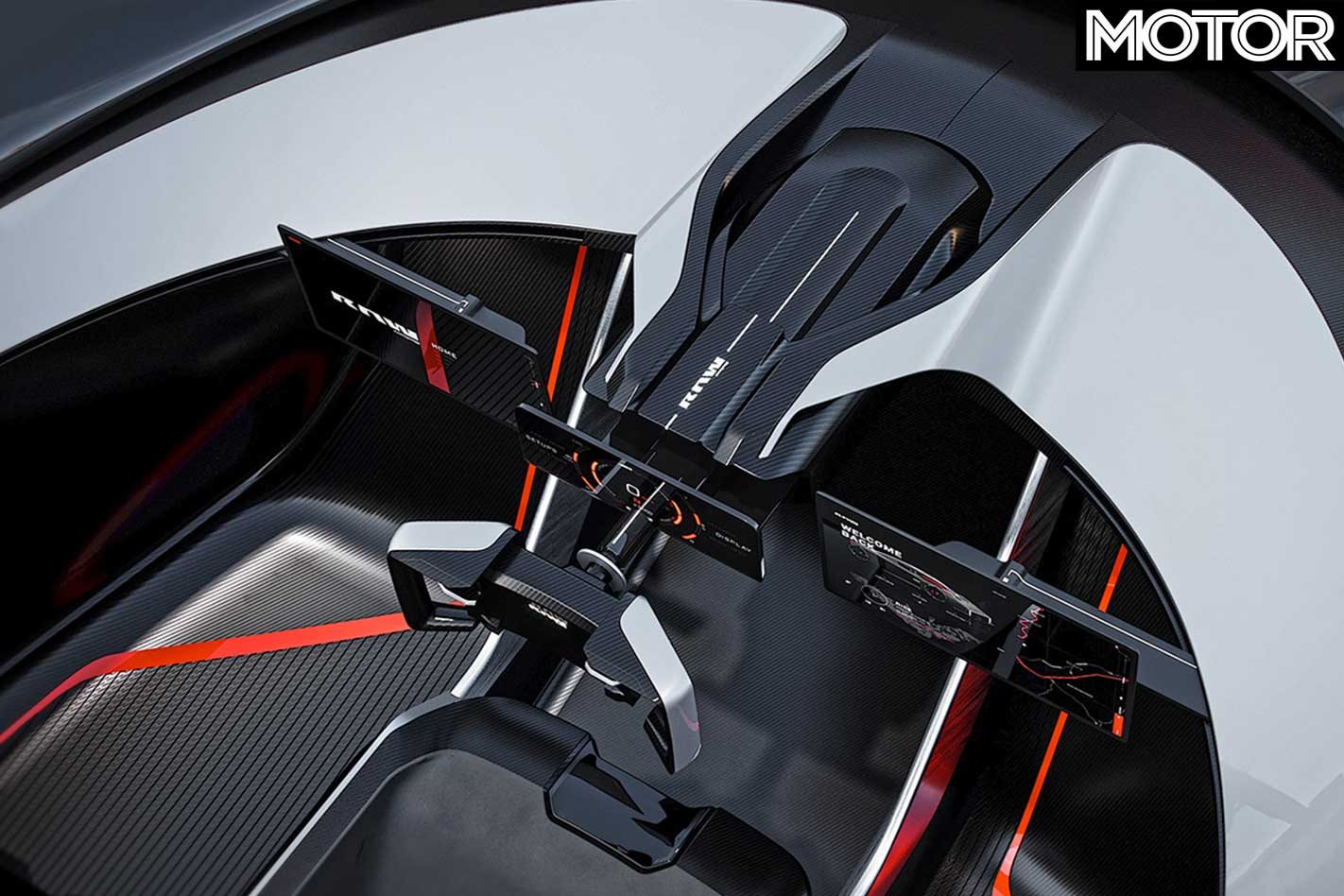 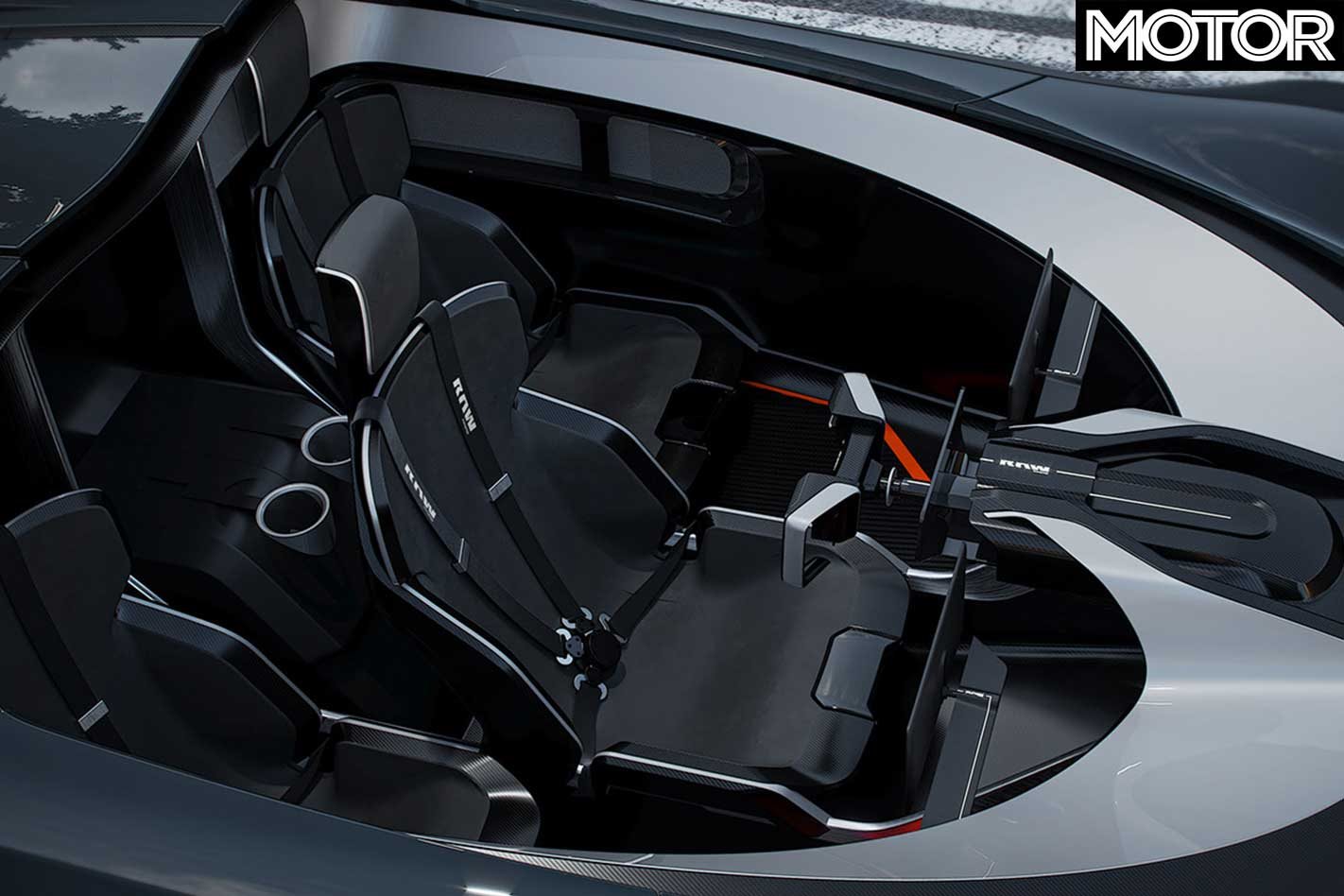