Renault Sport insists it was considering building its concept Clio RS16 with a manual transmission and Megane RS engine – but the news isn’t good for French hot-hatch fans.

According to Renault’s European press office the decision has been made to not produce a limited batch of Clio RS16 models, with the company focusing on building its reborn Alpine sports coupe rival to the Alfa Romeo 4C and Porsche Cayman.

“Clio RS is built at the Alpine Dieppe [France] plant,” a company spokesperson explained to the UK’s TopGear. 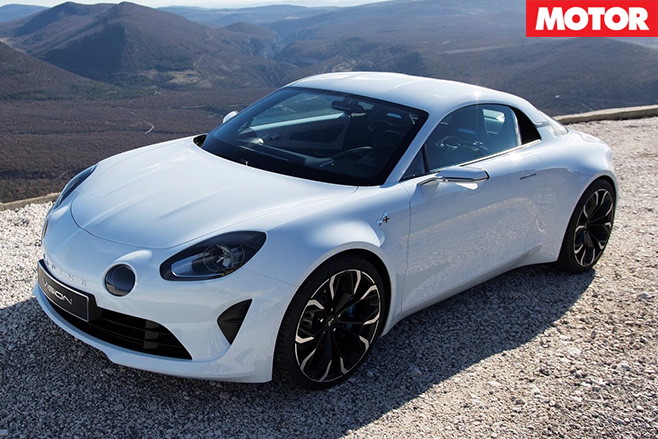 “Here it’s possible to make very low volume, hand built production cars (it’s where we made Clio V6, Spider and, currently, some competition cars – Clio Cup, Formula Renault etc). The plant is also gearing up for the production of the Alpine and, it’s due to the focus on this, that the eventual decision was made not to divert attention away to make some RS16s.

“The option of delaying RS16 until after the start-up of Alpine was considered but this would have meant first-half 2018 [and] too long for customers to wait.”

Based on the timing of the previous-generation production model, the 2006 Clio III RS took seven years to switch to the 2013 Clio IV RS – and that current model would be five years and around three-quarters through its lifecycle by 2018. 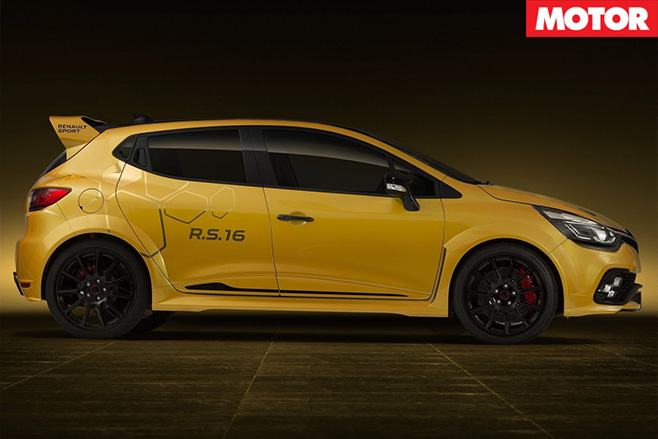 The decision leaves the fourth-generation Renault Sport to continue in auto-equipped anonymity and pale against more engaging rivals. Hope now remains for a 1.6-litre turbo/manual combination in a future update, or for the manual to be revived in the fifth-generation model expected around 2019/20. 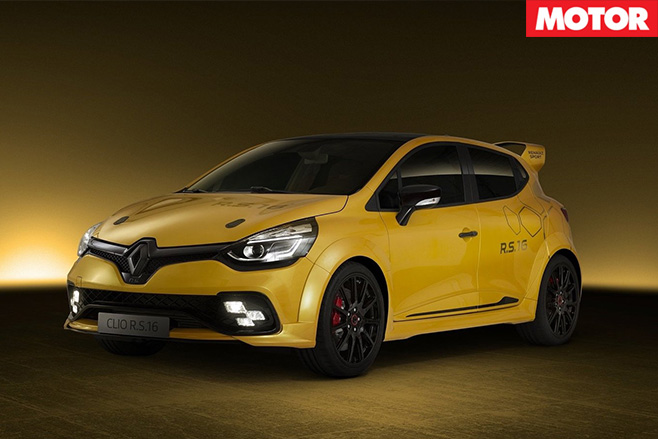 Renault Australia even pledged support for the project that French executives said at the time of the concept’s May 2016 release was being strongly considered for production. The last wild Clio the company made was the mid-engined V6 version of last decade, a few of which have been privately imported locally.

All focus is now clearly on the $70K-plus Alpine project previewed in near-roadgoing form by the Vision Concept earlier this year. The production version is expected to debut at the Geneva motor show in March 2017. 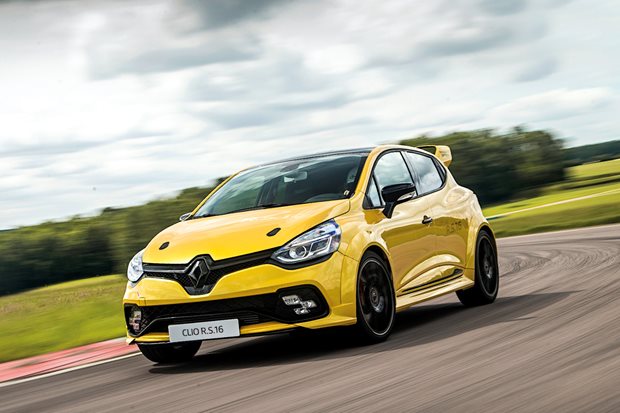 A dose of Megane makes the Clio utterly brilliant 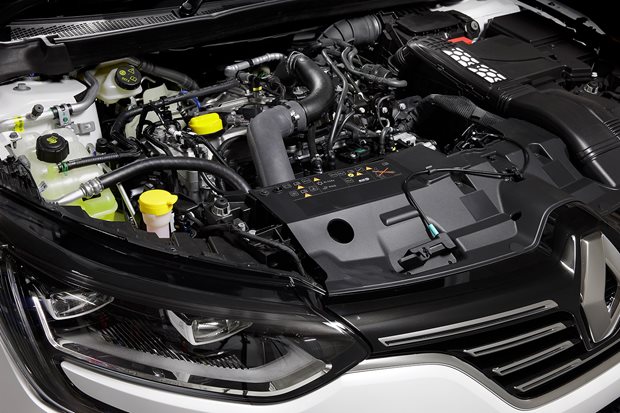 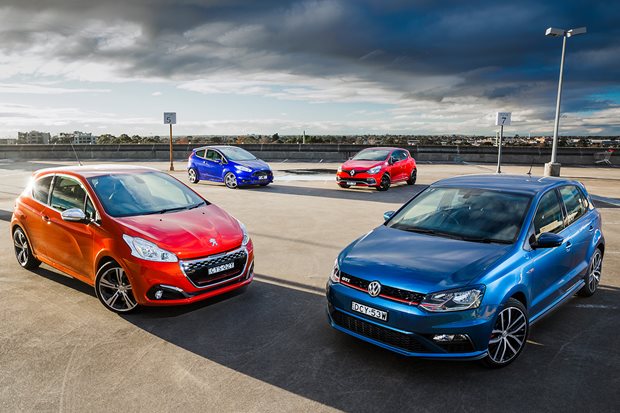 Small in stature but with performance to burn, which baby hot hatch wins this battle?