When I ask David Praschl whether he’d like to take back the front-drive record at the Nürburgring Nordschleife from Honda, he flashes that typical race car driver smile. It’s as a good as a yes.

But it also hides a smugness I’ve seen so often on car company employees when they know something they want to tell you, though perhaps can’t. 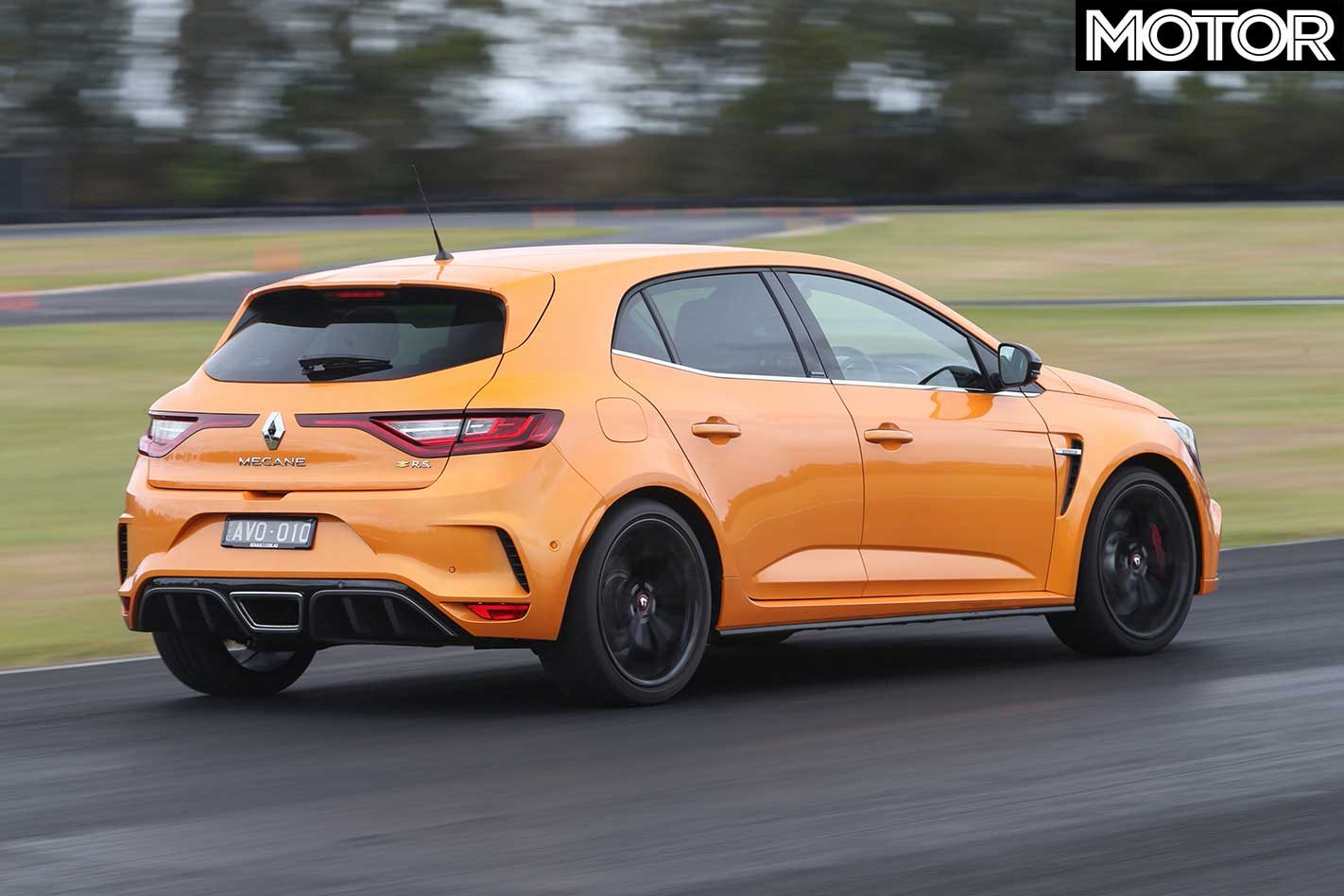 As a test driver for Renault Sport, he’s spent more than 2000km in the Megane RS 280 on the infamous Nordschleife. I press him for more information about the challenge, like what transmission he’d like to complete the feat with, and he tells me it’d have to be the Megane RS’s six-speed manual transmission. Good choice, being lighter than the new EDC.

Would the car Renault use to claim the record be a crazed stripped out manual-only special revealed in future? Or the already known coming-in-2019 Trophy? That much he’s not willing to reveal. That's fair since he’s travelled here to Norwell Motorplex circuit halfway between Brisbane and the Gold Coast for the car he’s worked so hard on.

With it clear I wouldn’t find out much else, I instead ask him to demonstrate how well he knows the Megane RS 280 on the track behind us. It’s no 20.8km ‘Green Hell’, but Norwell’s tight, technical nature and flowing corners is a fun little playground perfectly suited to a compact performance car. And he knows how to thread such things along such roads,  he’s raced both Citroens and Peugeots before.

He joined Renault Sport in 2007, and worked on cars like the Clio RS220 Trophy and RS16 Concept car, which he was “saddened” to learn wouldn’t make it to production like we all predicted. Out on track, his familiarity with both car and circuit is surprising, except the right-hand drive seating position presents a challenge on a shift or two. 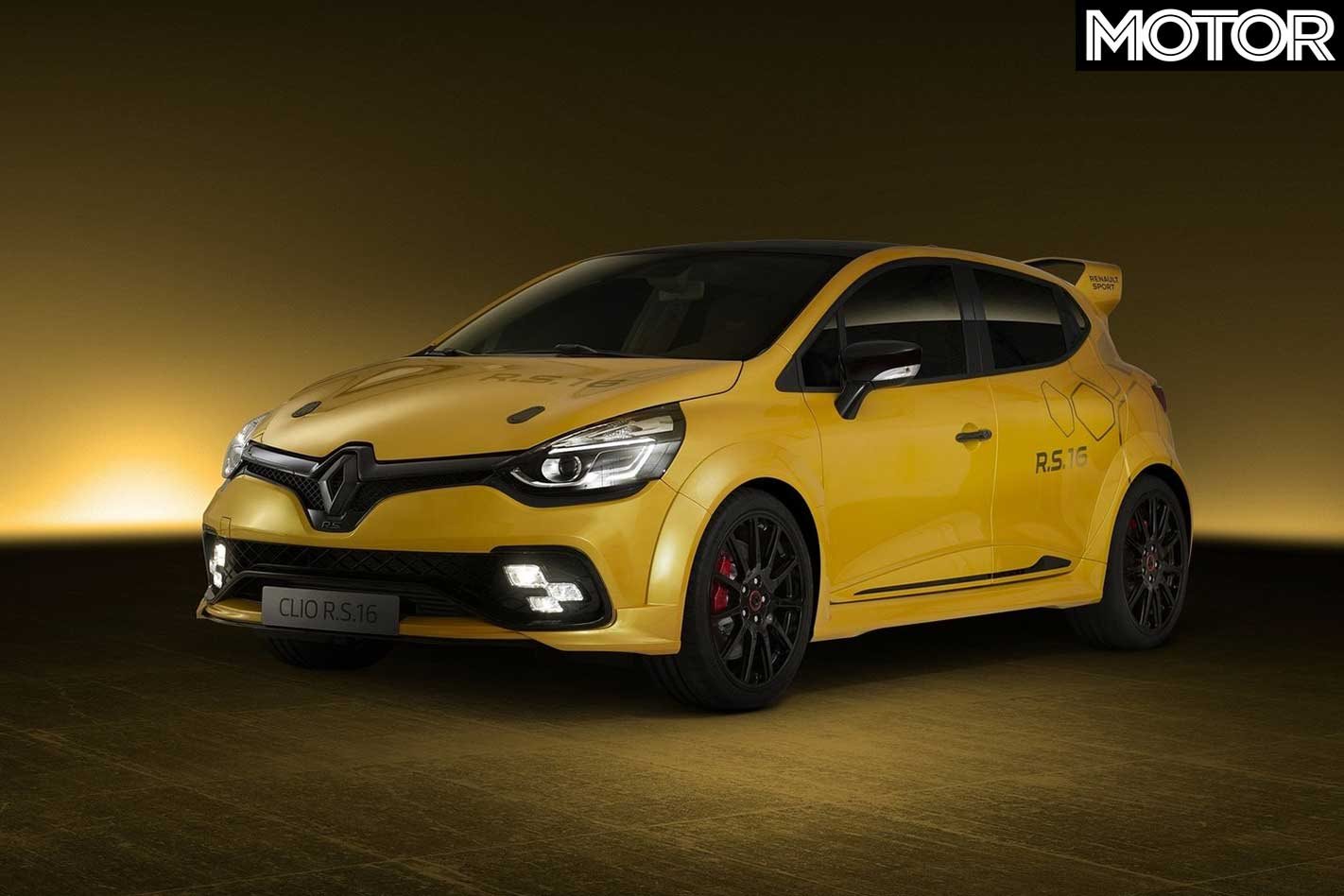 It’s clear he knows where the car’s limits are as he’s instantly stepping over them. But it’s the Megane’s rear-end stability he’s keen to show off. Having revealed the 4Control, or rear wheel steering system, was one of the car’s biggest development challenges, Praschl tugs at the wheel coming into the back straight’s braking zone, pulling the car left and right.

English challenges our communication, but he’s upturned hands at the car’s rock solid stability show he’s proud that it delivers. I agree. He presses on, pushing along in our Cup equipped car, revealing its balanced, yet playful, nature.

I ask to hop out and leave him to it, with a camera rolling, to give you a couple laps with the man who knows this new Megane RS 280 best. Enjoy.