The world's fastest front-driver is once again a Honda

The effort, using a development car in final production specification, and conducted on April 3, beat the existing record holder, the Volkswagen Golf GTI Clubsport S, by just 5.41 seconds – or a slim 0.25sec per kilometre over the 20.81km course. Honda has not stated who the driver was. 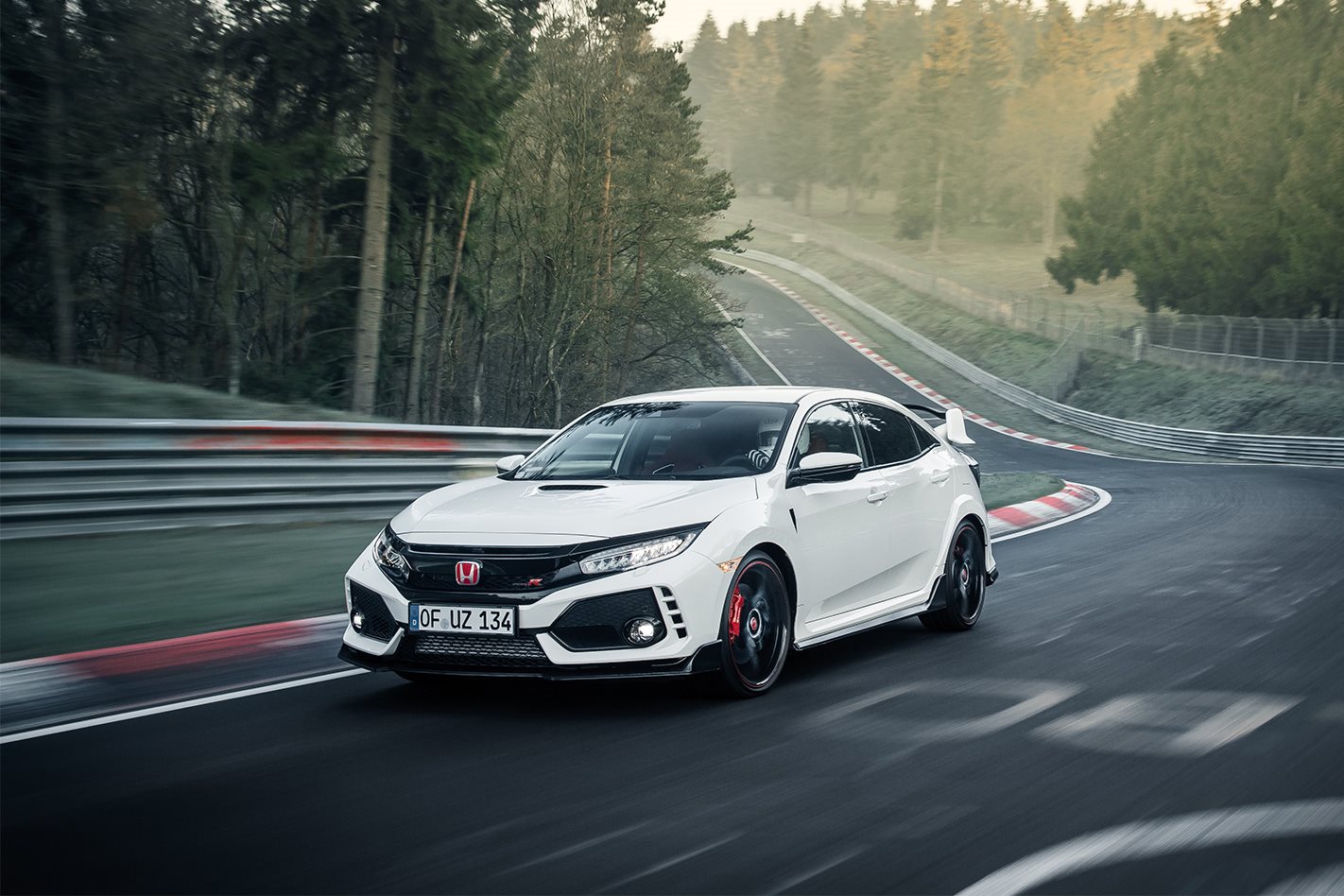 The new Civic Type R’s time was set on a dry track with the temperature optimal for tyre and engine performance, the 2.0-litre VTEC turbo unit belting out 235kW and 400Nm. 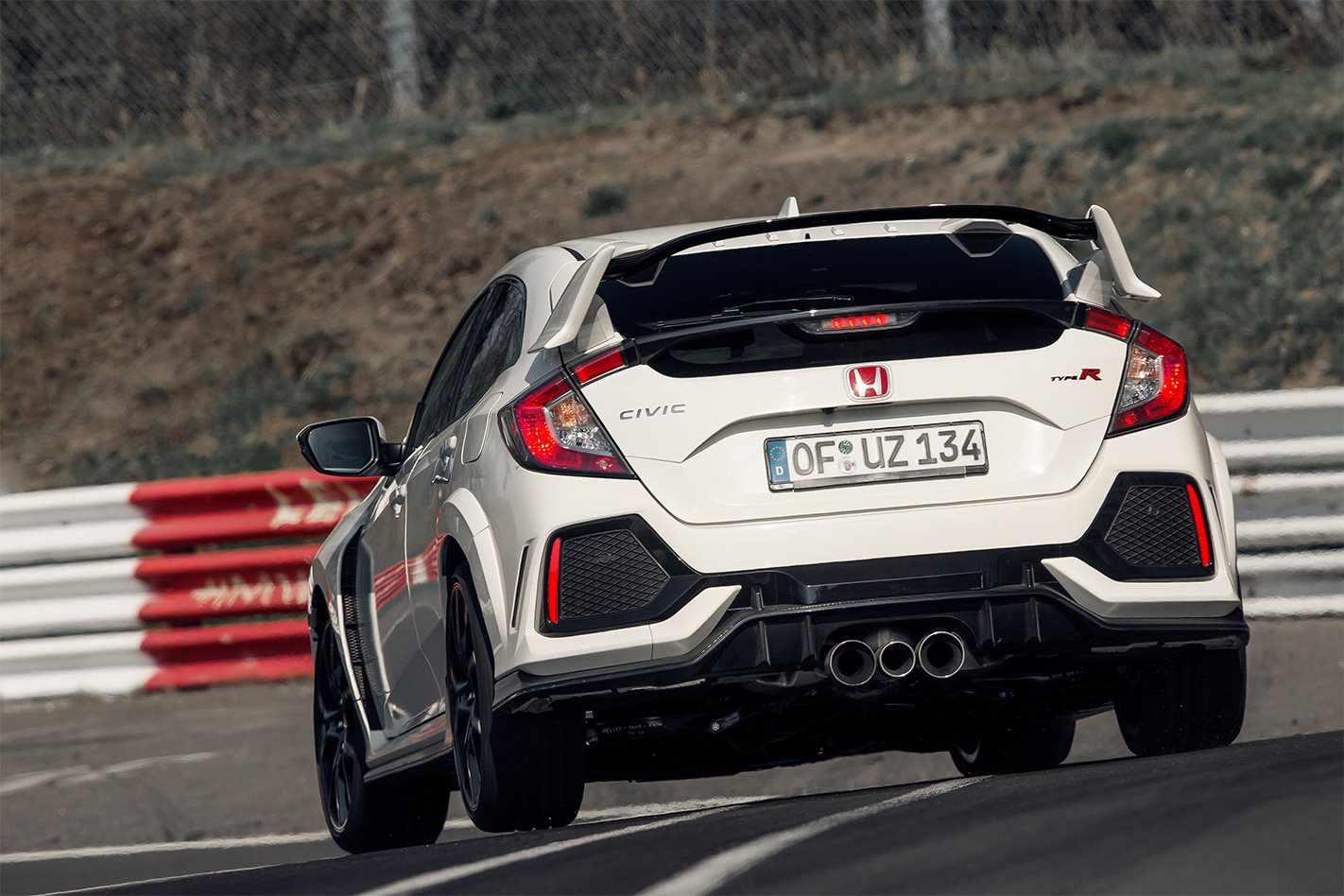 Honda said the car was fitted with a “floating” roll cage but that it didn’t affect the car’s torsional rigidity. Honda removed the infotainment system and rear seats to compensate for the extra weight of the cage.

Instead the Japanese brand, which is currently enjoying a resurgence in performance on-road (if not on track), attributed the extra speed to new lower gear ratios, improved aerodynamics for extra high-speed stability, a 16kg lighter body-in-white and brand new multi-link rear suspension. 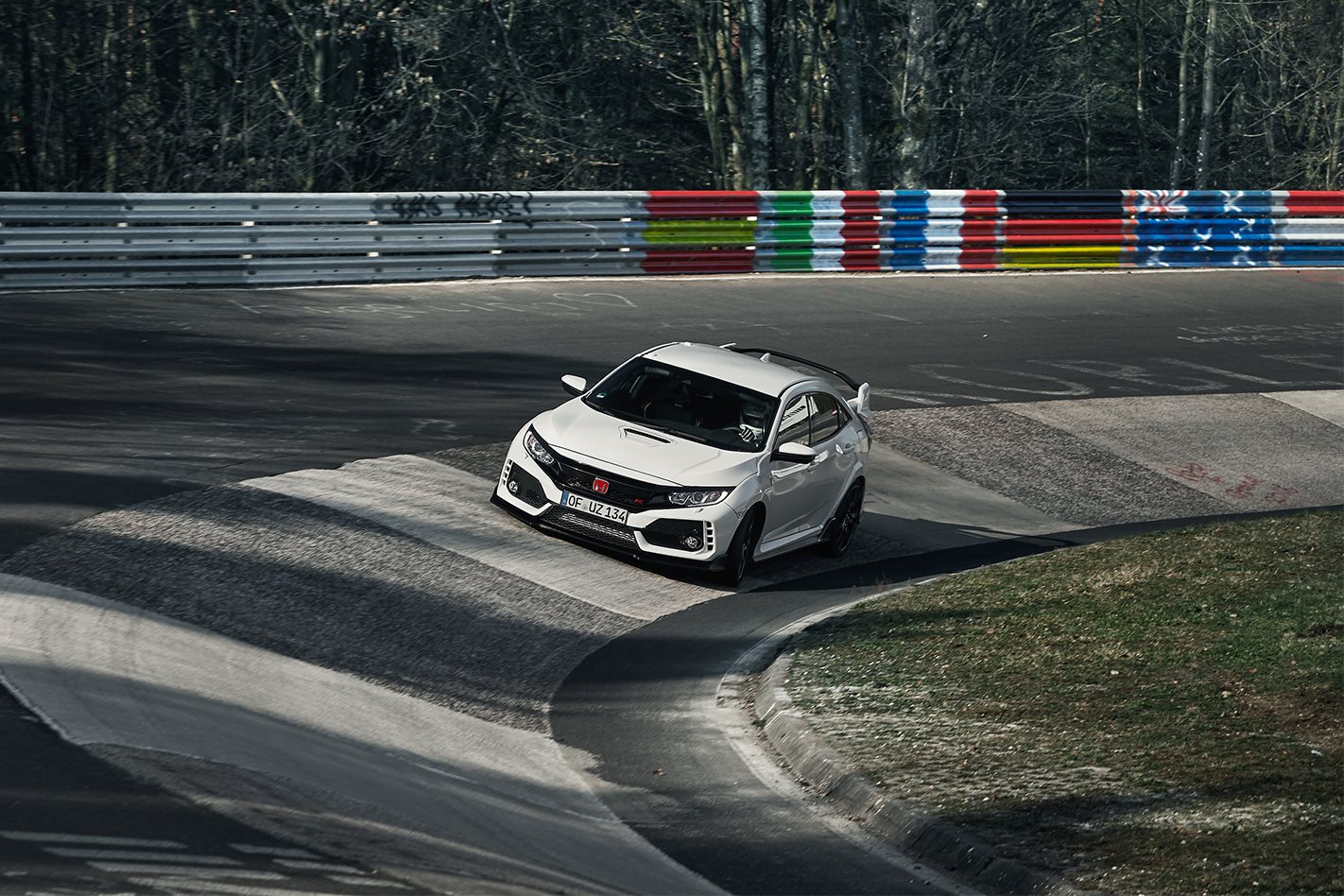 The time was set on “road legal track-focused tyres”.

Built in Swindon, UK, the new Honda Civic Type R will go on-sale in Australia later this year for around $50,000. The official Australian price has not yet been released.