Renault will become the second European manufacturer – after Volkswagen – to enter Australia’s growing utility market, when the production version of its 2015 Alaskan concept goes on sale here next year.

It’s the first one-tonner for the French brand, and the latest vehicle to spawn from the successful Renault-Nissan Alliance which sees the Alaskan’s chassis and running gear underpinned by Nissan’s popular and highly capable Navara NP300. 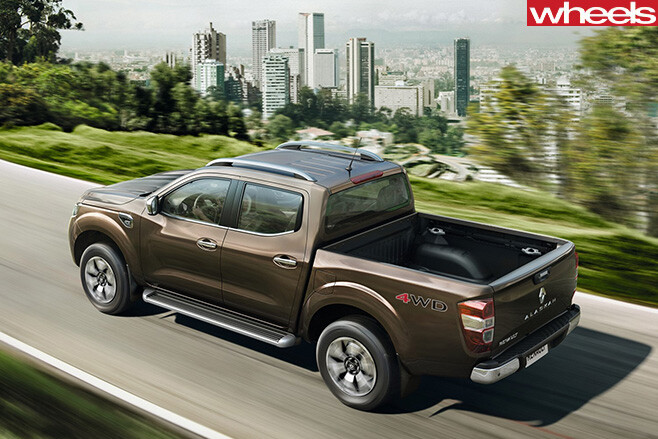 Power comes from the Navara’s 2.3-litre four cylinder twin-turbo diesel engine donated from Renault’s Master van, which opts for a sequential turbo set-up, and will be offered in either 120kW or 142kW versions.

Available with six-speed manual or seven-speed automatic transmissions and in two and four-wheel-drive options, there are also 2.5-litre petrol and 2.5-litre diesel variants slated for production –though it’s still unclear whether they’ll make it to the Australian market. 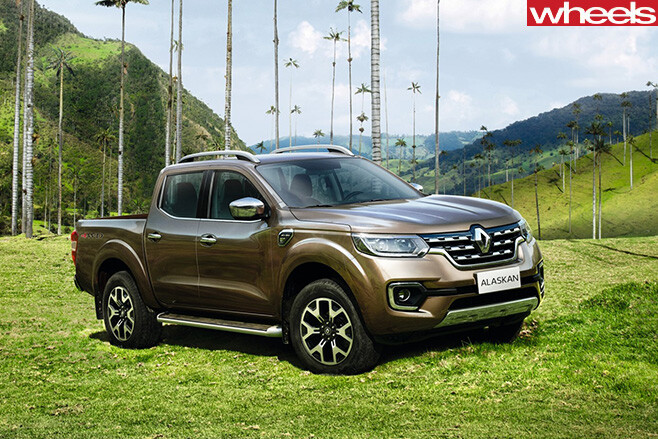 What does appear clear is the French-badged vehicle’s ability to handle Australia’s rugged terrain; 230mm of ground clearance; what Renault describes an unrivalled 3.5-tonne towing capacity, and an electronic limited slip differential equipped with individual braking sensors. There’ll also be a rear-locking diff with a mechanical lock option aimed at the true off-roader.

Renault Australia is yet to confirm which options will be made available domestically, but the firm will offer the Alaskan in single, dual and cab-chassis variants. Also available will be long and short-bed options with wide or narrow bodies. The bed itself will feature C-channels equipped with four quick-fit hooks as well as a 12-volt power outlet. 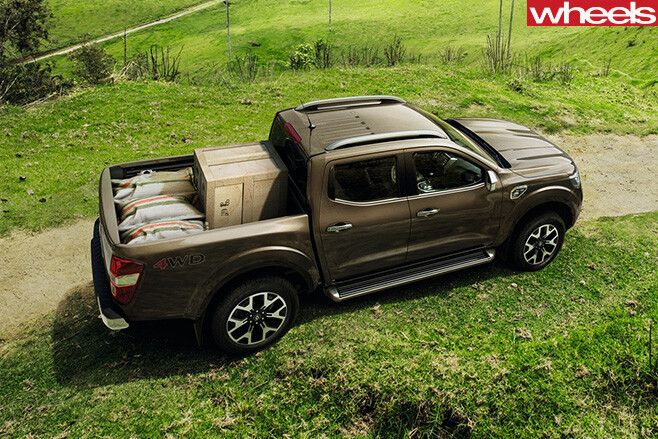 As well as ABS, ESP and EBD, the Alaskan’s standard electronic features include hill descent control and hill start assist while cameras mounted on the front bumper, mirrors and tailgate provide 360-degree visibility.

There’s heated seats front seats, and depending on the model, either a 5-inch TFT colour display or a 7-inch connected full-colour touchscreen controlling the in-built navigation and infotainment system. 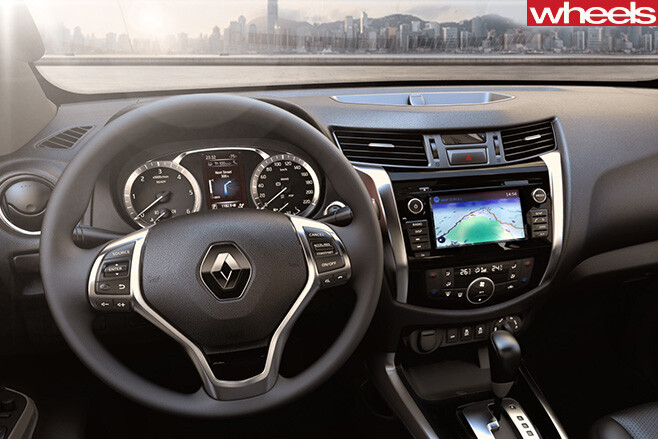 The lifestyle-led attitude change from dual-cab utes for car-pooling tradies, to practical options for active families will see premium brand Mercedes-Benz enter the Australian segment in a couple of years’ time, when the firm’s GLT also goes into production.