One owner has offered up over 100 cars to RM Sotheby’s to cross the block, and at the upcoming Paris auction 25 of them are to be sold.

We’ve picked out a few of our highlights, but every car in the auction is glorious. 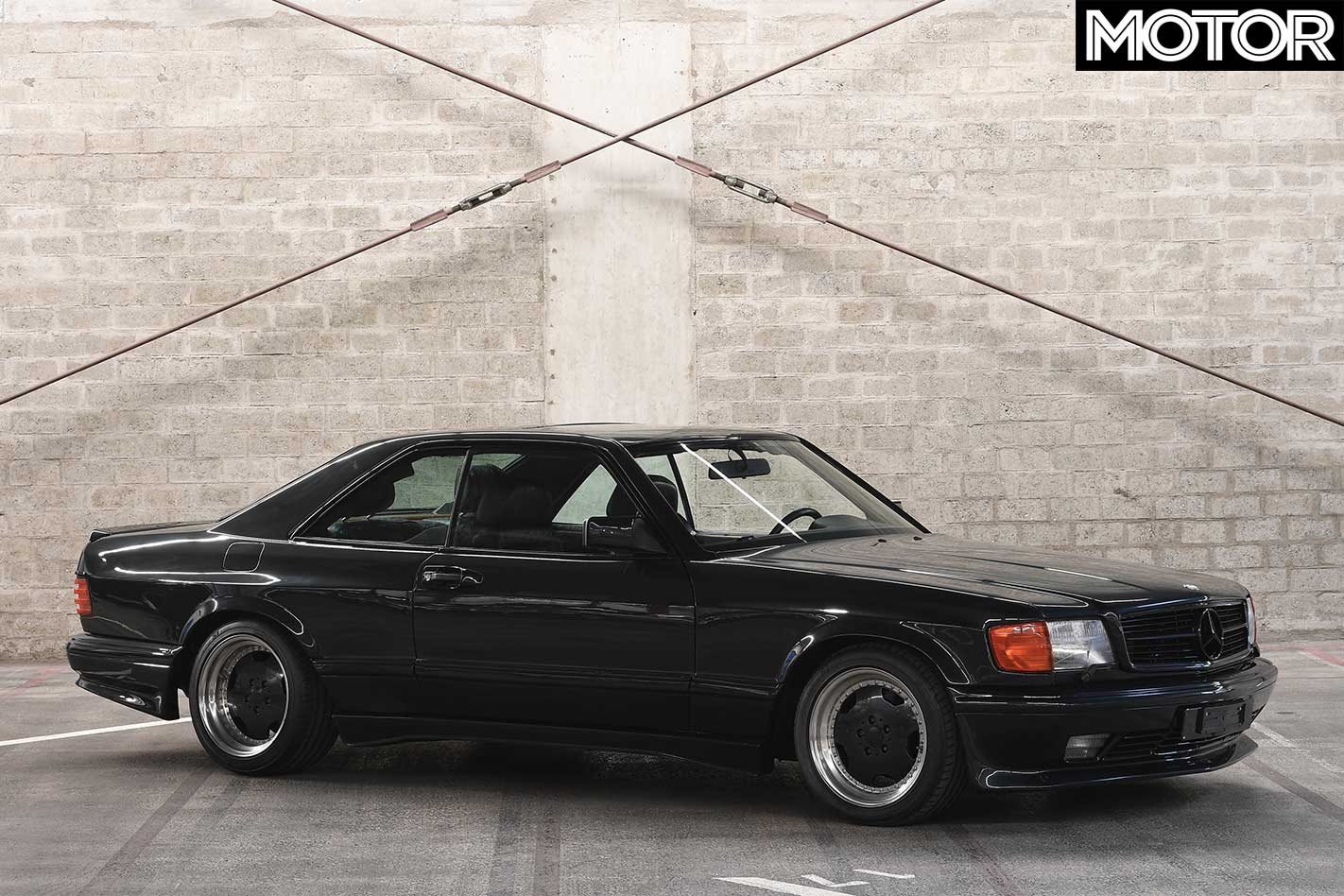 Perhaps one of the coolest AMGs is from before Mercedes-Benz and AMG merged.

“The car was powered with a 6.0-litre engine, producing twice the torque at half the engine speed of the original 5.6-liter Mercedes-Benz engine.” 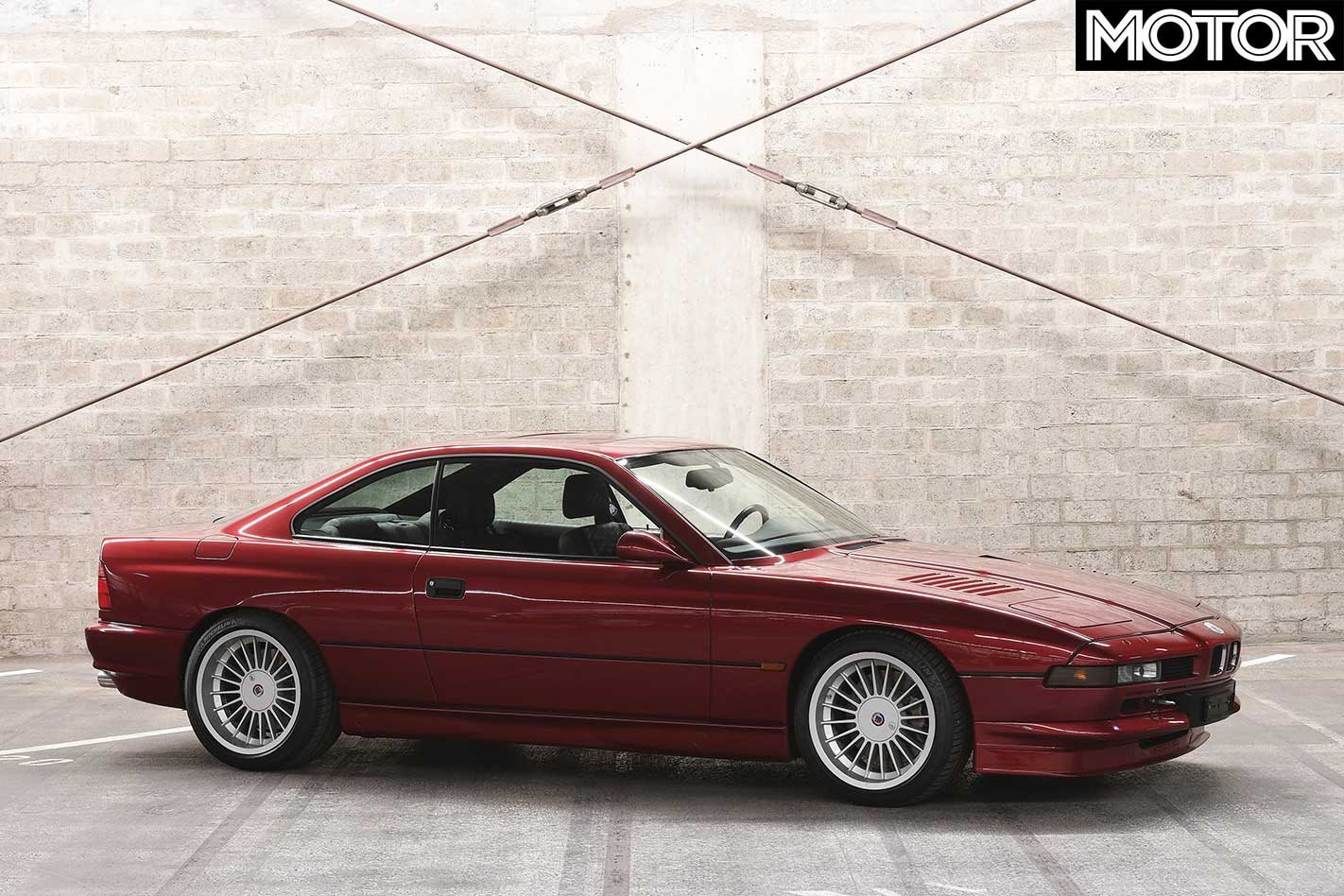 BMW’s original 8 Series was cool, but an Alpina fettling almost always makes for a more desirable car. This is one of 57 B12 5.7s built. 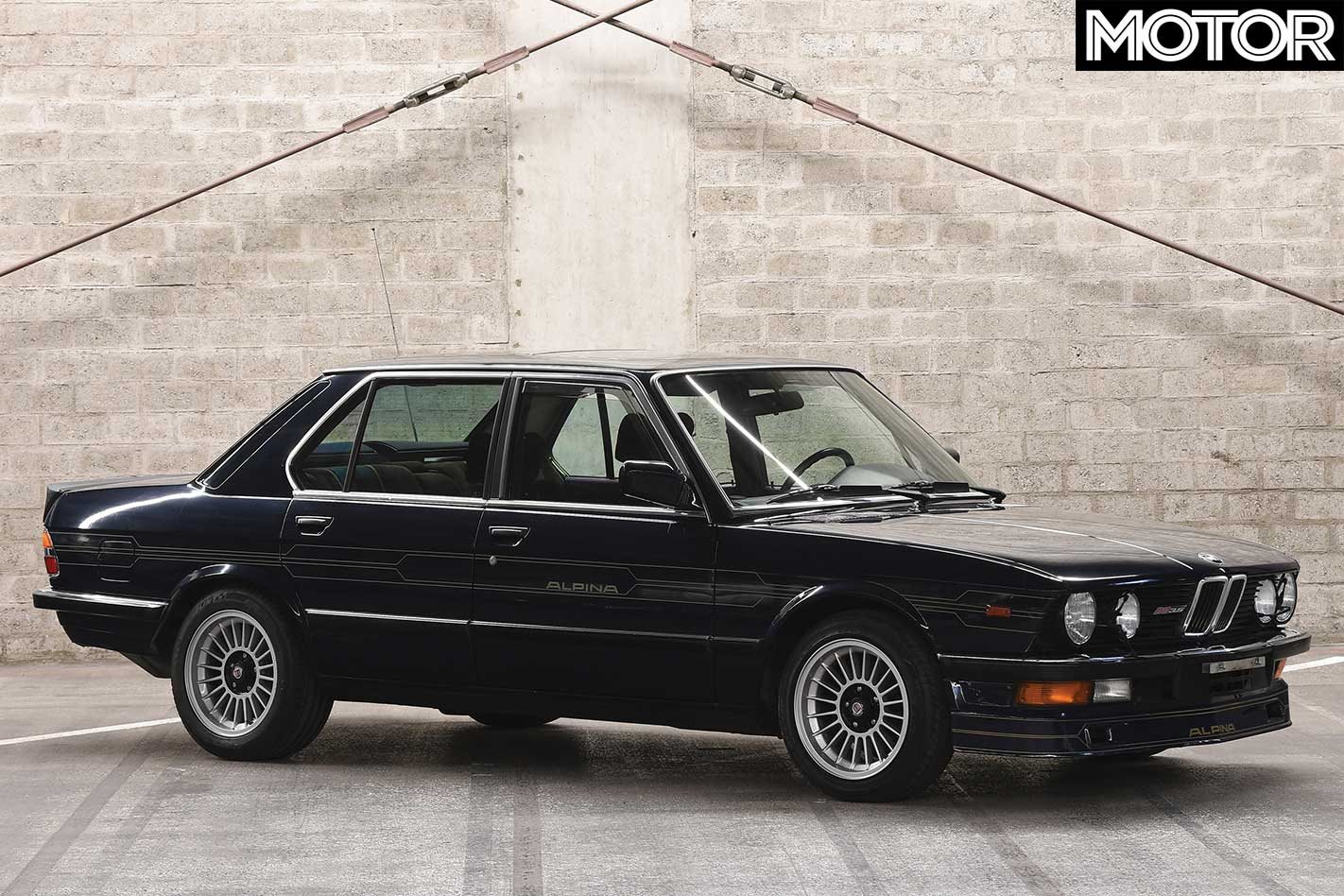 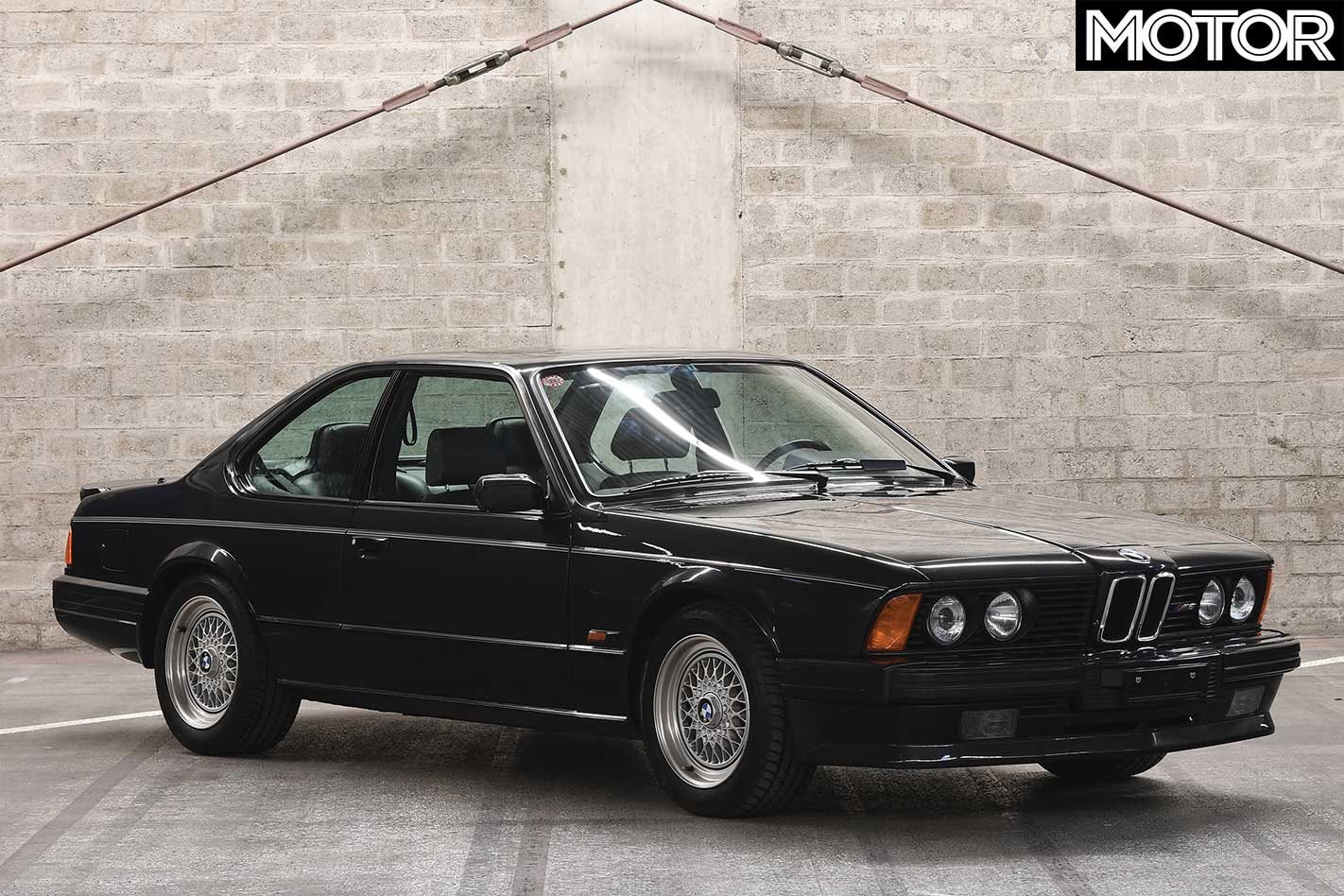 Who doesn’t love an E24 shark-nose? RM Sotheby’s rightly notes that “at its time, the M6 was the second-fastest BMW ever built behind the M1, topping out at over 250km/h.” 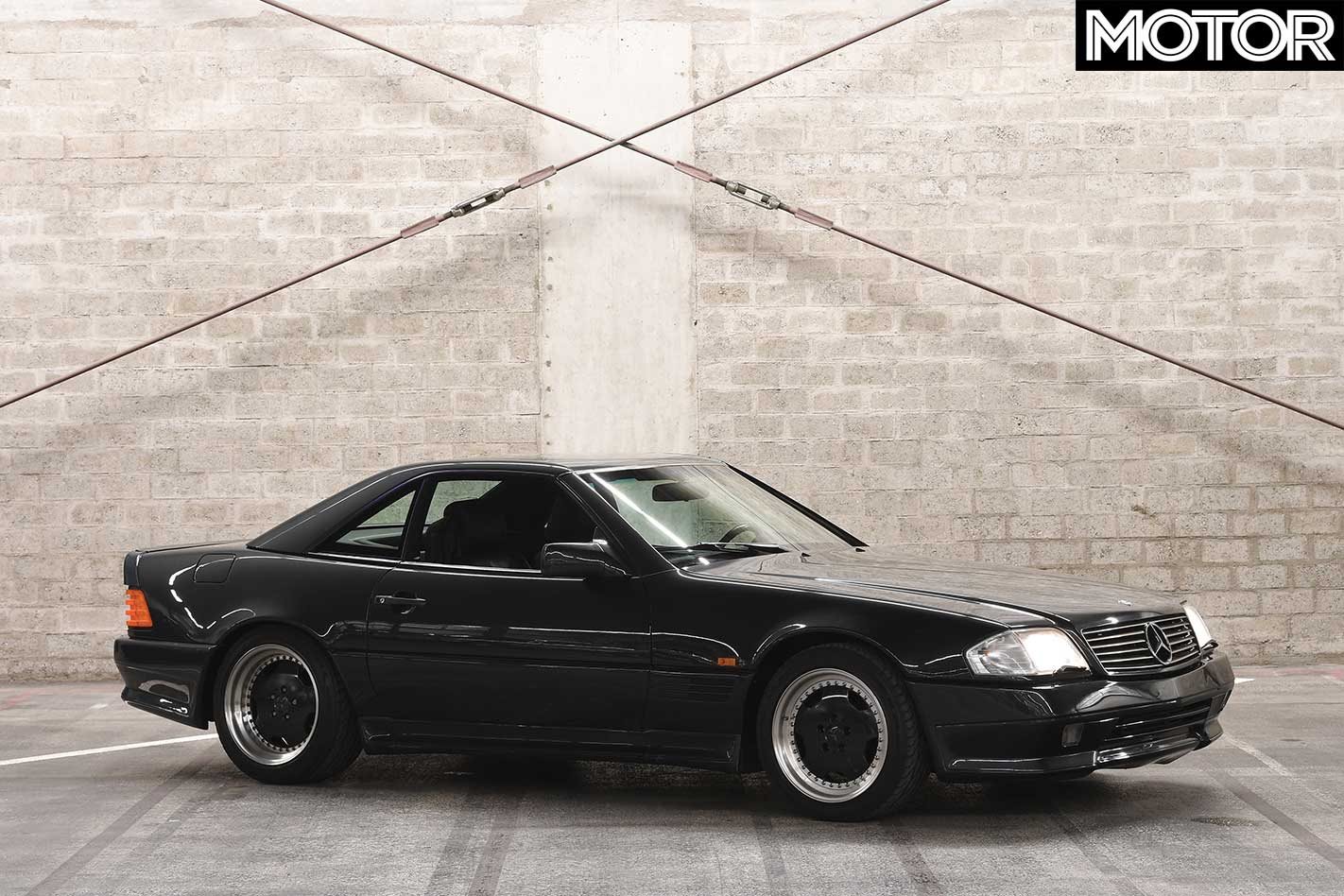 Another car tuned by AMG pre-merger, the 500SL featured a 6.0-litre V8 which Sotheby’s suggests only 50 of which have been housed in SLs. 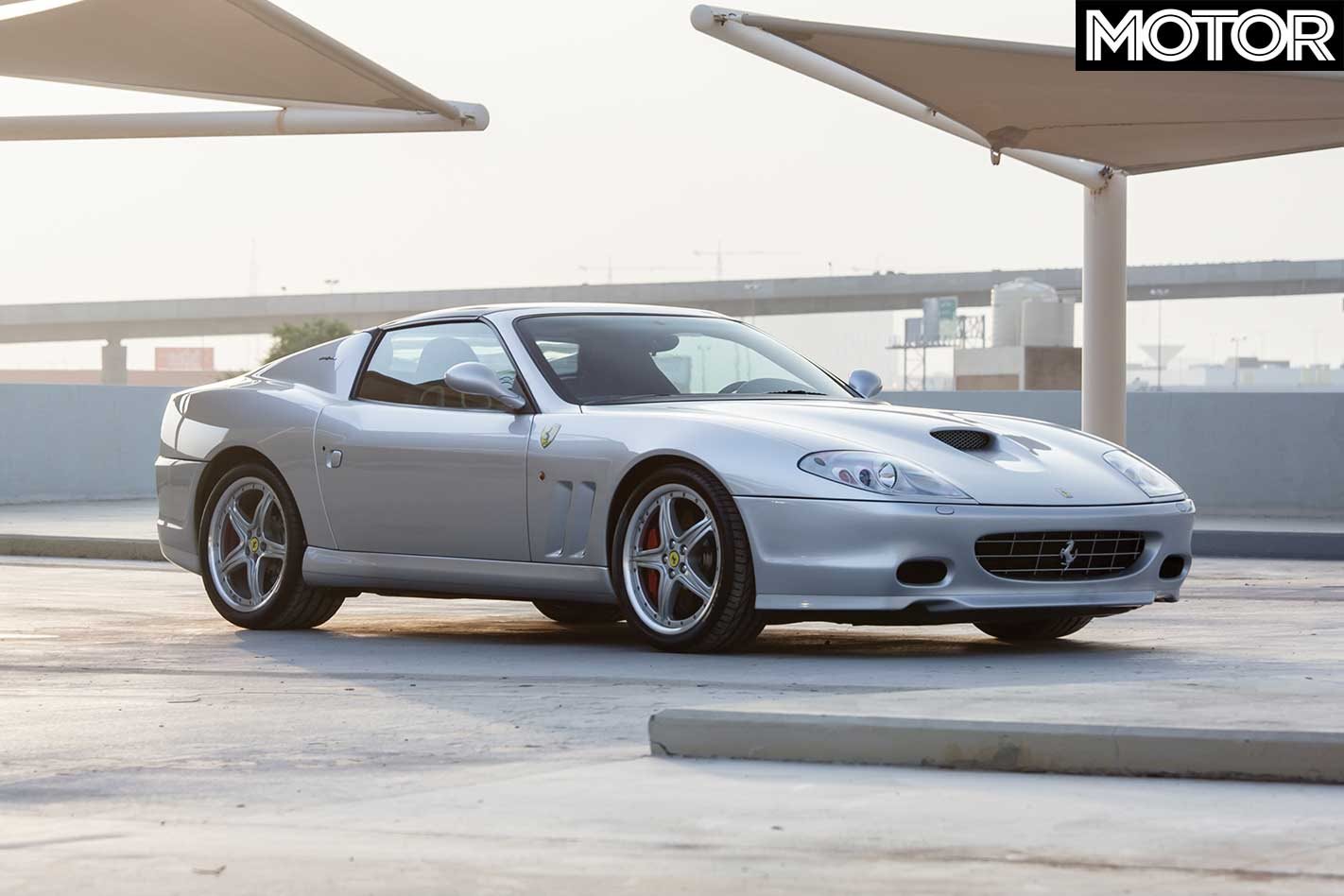 While 559 of the Superamericas were built, Sotheby’s says “just 43 left the factory fitted with a six-speed manual transmission rather than the optional F1-style transmission.”

This one belonged to the Kuwaiti royal family when it was new. 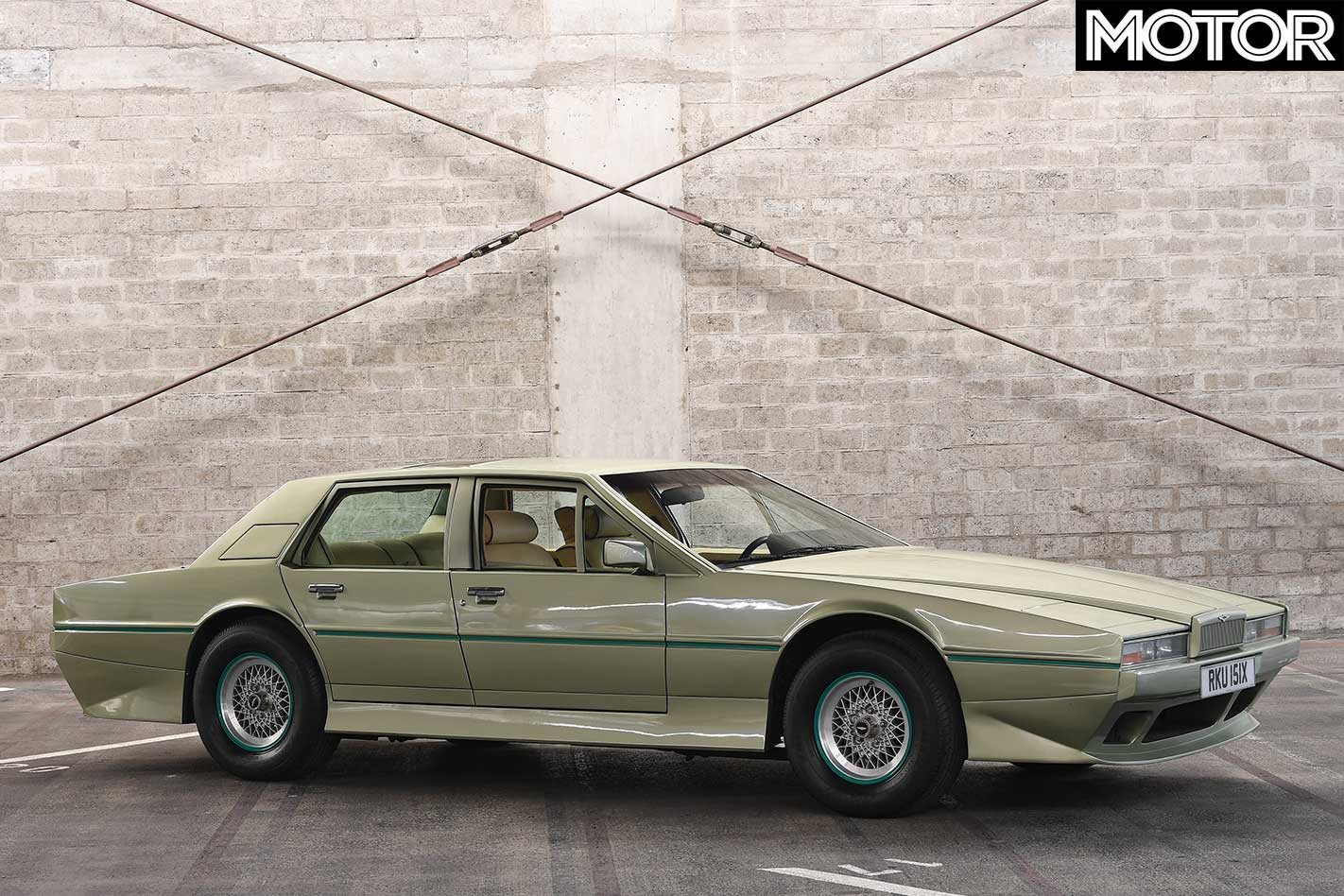 If ever there was an odd car…

This Tickford-tuned Lagonda is believed to be one of just 11. 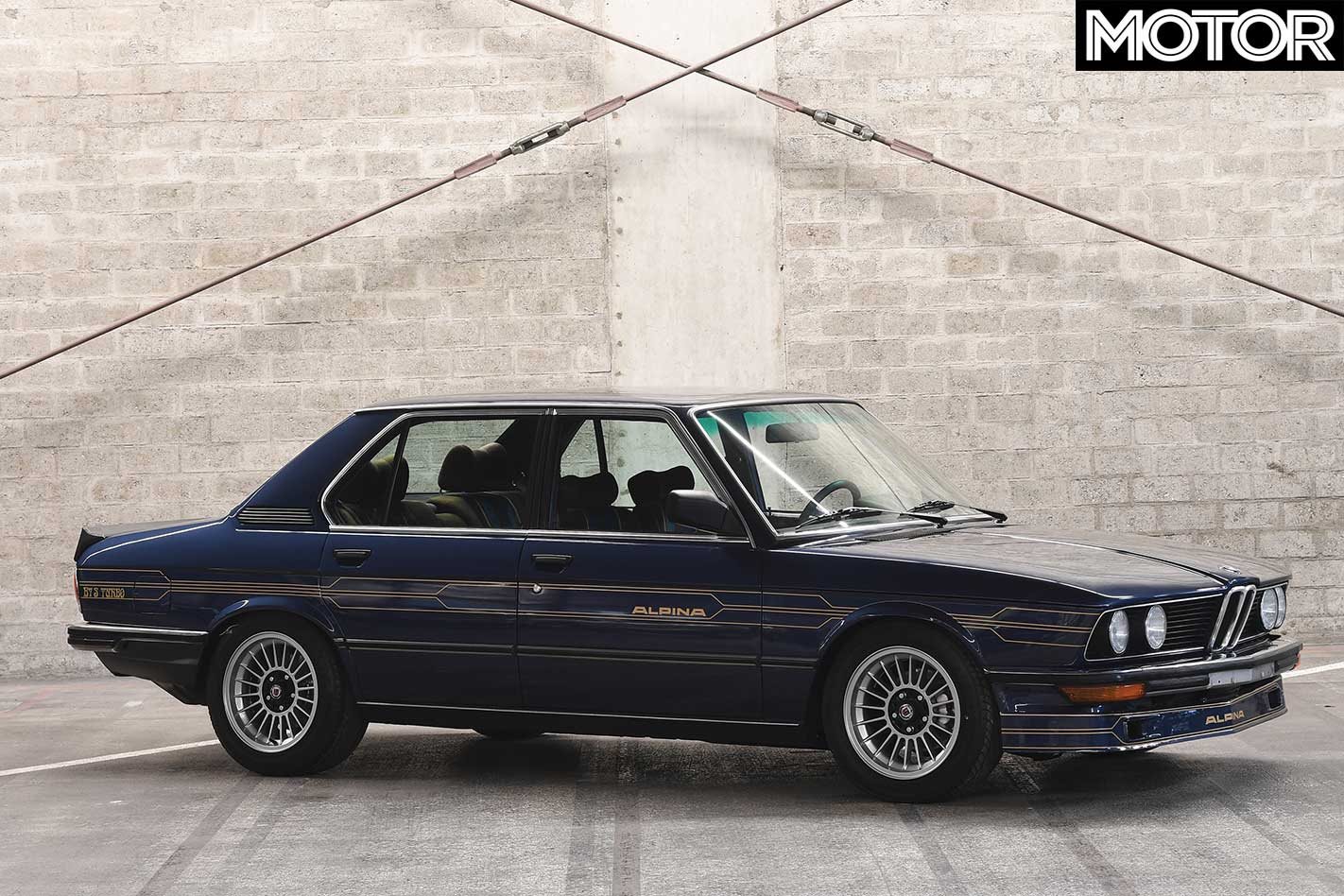 A 3.5-litre straight six with a turbocharger in a gorgeous but subtle car… and 500Nm of torque to play with.

“First registered in January of 1982 and delivered new in Germany, this is the 22nd B7 S Turbo built of a total production run of just 60 examples.” 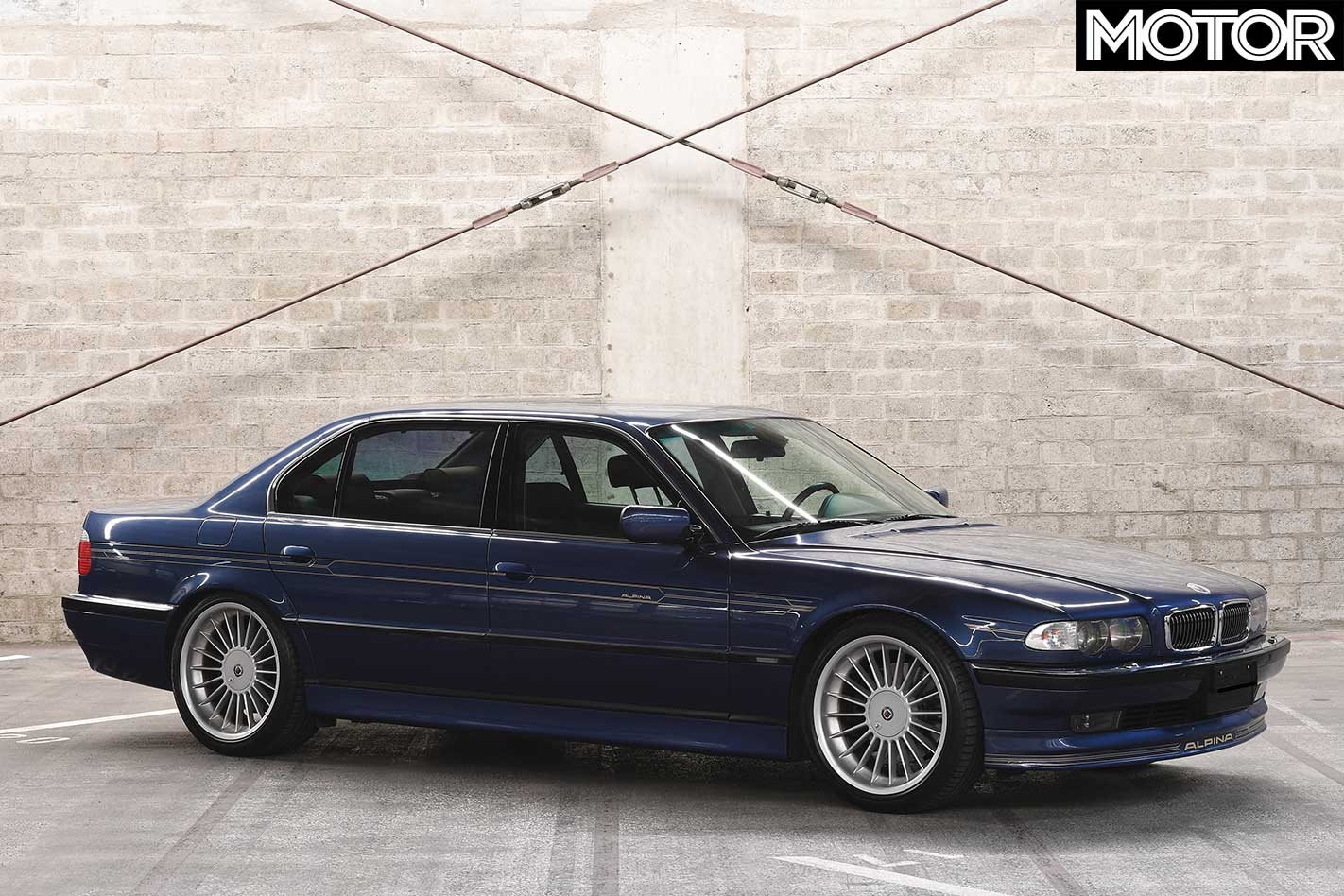 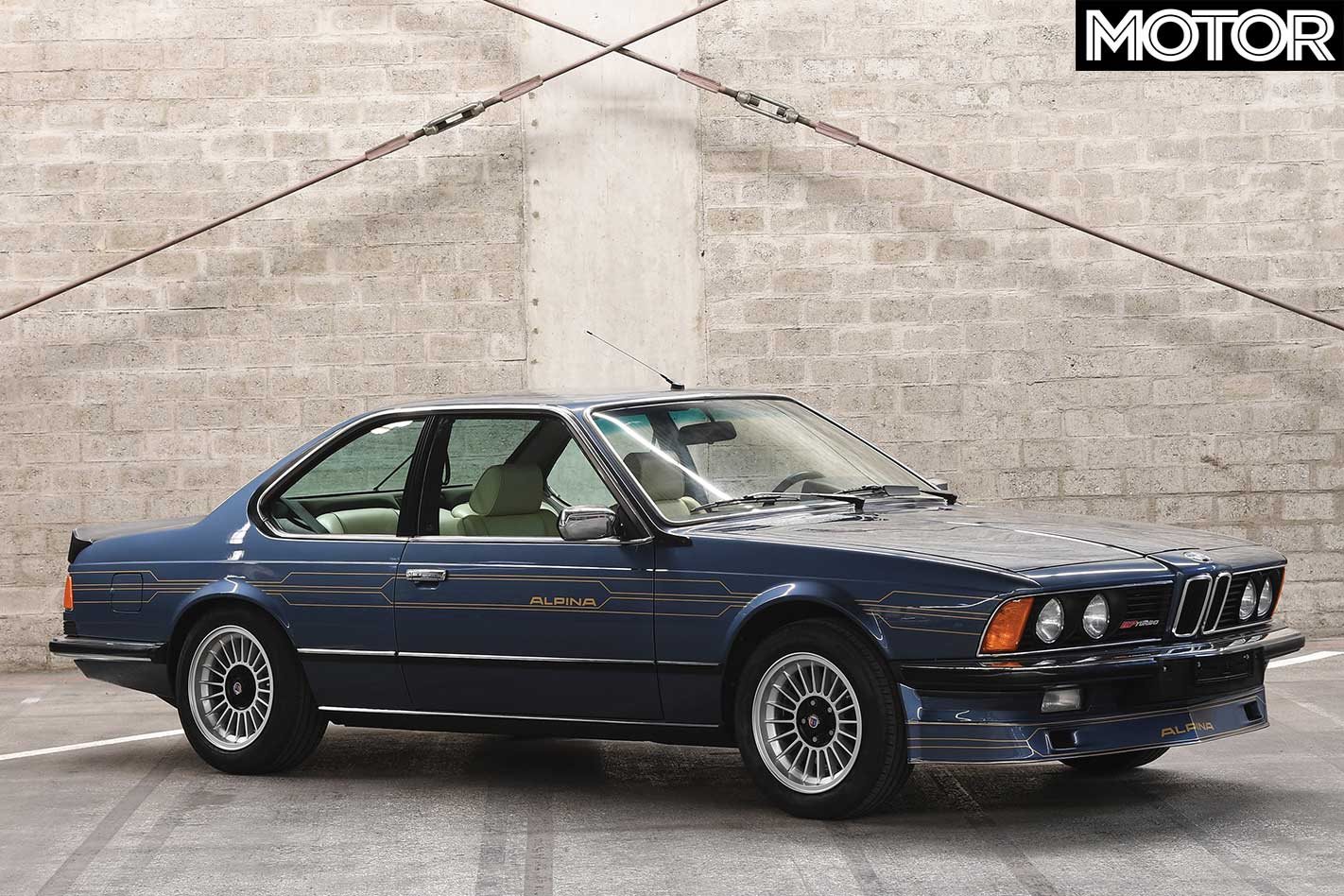 Alpina’s first 6 Series-based model was produced in a 183-unit run, and featured a variable boost control for the turbocharger. Output could be changed between 186kW and 224kW. 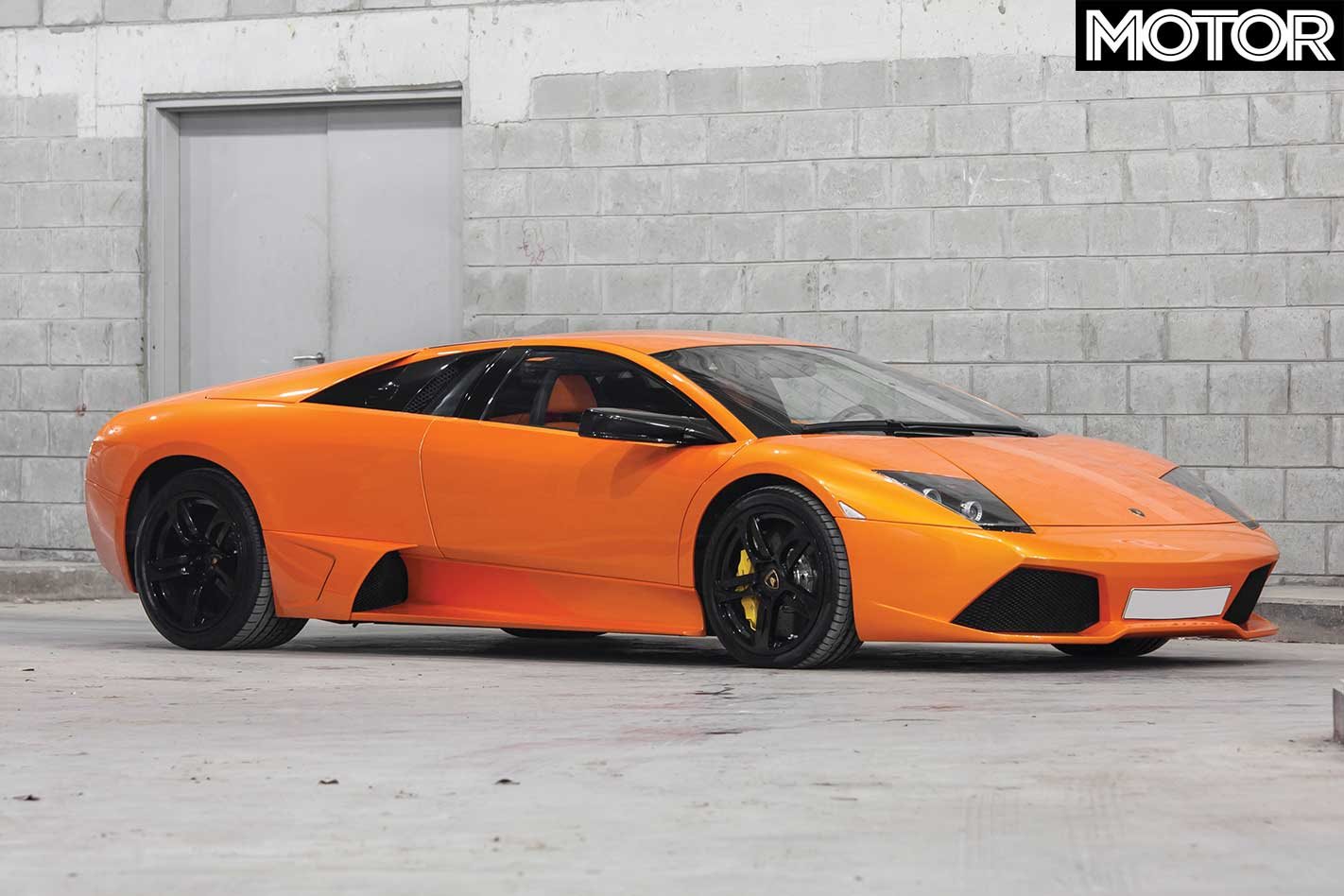 The only modern supercar on this list stands out, not just because of its colour but also due to its lack of boxy-ness.

It’s strange to see this car become one of the less-desirable cars in a collection.