Throughout AMG’s half century there has been myriad products fettled by the famous tuner from Affalterbach – and not all of them wore a Mercedes-Benz badge. We could have chosen the likes of the Red Pig, 190E 3.2 and the Hammer, however, the obscure R129 SL73 AMG deserves its time in the limelight – and for good reason.

The rare drop-top is powered by a 7.3-litre V12 – the same atmo M120 unit used in the Pagani Zonda F. To this day it is the largest engine fitted to a Benz production model.

Information on the special-order-only SL73 (it didn’t appear on MB price lists) is as scarce as the production run was limited, with only 85 cars being built – which were all converted SL600s to AMG-spec. It was left-hand drive only and outrageously expensive.

The SL73 ran with the theory that there’s no replacement for displacement – hence the large cubic capacity was tasked with overcoming the 1975kg kerb weight. And didn’t it ever. With 386kW and a stonking 750Nm (huge numbers for ’99), the 7.3-litre unit had no trouble hauling the AMG to triple digits in 4.8sec via a five-speed automatic. It’s claimed fuel consumption is 15.9L/100km. Which is not even a bit realistic. 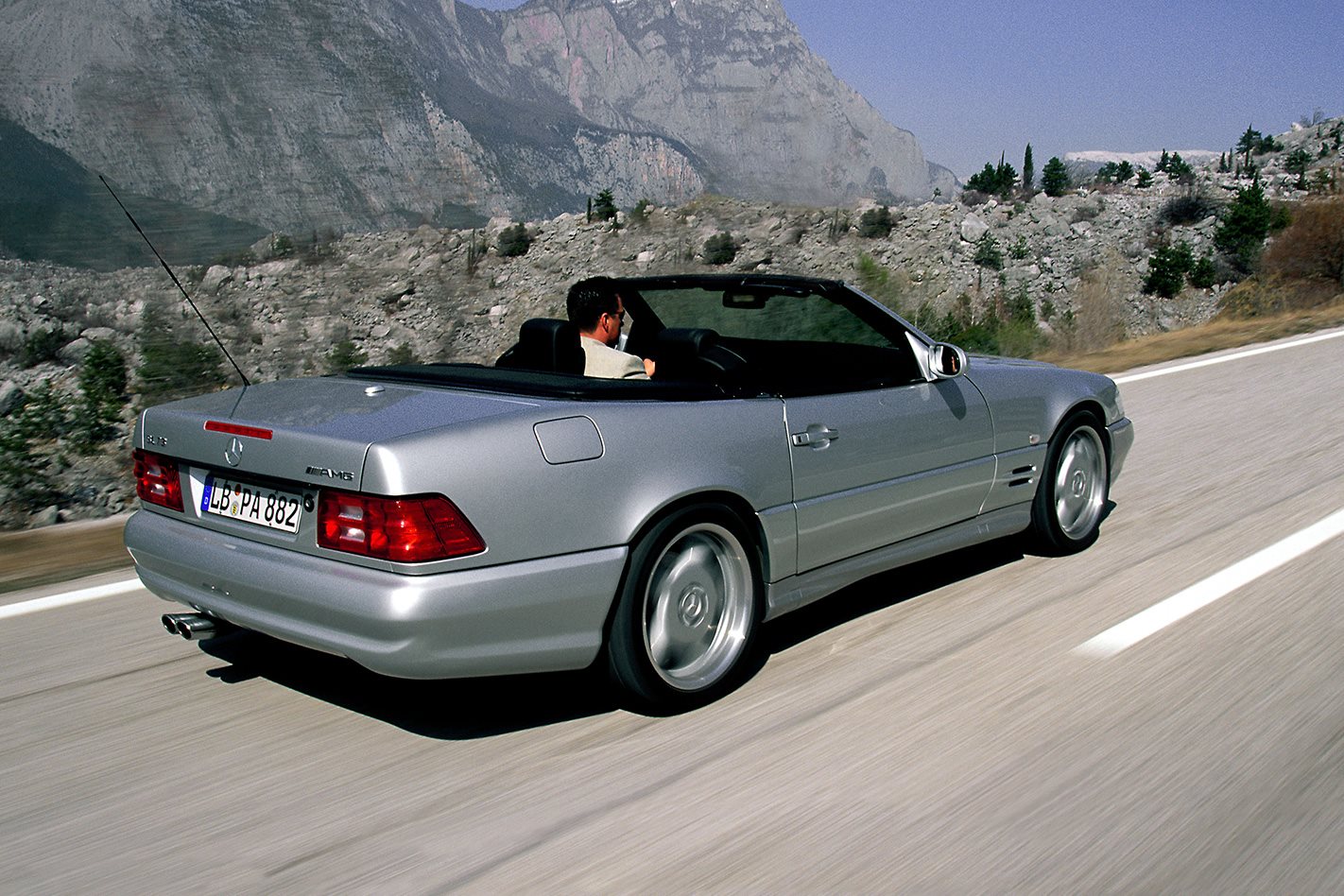 Given the mass at play the handling was described as ‘imprecise’, but with the V12 up front, it was perfect for autobahn cruising at 300km/h. Thankfully, heavily revised brakes were added.

Two other V12s were offered in the R129’s lifespan, however, the big-bore 7.3-litre SL73 AMG is the ultra-rare collector and deserving of its place within AMG folklore. And in its own way, because of the iconic atmo M120 twelve, became part of supercar history.

1. This is genesis for tuned Mercs

AMG, or Aufrecht Melcher Grossaspach, began with two ex-MB engineers tuning Mercs for their own on-track fun. The venerable AMG 300 SEL 6.8 (known as The Red Pig) was the first AMG. 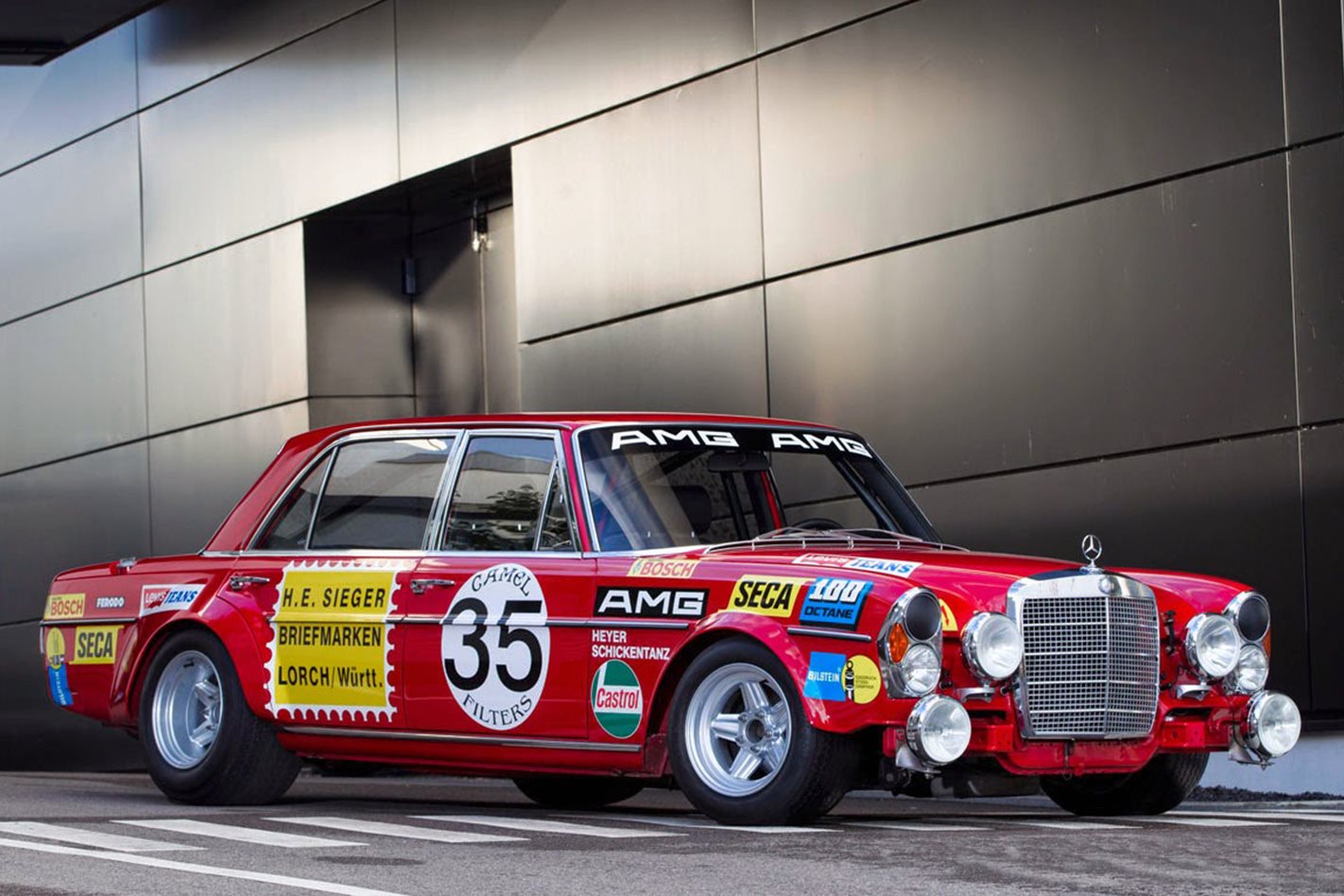 2. The one they call Hammer 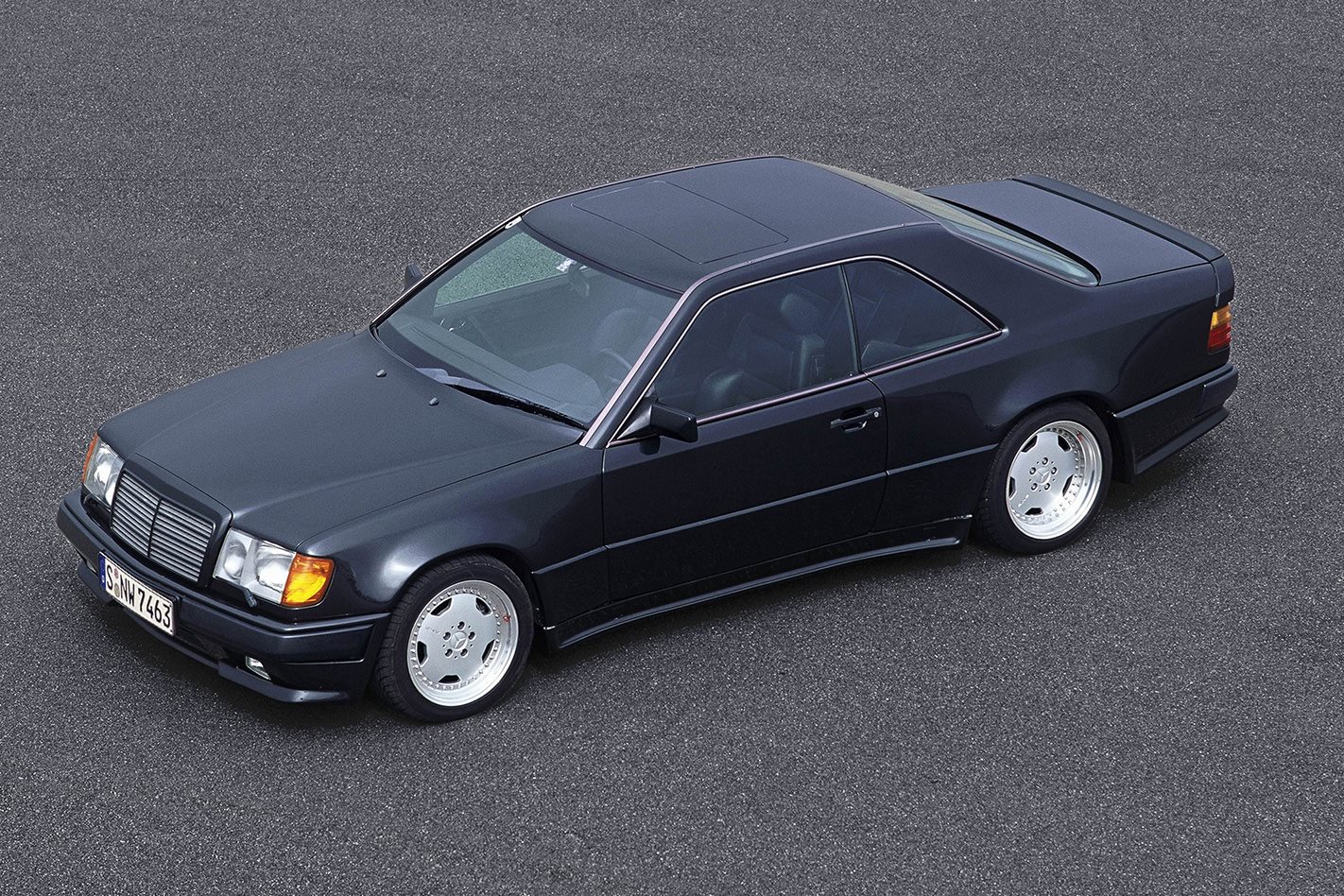 Arguably the spiritual successor to the SL73, the SL65 AMG Black Series used a 6.0-litre biturbo V12. The hand-built engine produced 493kW and 1000Nm of torque. 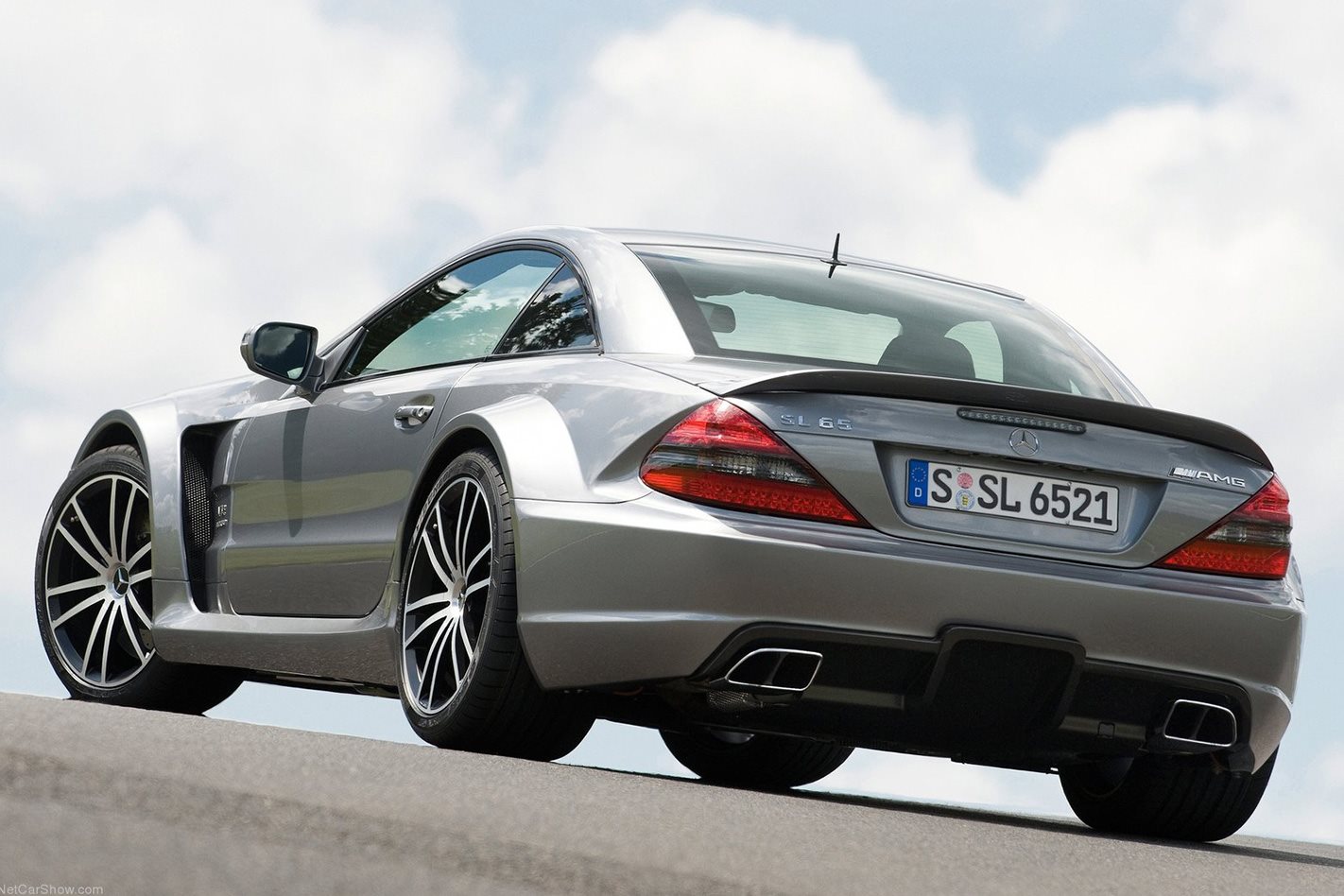 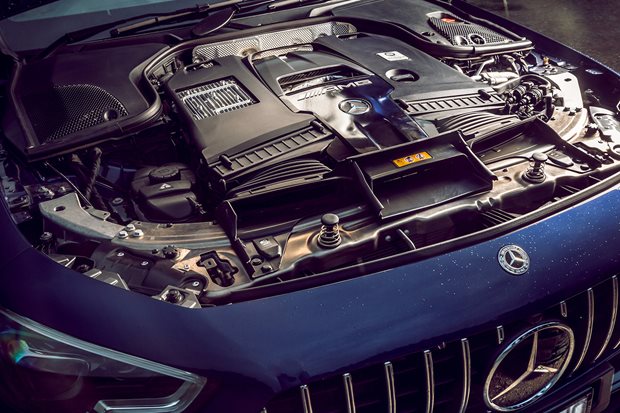