While there are other road-legal GT1s, this is the only one in the world that’s been converted from a racer into a road-going car.

This specific car, a 1997 build, won the Canadian GT championship on three occasions, made regular starts in the Daytona 24-hour race in Florida and amassed 13 wins from 31 race starts.

Joining F1 cars from the last 50 years, as well as vintage and historic touring cars, sports cars, and other racing machines, the GT1 will likely be the rose among… well, other roses. 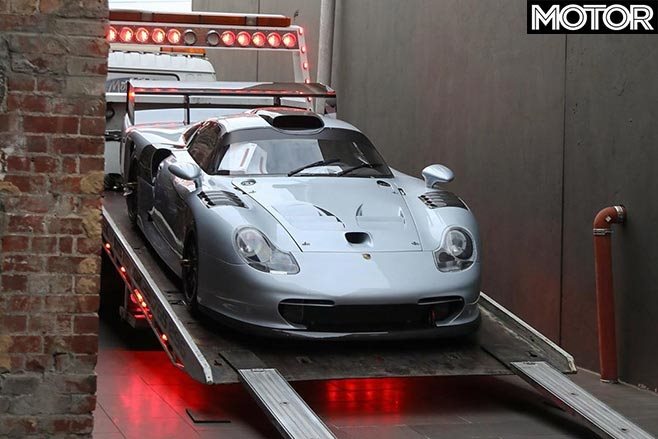 Set to make its first proper appearance after arriving in Australia via Melbourne's Dutton Garage (above) some time recently, the GT1 is now owned by an Adelaide collector.

There are now two GT1s in Australia, though this is the only known road-legal-converted Evo in the entire world.

The 911 GT1 hosts a 3.2-litre flat-six with two turbos making upwards of 411kW… this in a package that weighed roughly one tonne.

The GT1 Evo is different by its design and aero, which allowed it to be faster and look more closely related to the Porsche 996 911 road car. 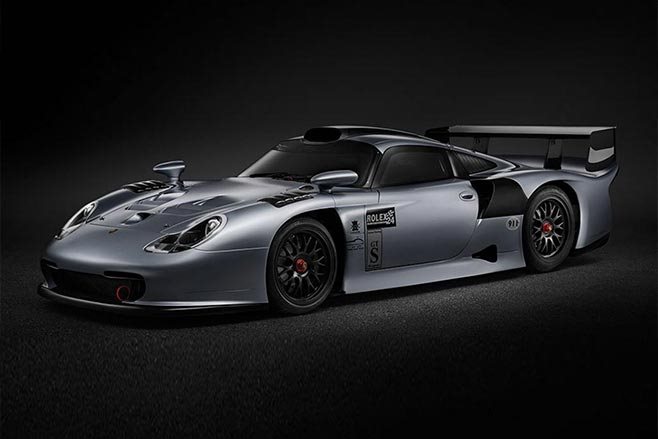 “It is a coup for us to have secured this car to be demonstrated at The Bend Classic,” said The Bend Motorsport Park marketing manager, Michael Rossi.

“The car was only recently sold to a new owner here in Australia and they were eager for it to be on show to as many people as possible.

“The fact that it is the only known example in the world to have been converted from a race car to road use makes this truly one of a kind and we’re thrilled that it will be at The Bend classic for South Australian fans to see. 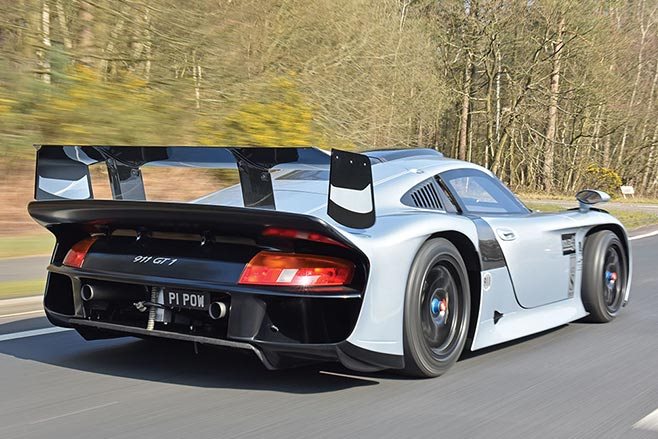 “It’s incredibly rare and very special and will join a host of other similar cars, road and race, at the event.”

The Bend Classic will take place on September 5-6 at The Bend Motorsport Park (obviously), with the GT1’s reveal to take place on the Friday prior.