Rolls-Royce V12s are here to stay for some time, but its CEO has said it’s eventually going electric whether you like it or not.

Torsten Müller-Ötvös, CEO of Rolls-Royce Motor Cars, explained its plans for powertrains to us this morning while in Melbourne as part of a tour of the Asia-Pacific region. 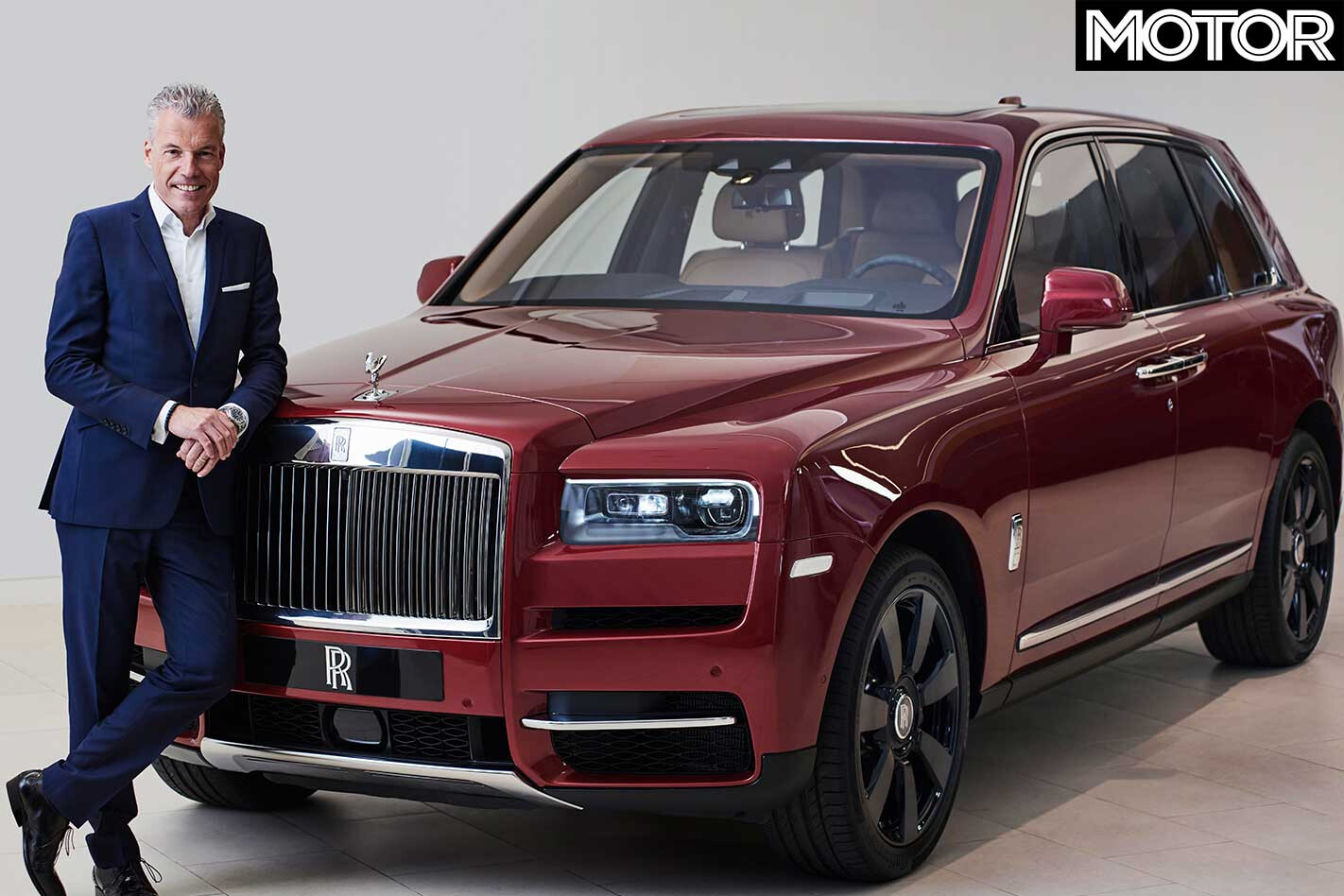 “We will not go into hybrid, we will go direct into electric. And then we do it step by step by step.

“It’s not like we shut down the 12-cylinder overnight and immediately the next day everything is electric, there is a transitional phase between combustion engines and electric engines.”

When asked by MOTOR how long that might be, he was firm in his reply.

“As long as possible. Let me say it that way, as long as the engines are legal on legislation, our customers love the 12 cylinder. It’s like a complicated wristwatch. The more complications the more precious they are.”

Rolls-Royce’s hand will be forced by legislation, but when electric power does find its way into the range, predicted to be in the next decade, it should suit the brand just fine.

“Power is not an issue for electric cars. Not an issue at all. It’s even easier than any combustion engine because the torque is substantial. And Rolls Royce is all about torque.” 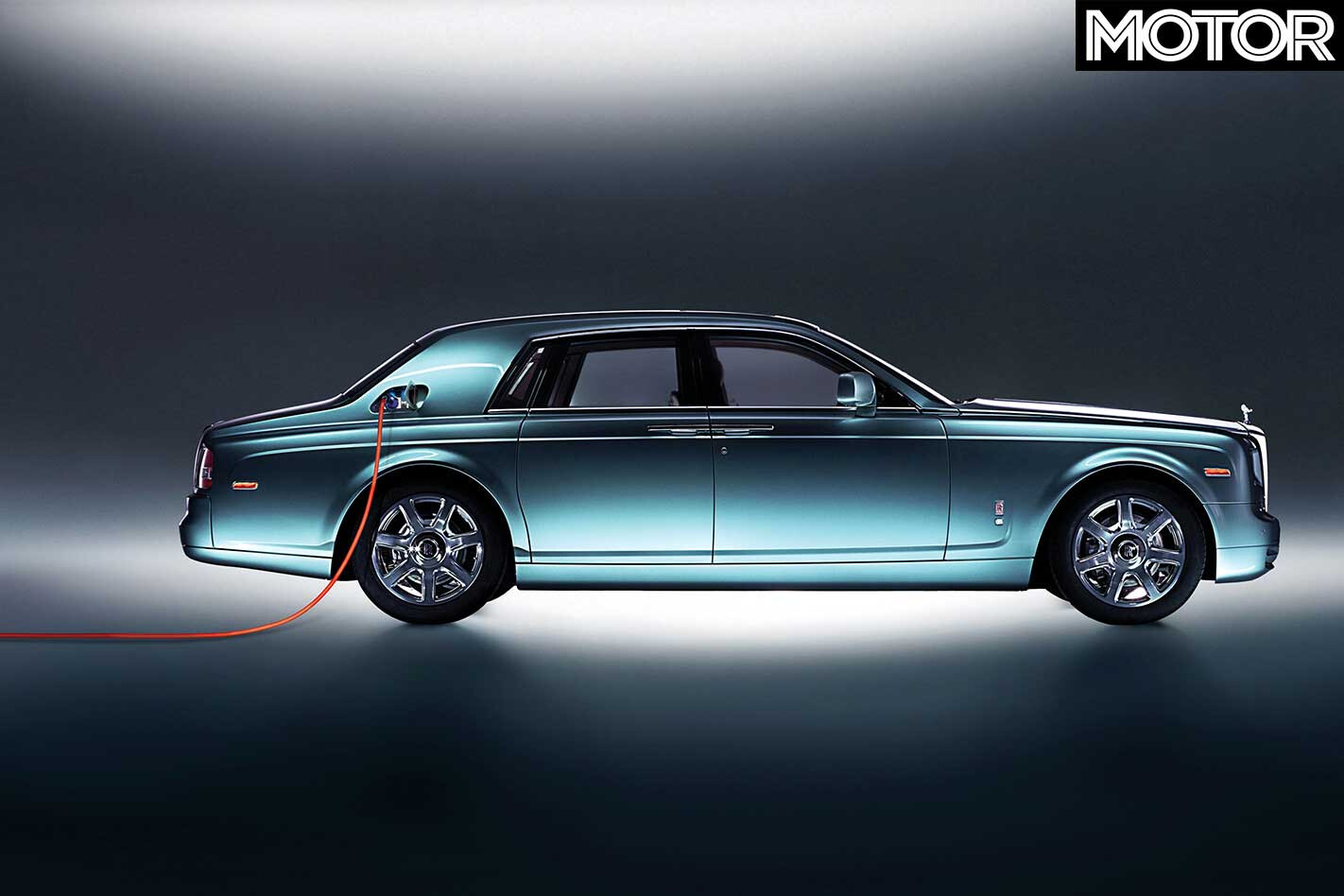 It is instead waiting for better and more seamless charging capabilities, along with better battery technology to carry Rolls-Royces, that weigh as little as 2360kg, the same distances as petrol powered engines.

Even the Wraith, the ‘most powerful and dynamic Rolls-Royce in history’ and a car its clients boot out the chauffeur to drive themselves, is set for electrification.

When asked in what capacity that might be, he cited the brand’s reputation for whisper-quiet powertrains meant electrification will fit the coupe perfectly.

MOREGhost hunting with the Wraith

He could not confirm when Rolls-Royce will fully embrace electrification, but maintained it is not interested in either hybrid or V8 based powertrains in the meantime.

V8s or six-cylinder engines would lower its range’s price point and increase allocation, two things it obviously cares little for, even though it has just experienced its best-selling year ever in 2018 globally, selling 4107 cars.

As for hybrids, he sees their days marked when combustion engines are banned from city centres in important markets like China.

“China is very keen on promoting electric cars for their own industry, and that is what the future is. And if you want to participate in the Chinese market, everybody has to do that.”

Even though he denies its current V12 as a ‘BMW V12’, but rather a “very different” unit, he confirms it will look to its parent brand for its electric powertrains.

“Powertrain is something where you can take certain technology but you can make sure they are proper Rolls-Royce engines by the end of the day.”

*This article originally published Rolls-Royce Motor Cars sold 4017 cars in 2018, that was incorrect. It was 4107.