As well as a few photos of the pre-production model in camo-guise, Rolls-Royce has announced the name of its upcoming SUV. Cullinan.

While the brand is calling it a ‘high bodied’ vehicle, we expect most people will refer to it as an SUV.

After the new Rolls-Royce Phantom, the Cullinan will be the second Roller to utilise the brand’s new ‘Architecture of Luxury’ platform. The name comes from the world’s largest flawless diamond ever found, which has since been separated up and kept in various collections, most notably as part of the British Imperial Crown and Sovereign’s Sceptre.

Rolls-Royce CEO Torsten Müller-Ötvös explains what the significance of the name means to Rolls-Royce, as well as how it will reflect the Cullinan.

“The name Cullinan has been hiding in plain sight since we revealed it as the project name some years ago,” says Müller-Ötvös.

“It is the most fitting name for our extraordinary new product. Cullinan is a motor car of such clarity of purpose, such flawless quality and preciousness, and such presence that it recalibrates the scale and possibility of true luxury. 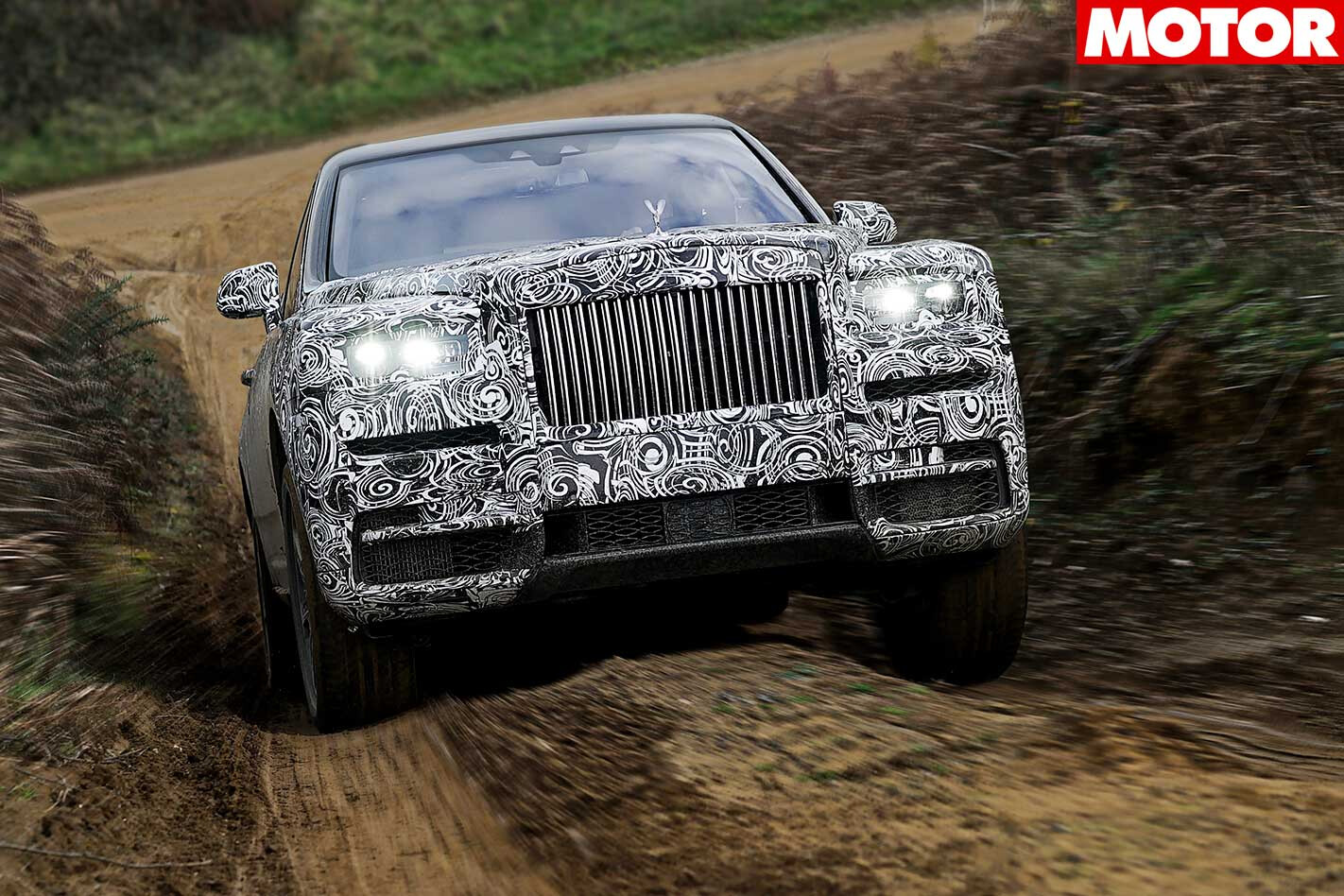 “Just like the Cullinan Diamond, the largest flawless diamond ever found, it emerges when it is perfect and exists above all others.”

The story of the diamond itself involves a trip from South Africa, where it was discovered in 1905, to London in the hopes of cheering up King Edward after a defeat in the Boer War.

That’s one way to cheer someone up, for sure. 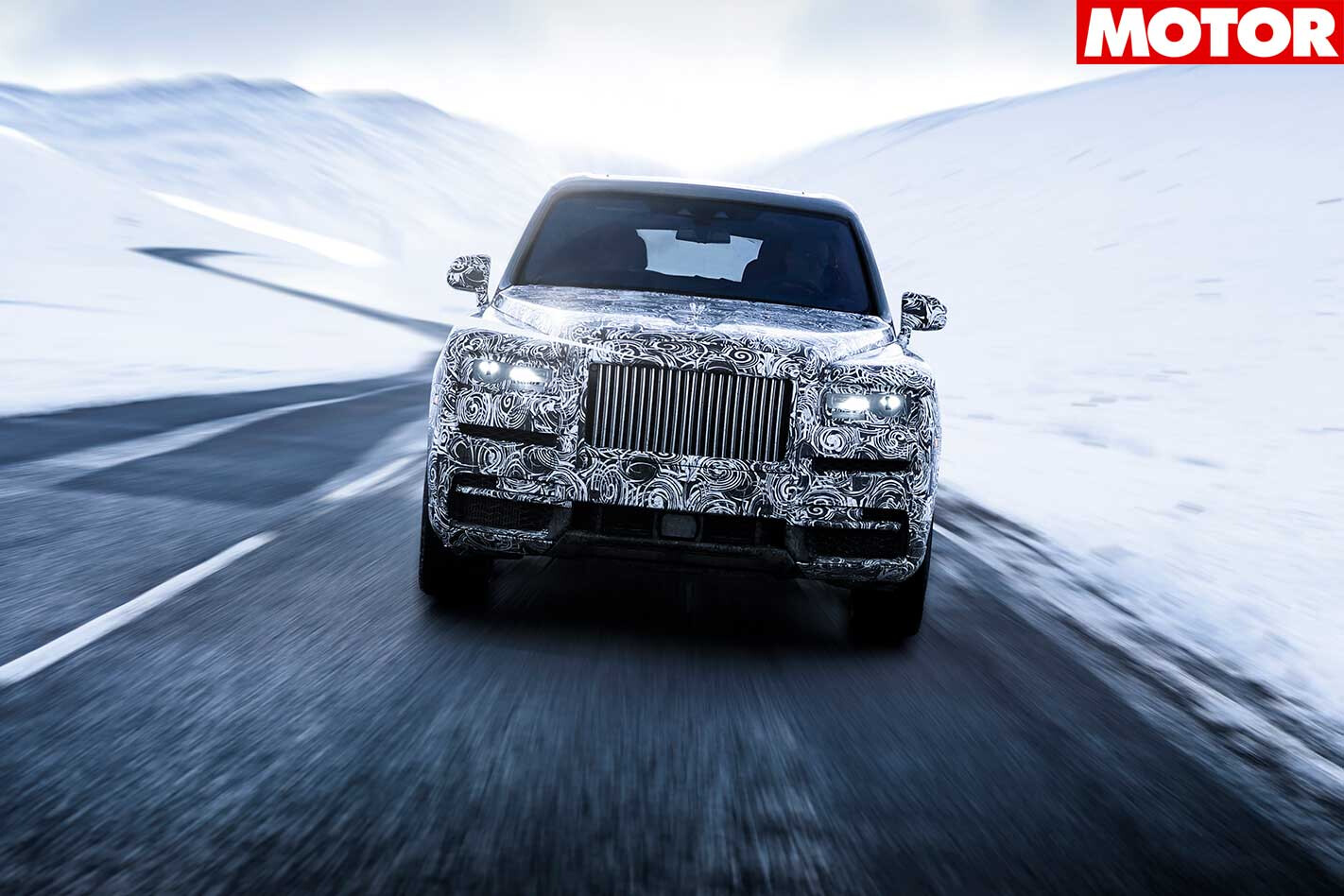 “We were inspired by the epic processes, over many millennia, which went into the creation of the Cullinan Diamond. The name embodies the many facets of our new motor car’s promise,” Müller-Ötvös continues.

“It speaks of endurance and absolute solidity in the face of the greatest pressures; it tells of rarity and preciousness and it alludes to the pioneering, adventurous spirit of The Hon. Charles Rolls and the engineering innovation of Sir Henry Royce; and, of course, it speaks of absolute luxury, wherever you venture in the world.

“Quite simply, the name Cullinan is perfect and brilliant.”