Feeling limited in your choice of two-door performance? Step right this way…

In this apocalyptic post-Australian performance car world, a saviour has been the Chevrolet Camaro – but for its $85,990 pricetag.

Just when it seemed like mostly V8, rear-drive options were nil, though, the depreciation stick arrives to whack down supercars. 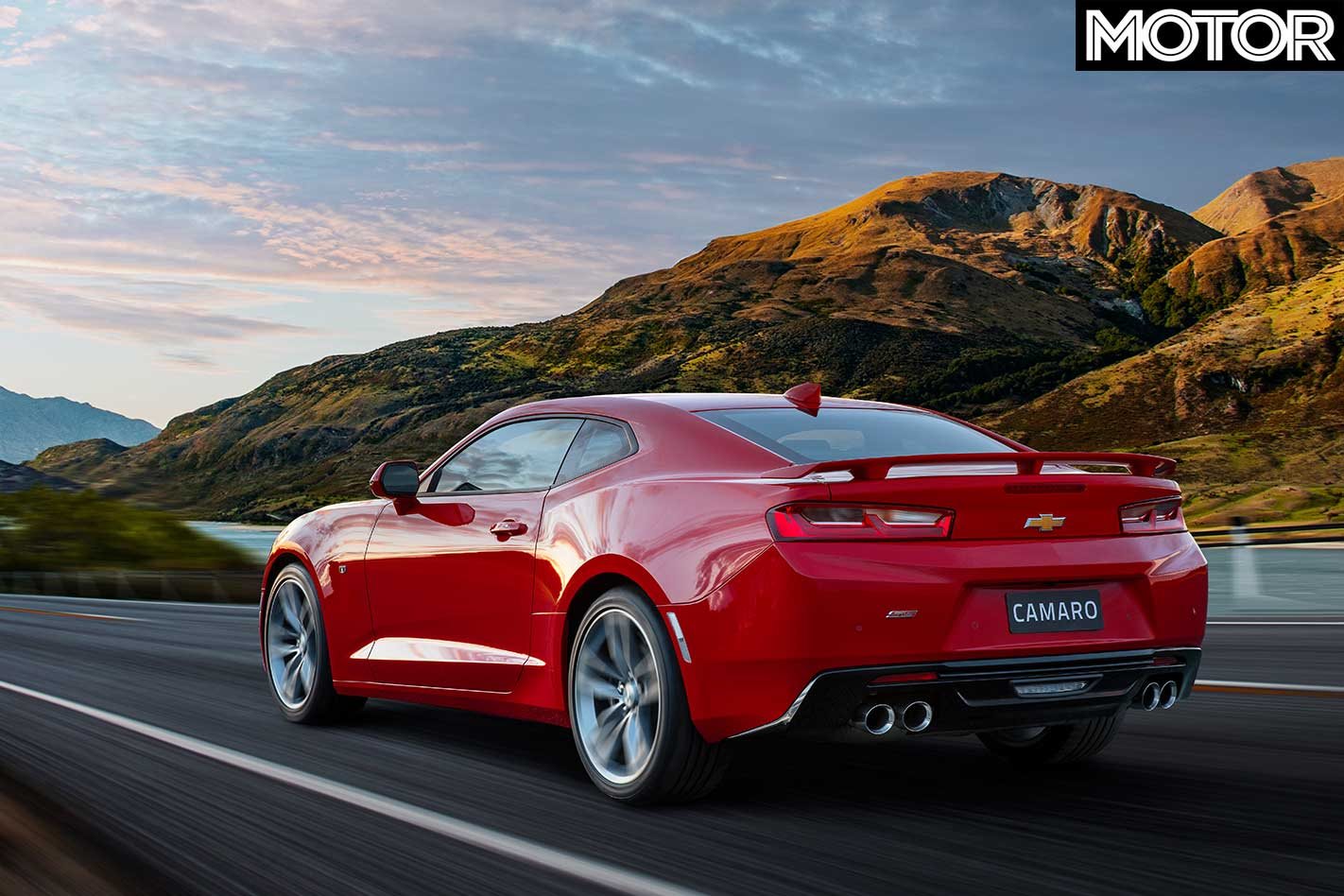 These five options were once six-figure big-dogs, most are a decade to 15 years old, and all offer similar performance to the HSV-remanufactured Chevy. At the cheapest and sexiest end of the frame, there’s a 2007 Aston Martin V8 Vantage manual with 60,000km showing. 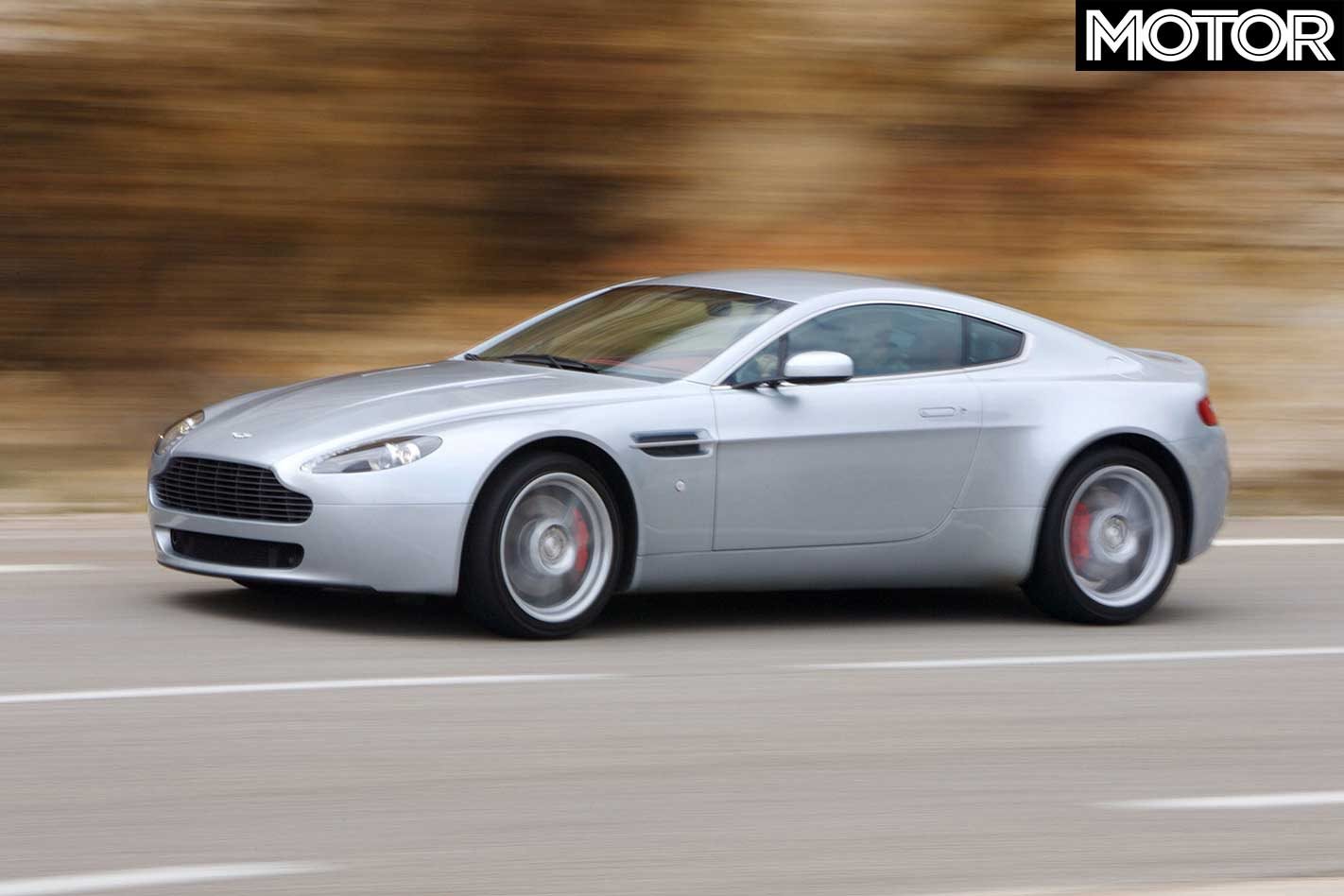 Even slower, but more stately, is a fellow Brit. Slightly older, and with an older buyer type in mind, a 2004 Bentley Continental GT was an astonishing $385,000 plus on-roads new, but the 6.0-litre twin-turbocharged W12 brute in a suit now asks the same as the above Aston. 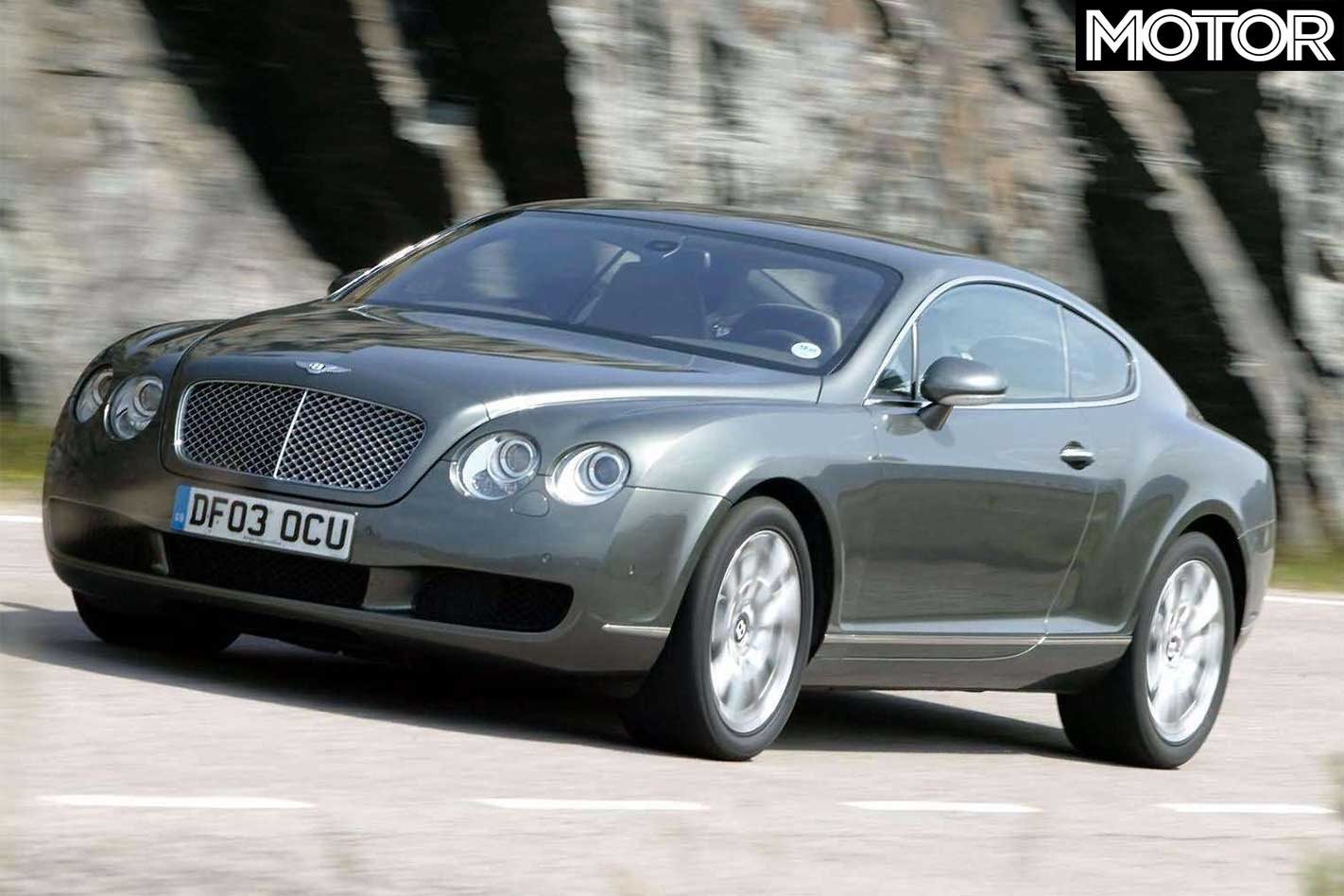 From there we jump a whole lot newer, while staying in the same territory. Check out a 2013 Jaguar F-Type S convertible, most of which packed the 3.0-litre supercharged V6 engine. But with navy paint and beige leather, our choice 47,000km-old example nailed in the 5.0-litre blown V8 in all its glory – with 364kW at 6500rpm and 625Nm from 2500rpm. 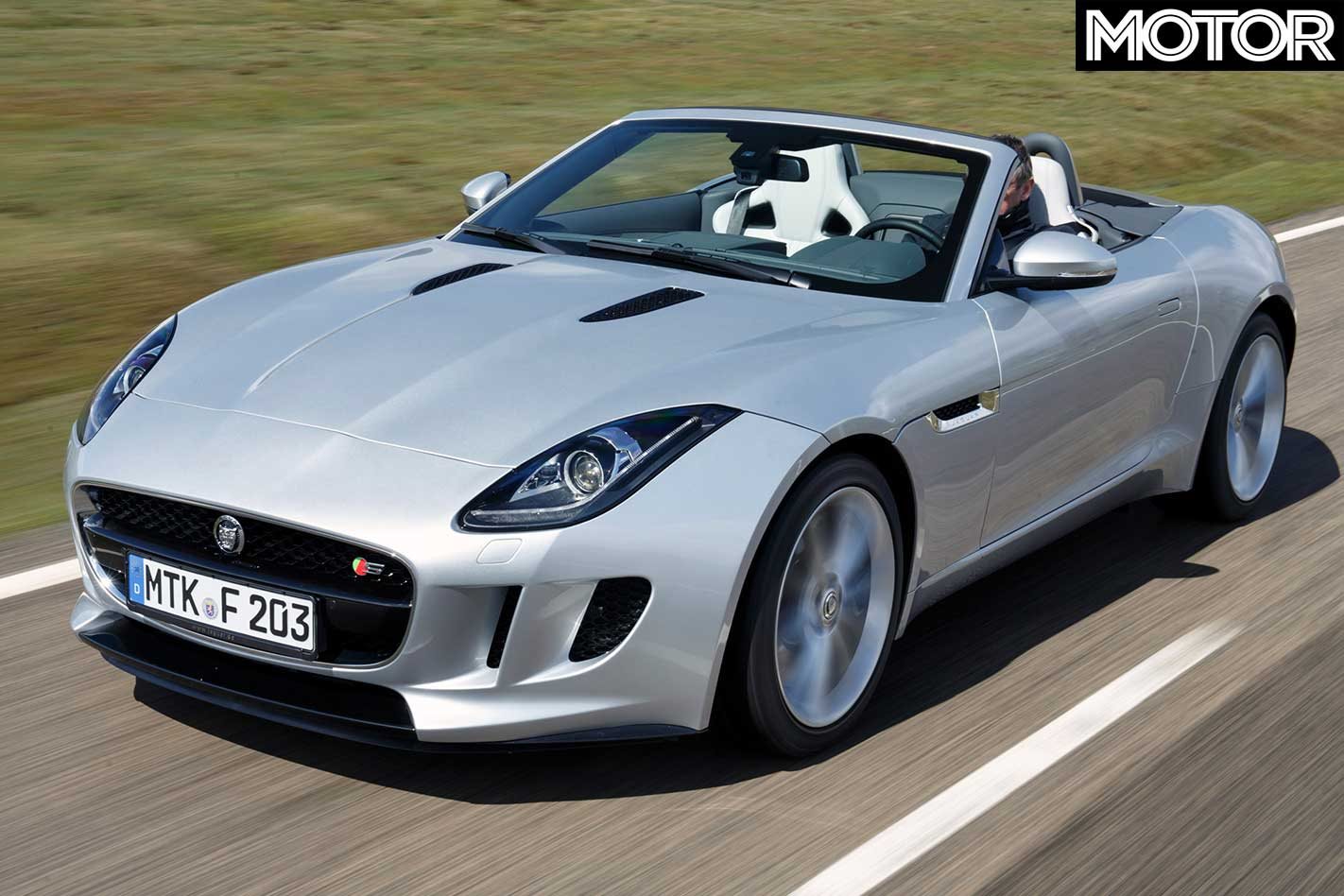 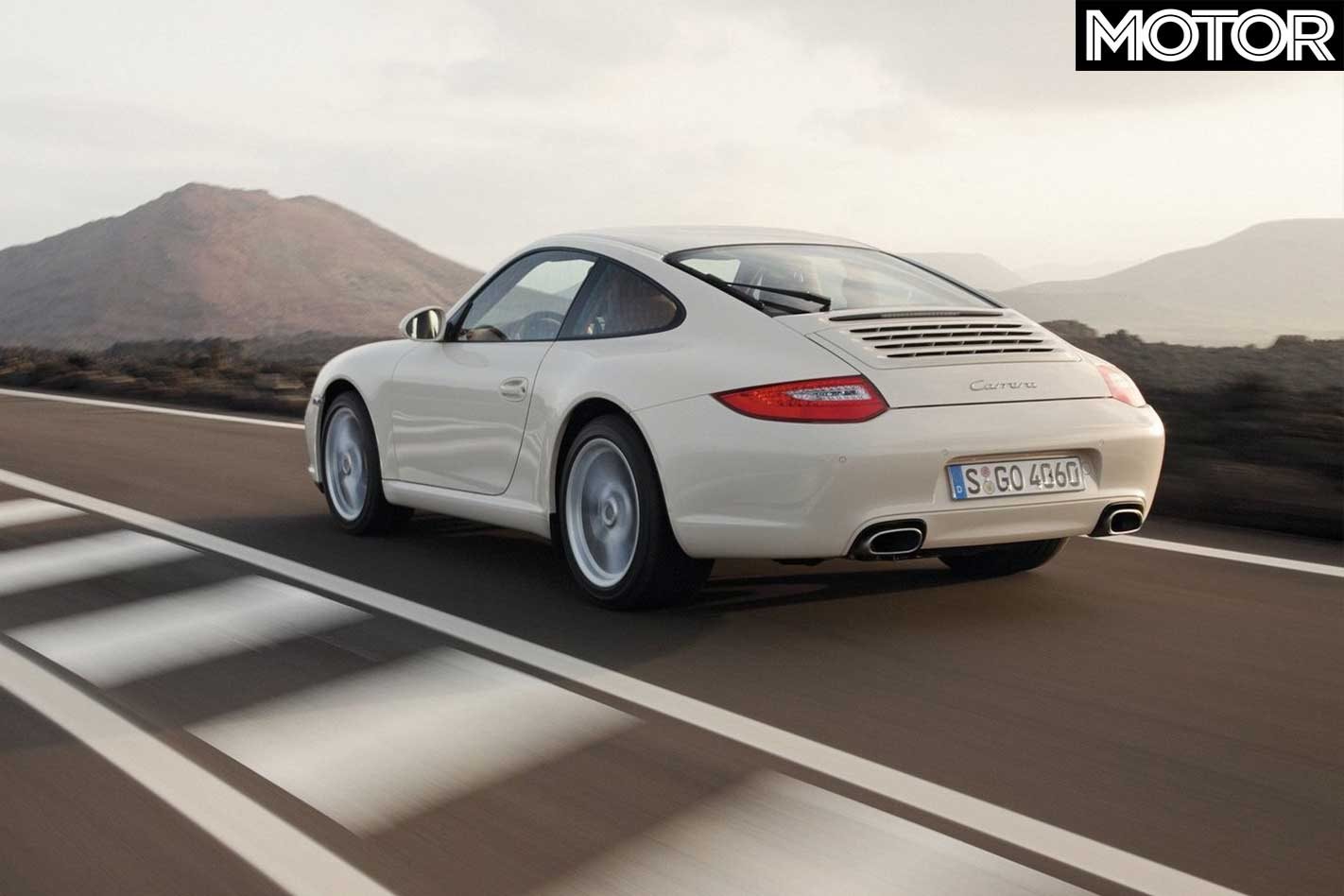 Interestingly, too, an Audi R8 from the same era hasn’t stepped down towards five-figure territory yet, meaning that, yes, an Audi has held up better than a Porker. 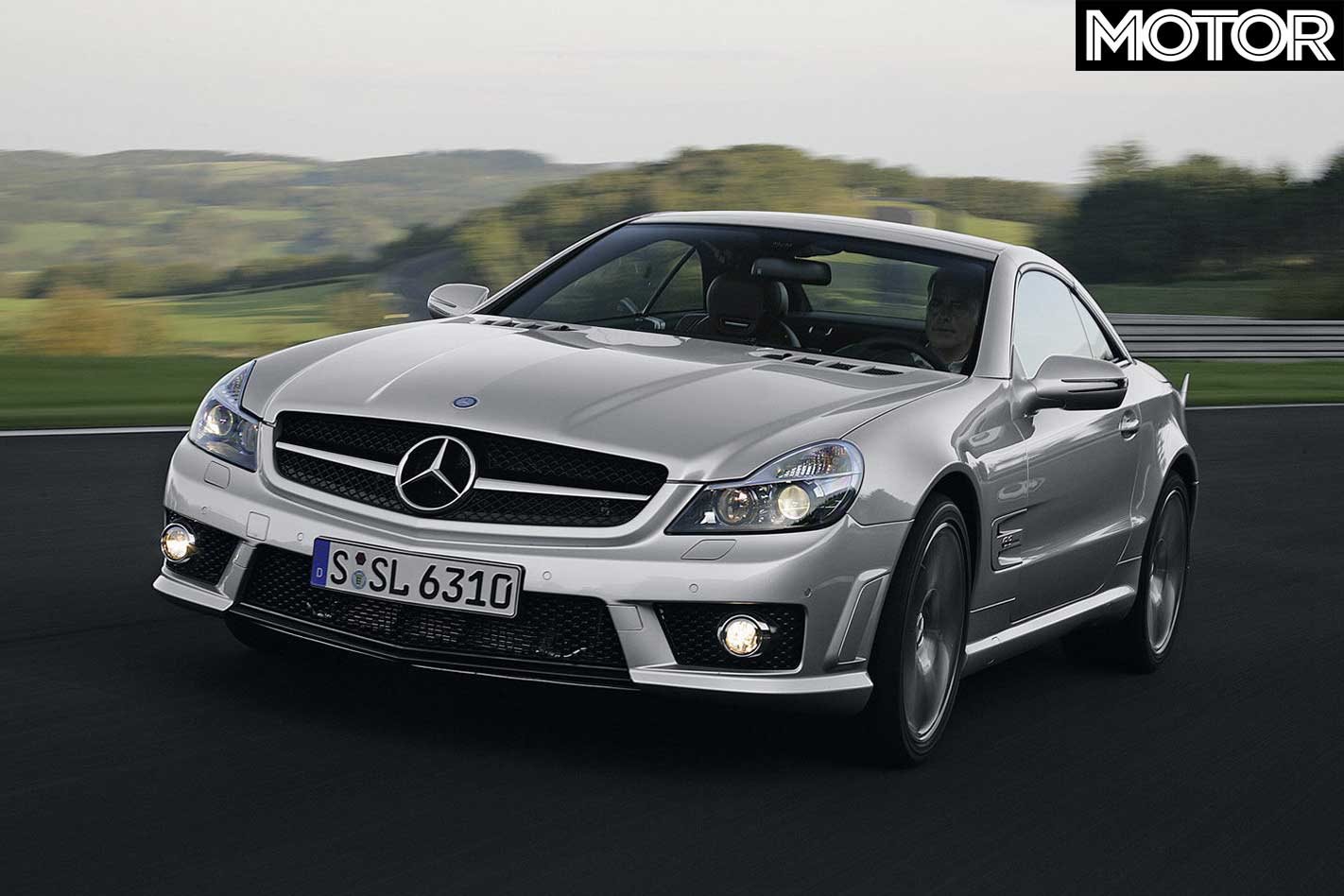 The real question now is: are those supercars making you reconsider that Camaro?