Latest HSV-converted muscle car is ready to hit the street

Holden Special Vehicles is putting the finishing touches on the 2019 Chevrolet Camaro ahead of an expected launch in Q3 of this year.

The 2019 Chevrolet Camaro features substantial styling changes, including a new fascia, grille, headlamps, LED daytime running lights and bonnet at the front and a new fascia and sculpted LED taillights at the rear. 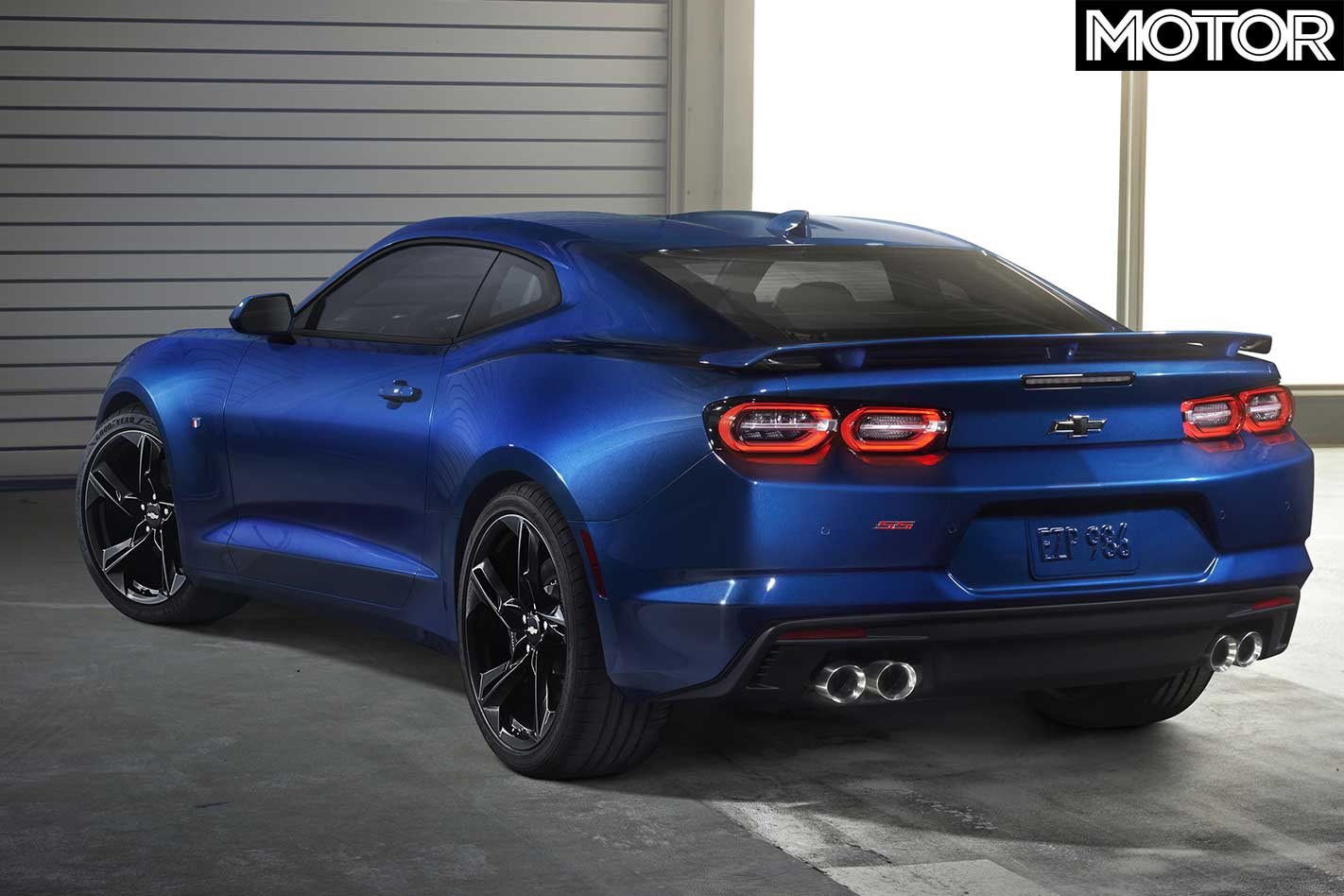 A new 20-inch wheel design debuts as does the latest iteration of Chevrolet’s Infotainment system, operated by an 8.0-inch colour touchscreen, as well as the introduction of Forward Collision Alert . The 6.2-litre LT1 V8 remains at 339kW/617Nm, but is now connected to a 10-speed automatic.

This new gearbox has delayed the MY19’s arrival somewhat due to the need for emissions re-certification, but MOTOR understands the problems have now been solved with help from GM engineers in Detroit.

Significant delays in MY19 approval could have been costly. By the end of 2018 HSV had completed roughly half of its initial allocation of 550 MY18 Camaros and at a completion rate of eight cars per day it’s clear stock levels would not have lasted long. 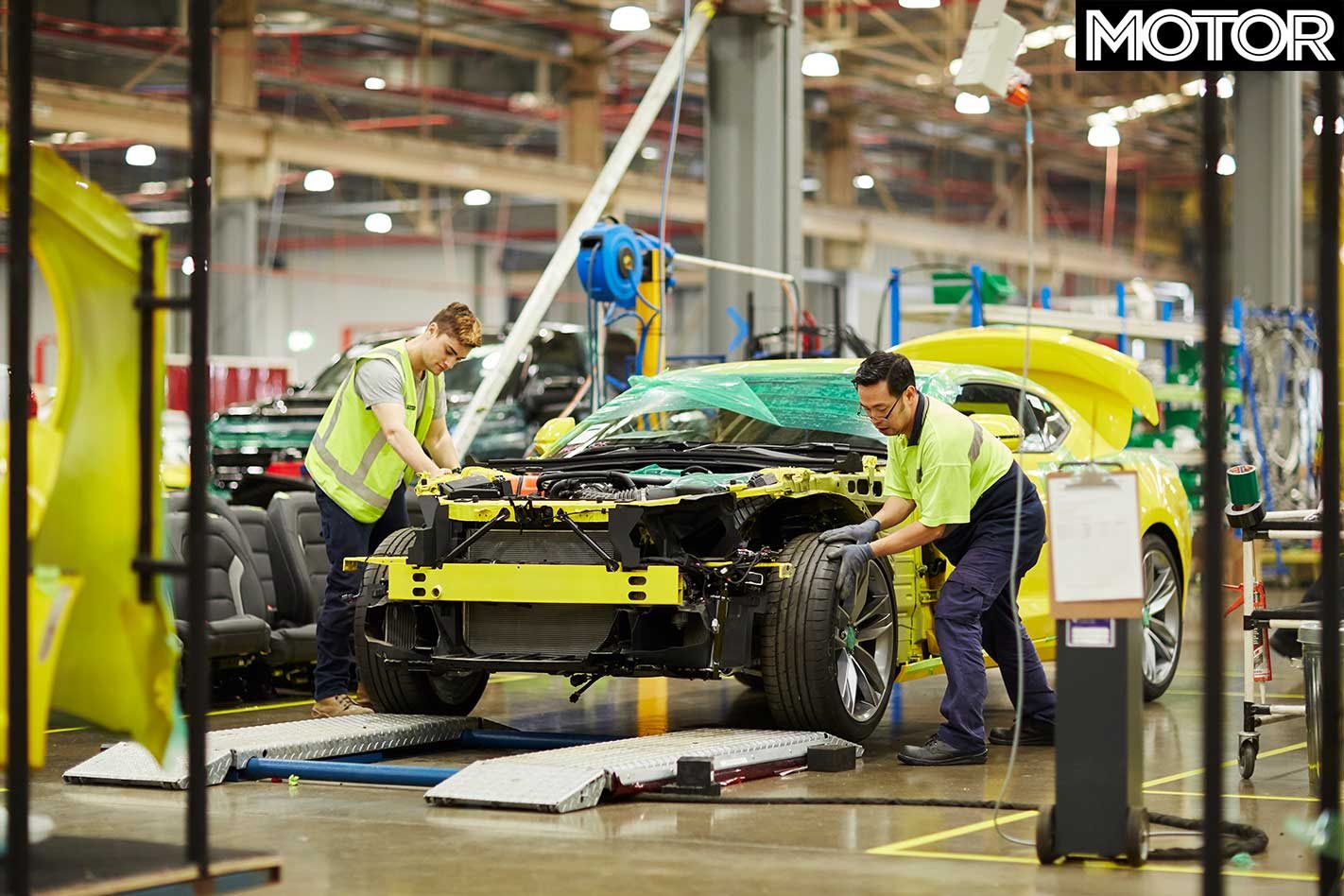 While those close to HSV told MOTOR it was far more important to have the product right than concentrate on the timeline, a large gap in Camaro availability would’ve cost HSV crucial moment in the local muscle car race.

Arguably the most important change in HSV’s 2019 Camaro offering can’t be seen at all. Currently, Aussie Camaros are sourced in Argentinian-spec due to its cars most closely mirroring the spec required to meet ADRs, but from 2019 this will no longer be necessary. 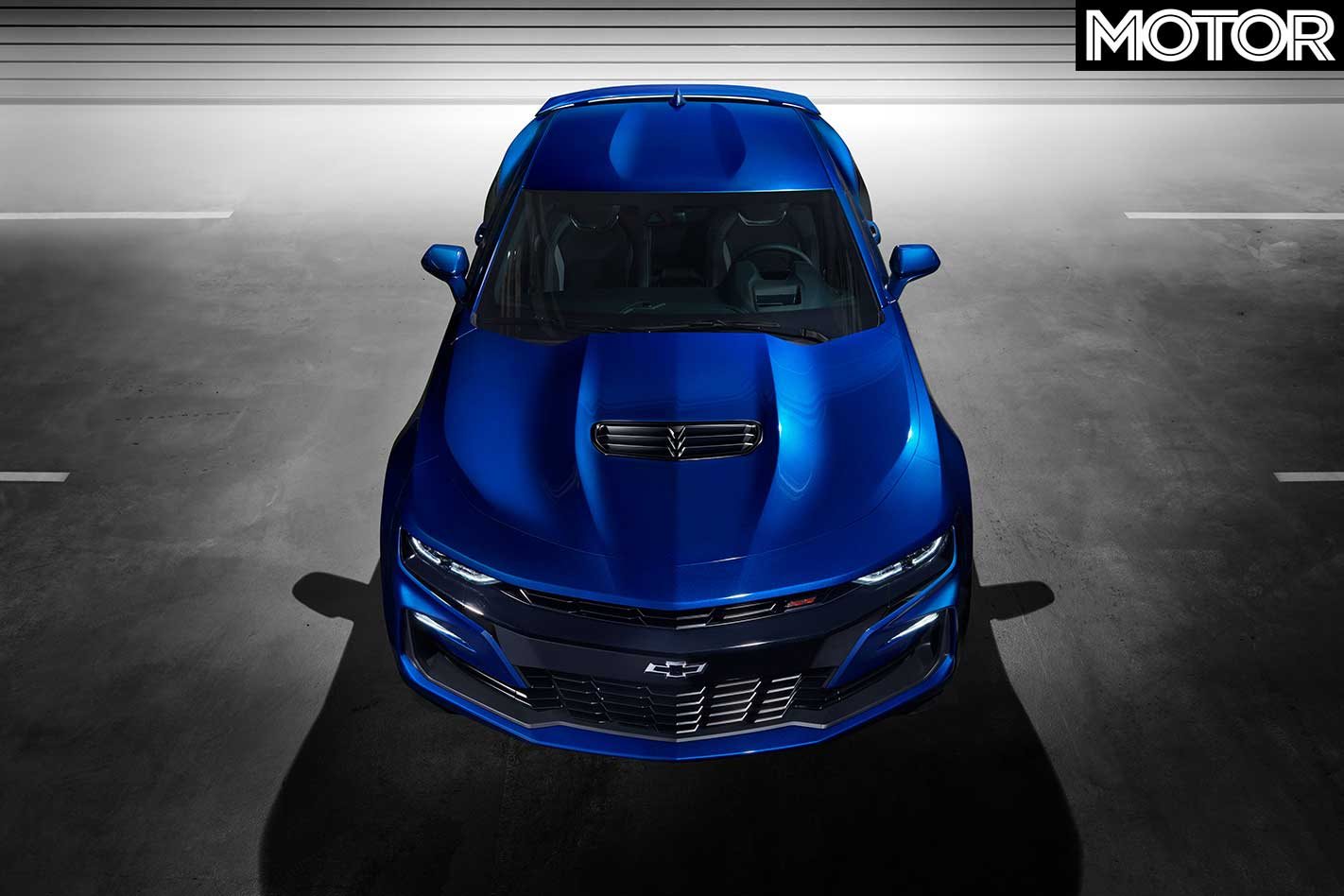 Nothing is yet confirmed, but it does open up the possibility of tapping into the US options list, which includes equipment such as Magnetic Ride Control adaptive dampers , technology HSV has used since its introduction in the E-Series GTS.

While there are plenty of performance options available for the Camaro Stateside, primarily choice bits from the ZL1 and ZL1 1LE, it’s unlikely these will be available, as it’s expected HSV will offer its own locally-developed enhancements in time.