Being a professional racing car driver probably isn't always as fun as it might seem.

Some days, however, it definitely is. The team from Red Bull Racing Australia descended on Sydney Motorsport Park after dark with a custom-built drift-spec VF Supercar for driving phenom Shane Van Gisbergen to shred some tyres with.

The regular Supercar scored extra steering lock, a handbrake and wider wheels and tyres to allow SVG the extra control needed to enter corners backwards. One area that didn't need any work was the 485kW 5.0-litre V8 under the bonnet.

Van Gisbergen is one of the most active racers on the planet, fitting in stints as a factory McLaren GT driver around his Supercars commitments and also competing in endurance races like the 24 Hours of Daytona.

He has also been a regular in the Australian and New Zealand drifting championships and is also a very accomplished remote control car racer.

His foray into drifting has given him almost unrivalled car control, which he's only too happy to show off whenever he wins a race. In fact, Sydney Motorsport Park played host to another dizzying display of Gizzy skill in 2014, when he, Chaz Mostert and Jamie Whincup indulged in an impromptu expression session.

The next round of the Supercars championship is the Bathurst 1000 to be held this weekend. 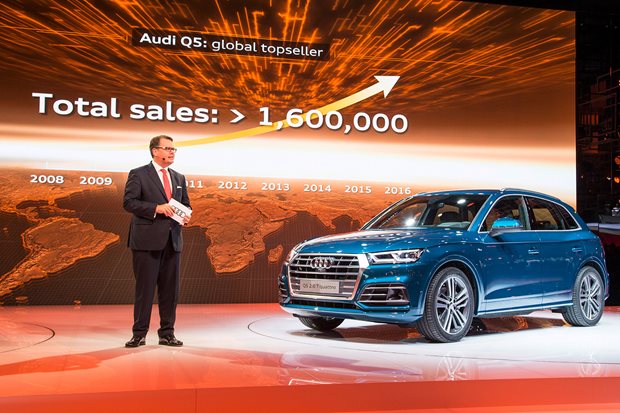 You don’t need a crystal ball to see where cars are headed. 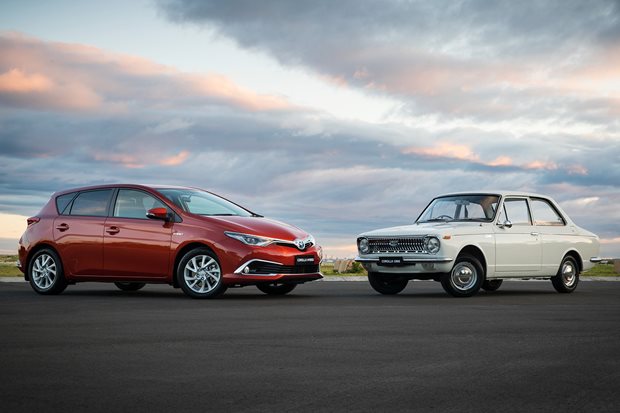 No one could have imagined the impact Japan’s ‘people’s car’ would have on Australian motoring when the first shipment of Corollas landed on our shores in 1966. 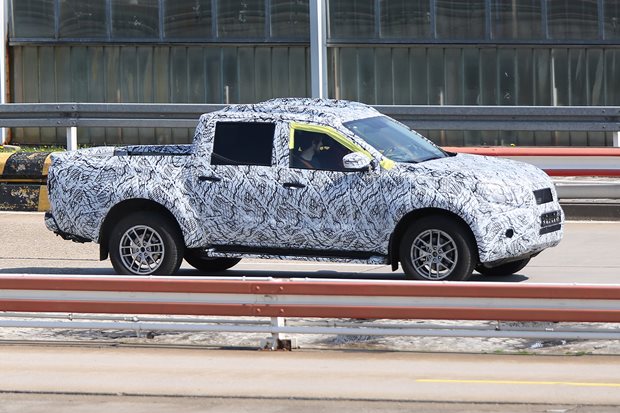 Renault lets slip that its trade-ute joint partner is about to share more details of its cashed-up tradies’ dream ride. 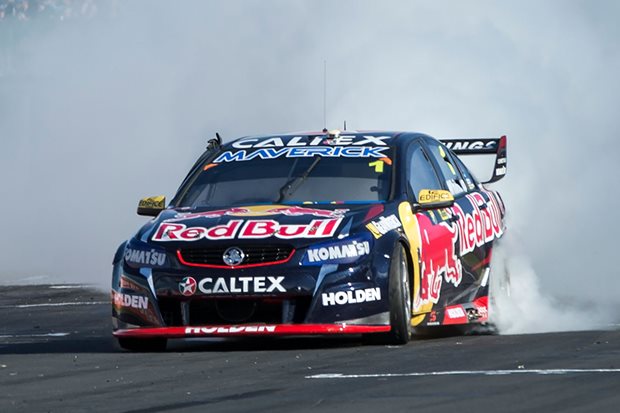 Awesome onboard footage as J-Dub clocks up a milestone