According to Ford Motor Company the stripped-out, powered-up Mustang Shelby GT350 is “the most track-capable” and “race-ready” version of the Pony car ever produced – but those very claims have potentially placed the brand in hot water in the United States.

Reports have emerged that a trio of GT350 owners have experienced transmission and differential overheating issues that drop the Mustang into ‘limp home’ mode after a period of time on the racetrack, and have forged a class-action lawsuit against Ford as a result. 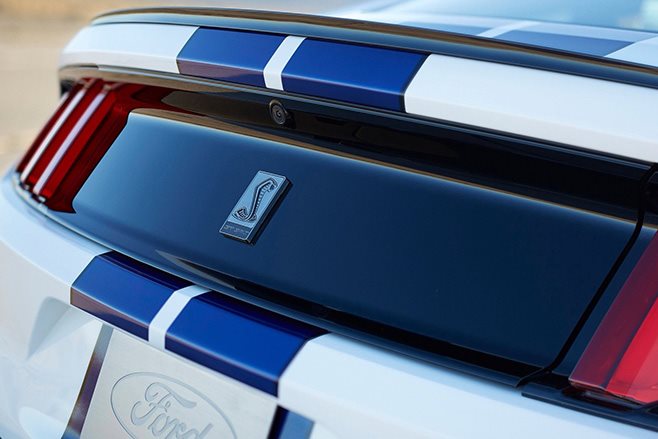 While the Shelby was in 2016 available with transmission and differential coolers as part of a Track Package option, these were made standard for the 2017 model year. The lawsuit alleges that models built the year prior shared the ‘track capable’ claim with every GT350 yet were unable to fulfil that promise on the racetrack without warning light activation.

It further claims that the Blue Oval brand knew about the problems and upgraded the latest model with the cooling items, but has not offered to replace the ‘defective’ equipment or parts affected by using 2016 model year Shelby Mustang GT350s on a track. 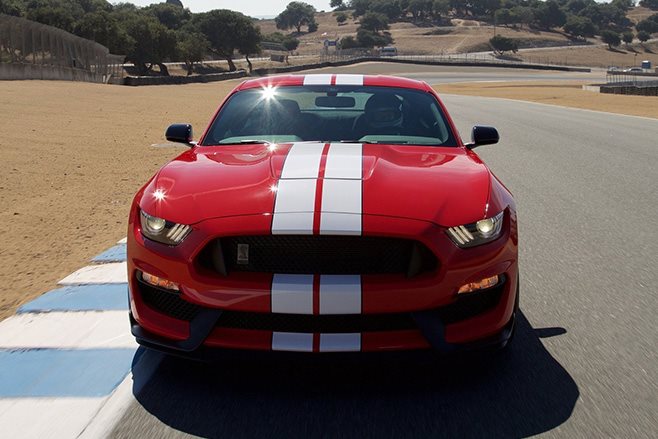 According to autoblog.com the lawsuit uses press releases, advertising campaigns and track-driving footage from the Blue Oval, plus Mustang forum complaints about the hardware issues, with either a recall campaign or monetary buyback of the vehicle sought in response.

Ford Motor Company refused to comment to the US car website in response to the litigation, however. 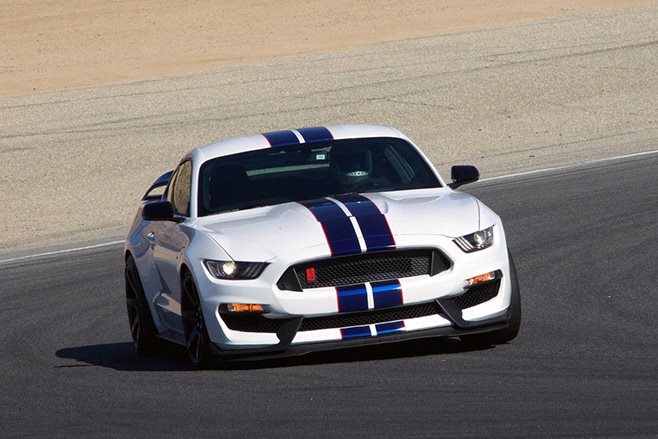 A left-hand-drive only model, the Shelby Mustang GT350 uses a flat-plane 5.2-litre V8 petrol engine that revs to 8500rpm, producing 392kW at 7500rpm and 582Nm at 4750rpm in between. In a press release issued at US launch in June 2015, the manufacturer specifically claims the six-speed manual, rear-wheel drive model offers a “track-tuned driveline”.