Alpina is a company that prides itself on headline top speeds. Performance and effortless luxury is its USP. So when it comes to the potential introduction of speed limiters and the possible end of derestricted German autobahns, Alpina CEO Andreas Bovensiepen has strong views on both .

“The rumours of speed limiters and the end of derestricted autobahns are getting louder for 2025; I hope this is far from us now,” Bovensiepen says with a wry smile.

In terms of sales, Bovensiepen expects uncertainty in the performance-car market with such laws and restrictions in place, believing buyers could initially question the need for that type of car if they can’t use it. 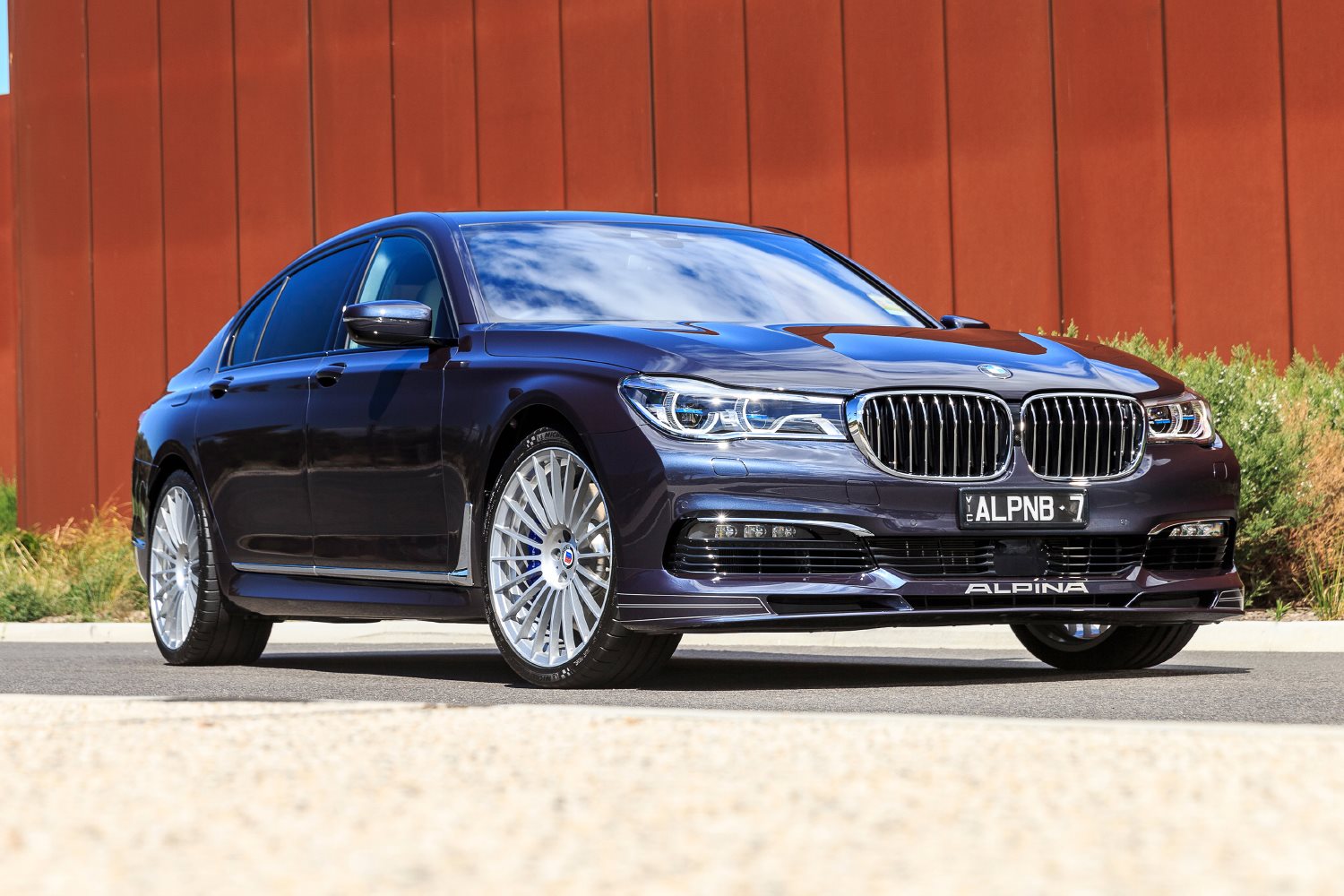 “Initially we’d expect a dip in sales (if such legislation was put in place). In the first place it will hurt every fast-car manufacturer… but I think ultimately people will still want to buy performance cars. It’s like buying an expensive watch; I think people will always enjoy buying expensive, fast cars.”

However, Bovensiepen believes that if speed limiters are to become mandatory, then waiting for other technology to catch up could become beneficial in the process. “I expect when we have more autonomous driving cars that it will be safer to have speed limiters.”

Diminished concentration with lower speed limits (in general and on the autobahn) is a factor that Bovensiepen believes hasn’t been factored in enough, stating that it’s crazy to think simply lowering speed limits alone will result in fewer accidents.

“Yes it could be true if only one parameter changes. If politicians only look at the fact that, if you go slower, the kinetic energy is lower, so in theory you’ll have more safety – this is a dangerous way to think,” he said.

Bovensiepen explains that while there’s initially some lenience, penalties are and restrictions are also harsh in Germany. “Generally, if you have a speed limit of say 120km/h, which can be common on motorways, if you go 140km/h it’s still okay – you receive a fine, but you don’t get any points. However, if you go more than 20km/h over, then you get points and the penalties are just as bad in Germany, ” he said.

Bovensiepen worries that development of suspension could suffer among manufactures with the potential end of derestricted zones and that brakes could become smaller without the need to retard higher speeds.

“If there are speed limiters I think the majority of cars will get a much lower quality in suspension. The German manufactures will say ‘oh, why should we invest so much money in suspension if there’s hardly any difference if you can go no faster than 120km/h’. In that case you don’t need five-link suspension etc.,” he said

Another potential red flag is tyre technology, with the need for less rolling resistance and higher fuel economy taking precedence over ultimate grip.

“If we have lower speed limits then the focus of tyre tech could shift to be entirely more on durability and not grip. So they’ll make harder compounds with less rolling resistance, but with less grip on a wet surface. So maybe you have more accidents,” he said.