After 11 years in development, SSC North America has revealed the first production example of the SSC Tuatara supercar and confirmed its final specifications of the 100 examples it plans to build.

As revealed in its initial public debut at Pebble Beach during the 2018 Monterey Car Week, the Tuatara sports a bespoke 5.9-litre flat-plane crank twin-turbo V8 engine that produces 1006kW on premium unleaded, or 1350kW on E85. Coupled to the engine is a seven-speed automated manual that is able to deliver “sub-100ms shifts”. 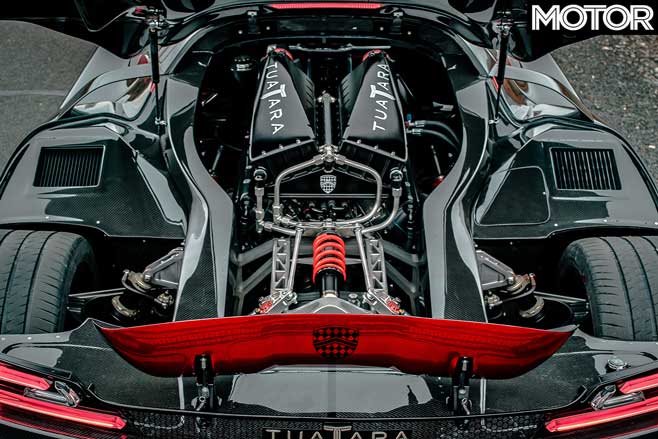 However, there is more to the Tuatara than just its power. Built on a carbon-fibre monocoque chassis and cloaked in the same lightweight material, the Tuatara tips the scales at 1247kg dry, giving it a max power-to-weight ratio of 1082kW/tonne, tantalising stuff.

Other neat engineering details packed into the Tuatara include a rear suspension system that sports a third longitudinally-aligned damper, a “Track Mode” feature that drops the car’s ride height by 32mm up front and 44mm around the back, and an automatically adjustable rear wing.

Considering SSC’s claim that the Tuatara body has a drag coefficient of 0.279Cd, which makes it more slippery through the air than the Bugatti Chiron and Koenigsegg Agera, the American hypercar has all the ingredients of smashing records. 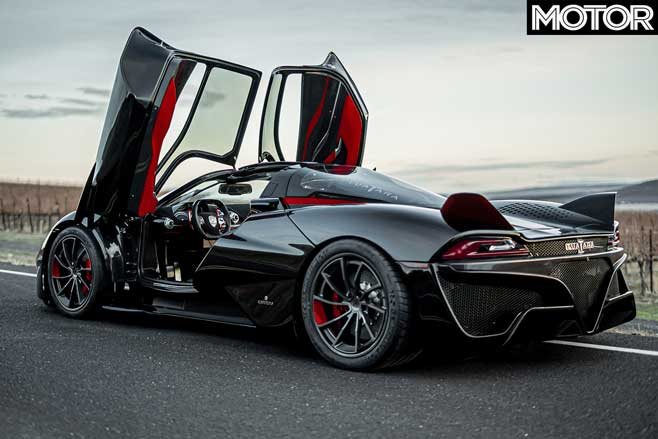 Strangely though, SSC has yet to release any official 0-100km/h acceleration or top speed claims, and is keeping mum on any future attempts for the hallowed “300mph” barrier.

SSC’s previous creation, the SSC Ultimate Aero, famously held the Guinness World Record title for the Fastest Production Car from 2007 to 2010, before losing the crown to the Veyron Super Sport.

With Bugatti halting further record-attempts on its part after breaking the 300mph barrier with the Chiron SuperSport 300 last year, the Tuatara would only have to face-off against Koenigsegg’s 1177kW Jesko and Hennessey’s 1355kW Venom F5, both of which are yet to make an attempt for the crown, presumably only when a suitable tyre comes around. No pressure then. 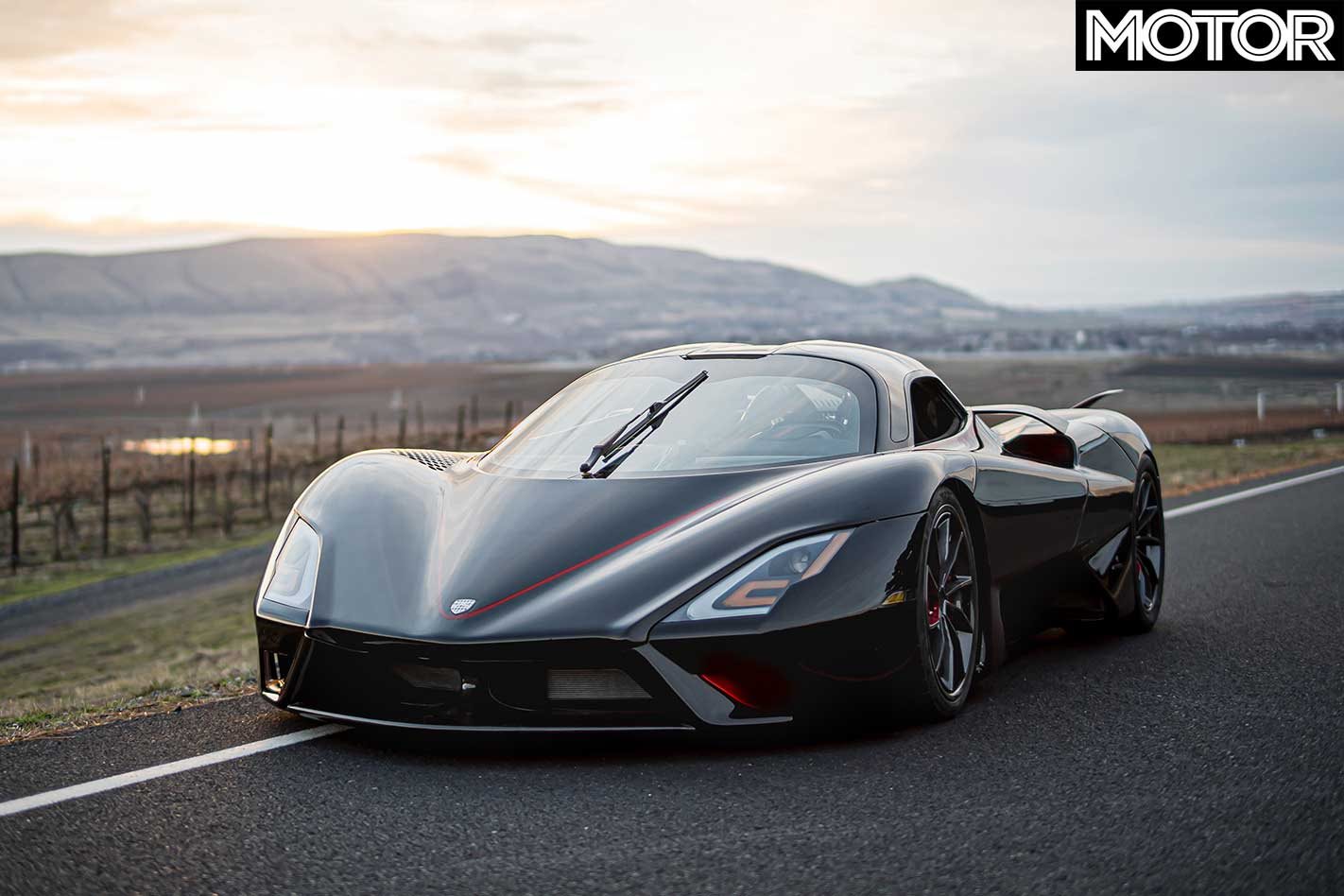 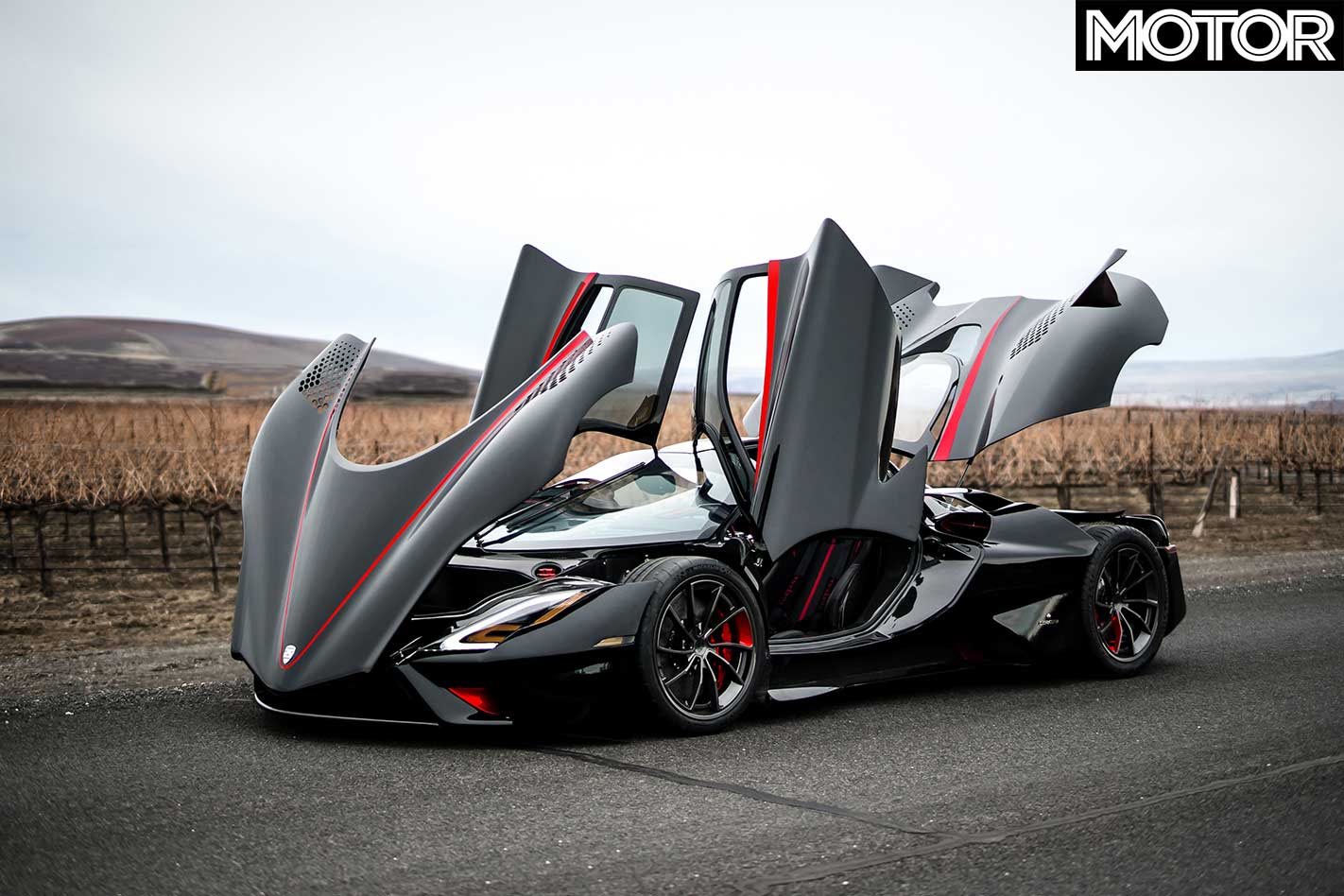 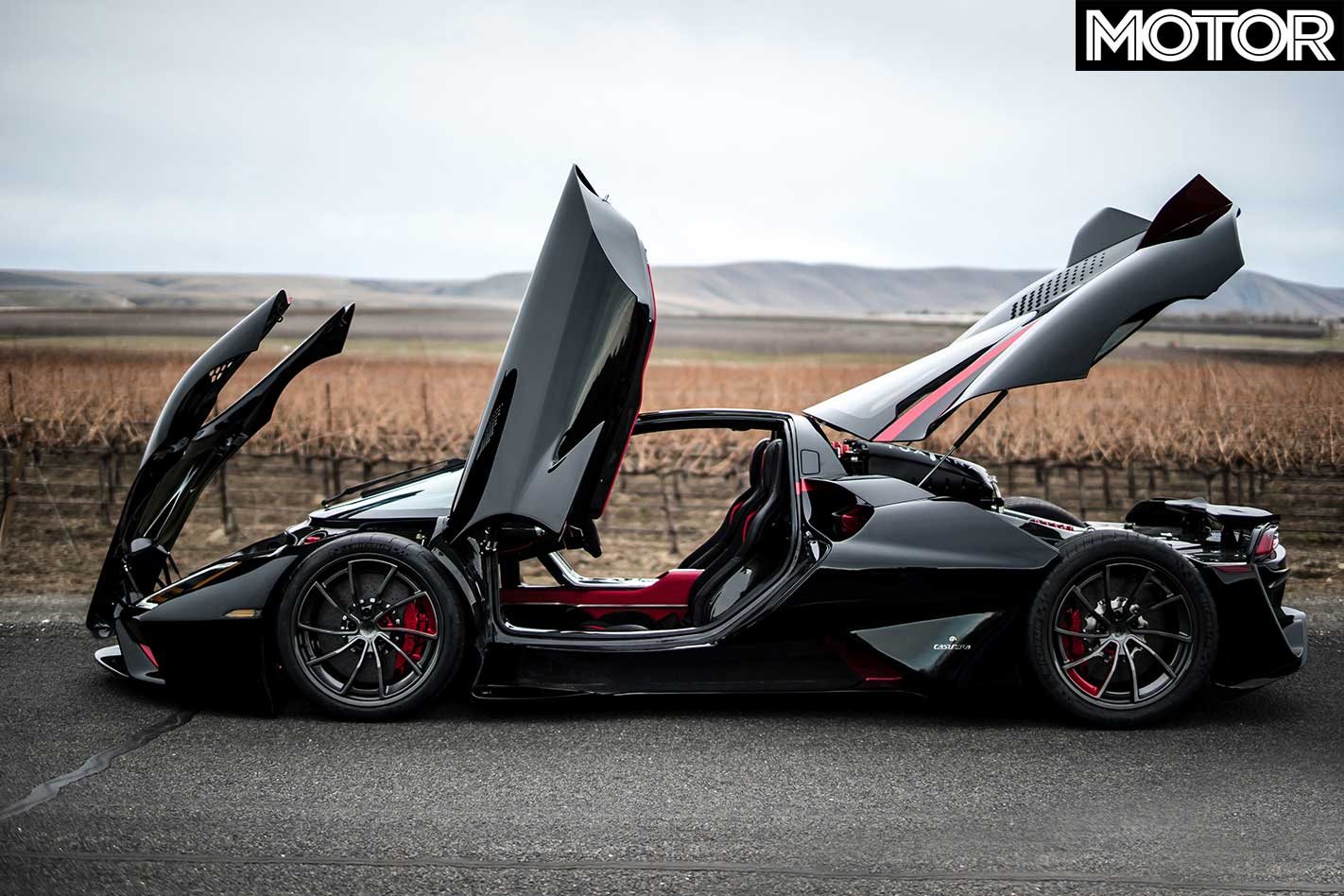 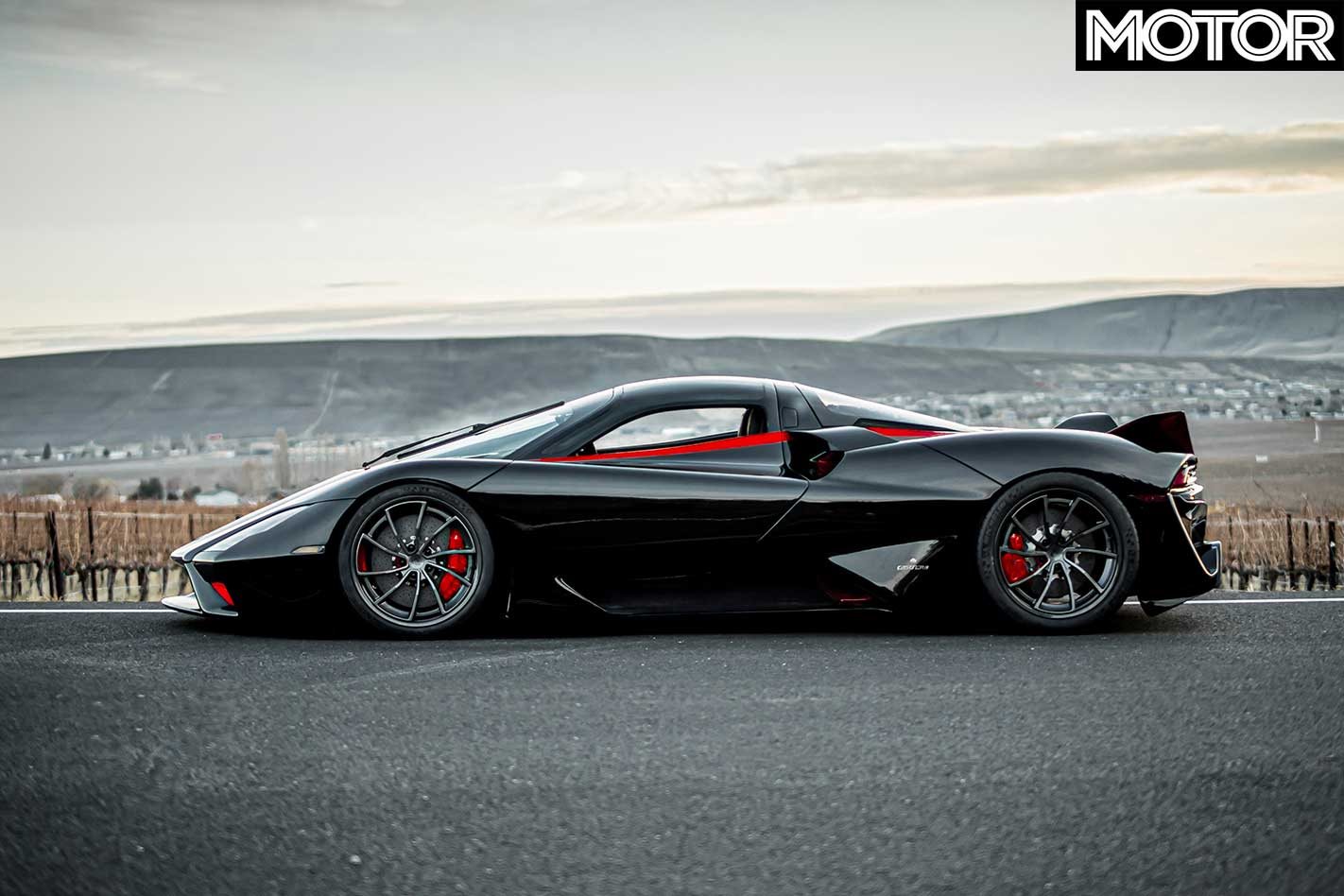 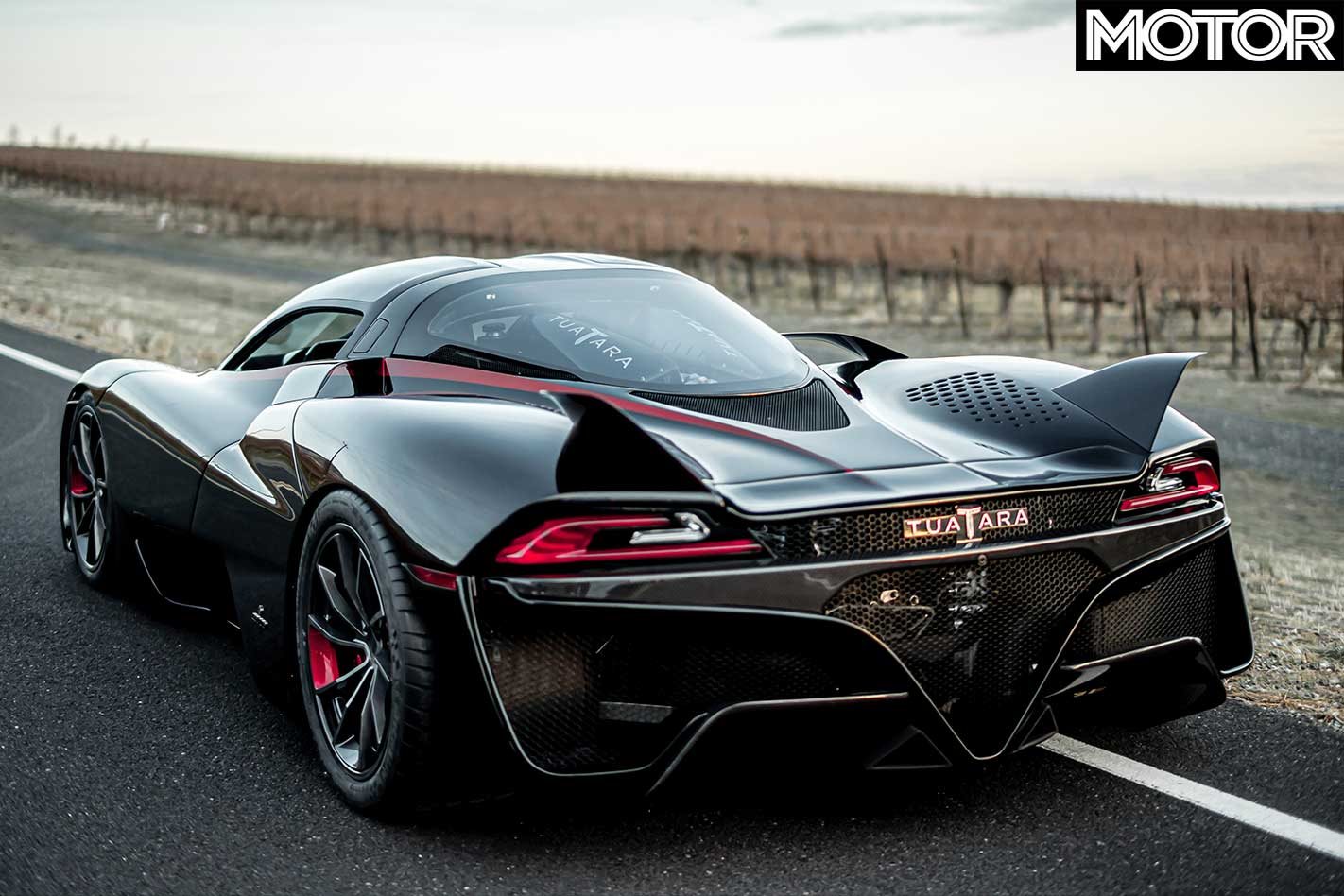 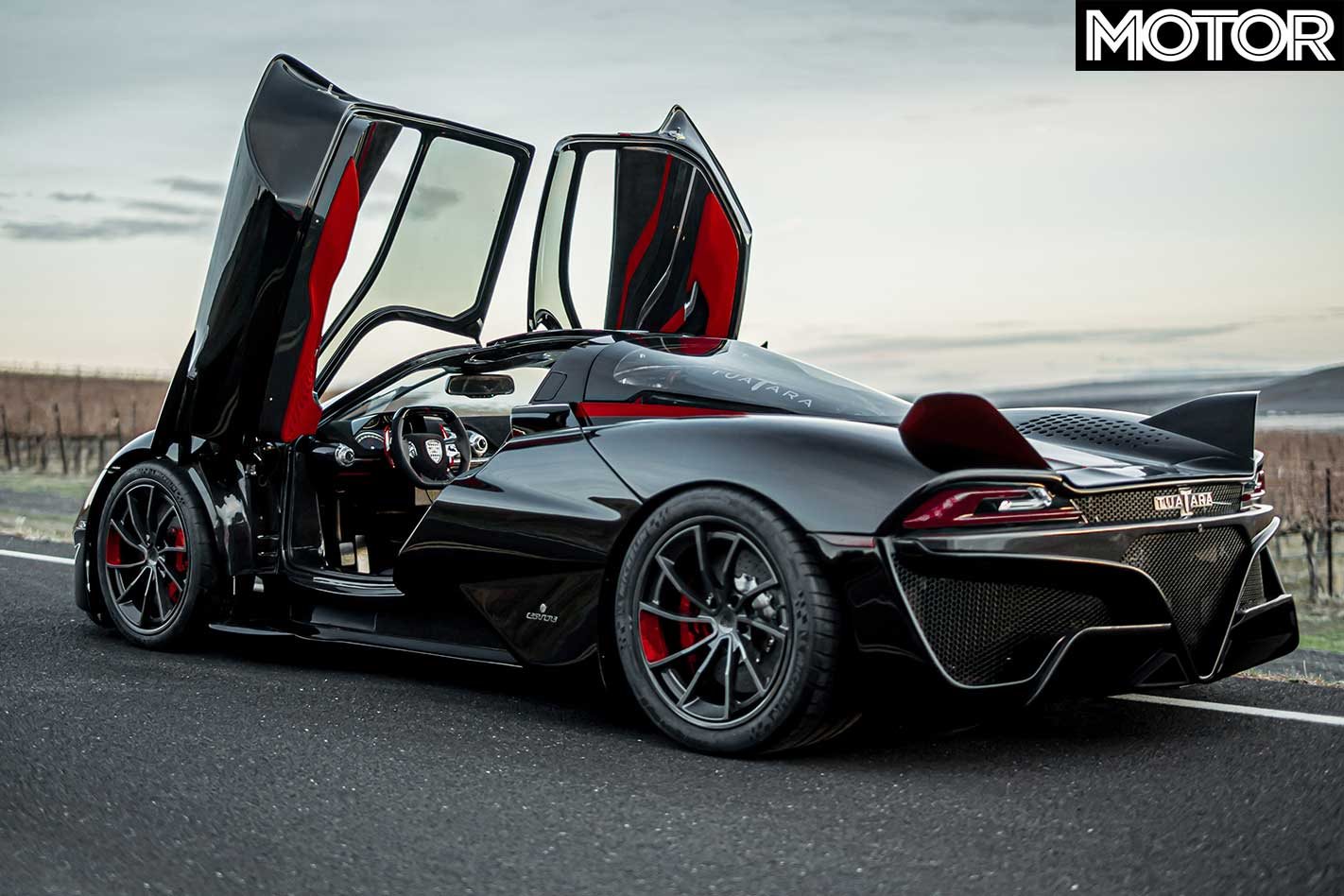 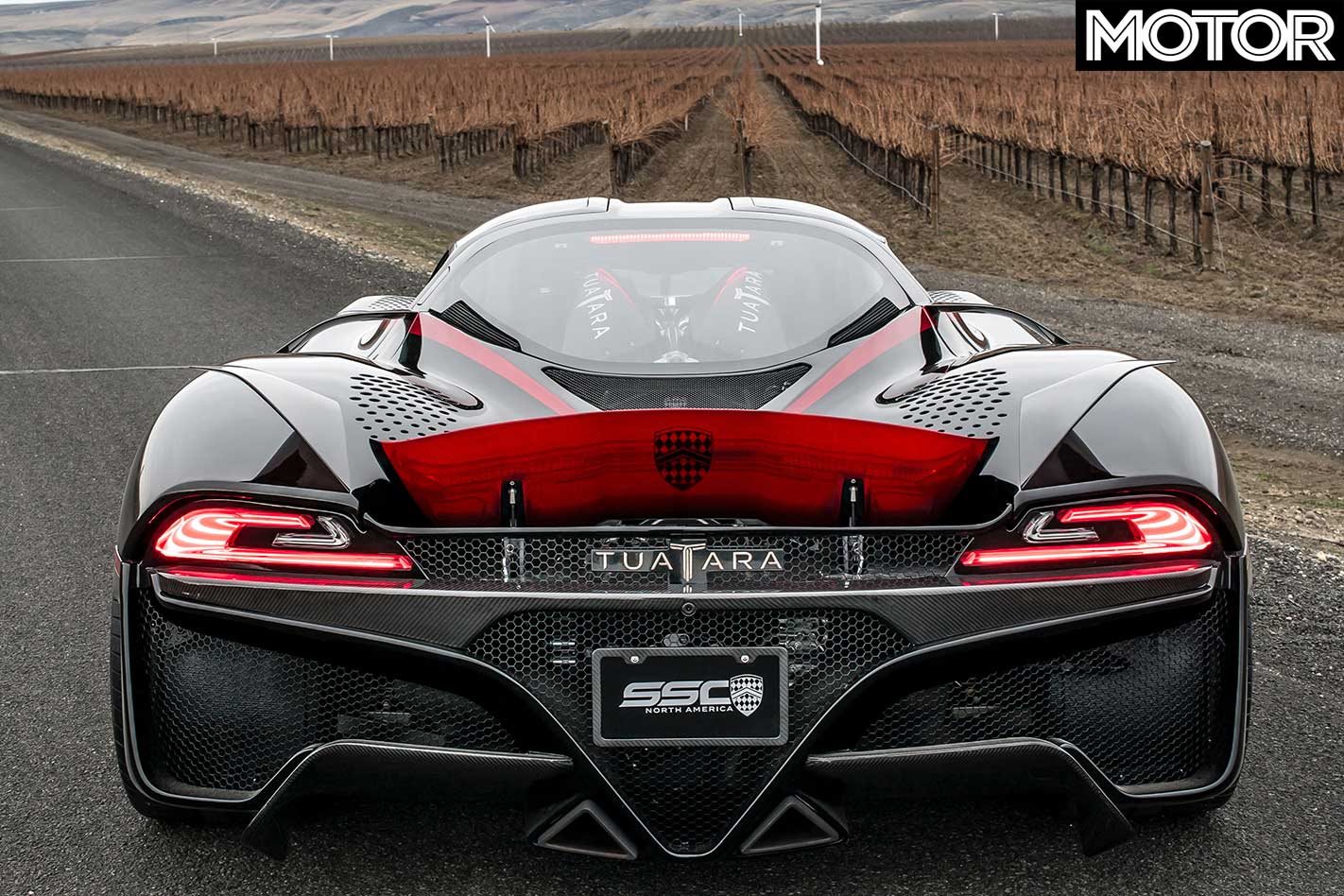 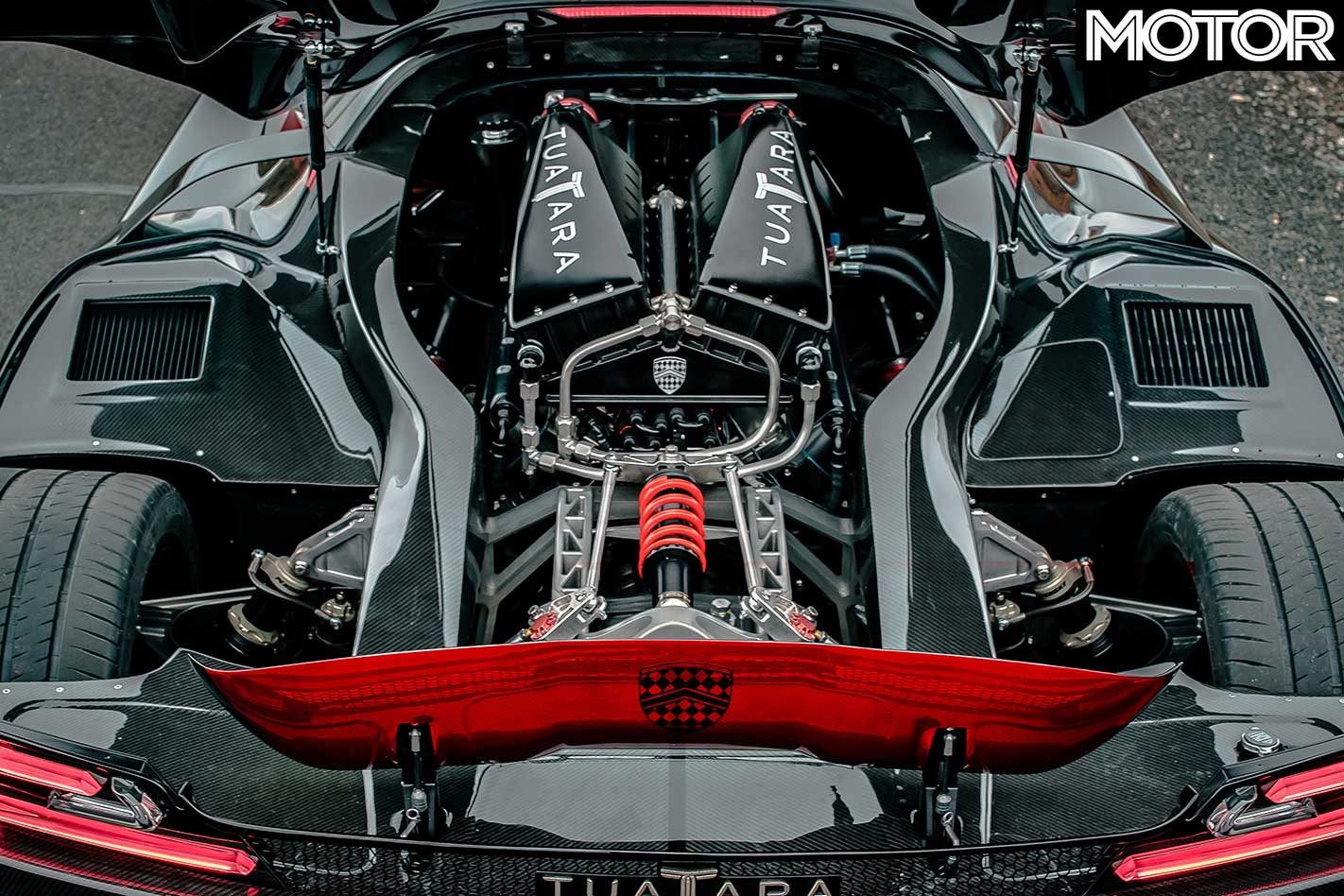 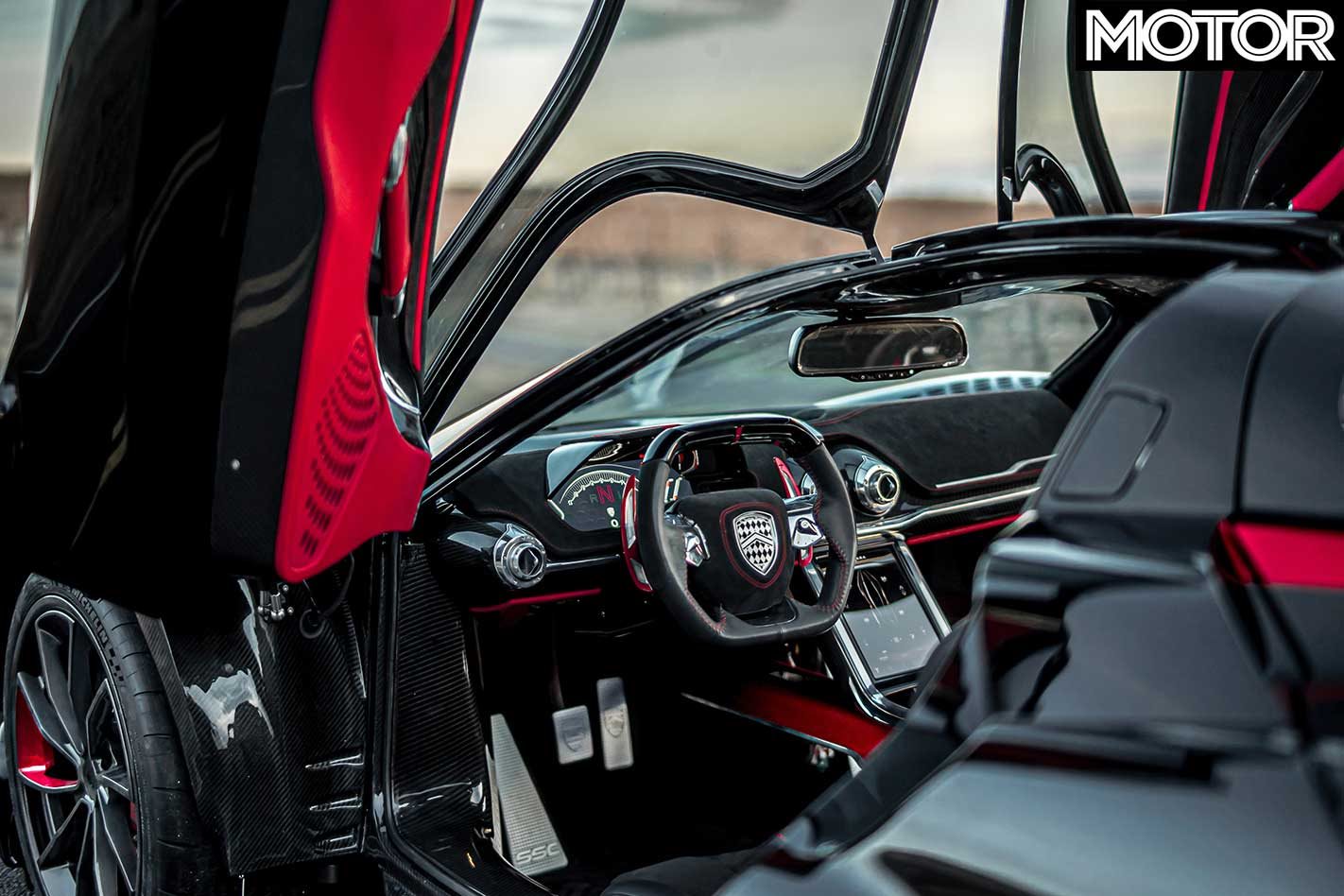 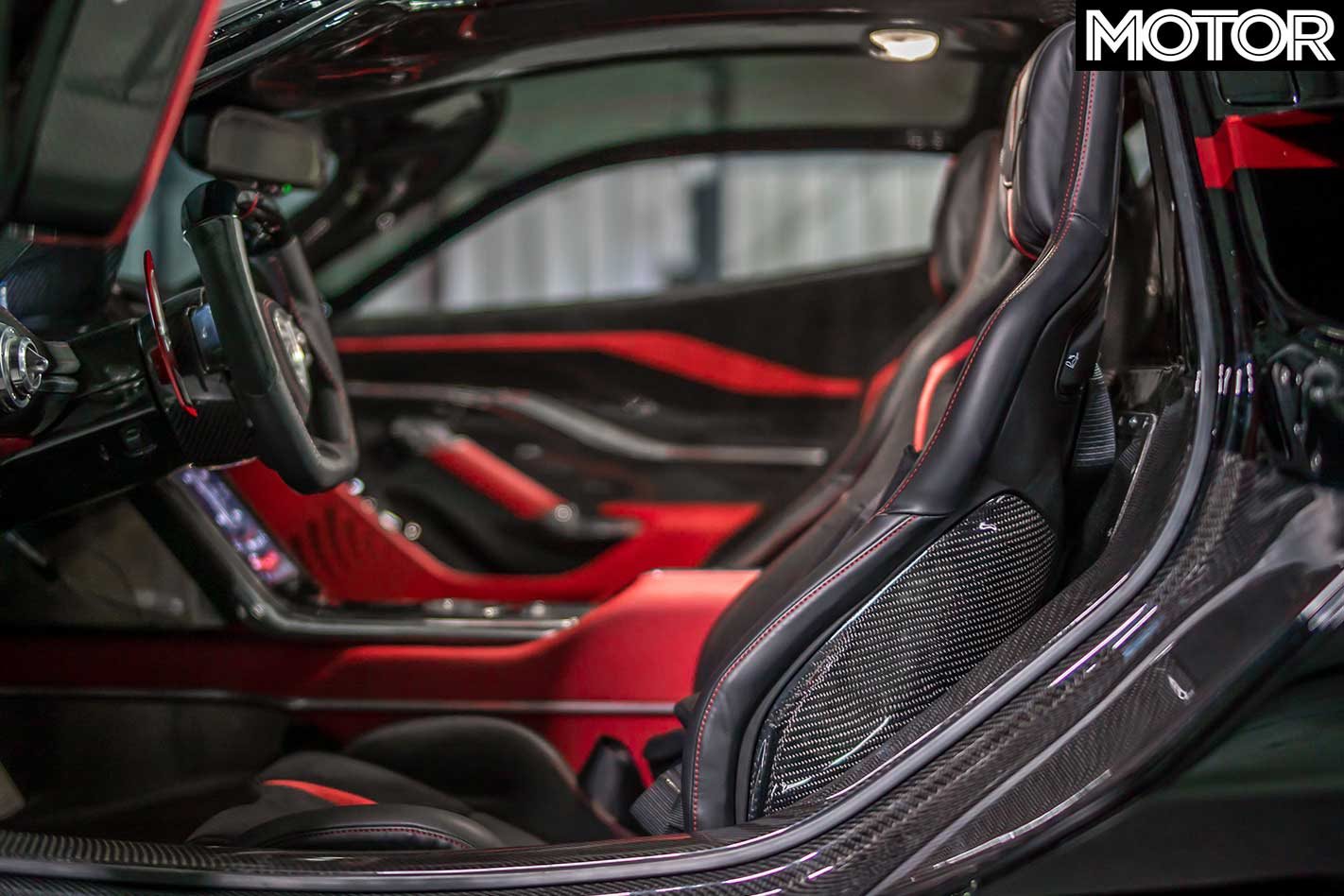 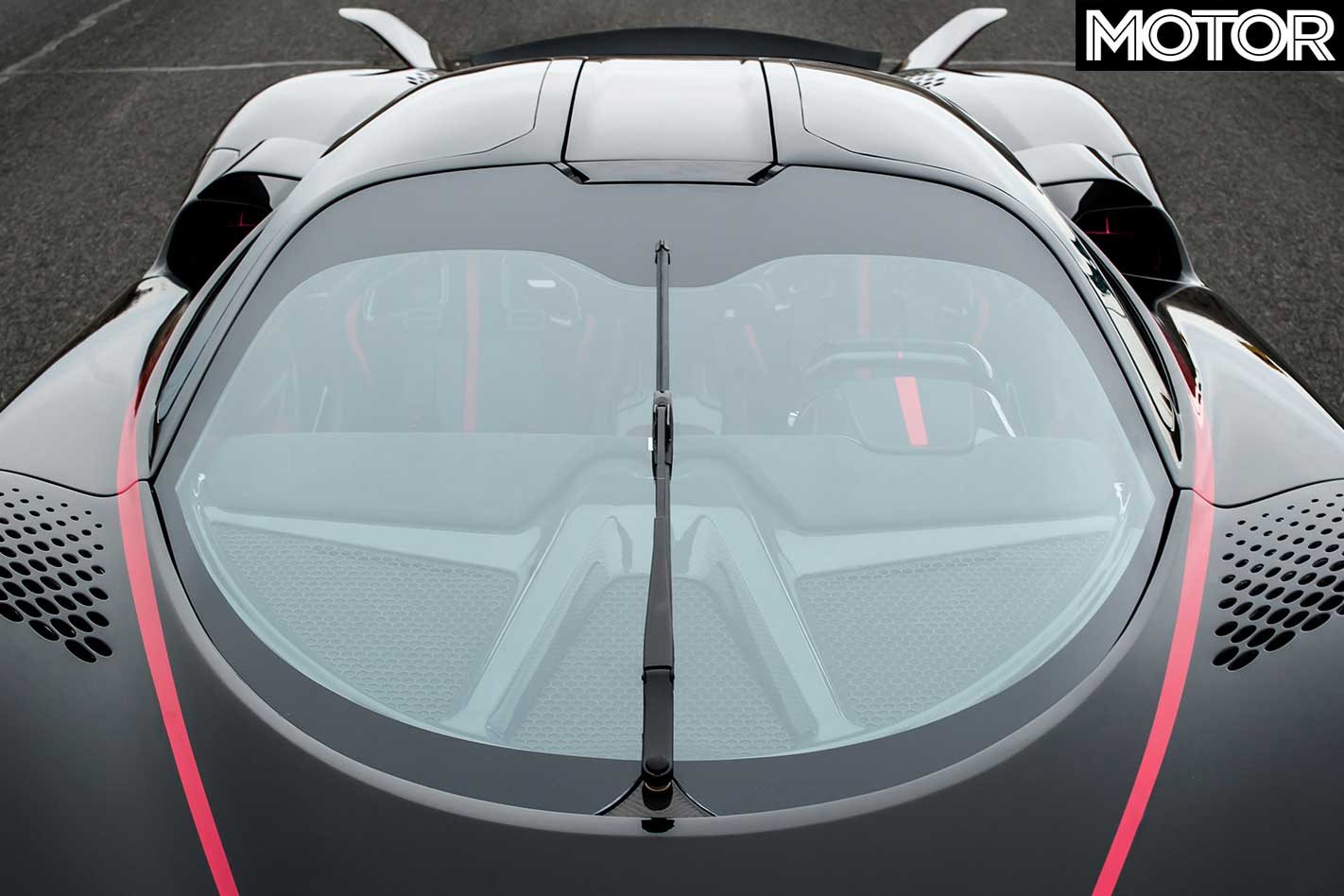 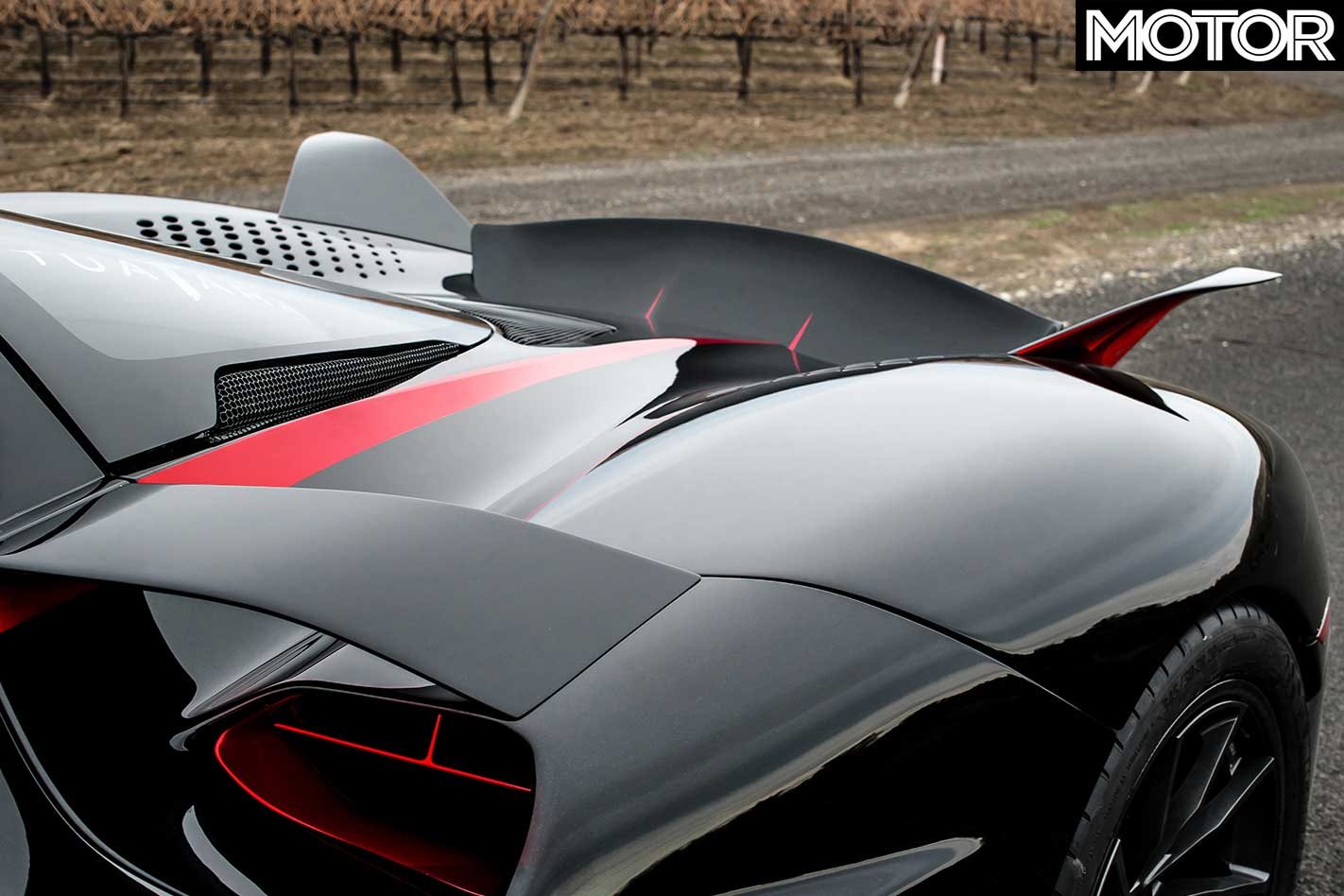 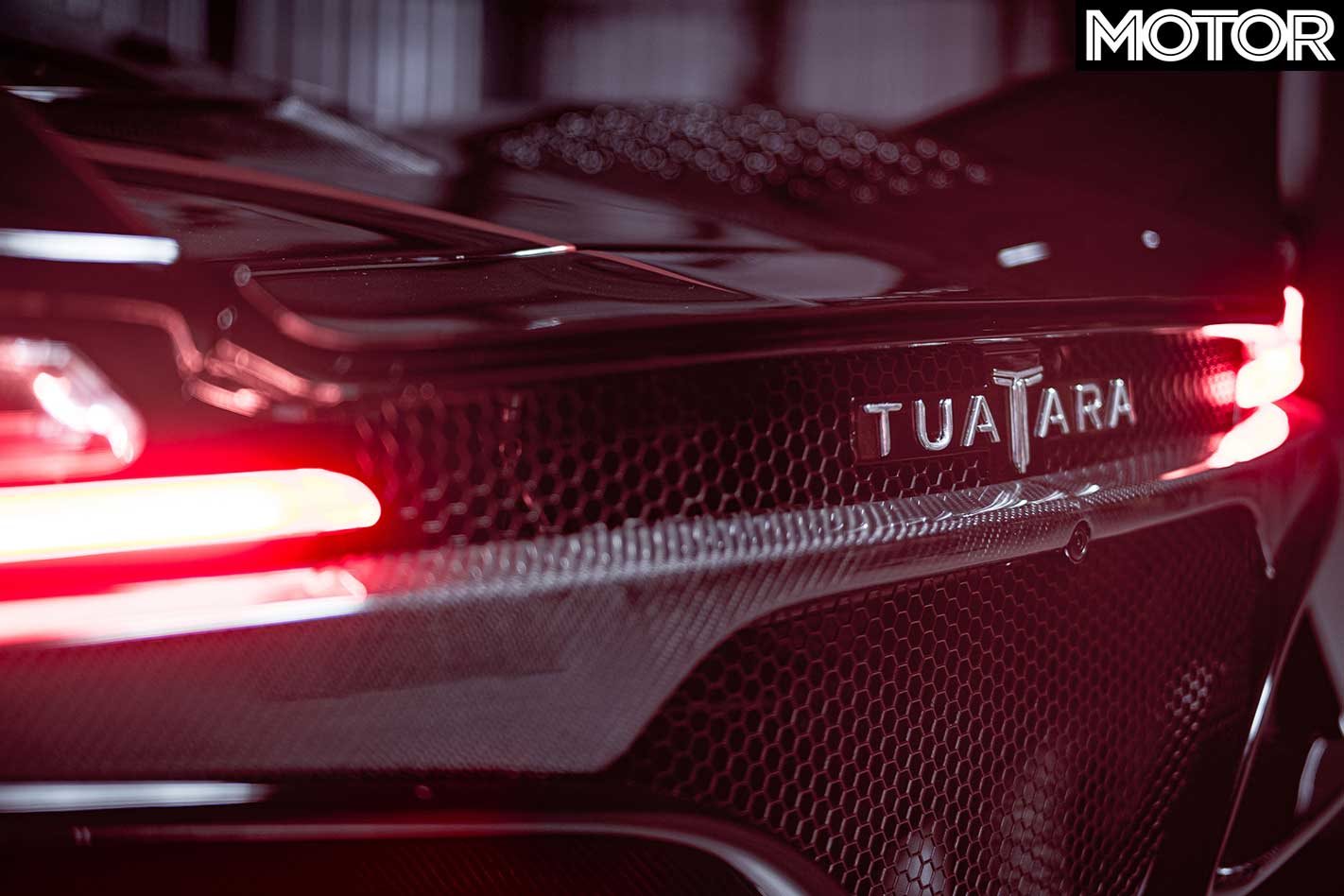 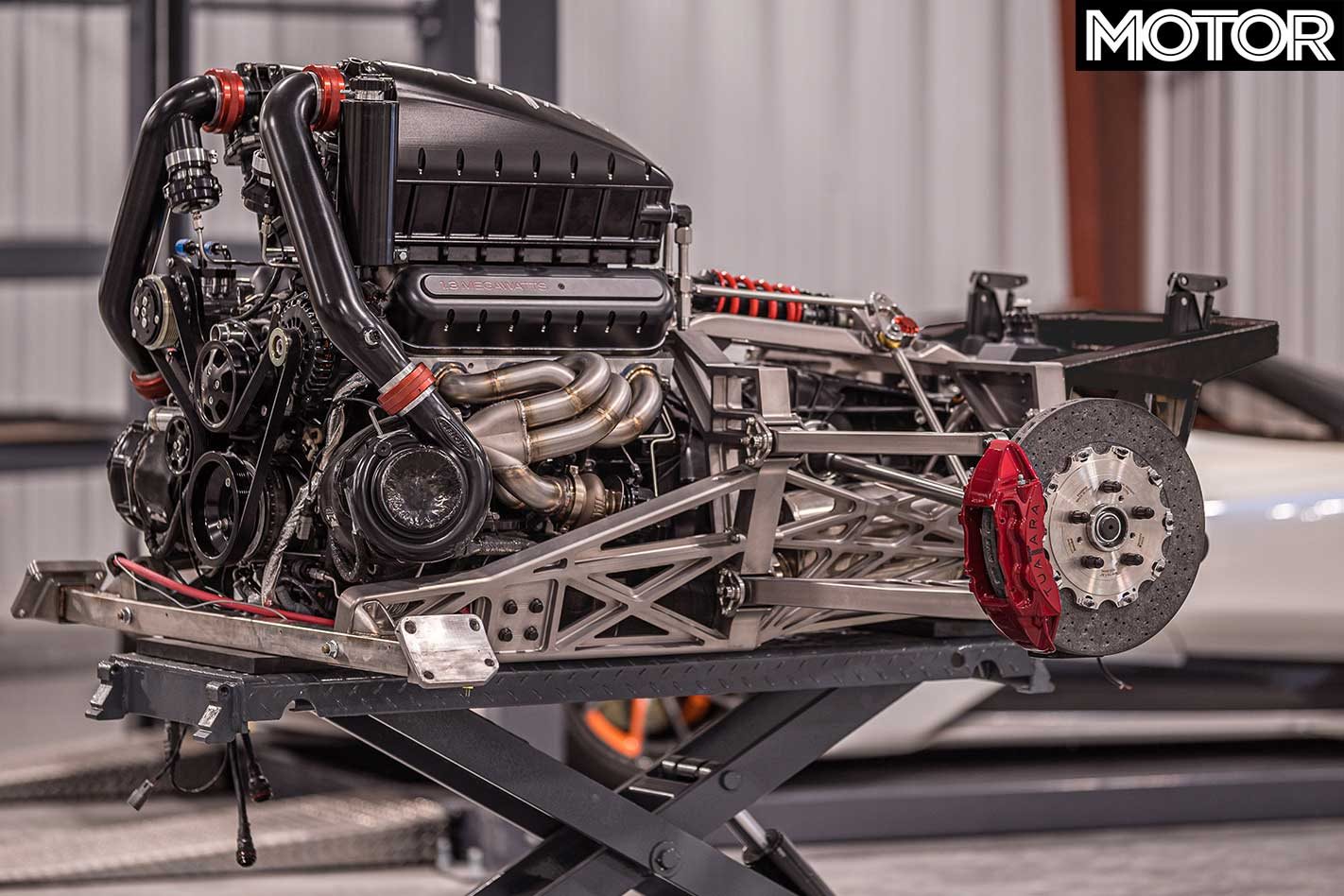 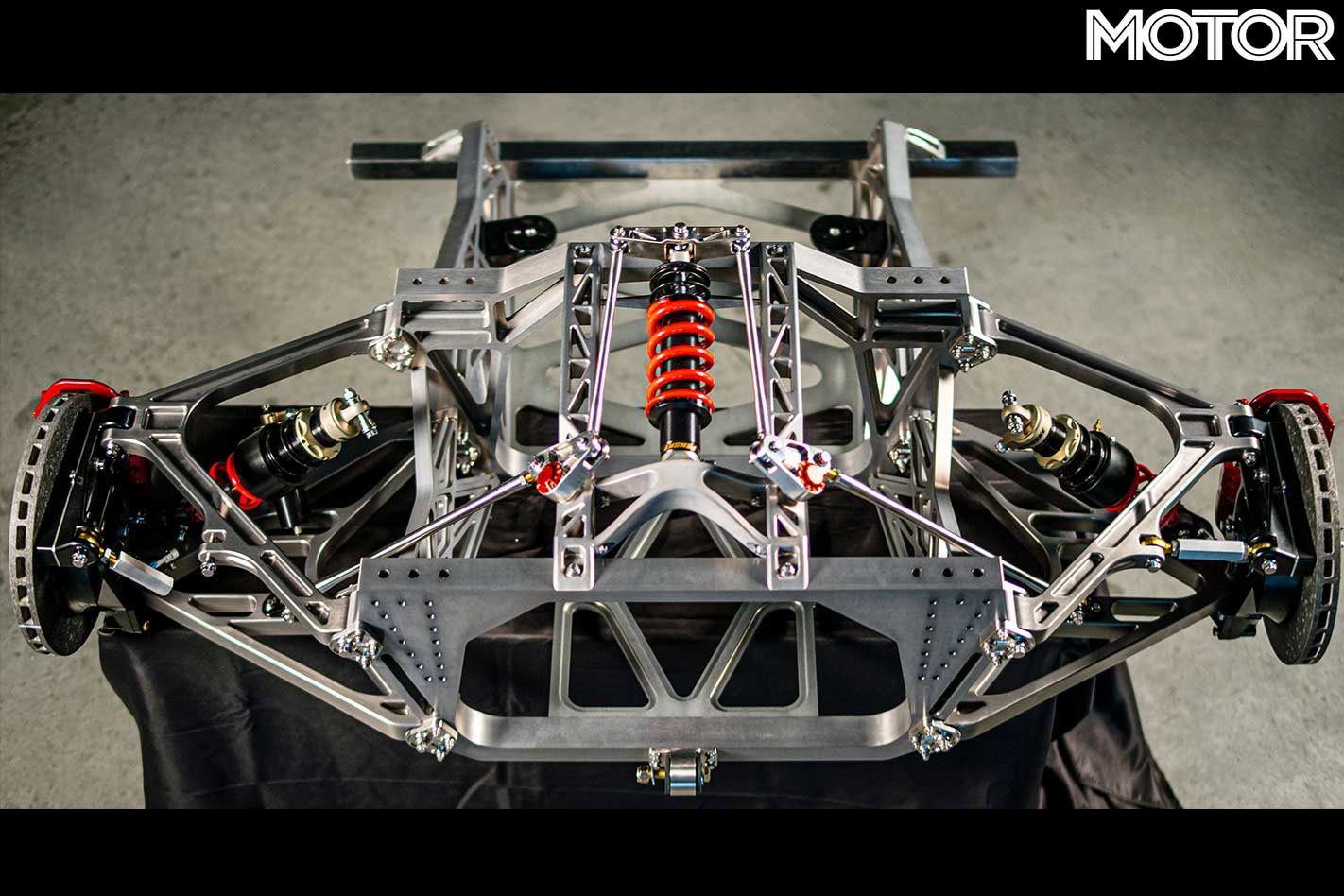