Subaru Australia is returning to the sport that made it famous following a 10-year hiatus.

The brand will compete in the 2016 Australian Rally Championship with a single WRX STI NR4, driven by Molly Taylor and prepared and run by Tasmanian-based outfit Les Walkden Rallying.

Catalyst for the return has been the reintroduction of four-wheel drive as the sport’s premier category, replacing the well-intentioned by ultimately unsuccessful G2 category that has reigned since 2012. 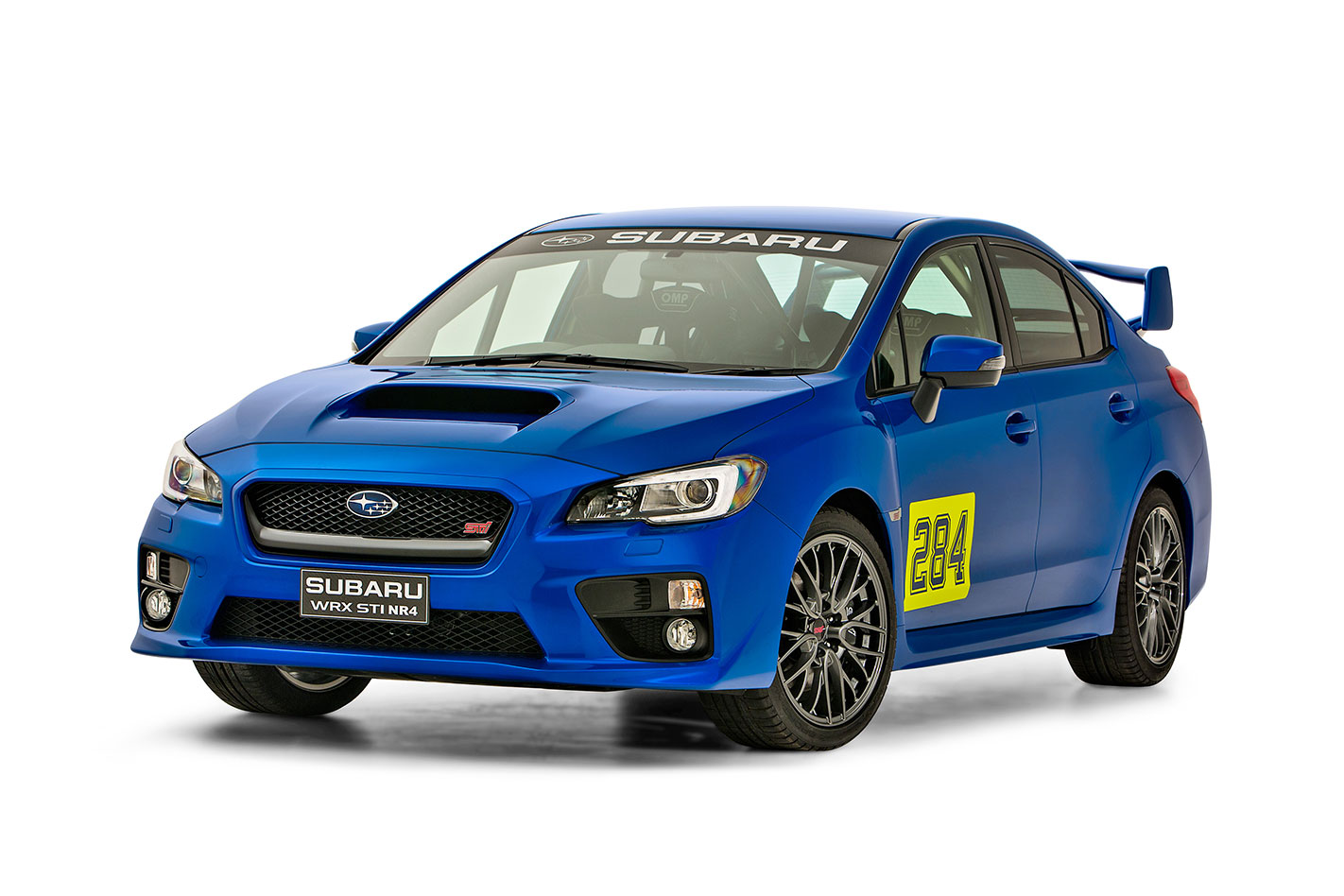 Subaru’s STI NR4 is essentially a turn-key racer, available in a number of ‘tiers’ with virtually the only limiting factor being the size of your cheque book.

It is heavily based on the production car, however it uses the 227kW/422Nm 2.0-litre turbo flat-four from the Japanese domestic market rather than local cars’ 2.5-litre EJ25.

“The rekindling of our partnership with LWR is very pleasing,” said Subaru Australia Managing Director, Nick Senior, in a statement. “They are highly successful and have a great record. We are going to be very realistic with our expectations; we really want our motorsport philosophy to be ‘run on Sunday, buy on Monday’.” 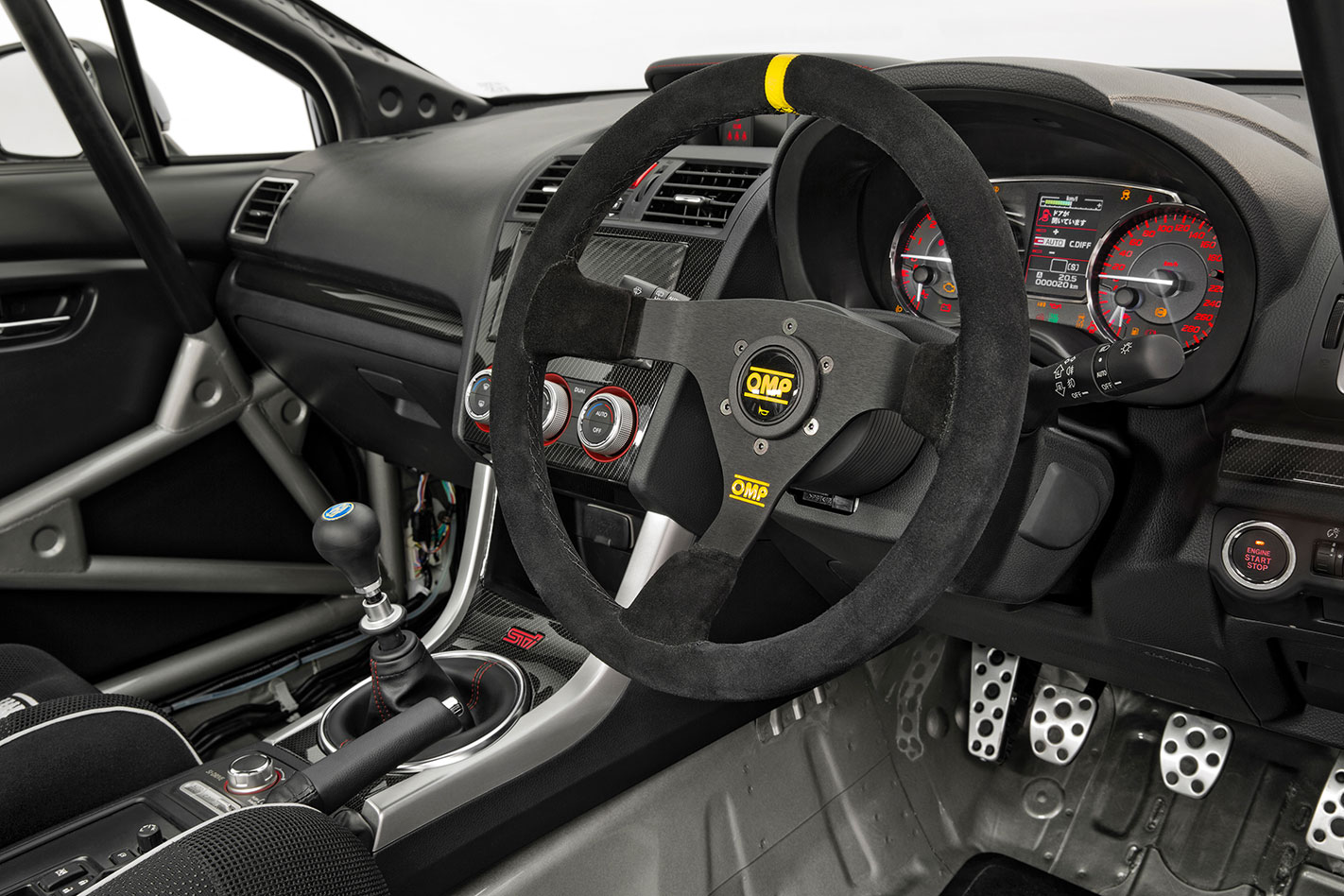 Newly-installed ARC Chairman, David Waldon, says Subaru’s return as a fully-fledged manufacturer is a huge boost to the championship: “We’ve been in consultation for several months, and [Subaru’s announcement] is bringing that to fruition. We’re very happy to have Subaru as an experienced contender, bring a pre-existing, highly identifiable brand back to the sport.”

Driver Molly Taylor is the daughter of Coral, who partnered Neal Bates to four ARC titles during the championship’s glory years during the mid-’90s. Taylor (M) finished second in last year’s ARC and recently won the Peter Brock Medal in recognition of her ability and attitude.

The 2016 Australian Rally Championship kicks off in Western Australia on April 22.