SPEED LIMITS across in urban areas across the country could tumble further, with one Melbourne council introducing 30km/h neighbourhood speed limits as part of a 12 month trial.

The City of Yarra Council is the first local government body in Australia to reduce area-wide speed limits from 40km/h to 30km/h in parts of Fitzroy and Collingwood, with other jurisdictions around the country set to follow.

The council says the trial is to create safer and more liveable streets in response to residents' concerns about drivers using the side streets to avoid traffic.

It has committed $25,000 to the 12 month trial, with the exercise expected to cost $170,000 in total. The council is seeking additional funding from Vic Roads and the state’s Traffic Accident Commission (TAC), with Monash University monitoring data from the trail, assessing traffic volume and speed, travel times, the number of cyclists and pedestrians using the roads as well as crash statistics before and during the trial.

However, Victoria’s peak motorist association, the RACV, reckons the trial is a waste of money, with congestion causing speeds in the trial area average around the 30km/h mark.

Read next: Strict speed limits ‘can be detrimental to road safety’

Other speed limit evaluations are being conducted across Australia, the most recent in Perth that's being delivered in a paper by transport planner Tim Judd, who works for GTA Consultants.

Judd is proposing to lower speed limits in certain suburban streets from 50km/h to 30km/h in a presentation to the Australian Institute of Traffic Planning and Management’s annual conference late last month.

The transport planner used the suburb of Padbury as a proof of concept for his proposal, which he claims will reduce journey times by a “negligible” amount, while “[improving] the safety and pedestrian amenity on local suburban roads”.

In Queensland, the speed limit on the M1 between Brisbane and the Gold Coast was reduced by 10km/h during the Commonwealth Games.

“Reducing speeds within local suburban roads to 30km/h means we can return roads back to streets to be enjoyed by the people. Neighbourhood streets play a vital role in making places liveable,” he says in the paper.

The proposal says four important arterial roads in the suburb would retain their 50km/h limit, while all others were reduced by 20km/h.

While the original speed limit was reinstated following the conclusion of the sporting event, early indicators during the brief trial pointed toward a reduced number of crashes on the state’s busiest road, prompting the government to call for a review of adjusting the limits permanently.

In June cycling advocacy groups called for Brisbane CBD to lower speed limits to 30km/h following a spate of pedestrian incidents which left two dead and two others injured.

Brisbane City Council lowered the speed limit on the majority of CBD streets to 40km/h in 2009, however two major streets (Ann and Turbot) remained at 60km/h.

The state government’s data showed that while the rate of crashes had not changed following the speed adjustment, the severity had been reduced.

In South Australia, the state’s Department of Planning, Transport and Infrastructure lowered the speed limit on eight rural roads from 110km/h to 100km/h for “safety reasons”.

The change prompted backlash from residents who called for investment in improving the condition of the infrastructure, instead of a ‘band-aid’ change of a lower speed limit. 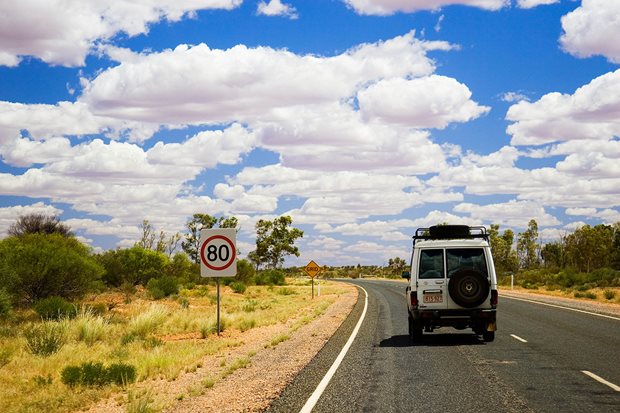 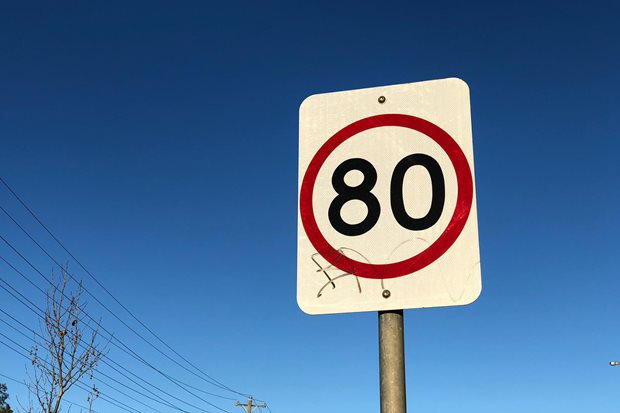 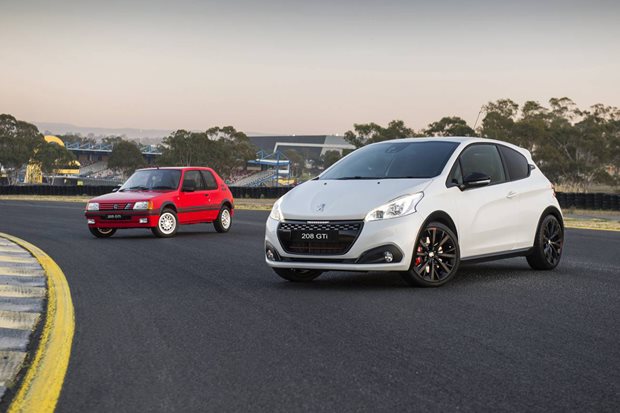 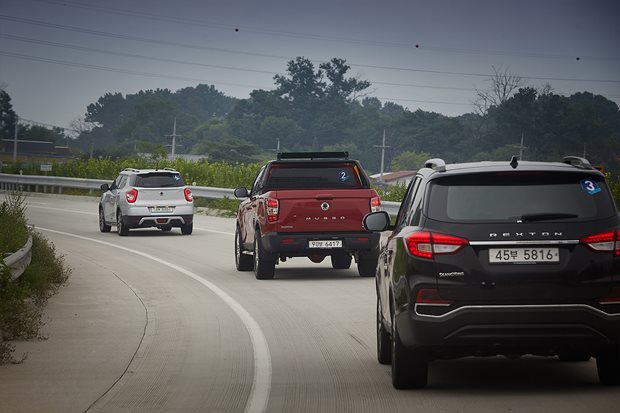